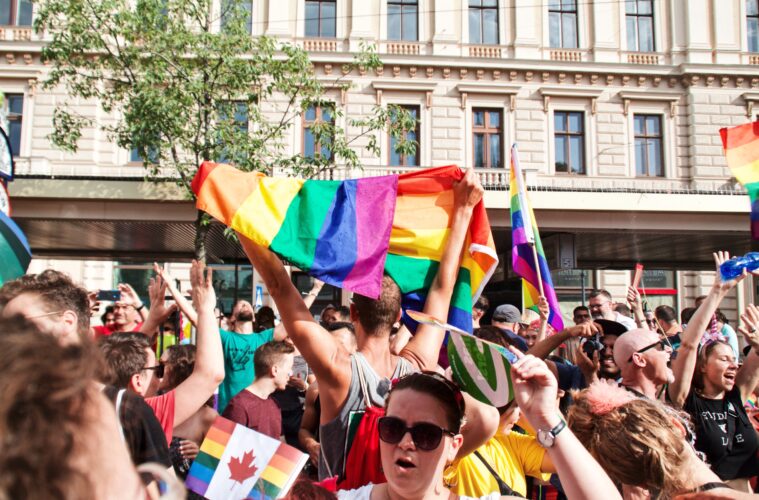 Why June? The History of Pride Month

Now, Pride has become a time of acceptance and celebration, where LGBTQ+ individuals embrace their individuality and come together to celebrate themselves and one another. But it is important to reflect on the evolution of pride month as we now understand it and how far we have come since its birth in the 1960s. To learn about the history of pride parades, we have to go back to the night of June 27th to the 28th, the first large-scale rebellion on the quest for queer liberation took place in the Stonewall Inn. 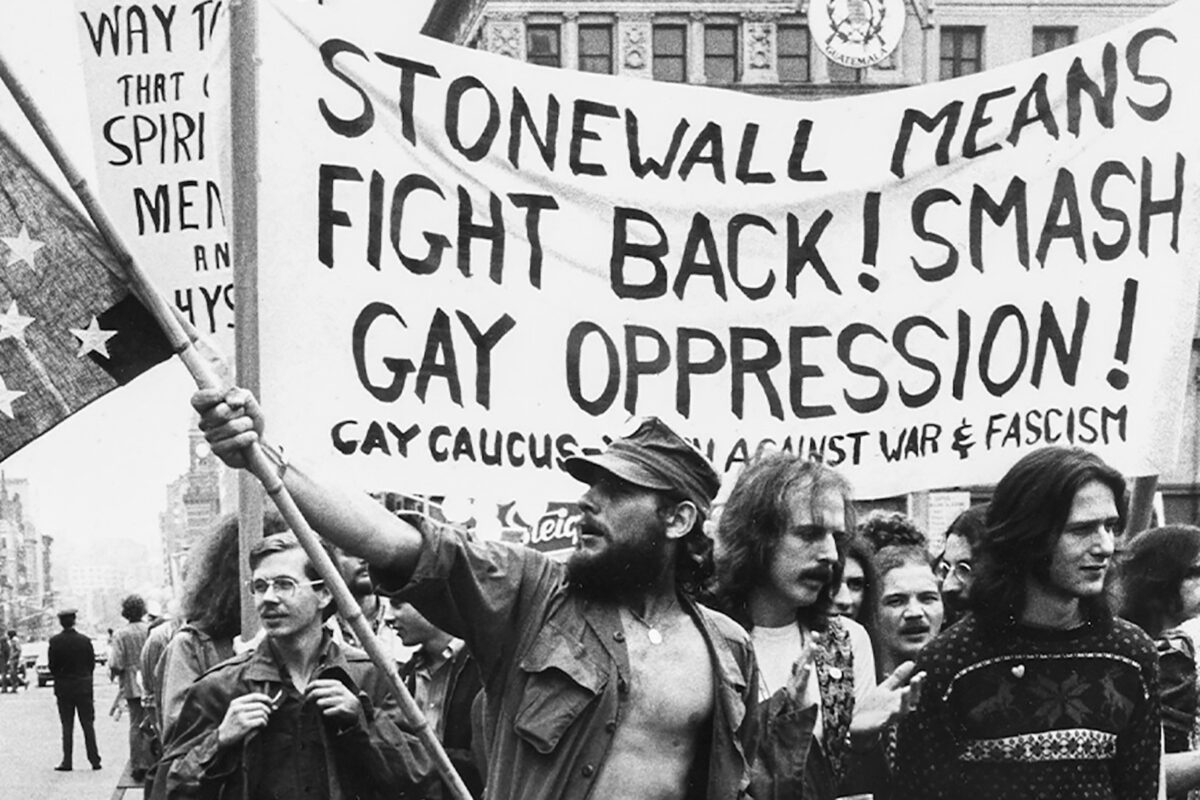 Currently, in the U.S. 1 in 6 Gen Z adults identify as non-heterosexual (The Washington Post). This means that more than 16% of Gen Z are members of the LGBTQ+ community. This also suggests that society has progressed enough for many to feel safe enough to tell the world who they are and who they love.

However, back in the 60s, ‘homosexual acts’ and ‘cross-dressing’ were illegal in the United States. Due to the harsh prohibitions imposed on queerness, LGBTQ+ individuals found solace in gay bars, where they could be themselves fully behind closed doors, shielded from harassment from society and the police. 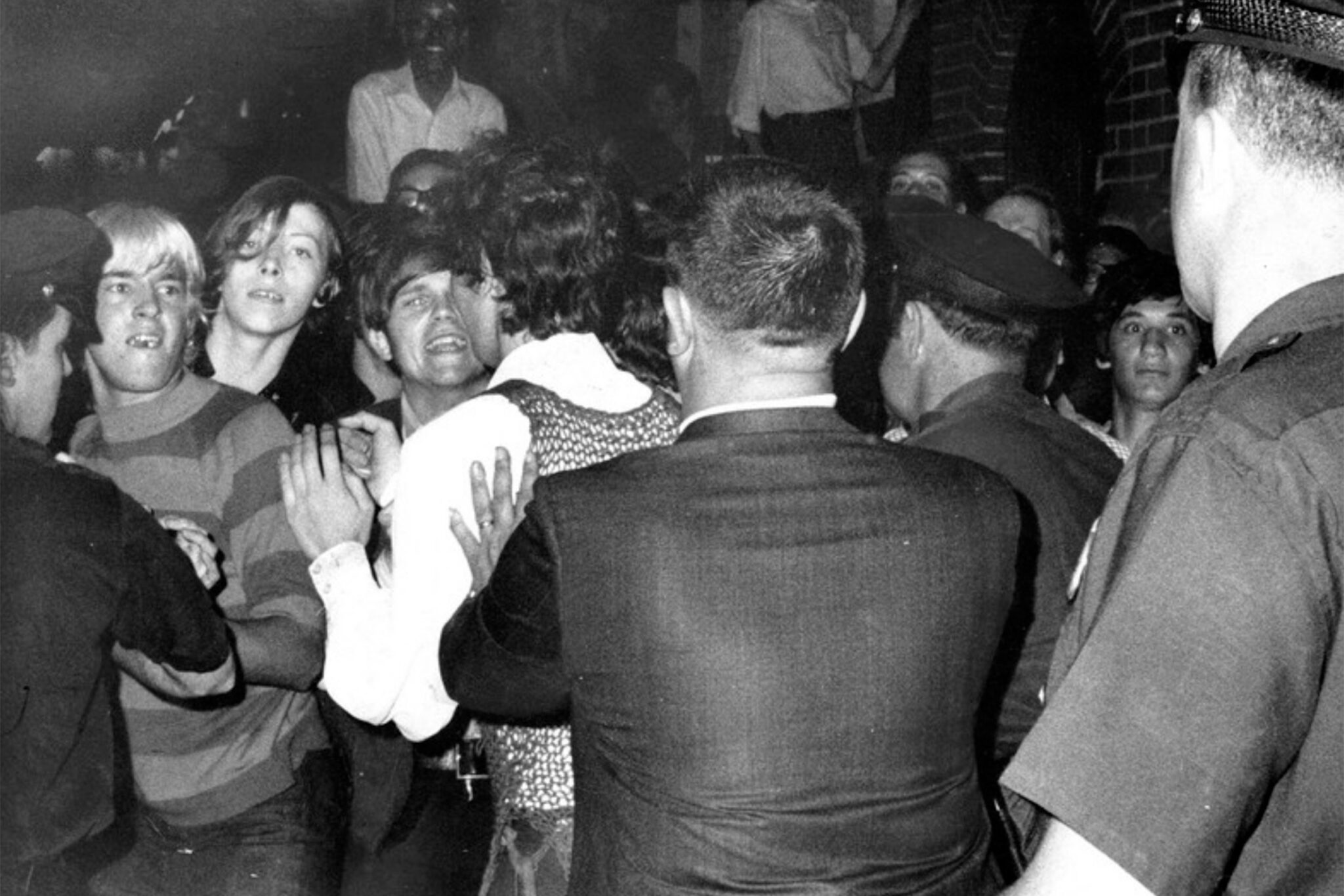 Police raids were sadly very common to these bars and places frequented by queer people. During the early morning of the 28th, when it was still dark, the New York police raided the Stonewall Inn and took several costumers into custody for performing ‘homosexual acts’ or not wearing “at least three articles of gender-appropriate clothing”– which was mandatory under the law of that time.

Reportedly, it was Stormé DeLarverie, a Black lesbian and drag king, who threw the first punch that night, as she defended herself and resisted the unjust arrest. Unlike they had done many times before for their own safety, those who were standing outside and inside the bar did not flee the scene. The rage ignited by the homophobic and transphobic violence perpetrated by the police inspired them to defend themselves.

Every 28th of June, Christopher Street Day is celebrated, paying homage to the riots that took place in Stonewall Inn’s bar on Christopher Street in New York City. Although there have been several other uprisings against police harassment to queer people, that one raid to Stonewall Inn is what we commemorate every June to the present day. 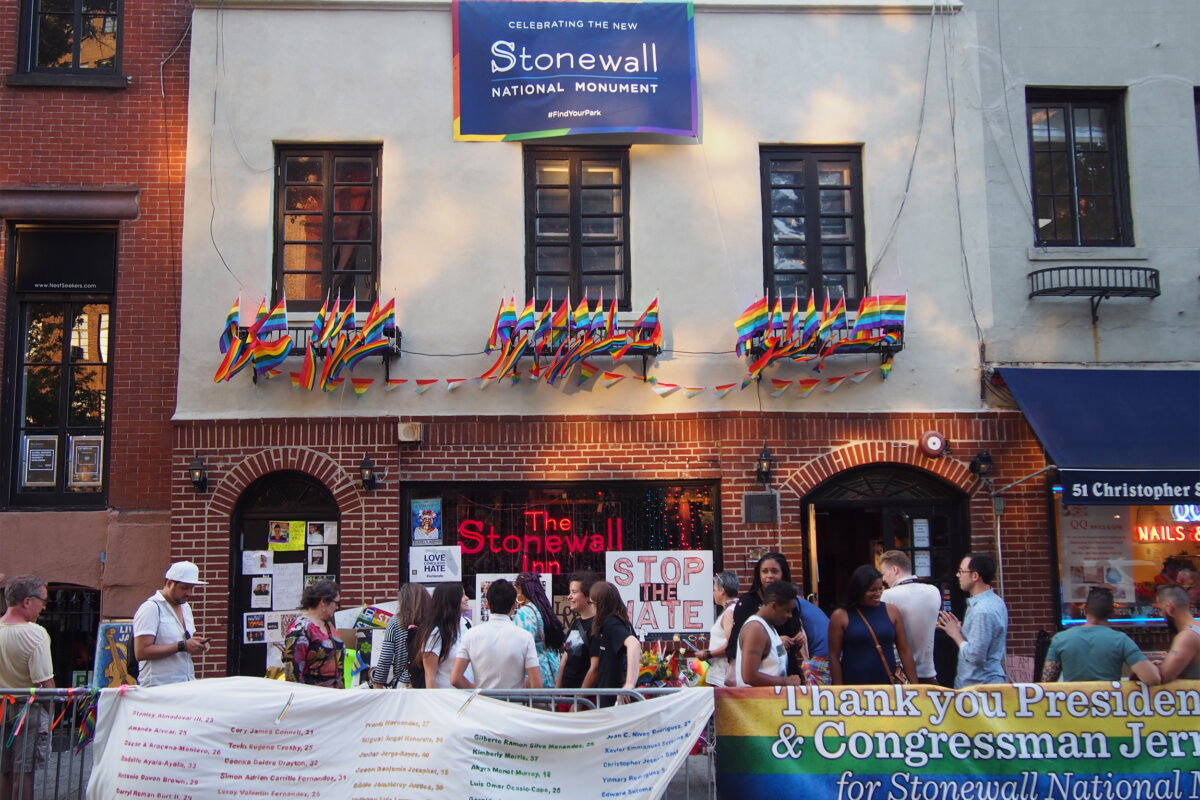 The Stonewall riots went on for the following five days. The year after, a march was organized from Christopher Street to Central Park, to harness the will for queer liberation ignited by the Stonewall riots, which reunited hundreds of people who marched to put a stop to all the abuses perpetrated against the LGBTQ+ community. Abuses such as the laws against them and the constant police brutality they suffered.

A year after the uprising, the first Pride parade ever took place, as a protest for the rights of the many LGBTQ+ individuals that had been forced to live in the shadows, or severely injured and shamed for being who they were. As years went by, other cities and countries reproduced the march on their own streets, thus creating the yearly celebration we now know as ‘Pride Month’.

Nowadays there are thousands of ways to celebrate pride. Most go out to march united in the parades, many do so bravely in countries where LGBTQ+ rights are still unrecognized. Queer youth that –for any reason, all of which are valid– have yet to go out into the world as themselves fully (or previously understood as ‘come out’), are enjoying captivating LGBT+ films and series. 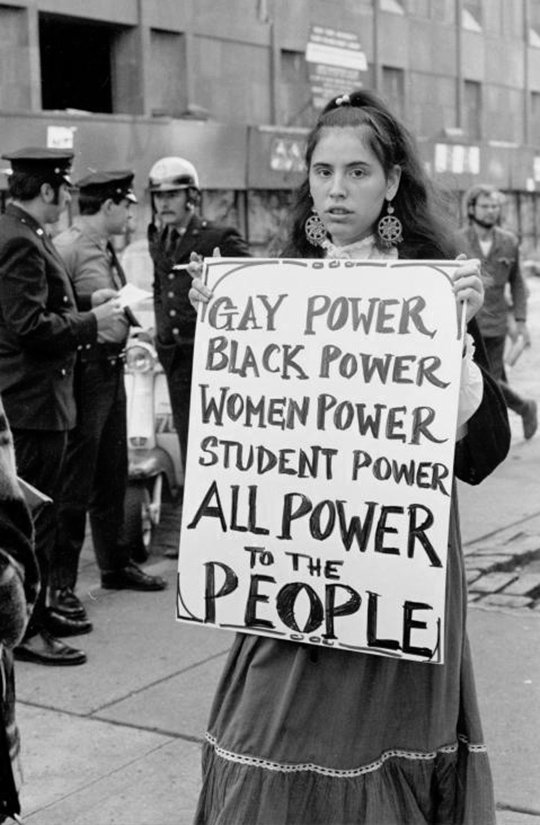 Nonetheless, it is important to recognize that even if we have come this far, this is unfortunately not the case for queer people all over the world. In 69 countries, homosexuality is criminalized (BBC). So, we need to keep advocating for queer rights and the acceptance of every LGBTIQ+ individual. This can be done through marching in June, through the voting polls, through art, and through any day-to-day conversations. We have to actively fight against homophobia, transphobia, and discrimination for being LGBTIQ+.