Yamnuska Wolfdog Sanctuary is a non-profit organization with the focus of rescuing and rehabilitating wolfdogs. 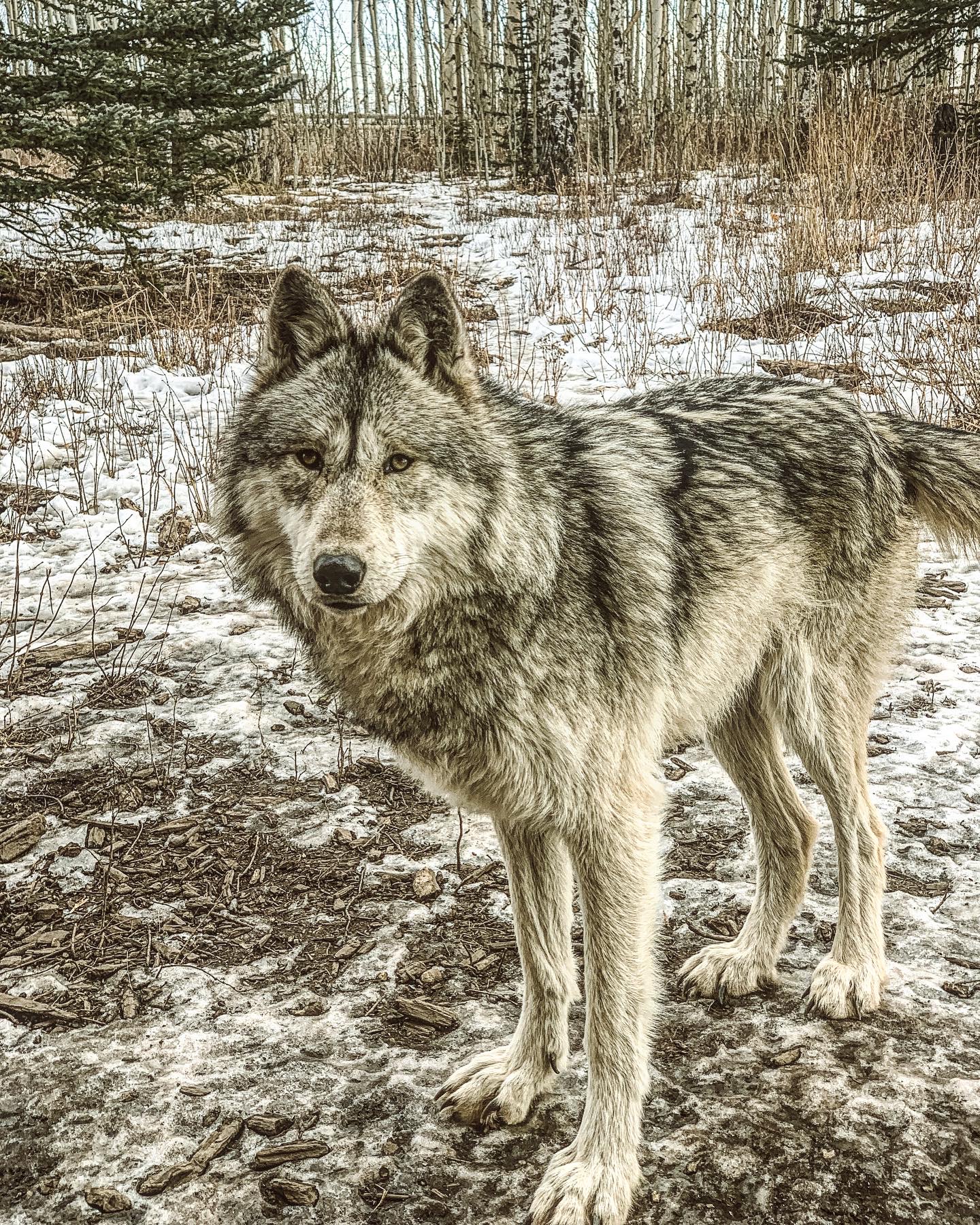 Yamnuska has recently undertaken a mission to rescue 13 animals who were at risk of being euthanized—ten of which are wolfdogs. The From Alone to Home: Wolfdog Rescue Campaign is hoping to raise $160,000 to cover the rescue costs. This includes the cost to build three new enclosures for the ten new resident pups and the vet bills.

This holiday season, consider donating to this initiative or sponsoring one of their majestic creatures as a gift to an animal lover in your life. 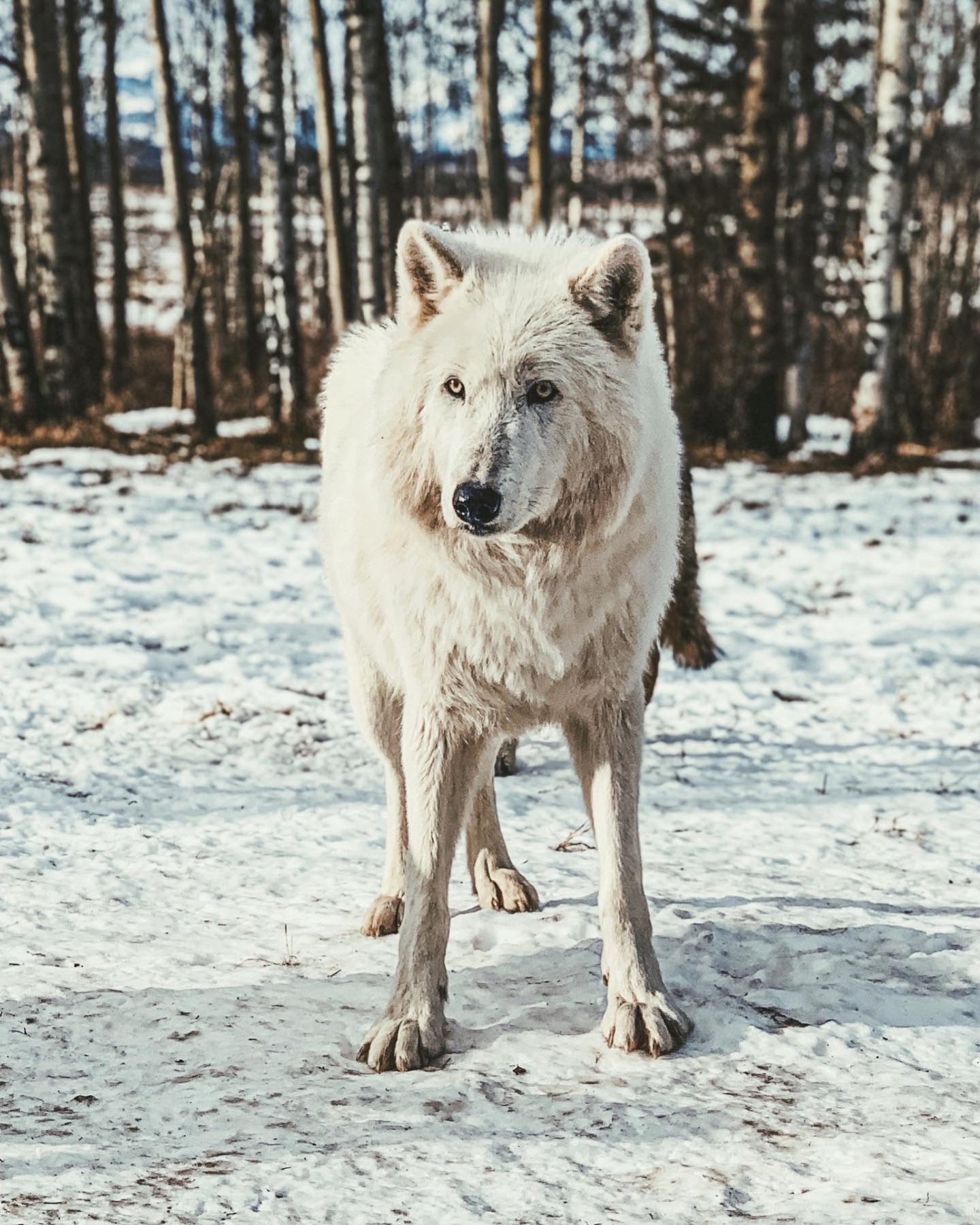 A wolfdog is a hybrid between a wolf—Canis lupus—and a domestic dog—Canis lupus familiaris. Some wolfdogs are high content, meaning they have more wolf in them, while some are low content.

The evolution of domestic dogs and wild wolves are very similar, with the wolf being an ancestor of the dog.

Though the dog and the wolf share many physical and behavioural traits—as any animal—they are shaped by their survival needs. The wolf’s genetic characteristics have evolved to allow them to live and thrive in the wilderness; while dogs have mainly been bred for domestic purposes.

The hybrid of dog and wolf therefore fosters characteristics from both animals. 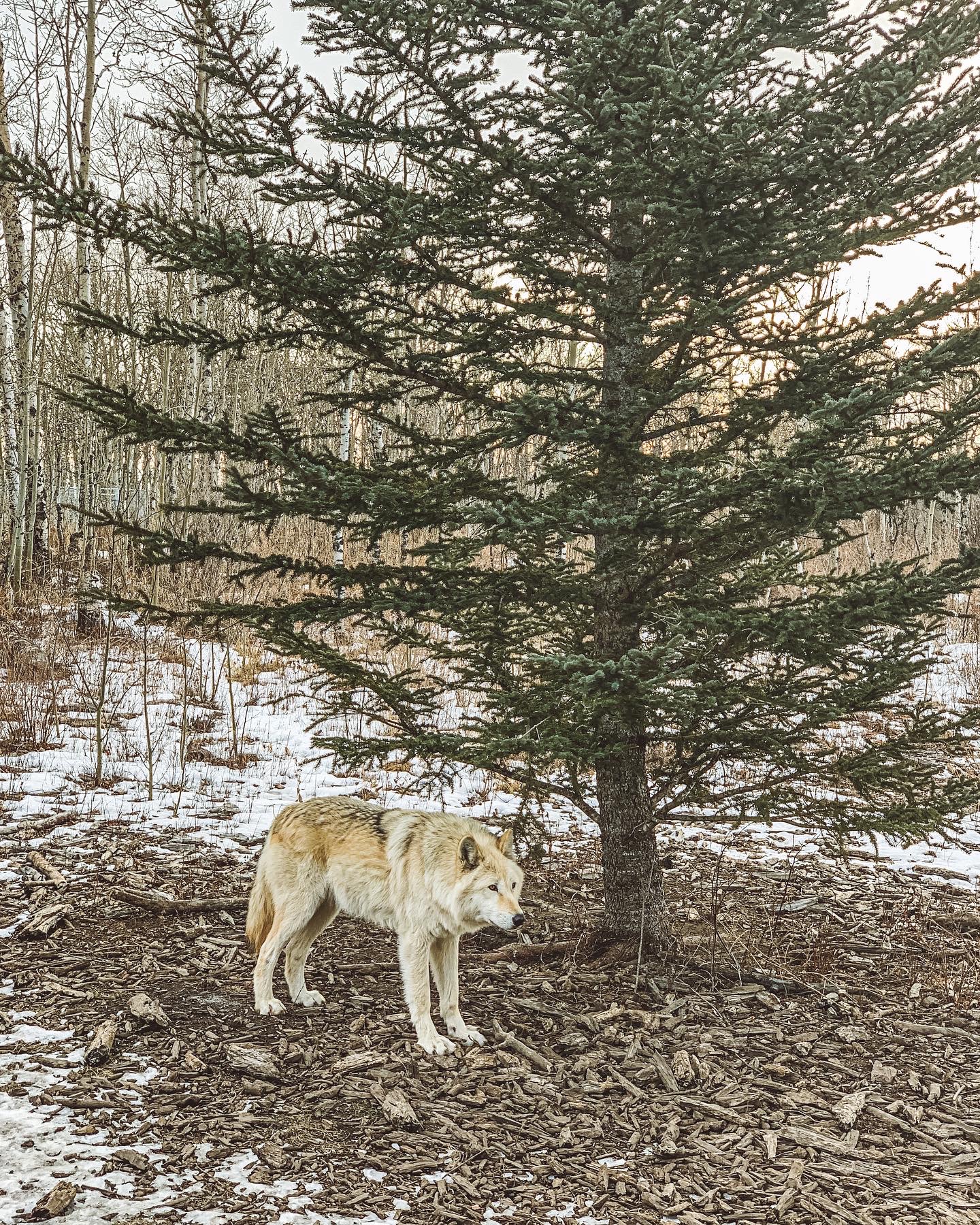 Though these pups may look cuddly and cute—and can certainly be—they are part wolf, meaning they have wild tendencies.

It’s disheartening to learn how many people buy these animals as pets in ignorance, only to abandon them when they realize they actually do have a wolf’s disposition. 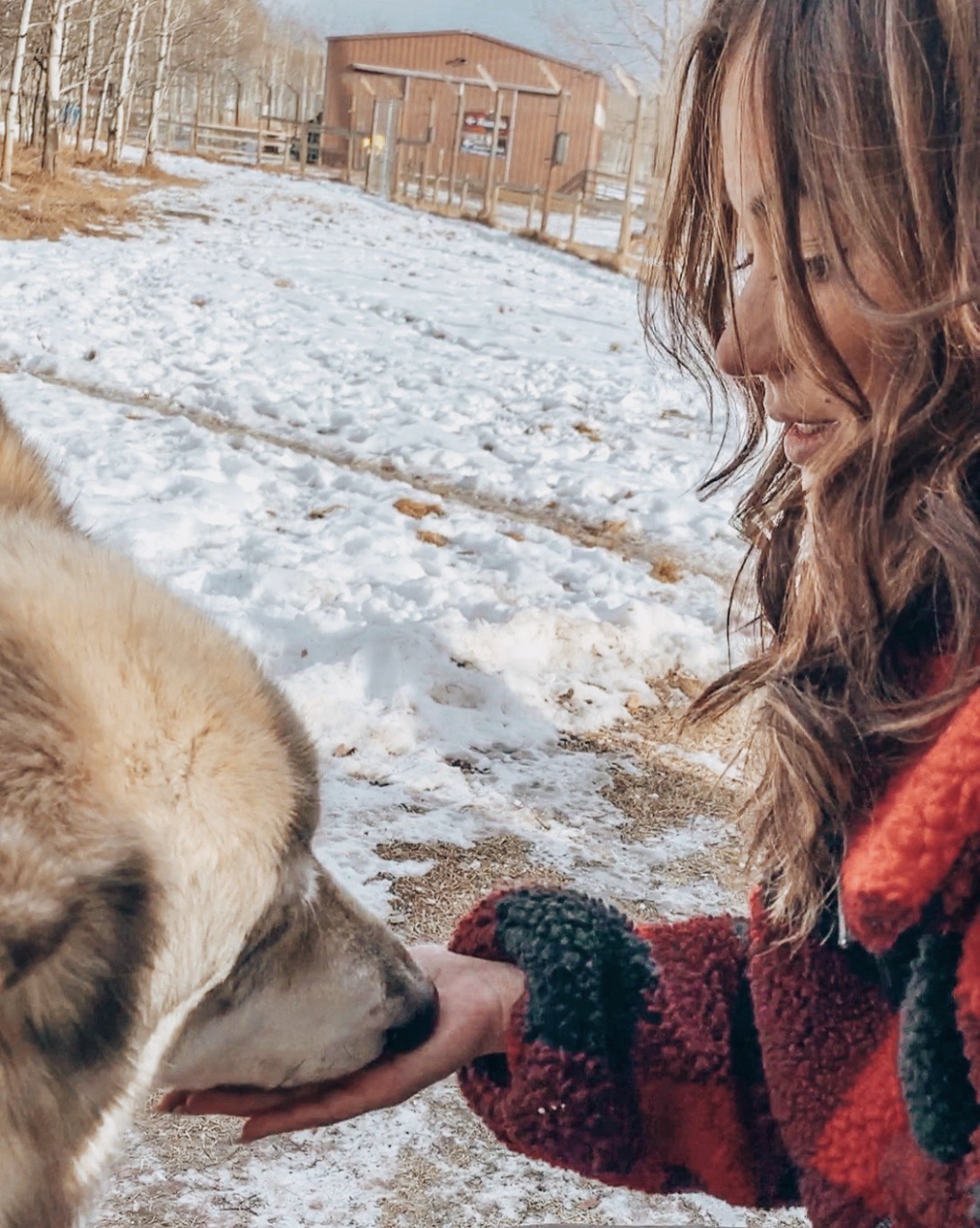 Another way to support Yamnuska is to visit the sanctuary. Here you’ll gain a better understanding about wild wolves and their importance in the natural environment. You’ll also be able to interact with some of the sanctuary’s wolfdogs, enjoying photo opportunities and educational talks by participating in one of their guided experiences.

To learn more about wolfdogs, to donate to the cause, or to sponsor a wolfdog, visit yamnuskawolfdogsanctuary.com. 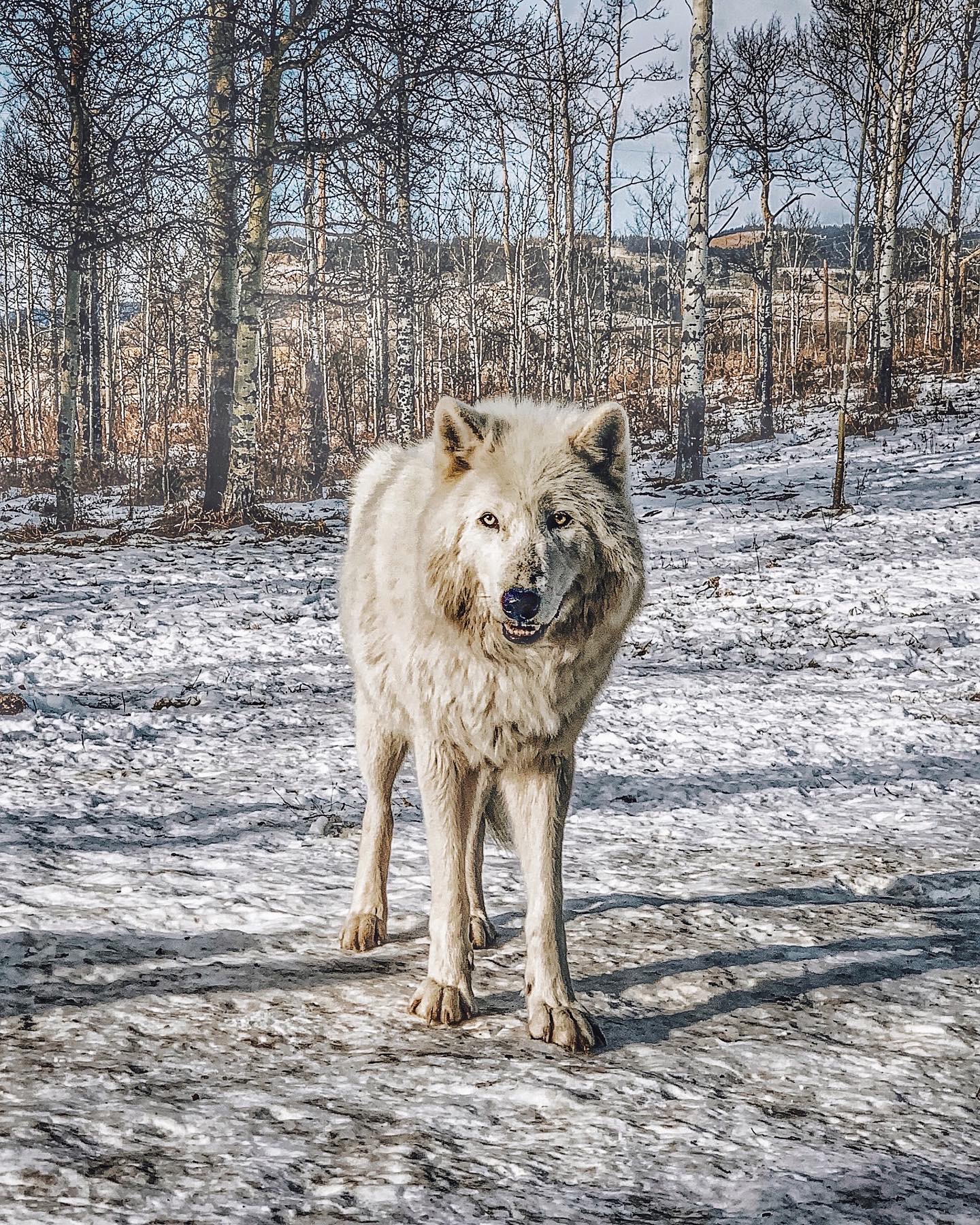