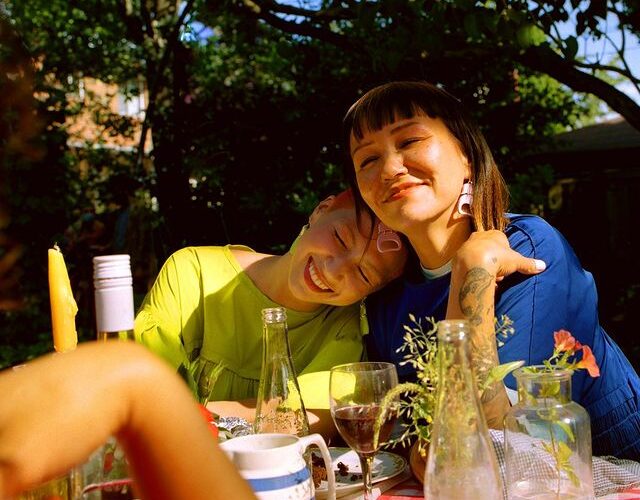 There is no question that the world is filled with talented Indigenous designers. Unfortunately, they are often overlooked in favour of mainstream and fast fashion.

For thousands and thousands of years, Indigenous people have specialized in intricate beading, furs, and leatherwork and their knowledge and skills must be acknowledged in the fashion industry. We have compiled some amazing Indigenous designers you should absolutely look at and follow. 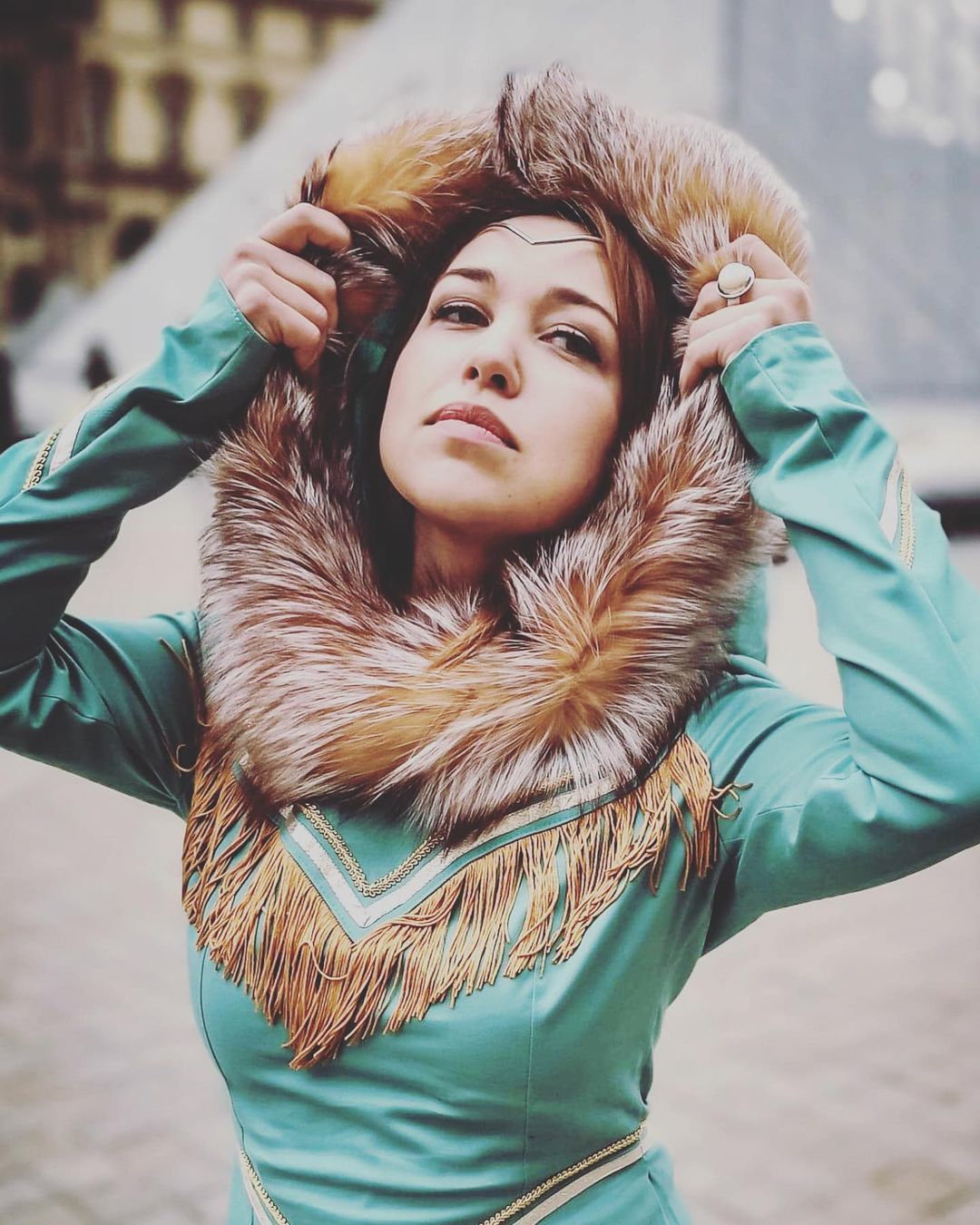 Victoria was born in Kangiqling (Rankin Inlet), Nunavut, Canada. She first learned traditional Inuit sewing and design techniques and then went to Winnipeg, Manitoba to study fashion design. Victoria is now based in Iqaluit, Nunavut where she has her own store, Victoria’s Artic Fashions.  In 2019 Victoria showcased her spring collections at two Paris Fashion Week presentations. 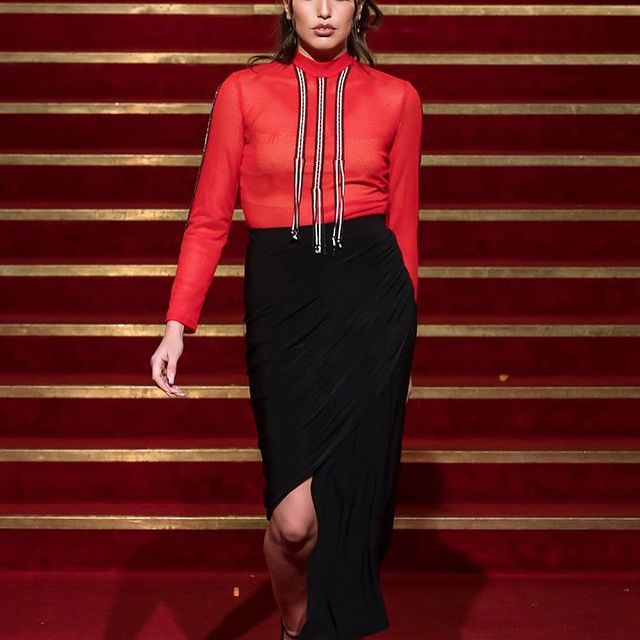 Evan is a Metis artist with ancestorial ties to the Cree, Ojibwe and Saulteaux peoples. Originally from the Metis community of St. Ambroise, Manitoba (Treaty 1 Territory), Evan explores Metis identity and its cultural iconography with a focus on images of contemporary Indigeneity; reclamation of Indigenous sexualities, and a commitment to environmentally friendly practices. Evan is also a co-host of the bi-weekly podcast, Fashion Hags. 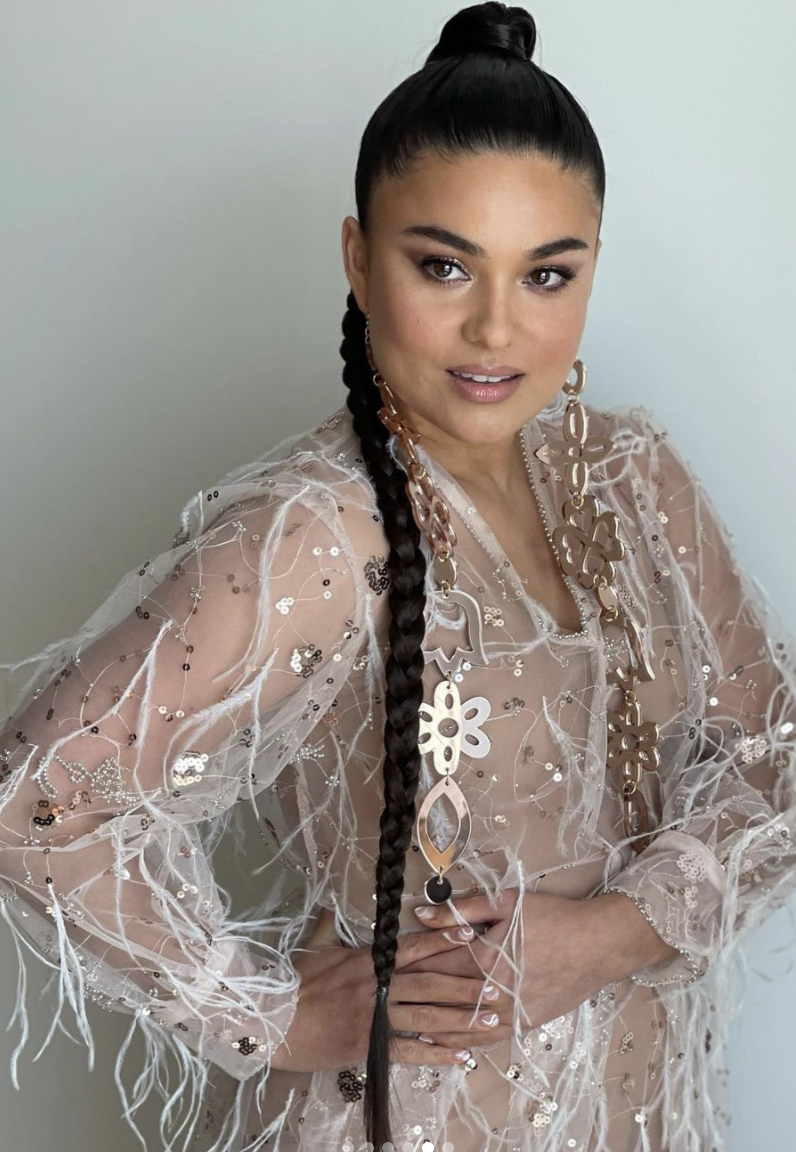 Lesley Hampton is an Indigenous-owned, size-inclusive, women-led, Canadian clothing and accessory brand that is based out of Toronto, Ontario. Lesley’s aim is to decolonize euro-centric standards in the fashion industry, inspire the next decade of entrepreneurs, and create a space for empowerment and representation in fashion, film, and media. Lesley Hampton had a piece worn by 2021 Emmy presenter, Devery Jacobs. Lesley also has a collection being sold at The Bay. 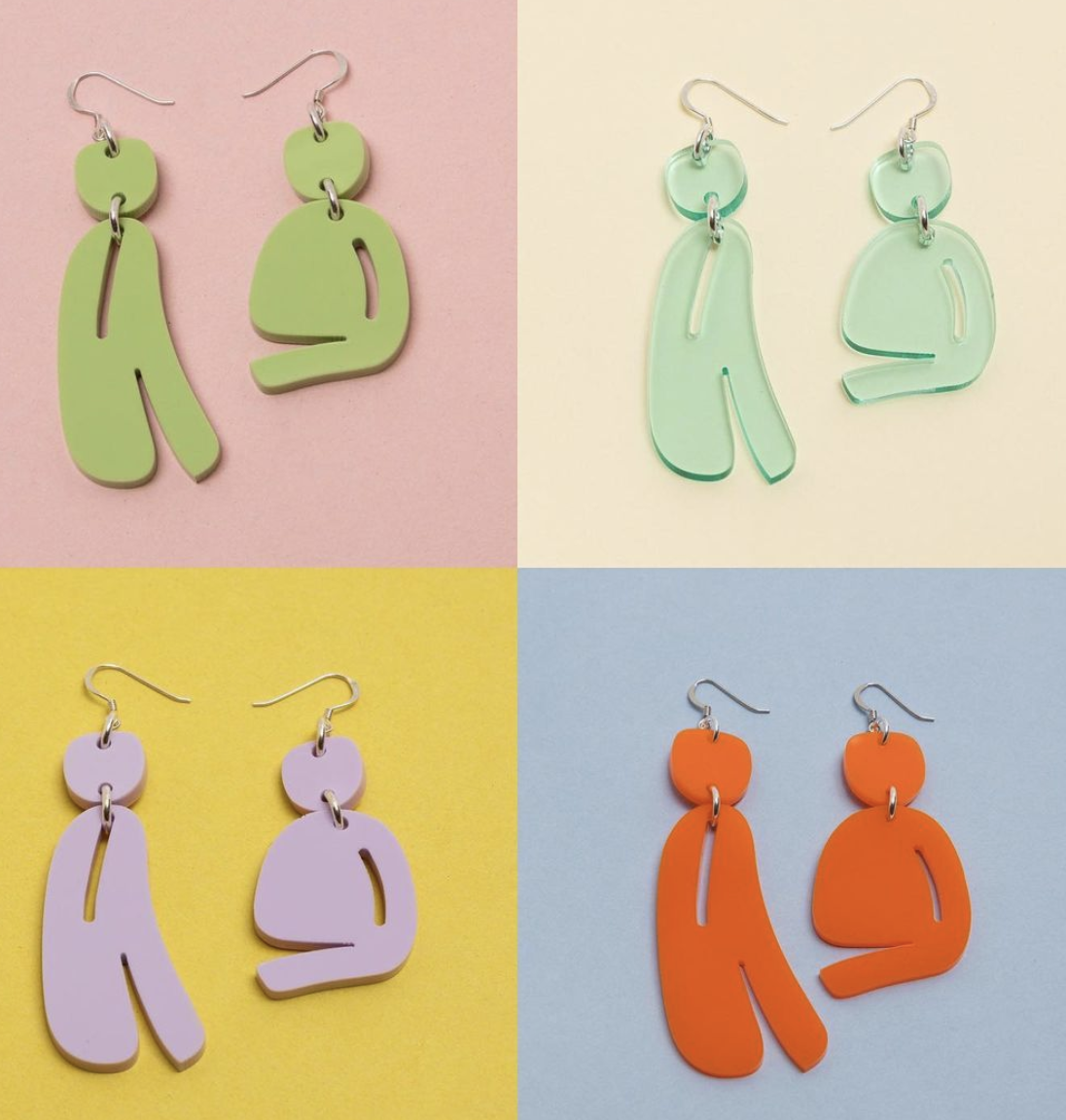 Warren Steven Scott is an accessory designer, fashion designer, tailor, and craftsperson. Born In White Rock, British Columbia, Warren is a member of the Nlaka’pamux Nation, whose territory is in the interior of present-day British Columbia. Warren’s collection bridges the Western concept of luxury fashion with his ancestral worldview on ethics, craft, and aesthetic sensibility, his approach to design is a modern image of fashion through an Indigenous lens. Warren now lives and works in Toronto and has a collection being sold at Simon’s.

The list of amazingly talented Indigenous artists could go on and on. This is just a smidgen of some of the unbelievable Indigenous fashion designs in Canada. We are all incredibly lucky that all these individuals have shown their talents to the world. Make sure to check out their websites!