Yes Theory: The Organization that Motivates Through Experience

How did you come up with the concept behind ‘Yes Theory’?

‘Yes Theory’ began in Montreal in the summer of 2015. At the time, we were each working on our own start-ups and through serendipitous encounters, we all connected over our ambition to do something different and exciting. We decided that we wanted to live a summer that we’d never forget. So we all quit our jobs, dropped our other projects, and committed to doing 30 things in 30 days we’d never done before, all while creating videos about the experience. That month was so profound and life-changing that by the end we all decided to make it our life’s mission to build a global community around seeking discomfort.

Will Smith just did a helicopter bungee jump with Yes Theory — how did you convince him? What was that experience like?

With Will we convinced him by making a video on our channel challenging him to do this stunt with us. We then asked our audience to comment on his channel so that he would see it. 25,000 people did. 8 days later he responded saying yes. And we freaked the f*** out. It was surreal. We were still quite small at the time and didn’t actually think he would say yes or even see our crazy request. It really showed us that anything is possible if you’re just willing to ask for what you want. 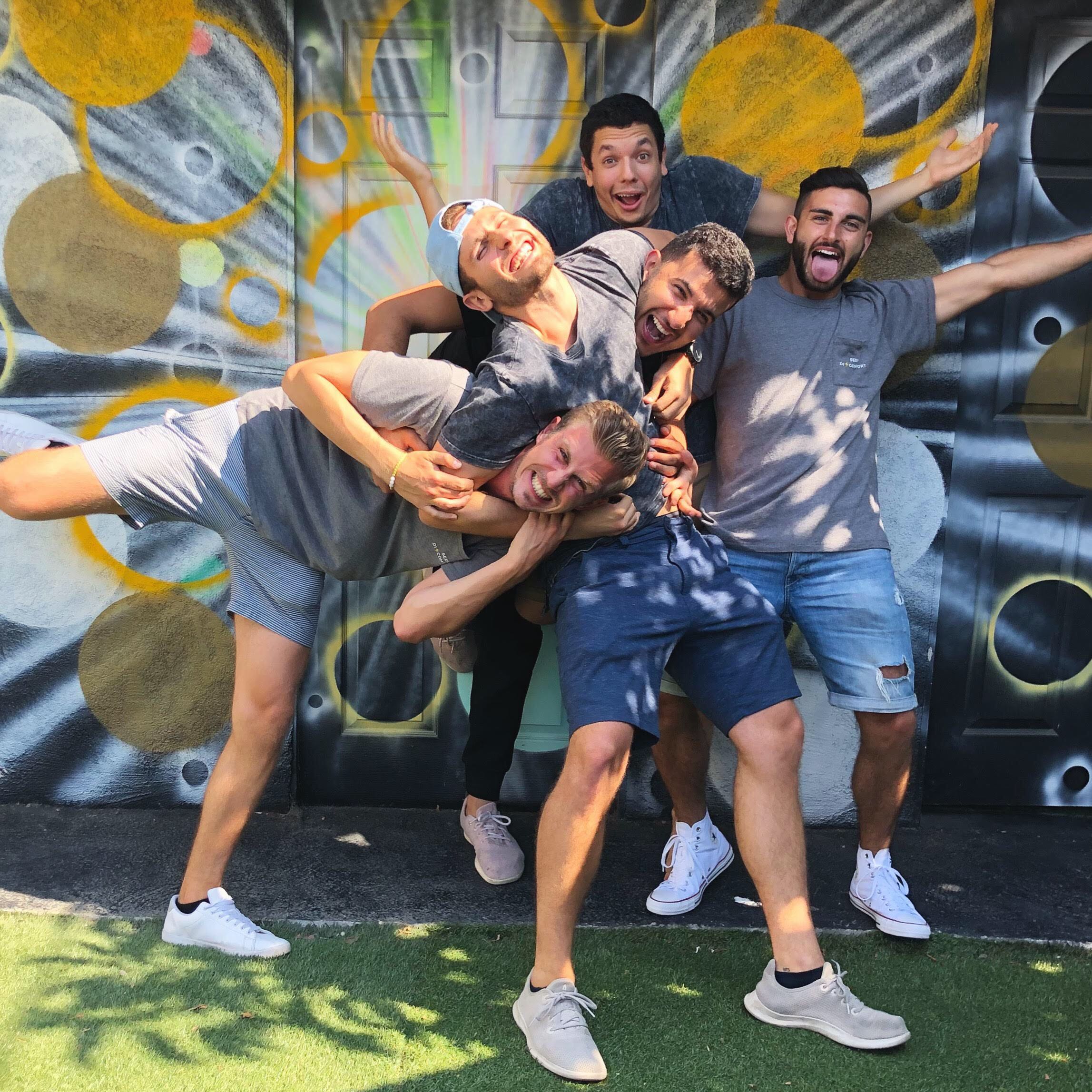 What elements did you incorporate into growing Yes Theory that has made it a brand with global reach?

We’ve always been very focused on community. Yes Theory was never just about our group of friends getting out of our comfort zone; it was about having a community of people who watched and did the same with us. Since the beginning we’ve involved our audience in our episodes, whether it was challenging them to overcome their biggest fears, swapping lives with them, or getting them to submit videos of taking on challenges from around the world. I think it’s because of this focus on community that the brand has gained so much traction. People feel like they’re a part of Yes Theory just as much as we are, and they’re more likely to spread the our message and motto because of it.

To read the rest of our exclusive interview with YES Theory Pre-Order Issue 11 today.