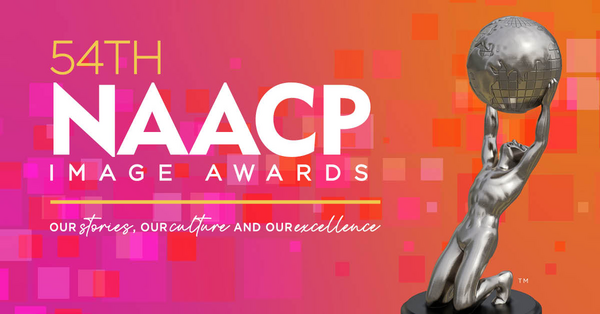 The 54th annual NAACP Image Awards nominations for this year have been announced today (January 12, 2022), with ‘Black Panther: Wakanda Forever’ and ‘The Woman King’ in the lead. 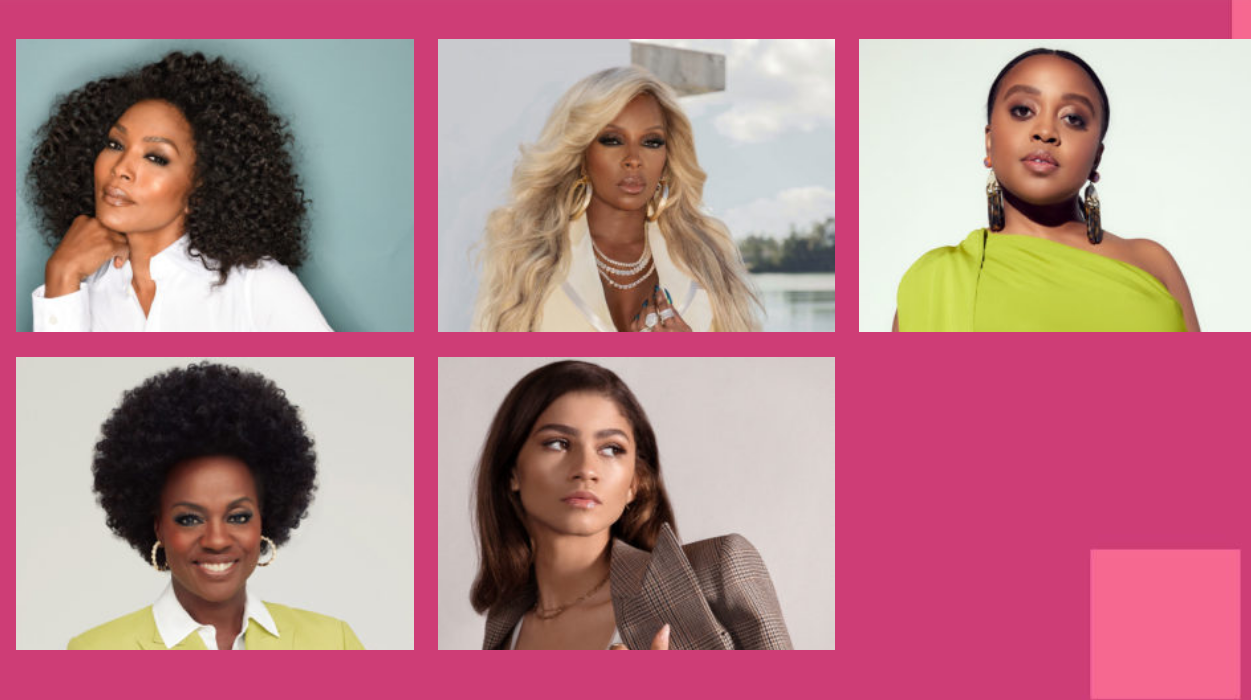 Besides, ABC and Netflix are leading the full list of NAACP Image Awards nominees with 28 and 15 noms, respectively.

The President and CEO of NAACP, Derrick Johnson, stated, “This year’s nominees have conveyed a wide range of authentic stories and diverse experiences that have resonated with many in our community, and we’re proud to recognize their outstanding achievements and performances.”

The voting period will end on February 10, and the winners will be revealed during the 54th NAACP Image Awards broadcast on February 25 via BET. NAACP will also stream the results for non-televised Image Awards categories on February 20-24 at www.naacpimageawards.net.