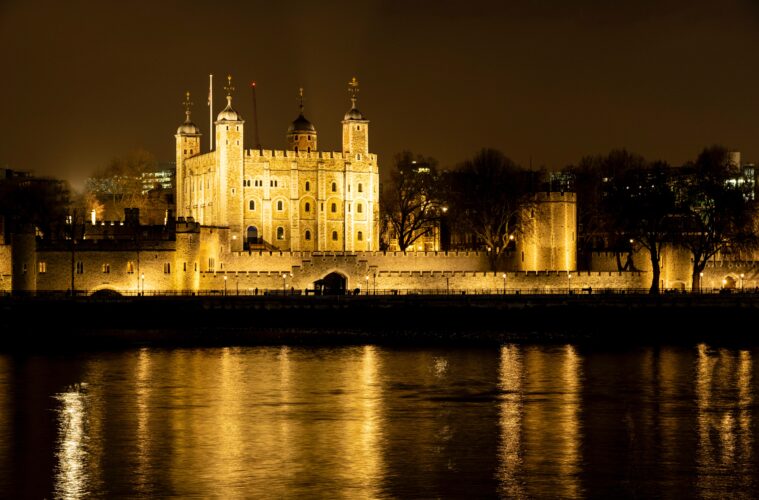 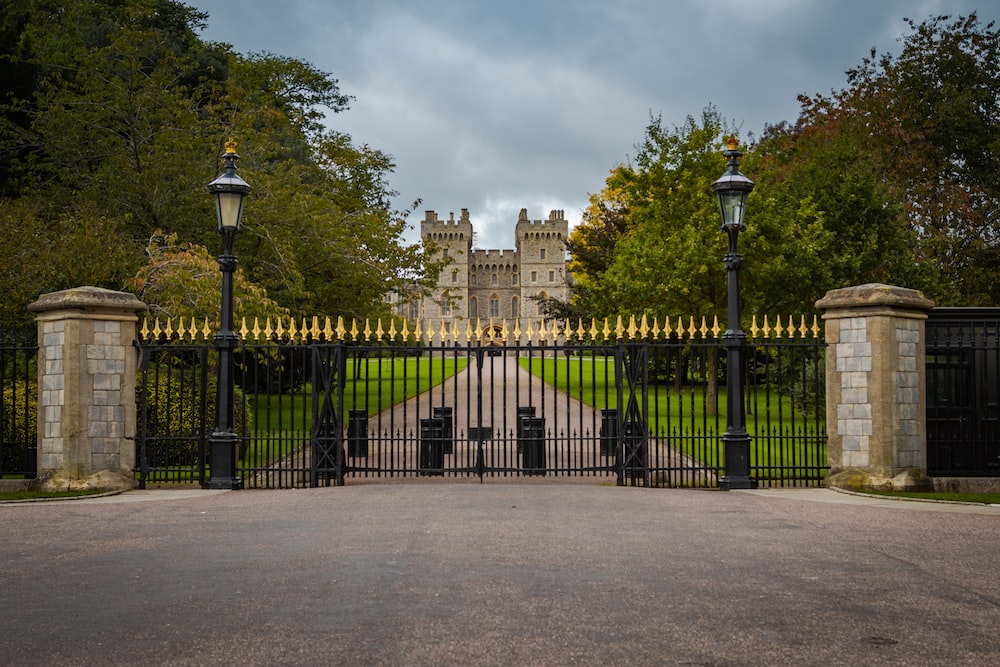 London is full of fabulous monuments and architectural attractions including Buckingham Palace, Kensington Palace, St. James’s Palace, and The Tower of London. If you then include Lambeth Palace (the home of the Archbishop of Canterbury) and Greenwich Palace (now the Royal Observatory), there is a wealth of buildings classed as palaces and castles. If having seen these your architectural itch hasn’t been fully scratched, there are more magnificent castles easily reached on a day trip from London.

They can be reached by car, train, or coach. Use Stasher luggage storage to keep all of your valuables safe, and you will be free to explore to your heart’s content!

Windsor Castle is just a forty-minute drive outside of London, and it holds the prestige of being the oldest and largest occupied castles in the entire world. The site was founded by William the Conqueror in the 11th century, and it boasts a staggering 900+ years of history. It has been a  home for 40 of England’s monarchs including King Charles III and was a much favoured residence of Queen Elizabeth II. Visitors can tour state apartments, ceremonial and historic rooms, see the famous dolls’ house of Queen Mary, watch changing of the guard, view various art and treasures, see St. George’s Chapel and have a picnic in Windsor Great Park.

About an hour south of London in the village of the same name, Hever Castle was the childhood home to Anne Boleyn, the second wife of Henry VIII and mother to Queen Elizabeth I. A castle was originally built on the site in 1270 but the building today is typically Tudor, dating from the 15th and early 16th centuries. Hever was renovated by William Waldorf Astor in the early 20th century and visitors can enjoy tours of the splendid interior including the Book of Hours room and the collection of magnificent Tudor portraits. The castle is surrounded by a double moat and sits in 125 acres of gardens which includes a rather splendid lake. The gardens are also fully open to the public.

It may not be the most famous castle in this list but it fully deserves its inclusion. Like many medieval castles and typically those at the behest of William the Conqueror, Rochester Castle was built as a fortress to protect an important river crossing. In this case it is the River Medway and is 30 miles from London. The construction was begun in the 1080s but was rebuilt by both Henry III and Edward I. In its lifetime it has endured three sieges, including one led by King John in 1215 and it was a fortress until the 16th century. Today, it is still one of the tallest Norman keeps in the country, standing 113 feet tall.

Many of the UK’s castles and palaces have plenty of stories to tell but the one that has probably seen the most dramas is Hampton Court Palace. Just about 15 miles from central London, this was where much of the incredible life of Henry VIII and his six wives was played out. Work began in 1514 but what visitors see today is mainly the result of the magnificent baroque makeover ordered by King William III. You can explore sumptuous state apartments, the haunted gallery, the Tudor Great Hall, the Chapel Royal, the Cumberland Art Gallery and Henry VIII’s fascinating kitchen. The gardens house the famous 300-year-old maze.

You might recognise Highclere Castle, and that is because it was the location of Downton Abbey for the entirety of the hit show’s duration. A Grade I Listed country house, it’s just 90 minutes from London. Built in 1640 but extensively renovated and remodelled so it looks more Victorian than any other style, Highclere Castle stands in grounds designed by the celebrated Capability Brown. It boasts more than 200 rooms that visitors can explore. Among the treasures is an interesting Tutankhamun and Ancient Egypt exhibit.