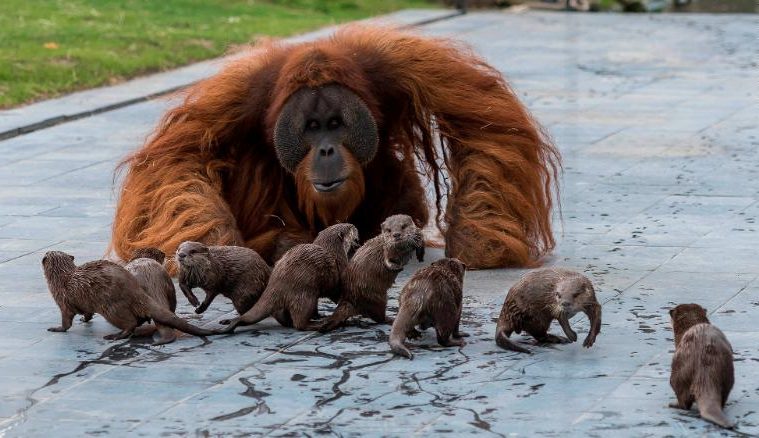 5 Trending Stories that Will Brighten Your Day

If you’re like us you’ve probably been a little overwhelmed from being flooded with bad and worrying news all day long. So we wanted to bring you a little bit of light to your time indoors with some of the top news stories out there that have a positive angle. We hope you enjoy this roundup of our top 5 good news pieces.

A Belgium zoo has released images of a friendship we never knew that we needed. The Pairi Daiza zoo in Brugelette decided to run the otter river through the Orangutan’s enclosure and we’re surprised to see the two species develop a friendship. The orangutan family in the enclosure consists of Ujian, 24, Sari, 15 and their son Bernai, 3. The zoo has published images of the Orangutan’s playing with the otters and in one of the images the two can be seen playing hide and seek. 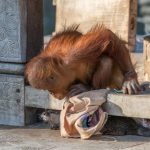 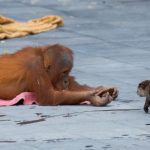 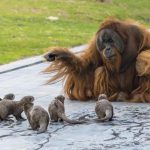 Actor John Krasinki launched his new Youtube series ‘Some Good News’ with a very special guest – actor Steve Carell. The two had a mini The Office reunion on the debut episode where they recounted some good news to everyone to lighten up the mood on Sunday. The episode was 15-minutes long and much needed in these trying times. The Youtube show has so far accumulated more than 200,000 subscribers.

While there’s been a lot of bad news and uncertainty surrounding Coronavirus, to-date there have been 172,473 recoveries. Two of which was a 103-year-old woman from China and a 103-year-old woman from Iran. According to Go Mag Zhaung Guangfen from China was discharged from the hospital after six days. While in Iran the woman was released after one week in the hospital.

A Greek-Australian cafe owner was moved to action by seeing hundreds of out-of-work individuals  lining up outside of an EI office due to the Coronavirus pandemic. So much so that he took out $10,000 in cash and started to hand out $100 notes to everyone in the line. The 62-year-old has been praised for his generosity and springing into action. 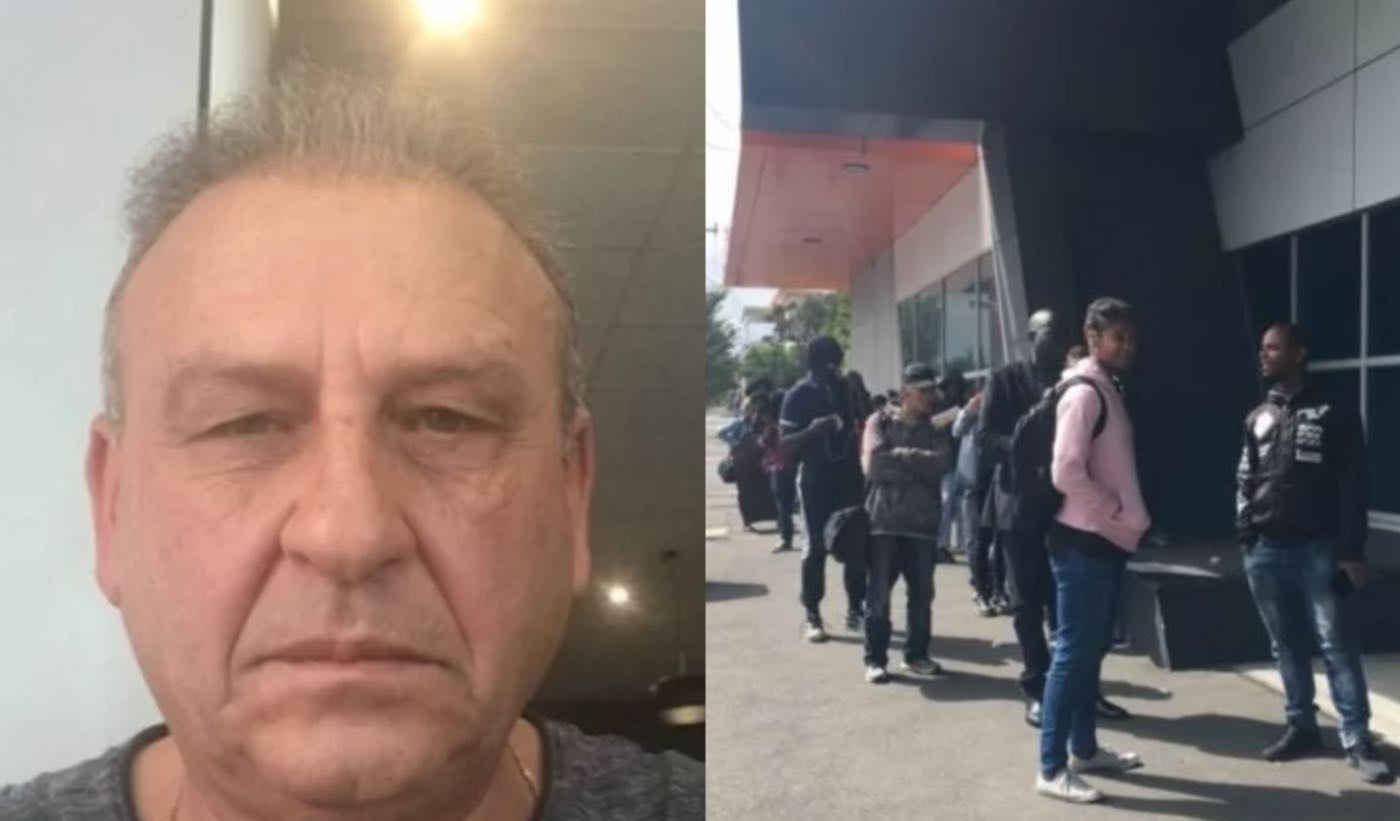 Image from the Good News Network

Group of Seniors Serenade Their Relatives Through a Window

A group of dementia patients at a seniors home managed to interact with their relatives despite the Coronavirus lockdown. Footage emerged from the Elizabeth House in Essex showing multiple seniors singing “Que Sera Sera” and waving bouquets of daffodils to their family members outside the window.