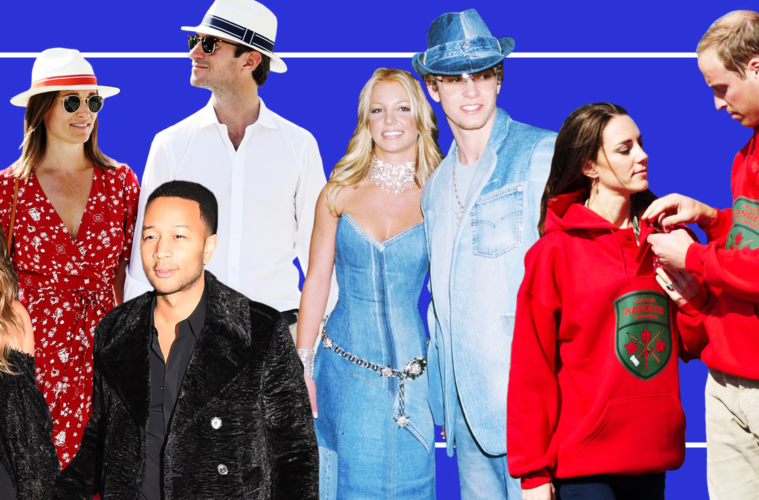 Being a couple in the spotlight means you pretty much have an obligation to throw together some stylish outfits with your significant other. 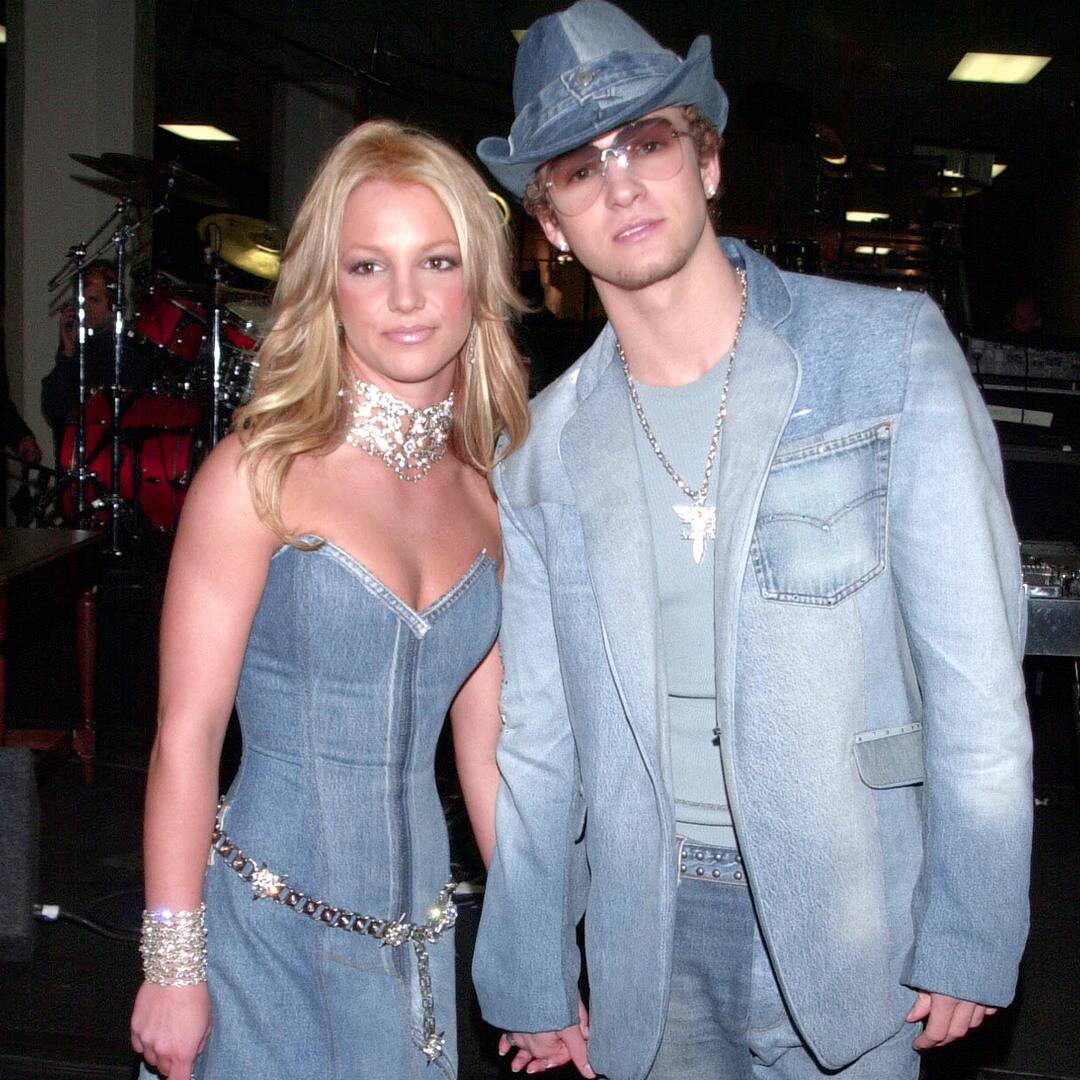 When discussing celebrity couples’ fashion, you can’t not mention this iconic photo. If you were to try and explain 2000’s fashion to some extraterrestrial being, this photo of Justin Timberlake and Britney Spears would surely suffice. Taken at the 2001 American Music Awards, the then queen of pop sports a patchwork denim gown and handbag accompanied by diamond encrusted jewelry throughout. While the NSYNC band member sports a canaidan tuxedo topped off with some transparent shades and denim cowboy hat. It’s bedazzled, over the top, and everything you’d ever want from one of the most iconic couples of the 2000’s. 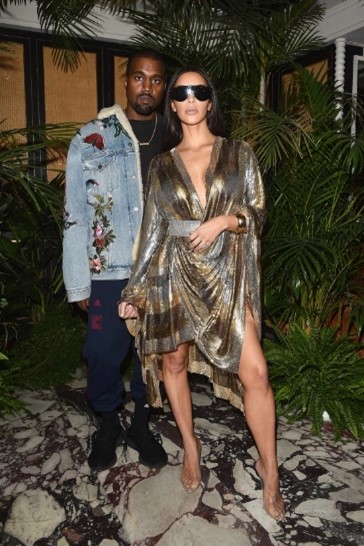 Sadly, this couple decided to call it quits earlier this year. However don’t let that take away from the fact that they graced red carpets and paparazzi photos alike for years with a blend of high-fashion and basic essentials. This duality is perfectly represented in this photo from a Balmain-post show event in September of 2016. Kanye appears in a more casual tone dressed in a Gucci-embroidered denim sherpa jacket paired with his YEEZY brand sweatpants and shoes. On the other hand, Kim goes all out with a Balmain sequin dress and chain mail belt finished with a pair of futuristic sunglasses. 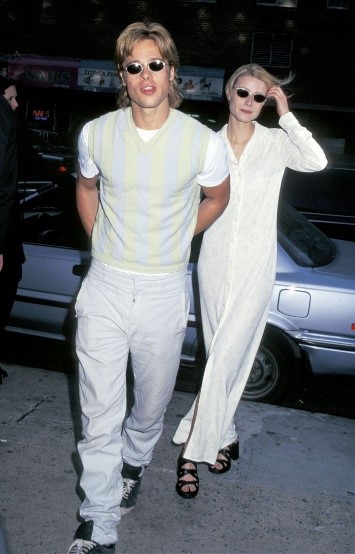 Brad and Gwyneth were one of the most stylish couples of the 90’s, often overshadowed by his relationship that came after with sweetheart Jennifer Anniston. The two dated from 1994-1997 after meeting on the set of Se7en, and were briefly engaged before cutting the cord. Embracing all the silhouettes the 90’s had to offer, the couple steps out in matching all white outfits complete with tiny sunglasses. What really steals the show is Brad’s striped sweater vest and blonde mullet combo. 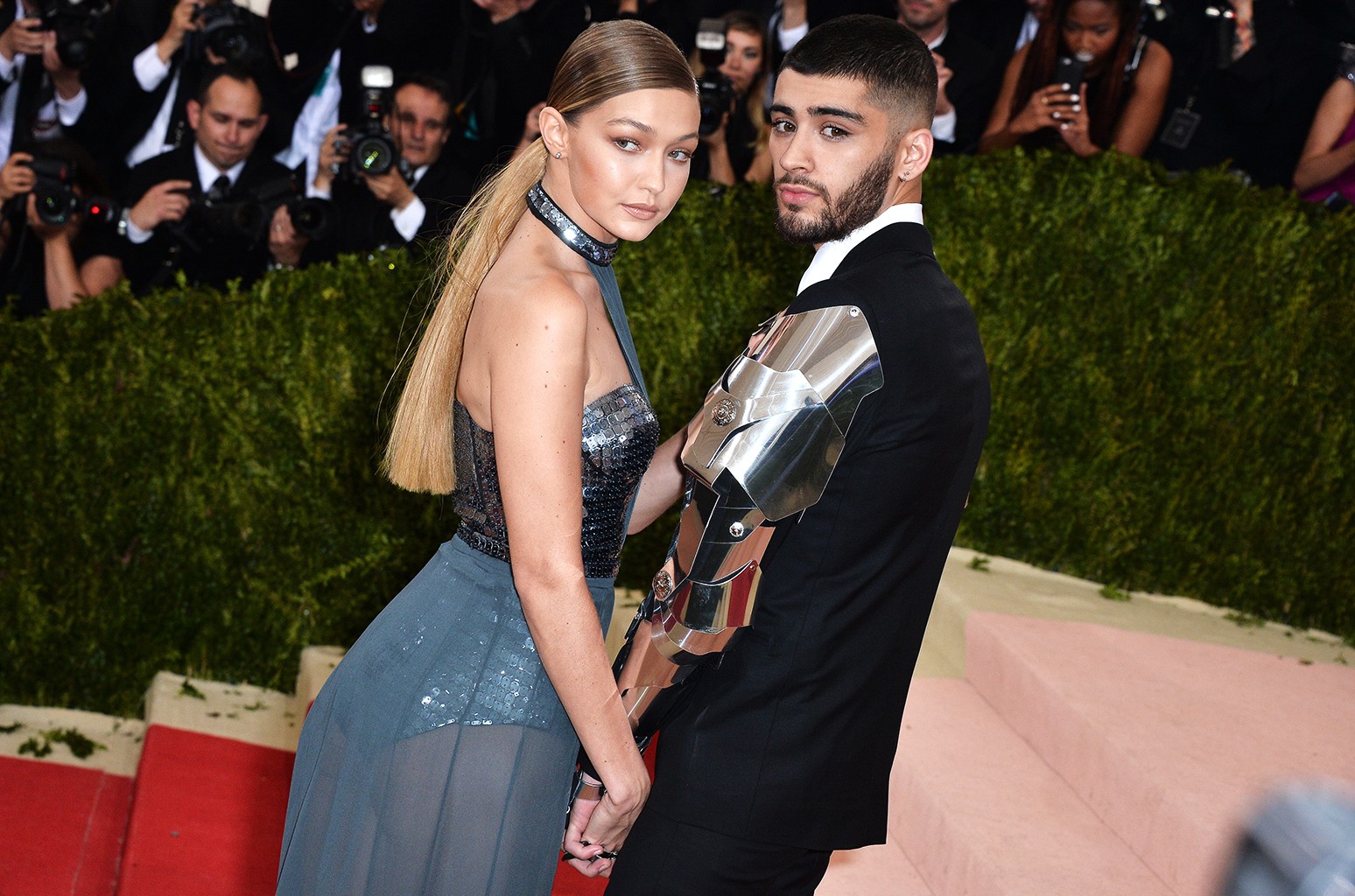 No one embraced the “Age of Technology” theme of the 2016 Met Gala event better than Zayn and Gigi. Gracing the arms of Zayn’s classy tuxedo are two reflective steel sleeves, while his partner shows off a stunning custom Tommy Hillfiger dress. This event marked the first time the couple announced their relationship to the public, allowing Zayn to shed his One Direction boy band image and come into adulthood with his supermodel partner. 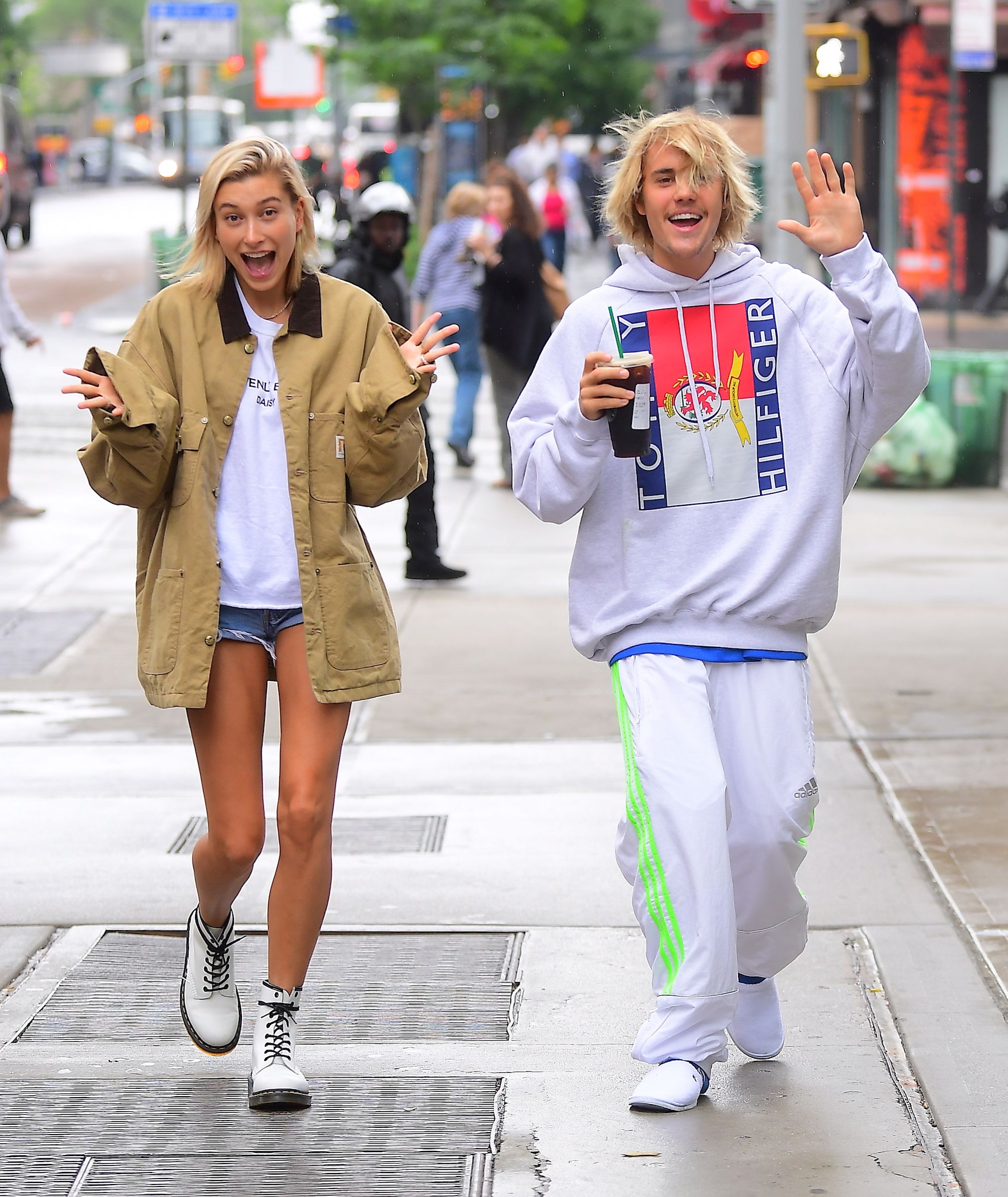 There is no shortage of awe-inspiring couple outfits from Justin and Hailey. Everytime the pair steps out they seem to follow a consistent theme of contrast in their outfits. Hailey appears dressed to kill like only a model can do, while Justin opts for more of a beach-slacker kind of vibe. In this June 13th, 2018 paparazzi photo, Hailey steps out in a pair of Doc Martens with shorts and an oversized workwear jacket to bring it all together.  Meanwhile, Justin’s hair covers his eyes while he sips on an iced coffee wearing a baggy Tommy Hillfiger hoodie and Adidas sweatpants. Both killing the oversized look like only they can.