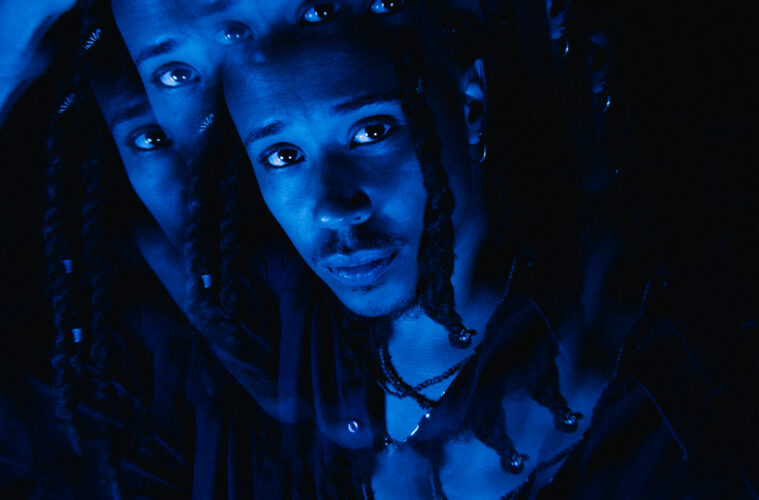 Rarely do new artists emerge as polished as Zach Zoya, especially when they grow up without a computer or television. Hailing from a small francophone city northwest of Montreal called Rouyn Noranda, Zoya’s upbringing was far from the average come up of an English-speaking singer/rapper.

Raised by a father from South Africa and a French Canadian mother Zoya grew up speaking French as his first language but was inspired by North American pop music shown to him by his mother. The rhythms and melodies of these tracks registered deeply with Zoya, and he began to record copies of Drake and Kendrick Lamar songs which helped him progress his lyrical ability. Eventually, Zoya became an established figure in the Montreal music scene being backed by Quebecois rap label 7ième Ciel, which helped him go on to sign with Universal Music Canada. 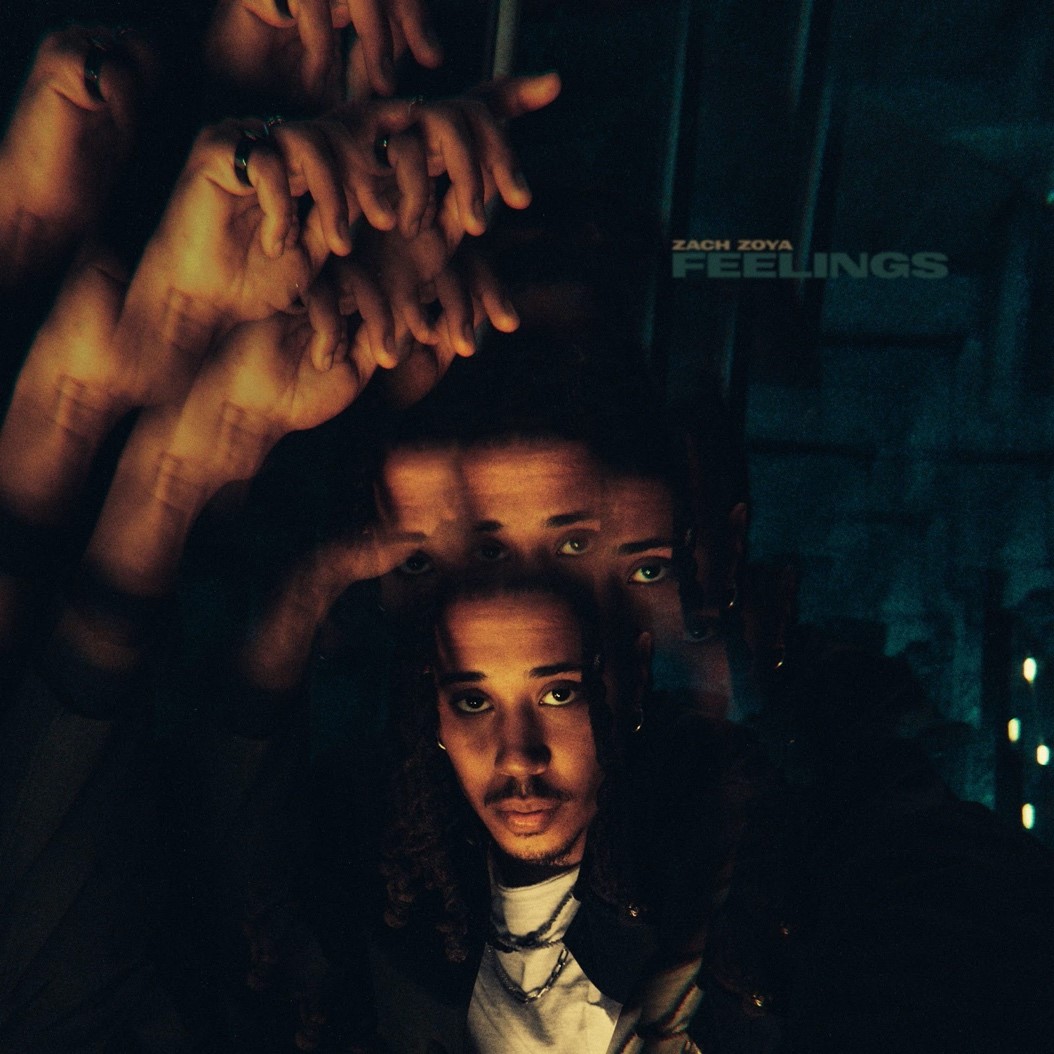 His lustrous new track is the 23-year olds first release since his critically acclaimed debut EP Spectrum which came out last October. “Feelings” delivers a blend of melodic R&B over a Jay Century and Chase.wav beat filled with piano and guitar samples, while Zoya smoothly croons about a sensual desire for someone else. The chorus “all eyes on you, you like it, you like it” repeats over and over again, simulating that feeling of gazing into the eyes of your significant other. R&B-focused music has always been a big inspiration for Zoya “Love, attraction and lust are such core feelings, core emotions. They appeal to our most primal instincts and everyone can relate to them.” said Zoya in a statement. Despite having only 1 EP and a handful of singles under his belt Zoya has already cemented himself within the music landscape, collaborating with prominent industry figures such as Grammy-winning producer Boi-1da and UK songwriter Angel. 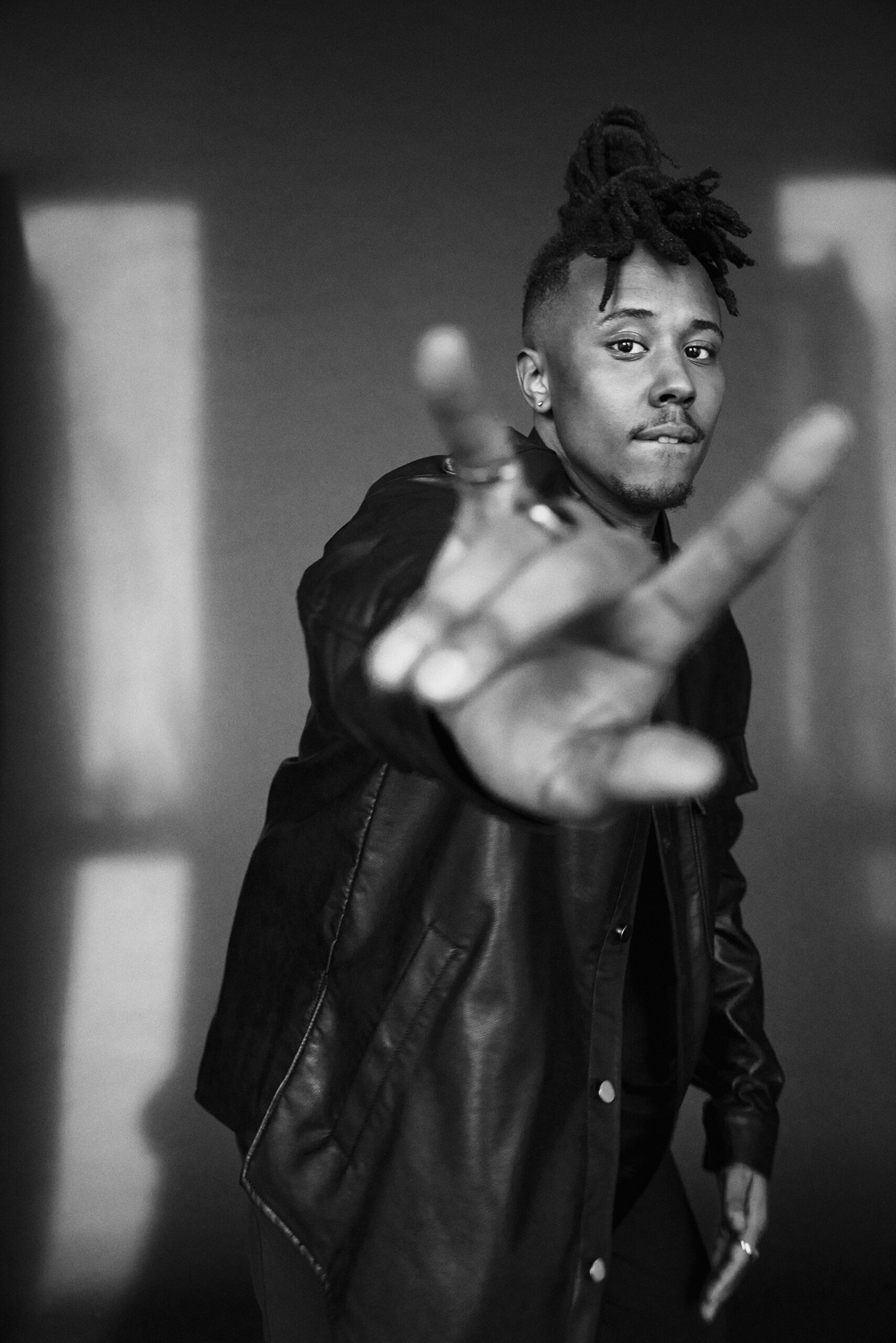 Versatility is something that has become necessary for emerging artists, and Zach Zoya has this in spades. Throughout Zoya’s catalogue, he has proven his ability to deliver both fast-paced hip-hop music and slower R&B with the same amount of focus and craftsmanship. “Feelings” reinforces this point even further, and sees the Quebec-native at his most put together and complete.  Zoya’s efforts have not gone unnoticed, he’s been featured on Complex’s “10 best Canadian Songs of the Month” and HipHopDX’s “Best R&B Songs of 2020”. There is no doubt that Zoya has what it takes to be the next Canadian artist to take the world by storm. Check out HOLR’s related article about fellow Canadian R&B artist Savannah Ré. You can watch the lyric video for “Feelings” here, and stay tuned for his upcoming EP expected to release soon. 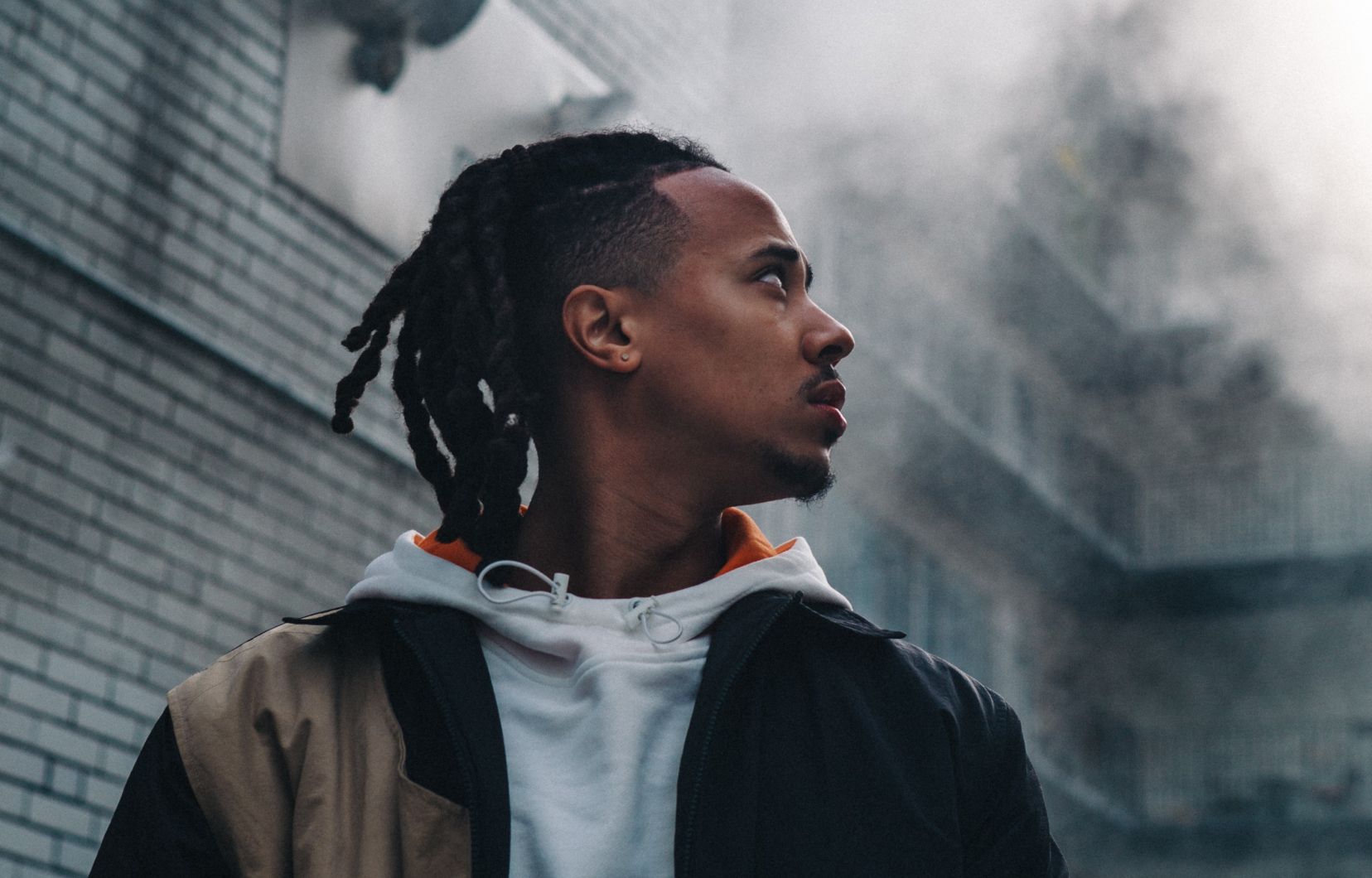