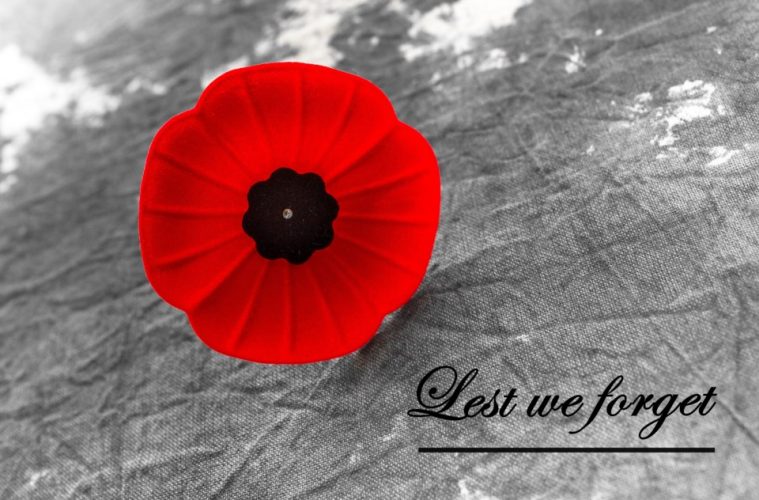 On November 11th, 1918, German heads of state met Allied leadership at a small French commune to sign an armistice agreement, bringing an end to a war that had ravaged Europe for 4 long years. “The Great War” as it became known, saw tens of millions of people mobilized under their respective flags to participate in a conflict so destructive that it should have been, as those that lived through the era called it, “The War To End All Wars.” As we know, it ended nothing. The past century has contained several more of humanity’s darkest hours, times of intolerance, hatred, fear, and violence; and through it all, we have asked our men and women in uniform to bear witness to it all. Today we thank them, in our limited capacity, for their service and their sacrifice; but it is never enough. In its simplest form, Remembrance Day is about commemorating those who made sacrifices to serve Canada and allied nations across the world; but it is so much more than that. It is a yearly reminder to not take anything for granted, to remember that the peace and freedom we enjoy every day was not always a given. If the last 120 years have shown us anything, it is the cost of poor leadership, of tribalization, and of indifference; but it has also shown us who is willing to stand for a better future. We remember those who served, fought, and died on our behalf not only through ceremony and history, but by pursuing the values of tolerance, compassion, happiness, and peace. If you listen. you will hear of the stories of the soldiers who took Vimy Ridge, the ones who faced insurmountable odds at Juno Beach, the ones who stayed behind to help occupied nations stand proud once again, and the ones who volunteer for the interest of peace around the globe. For their sake, and your own, remember to listen, and remember to learn. 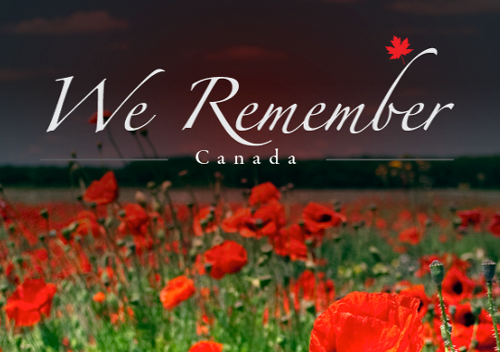