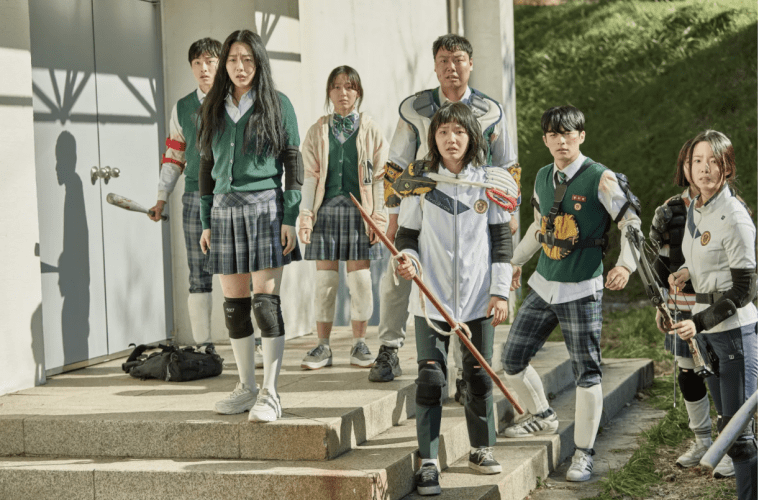 All Of Us Are Dead vs The Walking Dead

Zombie shows have consumed the world over the last 10 years, and the representation of the voiceless faction has been in focus through ‘The Walking Dead.’ For a while, it seemed like all the shows following this would be left behind, only for ‘All of Us Are Dead’ to make its mark.

To date, 274 episodes of ‘The Walking Dead’ have been released across the main series and two spin-offs, with plenty of episodes to come. Though the achievement has been incredible, the journey has been anything but.

In contrast, ‘All of Us Are Dead’ has seen one season of action consisting of 12 episodes, and the precision and accuracy of the storyline and characters is the complete opposite to ‘The Walking Dead’ in the best possible way.

The violent and bloodthirsty Korean show is a story where classmates of Hyosan High School watch their friends and teachers turn into senseless monsters. The rest as they say, is history.

The outbreak starts when student Kim Hyeon-Ju finds a mysterious mouse in the science lab that had been experimented on by a strange science teacher – Lee Byeong-Chan. The mouse bites her, and it’s just a matter of time as to when a mere mouse causes the destruction of the high school and the city it of Hyosan. 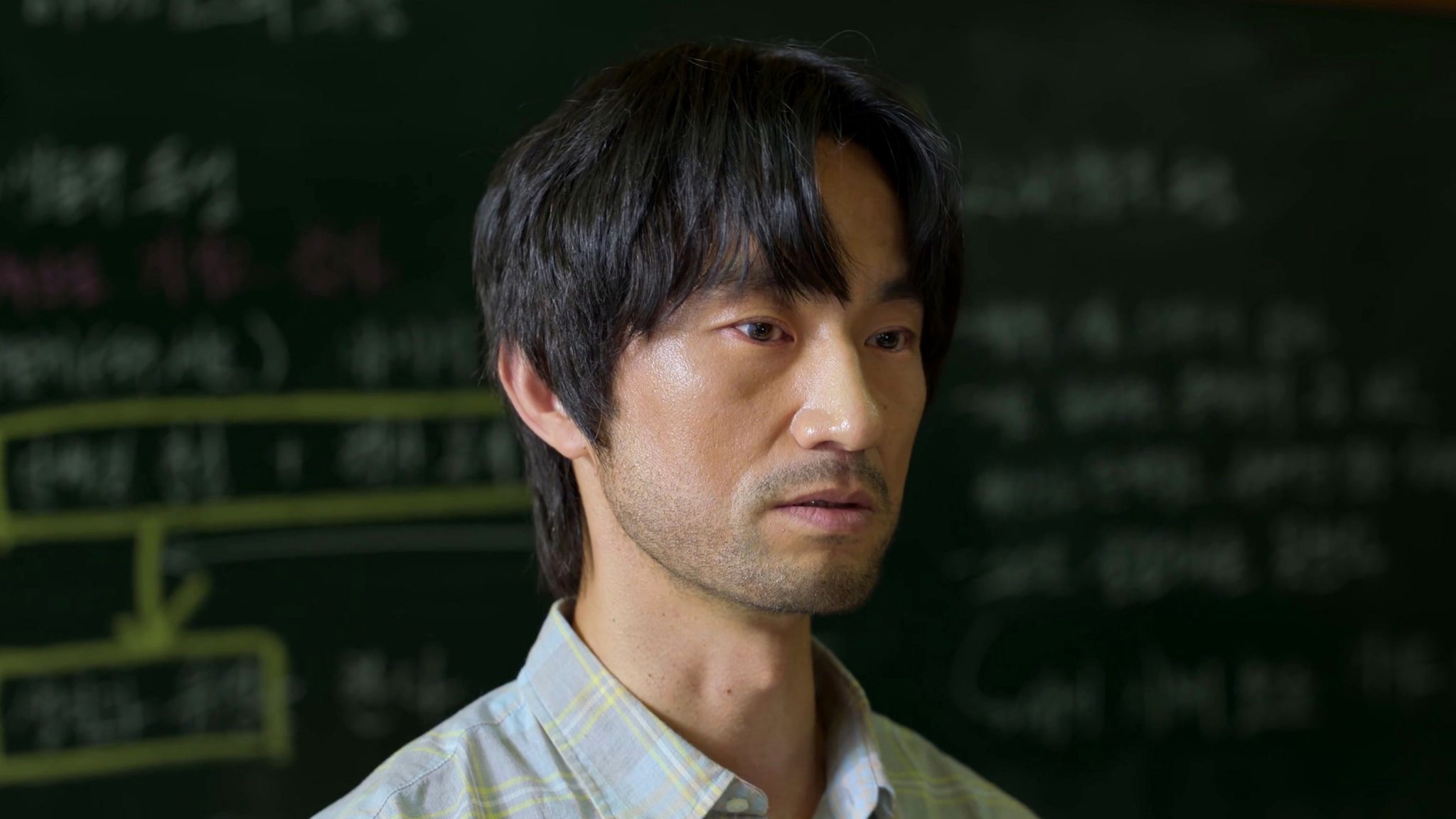 The most exciting aspect to ‘All of Us Are Dead’ is the significance of relationships. The bond formed from childhood between Lee Cheong-San and Nam On-jo, how Na-Yeon’s wealthy and privileged background looks to bring others down because they are a class below her, or Su-Hyeok, the athletic student who crushes on the class president Nam-ra, just to name a few.

These relationships bring a human element in this inhumane world, and to bring context to the present events, the show takes us back to moments of bullying, petty cruelties, and small kindnesses, all making the apocalypse that much more interesting.

Although ‘The Walking Dead’ follows some of these elements, the execution and progression leave viewers scratching their heads. The show is a repetition of endless groups that become immoral in order to survive, which becomes tedious.

The lack of focus on society and culture, something ‘All of Us Are Dead’ has an abundance of, bites the show in the back causing it to become uninteresting for viewers. This leaves the audience with monotonous events shoved down their throats.

The most important difference between the two shows is how the plot of ‘The Walking Dead’ is never moved forward, regardless of so many episodes. There are new storylines, new characters, but the show never reaches the root of the story.

The root of the story in this case would be a series of questions – What caused the apocalypse? Is there a cure? Are there other variants of this disease? What is the end-goal? Most of these questions in ‘All of Us Are Dead’ are answered simultaneously, which helps bring other things into the center of attention, like the main topic at hand for zombie shows: survival.

Along with these themes, ‘All of Us Are Dead’ also focuses on the motives behind what leads a human towards the thought and action of destroying the world along with the people that caused the pain. It makes you believe that the drastic actions taken by the characters are justified.

The Korean show leaves viewers with more satisfaction in compared to its counterpart because of the simplicity of the writing. If ‘The Walking Dead’ managed to get the fat off the meat in a timely manner, the taste of the actual meat would’ve been unforgettable.

You can watch both series on Netflix.