Singer Amaal Nuux, Black Dove is an airy, ambient R&B album that features six songs including two recently released singles – ‘Not What I Thought’ and ‘Coming and Going’ which accumulated more than a million streams together. Now, with her newest EP, Black Dove; we’re given a different portrait of Amaal. 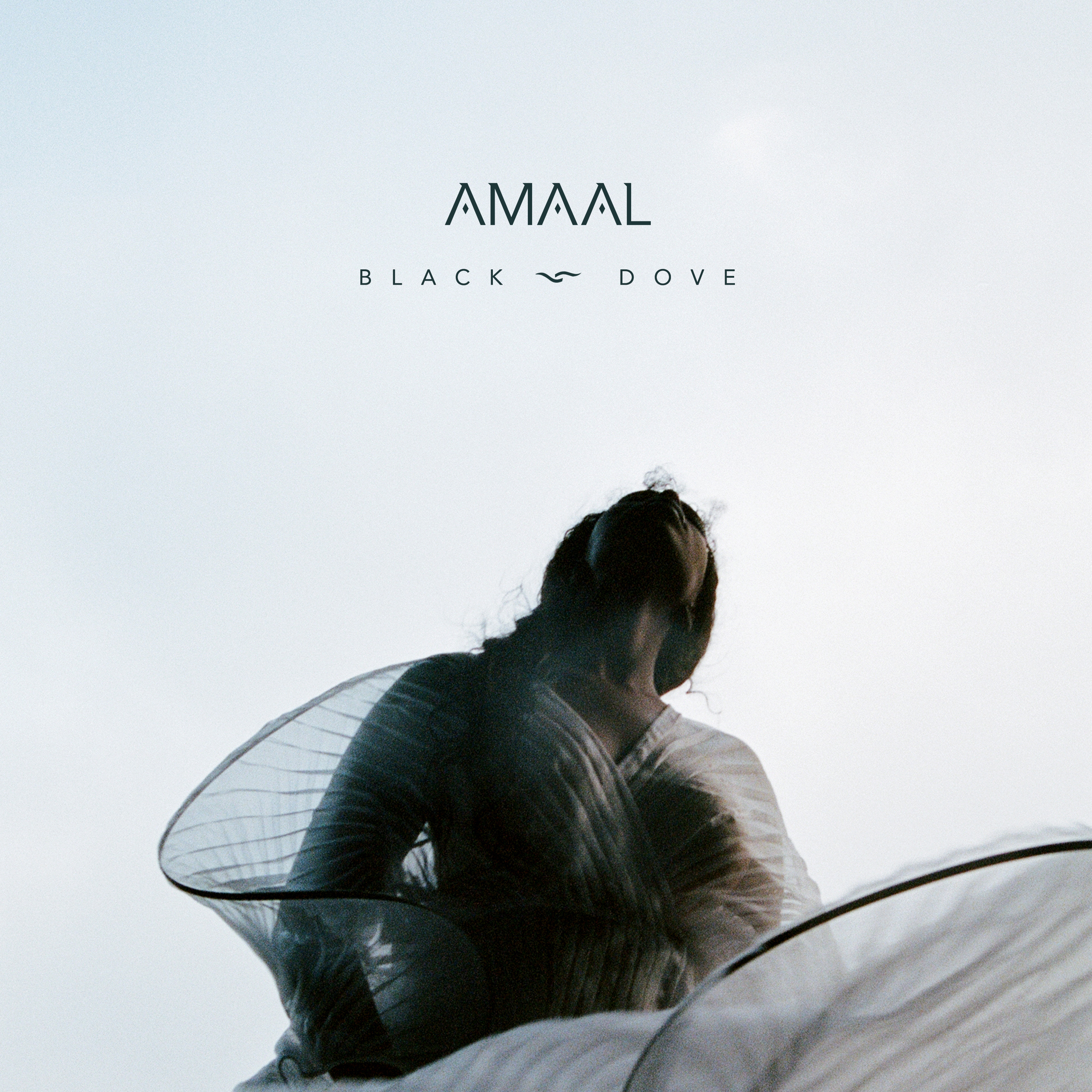 Amaal Nuux was born in (Mogadishu) Somalia, and then emigrated to Canada with her family. Coming from a traditional Muslim household, Amaal says that music, especially the pursuit of music-making, was a taboo. Yet, there is such poetic lyricism embedded into her culture and home. Poetry forms the foundation for her journey to music. “My dad constantly spoke in ways that were so poetic that I didn’t understand. I thought it was normal,” Amaal says. “It’s in my DNA. I’m from Somalia and it’s very well known to be the land of poets. It’s a country where the language is used as a form of poetry.” 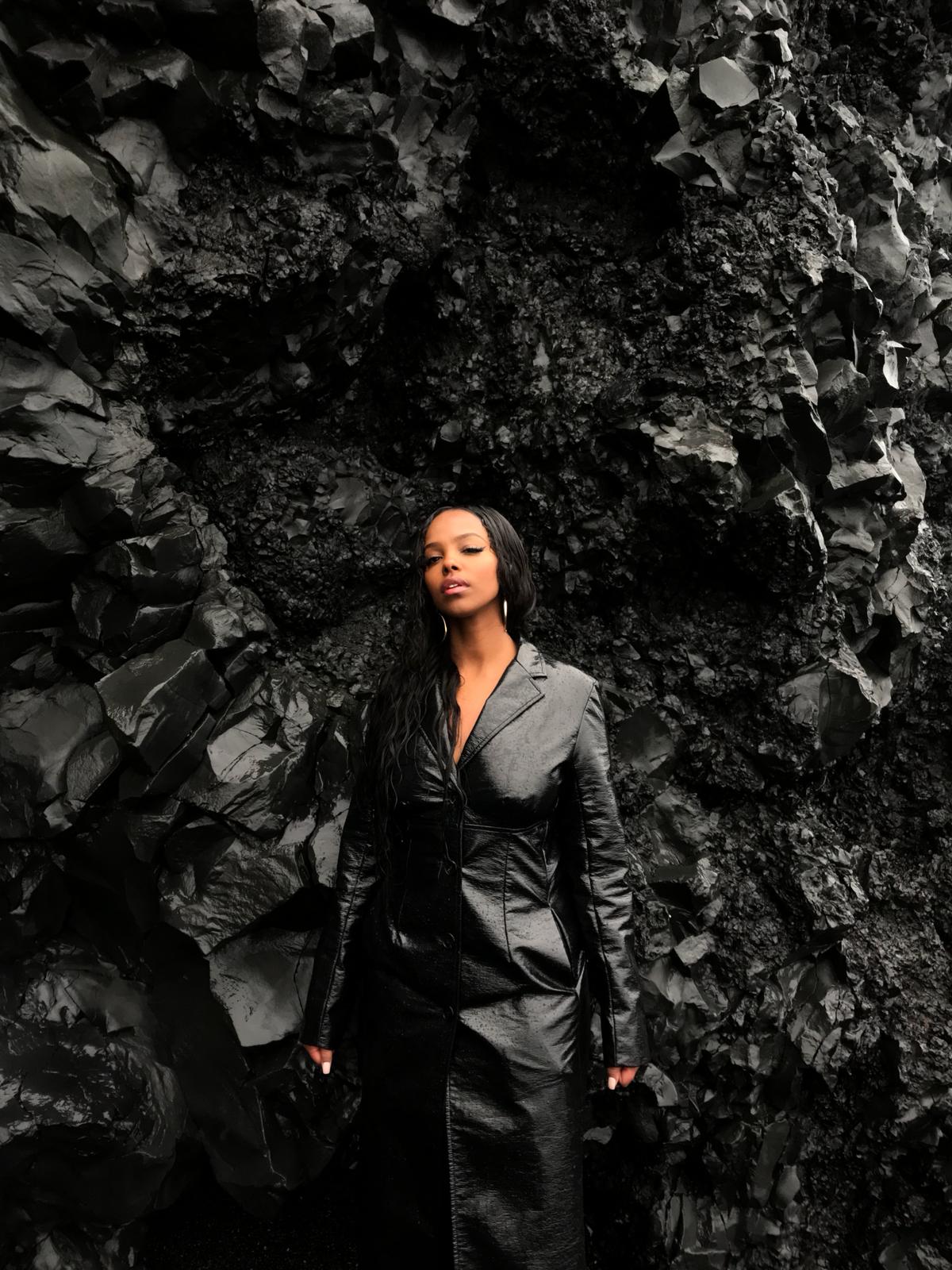 Like every other tech savvy, maverick musician, she’d use social media to her advantage, watching her songs go viral. After signing to Universal Music Canada/Public Records, Amaal would still retain a spirit of independence.

The EP’s title says it all: a symbol of freedom and hope, but still ultimately, and fearlessly, tied to her Blackness. Still compassionate, tender, fierce in all the ways she is. Black Dove decidedly swerves inward; taking a deeper look at the woman who is before the world, and not exactly what the world sees of this woman.

For the  latest in culture and music, follow us @HOLRMagazine.