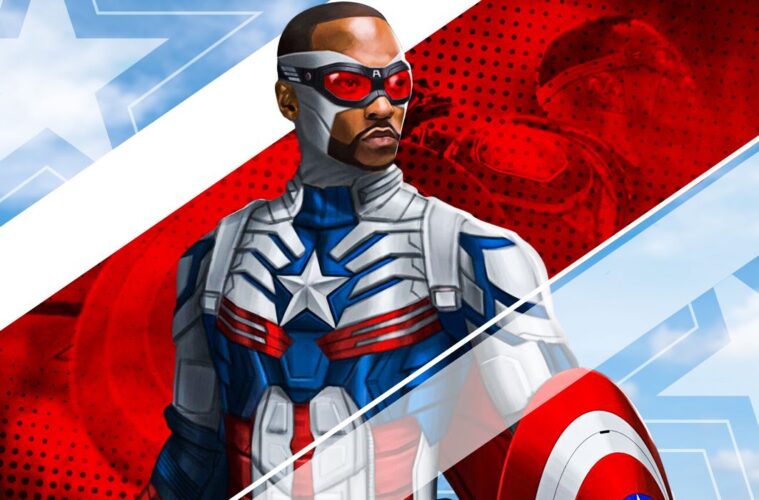 Anthony Mackie to Officially Take the Shield in ‘Captain America 4’

In the world of Marvel, Anthony Mackie is finally getting to front his own film. Anthony Mackie has been a huge part of Marvel; the Julliard graduate has not only been part of the franchise but many other films including 8 Mile, The Hurt Locker and many more.

Mackie himself is an accomplished actor, and it is now well beyond deserved that he himself gets to front a Marvel film. *Spoiler Alert* At the end of Avengers Endgame Captain America played by Chris Evans hands over his shield to Mackie’s character Falcon. 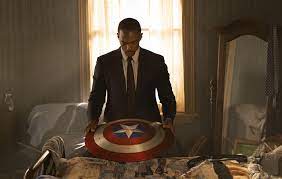 This ending to Chris Evans’ Captain America allows for Marvel to continue on the storyline and legacy of Cap with a whole new meaning, outlook, and character. So far, Mackie has taken the shield with him in the original Disney + mini-series titled The Falcon and the Winter Soldier, in which Mackie stars alongside fellow Avenger Sebastian Stan who plays Buckie Barns aka The Winter Soldier.

As of right now, the only source we know about the upcoming continuation to the franchise film is that Mackie has officially signed on and that the head writer for the Disney + TV show will also be writing the film.

It is unclear where the Marvel storyline will take this new adventure for Cap, and it is also unclear who will be playing alongside Mackie. As of right now, Marvel is full of surprises, like always, so anything is possible.