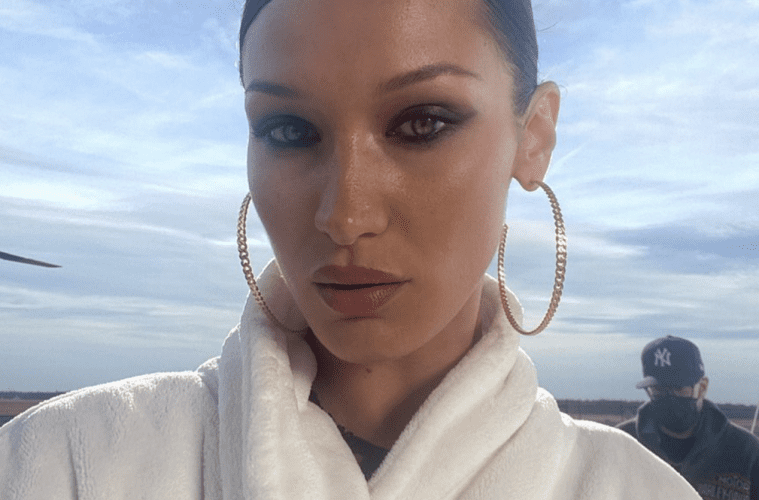 Bella Hadid Says She Regrets Getting a Nose Job When She Was 14 Years Old. The model opens up about her plastic surgery past and how she was made to feel like “the uglier sister.” 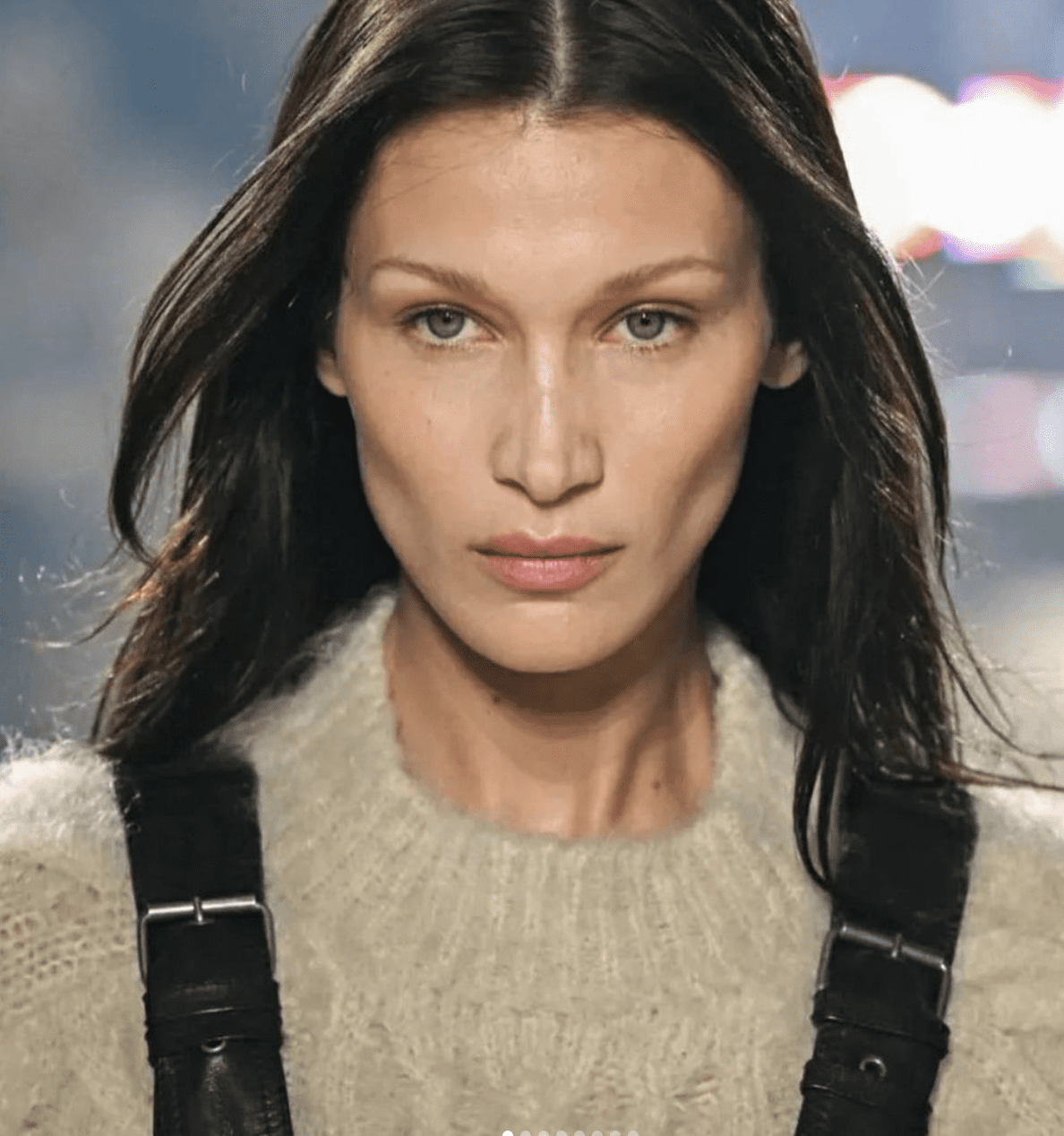 Bella Hadid recently opened up about her physical and mental health struggles and revealed how being compared to her older sister Gigi affected her as she navigated her career in the fashion industry.

In a March 15, interview with Vogue, Bella Hadid confirmed that she did have a nose job — at the age of 14. “I wish I had kept the nose of my ancestors,” she expressed. “I think I would have grown into it.”

Many others claim that Hadid has gotten her eyes lifted, jaw shaved, etc. According to her, these rumours are untrue, she insisted. “People think I fully fucked with my face because of one picture of me as a teenager looking puffy,” Bella said. “I’m pretty sure you don’t look the same now as you did at 13, right? I have never used filler. Let’s just put an end to that. I have no issue with it, but it’s not for me. Whoever thinks I’ve gotten my eyes lifted or whatever it’s called—it’s face tape! The oldest trick in the book. I’ve had this impostor syndrome where people made me feel like I didn’t deserve any of this. People always have something to say, but what I have to say is, I’ve always been misunderstood in my industry and by the people around me.” 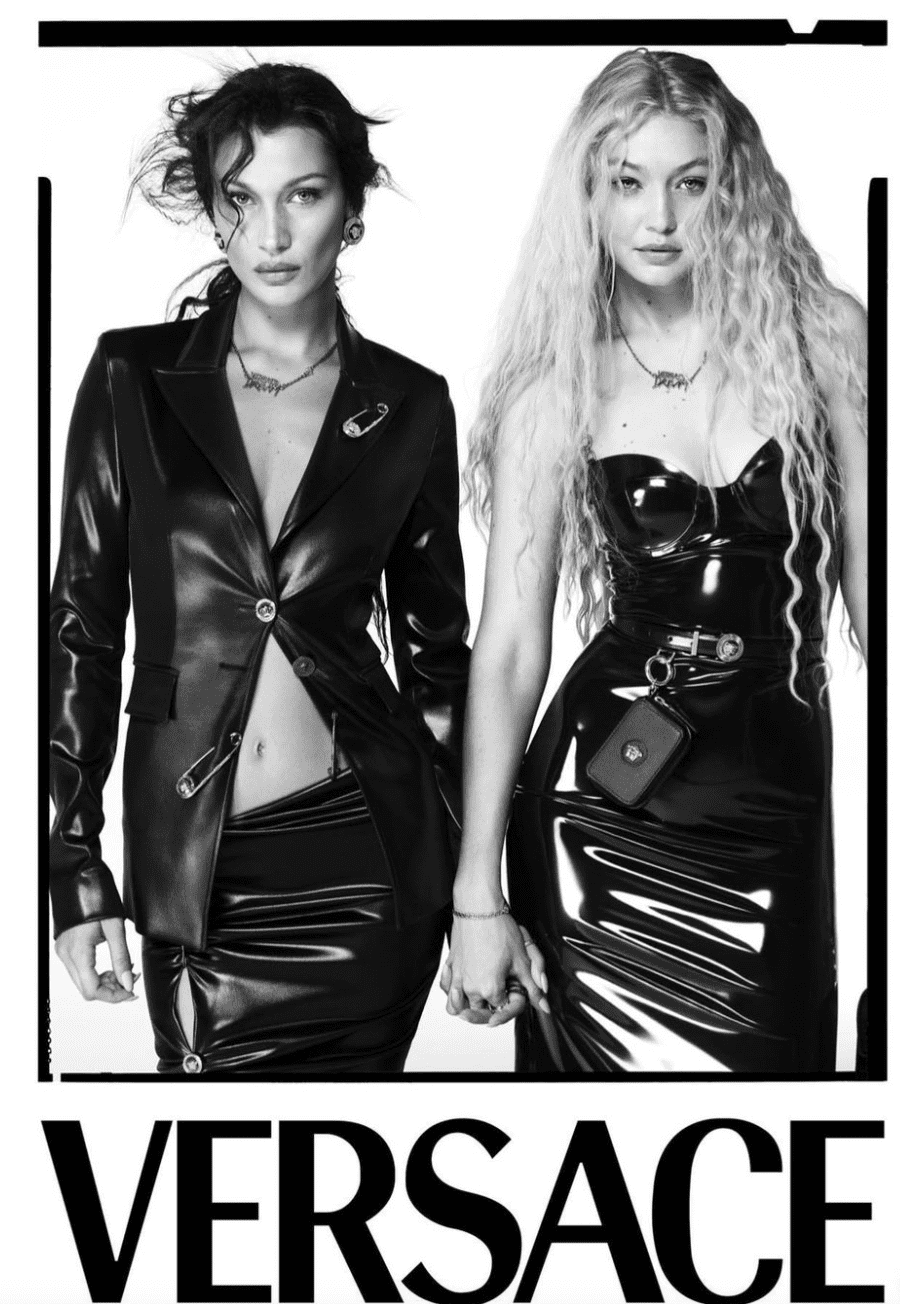 Commenting on her comparisons to Gigi in particular, Bella shared how the endless comments got to her. “I was the uglier sister. I was the brunette. I wasn’t as cool as Gigi, not as outgoing,” she recalled. “That’s really what people said about me. And unfortunately, when you get told things so many times, you do just believe it. I always ask myself, how did a girl with incredible insecurities, anxiety, depression, body-image issues, eating issues, who hates to be touched, who has intense social anxiety—what was I doing getting into this business? But over the years I became a good actress. I put on a very smiley face, or a very strong face. I always felt like I had something to prove. People can say anything about how I look, about how I talk, about how I act. But in seven years I never missed a job, cancelled a job, was late to a job. No one can ever say that I don’t work my ass off.” 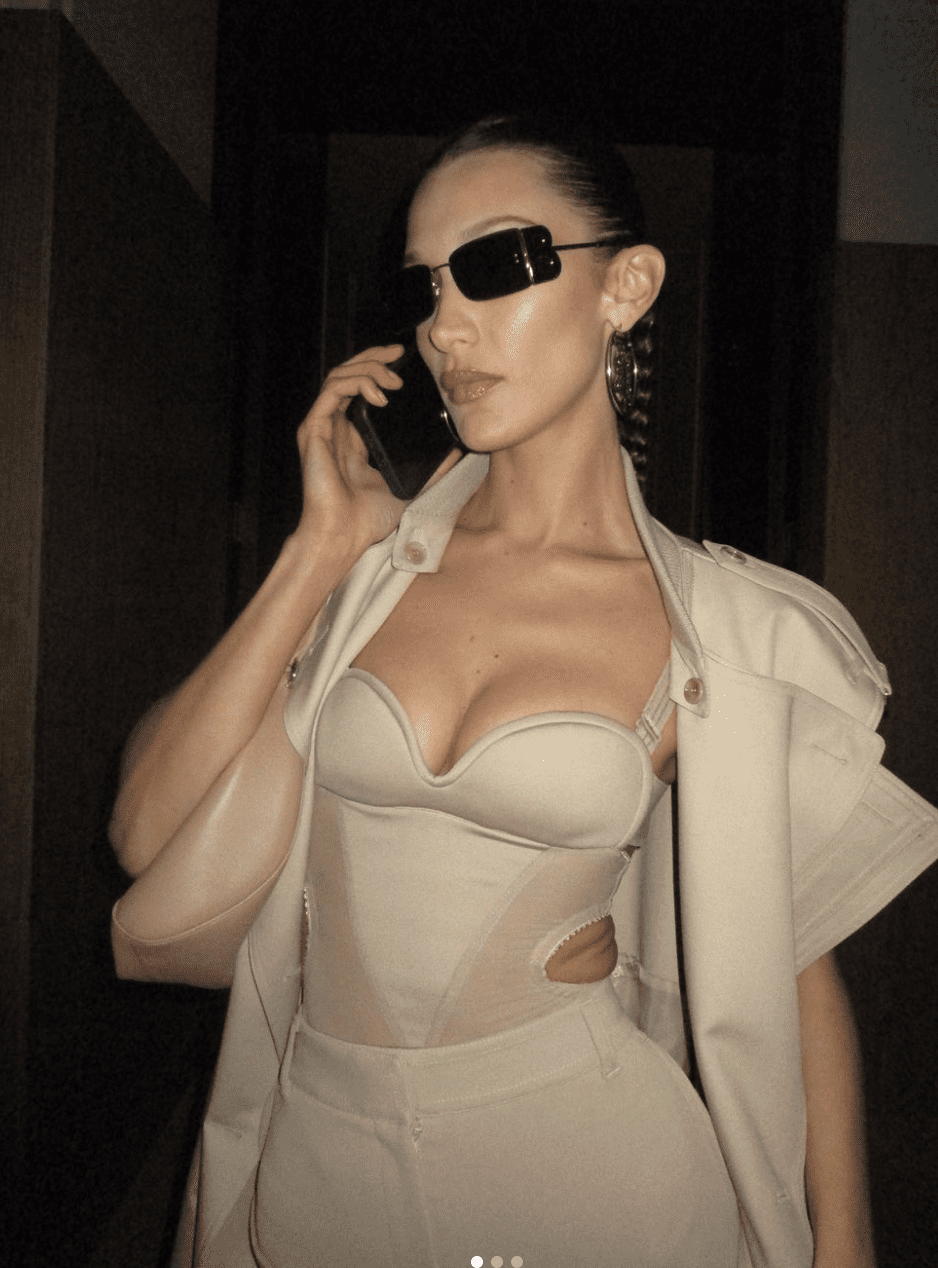 With over 50 million Instagram followers and global name recognition, Hadid holds huge influence, especially over her millennial and Generation Z fans. Paparazzi photos of her tiny sunglasses or ‘90s shoulder bags have helped popularize nostalgic fashion trends, and as she has acknowledged, her style is so widely imitated that she can look outside and “see a hundred people dressed exactly like me.”

While Hadid’s style is clearly influential, so is her facial structure. Plastic surgeons have said her nose is an ideal shape by people contemplating a nose job procedure, with a U.K. doctor telling stating in 2021 that hers was the most requested face of the previous year.

The negative impacts of unrealistic beauty standards are amplified on social media, and this may be especially damaging for Hadid’s main fan demographic. This is exactly why Bella Hadid is chosen to speak up and share her story.