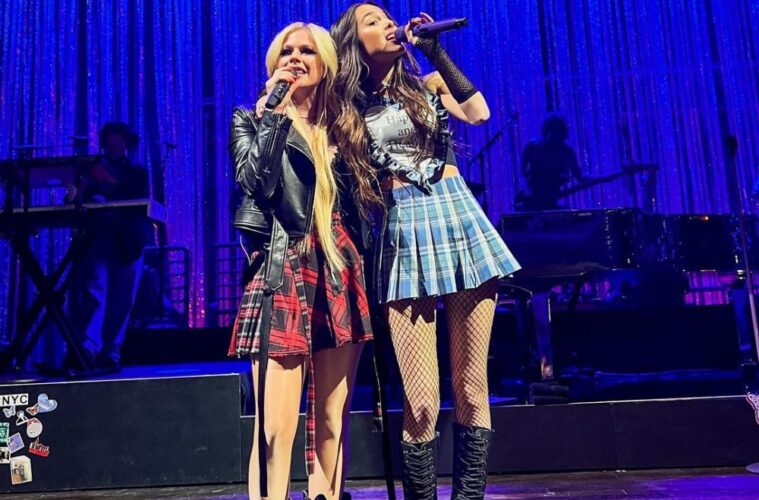 On her Sour tour, Olivia Rodrigo was performing in Toronto on Friday night when Canadian legend and punk rocker Avril Levigne decided to duet one of her most famous songs with the 18-year-old.

Olivia Rodrigo released her debut album just under a year ago, and since then she has been non-stop killing it. Just a few weeks ago, the 18-year-old won 3 out of 7 nominated Grammys.

As she finally kicked off her first tour ever, Rodrigo made it to Toronto after postponing it the first time. While there, a Canadian legend was in the crowd and decided to “hop on stage and sing a song.”

The pair debuted the hit “Complicated” by Avril and had the crowd singing along to the classic tune. The punk rock era is back. Just last week at Coachella, Billie Eilish brought out Hayley Williams from Paramore on stage during weekend two.

The two young under 20-something girls who are killing it in the music industry are bringing back and showing appreciation to the woman who has paved the path for them in punk rock music. 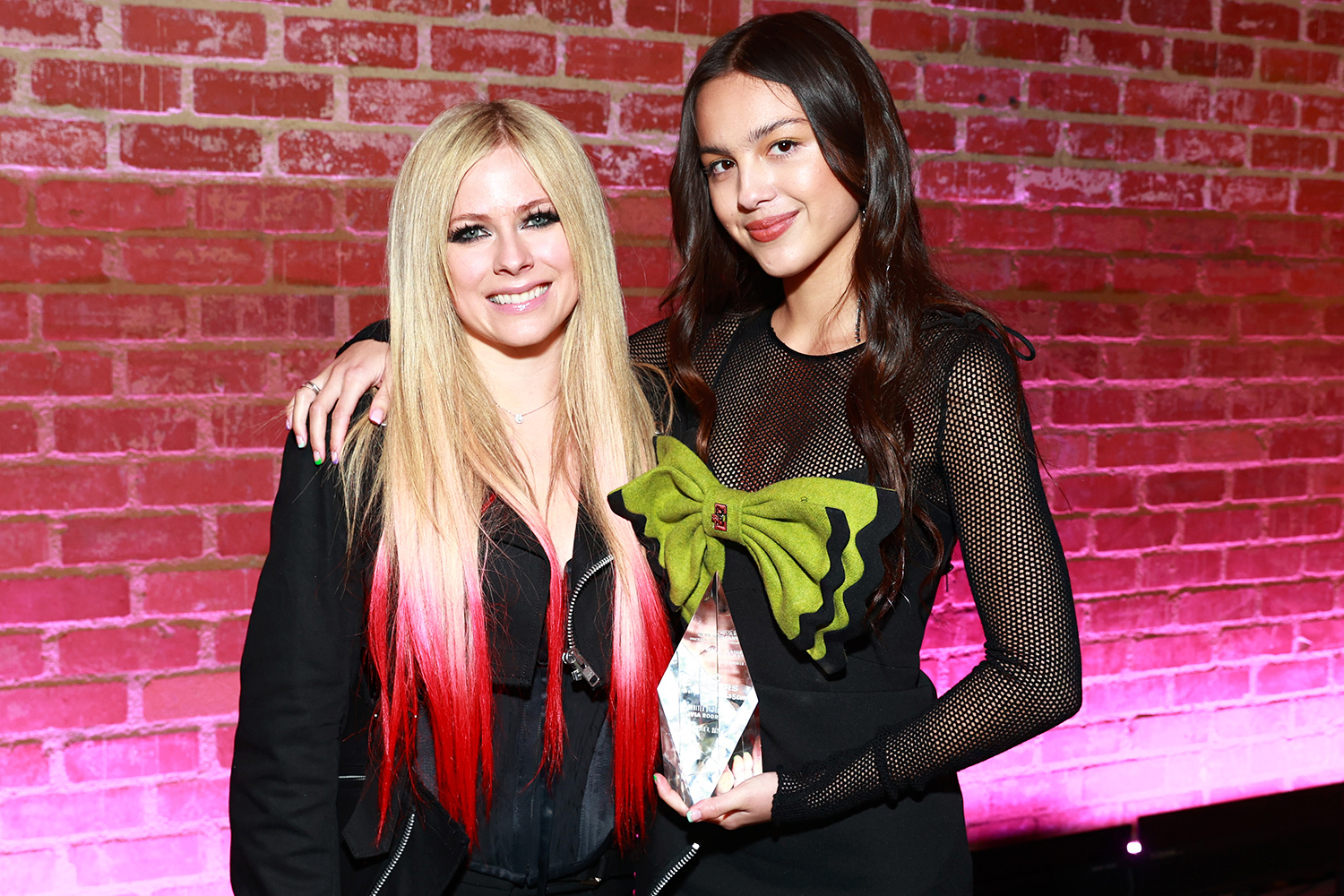 Both Avril and Hayley Williams were the few singers who weren’t afraid to show their true colours and make music next to and alongside the men in their industry. For punk rock in the early 2000s, Hayley and Avril had to compete against Blink-182, Fall Out Boy, Good Charlotte and Sum-41.

Now the pop/rock genre has taken a turn where the women who were in the competition are now in competition with the younger singers like Billie, 20, and Olivia 18. Each generation just keeps improving and impressing one another.

I’m sure Avril and Hayley they were glad to be able to share a stage with such big, talented artists and to have been able to pass the baton to these two young girls who want to keep punk rock alive.