Well known SoCo pop-punk trio Blink-182 have graced headlines quite a few times in the last two weeks. Most recently on July 26th when support act Lil Wayne cancelled his performance on the Tampa stop of the 20th anniversary tour of Enema of the State, due to feeling “under the weather”. Fans were understandably disappointed and demanded refunds.

Their other mentions across news sites, however, have been much more positive in
nature. On July 19th, blink-182 performed a few tracks on Good Morning America,
including new singles and old favourites, and let it slip that their new album would be
dropping September 20, 2019. 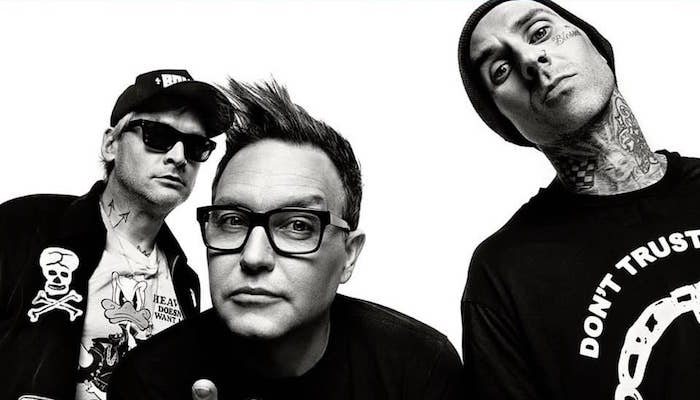 The official announcement came on July 25th via their social media accounts, including
the name of the project, ‘NINE’, and the album art. While fans far and wide seem to
love the announcement and artwork, there was sparked some debate over the
meaning of the name; decades-long Blink fans argued that there had been many
more than nine albums, as the name was alluding to. Mark Hoppus took to Reddit later that day to clarifying the meaning behind the title ‘NINE‘, explaining which albums he and Travis [Barker] had included in the list and why. 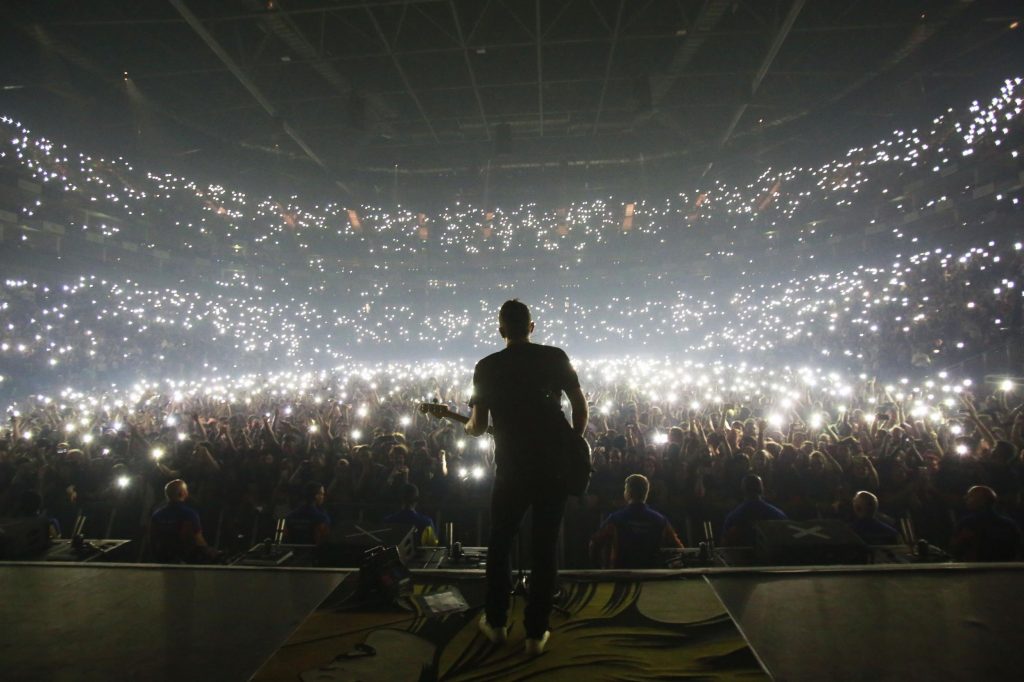 Their list included the 1994 demo Buddha, and the seven full-length studio albums that followed – ‘Cheshire Cat’, ‘Dude Ranch’, ‘Enema of the State’, ‘Take Off Your Pants and Jacket’, ‘Untitled, Neighbourhoods’, and ‘California’, spanning over twenty years of work from 1995-2016. And now there ‘NINE’. Also released on the 25th was “Darkside”, their fourth single from the record. In keeping with their history, the track is a love song about a girl, but doesn’t stray from their pop-punk riffs and familiar lyrical stylings. It’s sure to be a fan favourite.

NINE boasts a 15-track list, which leaves 11 more yet to be heard after previous singles
“Blame It on My Youth”, “Generational Divide”, “Happy Days”, and the recent “Darkside” already released. The real question is, will fans have to wait til September 20th, or will there be another single drop in the next few weeks? While you’re waiting, you can catch blink-182 on tour through the early fall.

For more fashion, lifestyle and culture — follow us @HOLRMagazine.