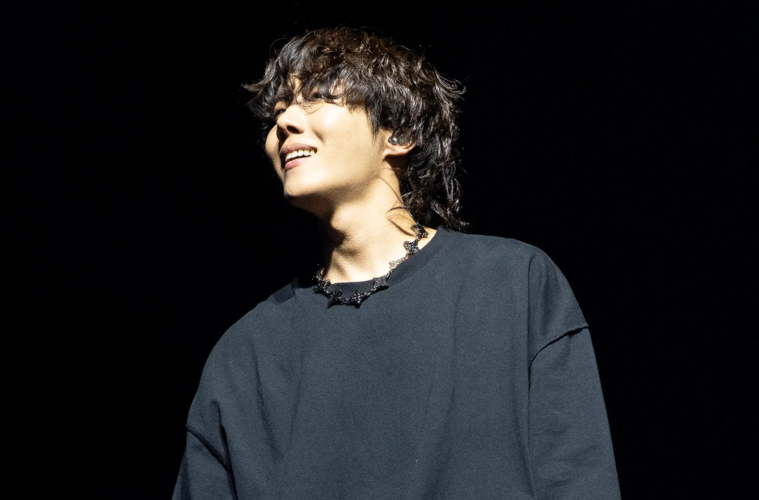 BTS ‘J-Hope’ Featured in ‘J-Hope in the Box’

‘J-Hope’ of K-pop band ‘BTS’ to star solo in his first documentary special entitled ‘J-Hope in the Box’ on Disney+, and the release date is confirmed. 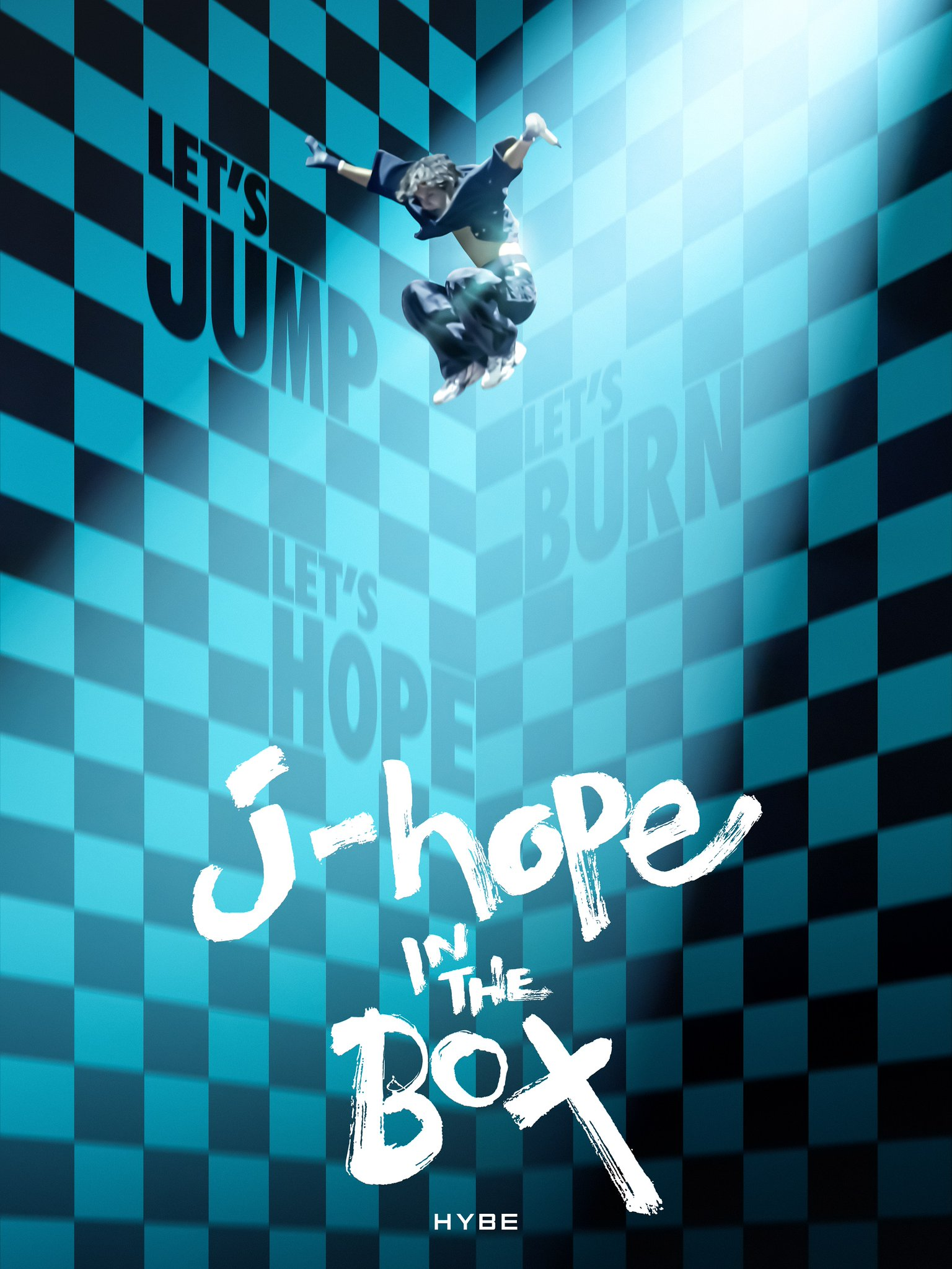 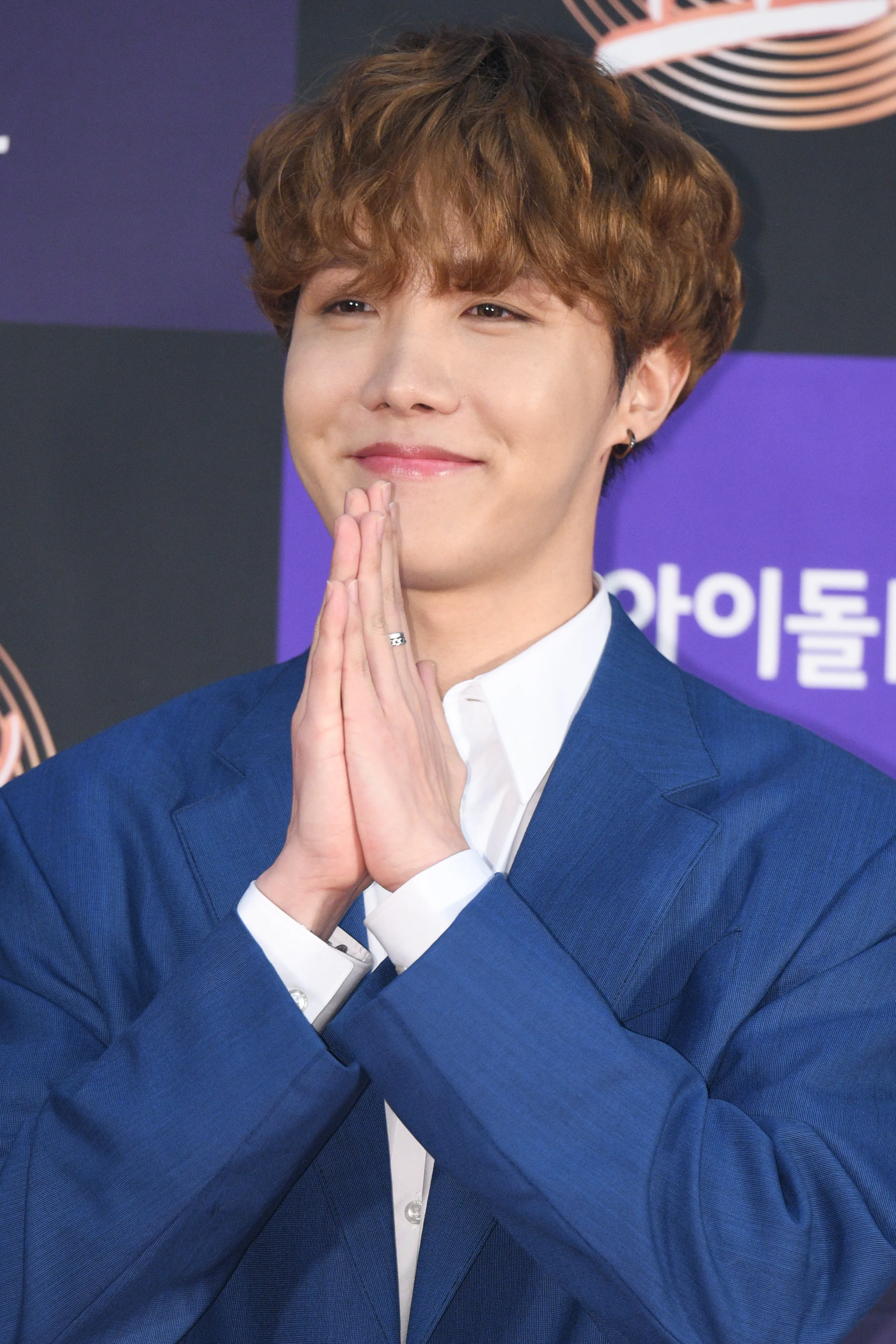 The upcoming special mirrors J-Hope’s passion for music despite challenges as he shares footage of recording some singles, “More” and Arson,” besides offering the Army front row seats to Korean artist J-Hope’s history-making performance at Lollapalooza (2022) and the album’s listening party.

Jung Ho-Seok, commonly known by his stage name J-Hope confirmed the release date of J-Hope in the Box, which will premiere via Weverse and Disney+ on February 17. 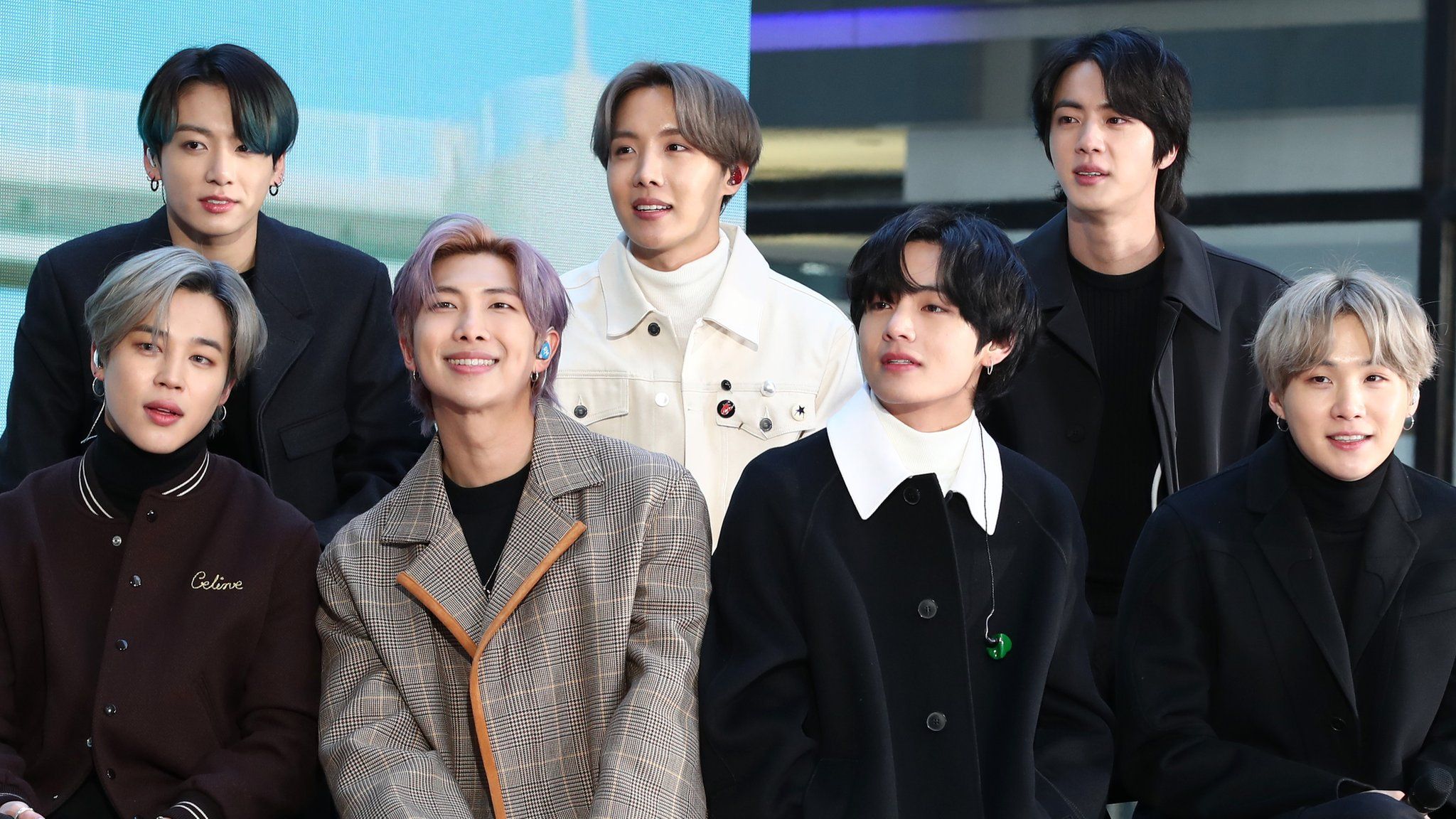