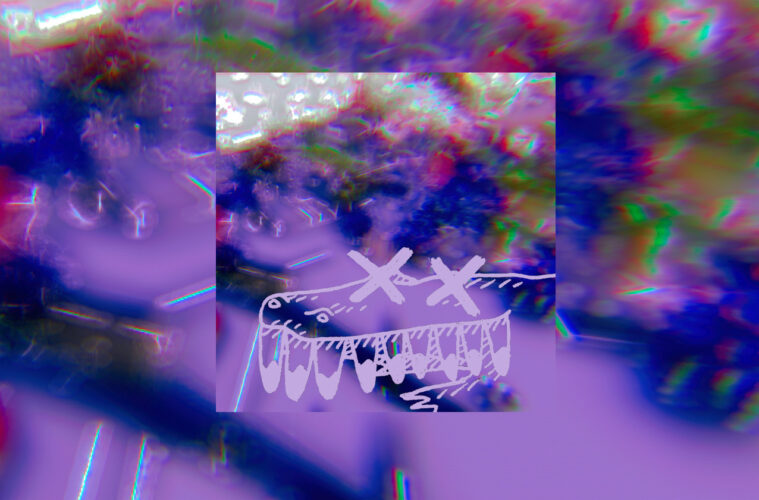 The Toronto-based, genre-blending music collective known as Library Trap is excited to announce the release of their new single Borrowed Time. The song blends elements of Hip-Hop, Alternative Music, Drum and Bass, Pop-Punk, Psychedelic Trap, hyperpop, and Synth-Wave to create an intriguing, unique soundscape full of surprises and distinctive moments.

The piece was produced by Eli Purdy-Flacks, a member of the group who is currently enrolled at Berklee College of Music. Eli also sings the hook with a vocal cadence that draws from the expressive vocalizations of pop-punk, as well as modern hyperpop and trap artists like Ericdoa and Travis Scott.  In contrast, LT Untitled raps with a memorable monotone style of delivery that was inspired by King Krule and Mach Hommy. After LT Untitled’s verse, a series of rich chords lead into an instrumental break swelling with different synth strings and Untitled’s shimmering humming.

Eli revealed that to create the sound used for the chords that lead into this section, he sampled LT Untitled’s hums and turned them into a synth pad that he then played on his midi keyboard. Lyrically, the song takes an abstract look at that limited nature of time and the impact this has from different perspectives and angles. Library Trap has received various musical co-signs from a myriad of artists like Ty of the BLACKSTARKIDS, “Fuck the Pain Away” 90s Pop Star Peaches, and, DillanPonders. The group is very excited to share this sound with the world and equally excited about future musical innovation and inspiration down the road.