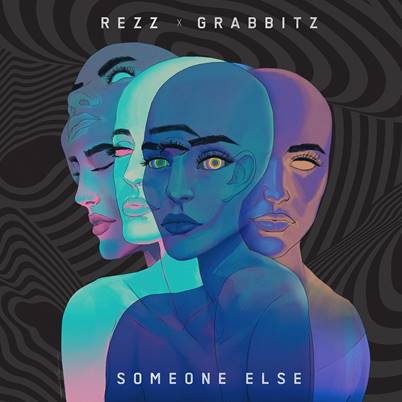 REZZ today invites listeners into her latest musical universe “Someone Else,” an explosive new single with Grabbitz out on REZZ Music/RCA Records. “Someone Else” blends the two artists’ sinister bass sounds with an alluring vocal hook, while confronting the aspects of identity one alters to fit within molds and societal constructs. 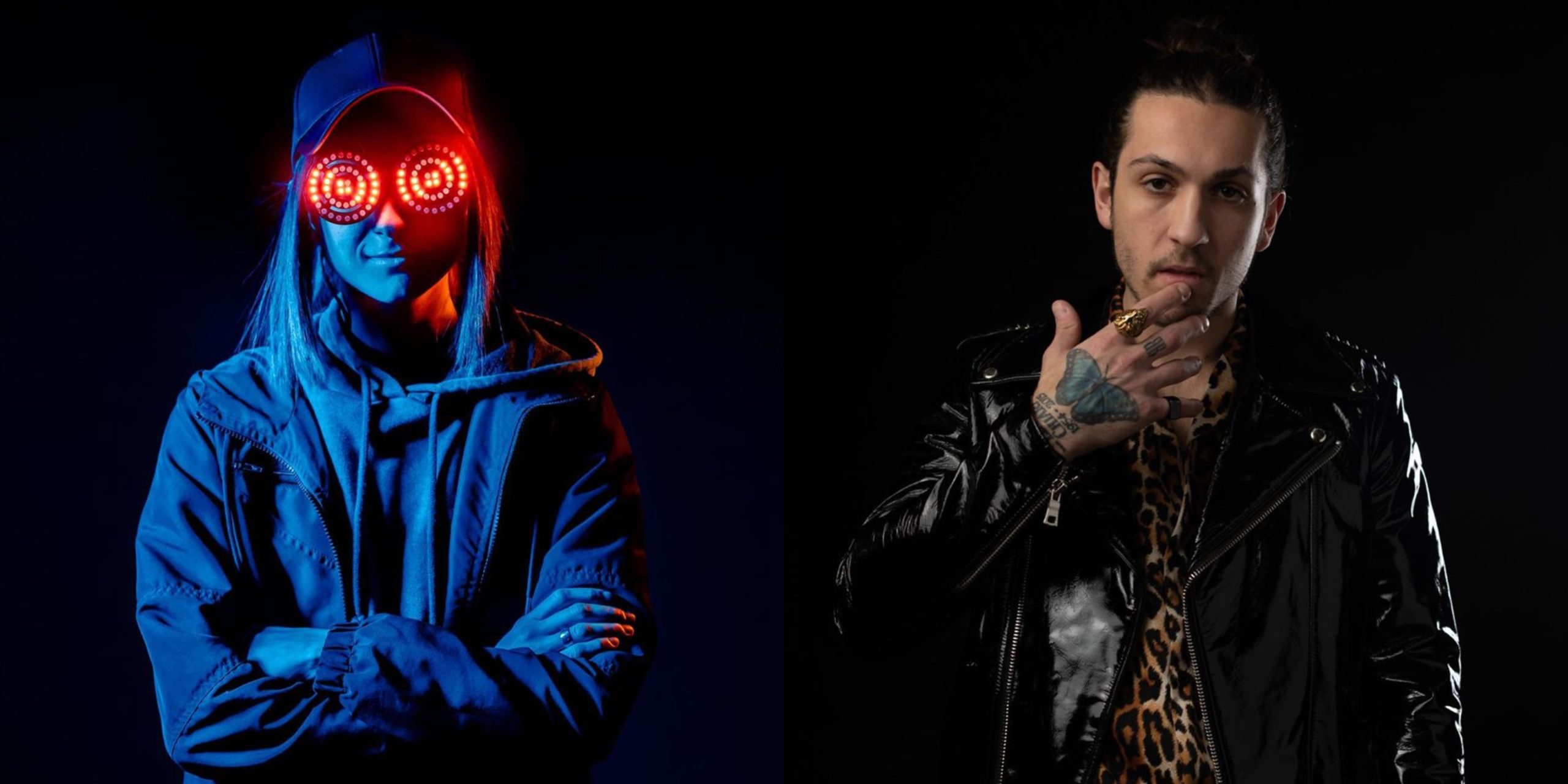 Listen to “Someone Else” here: https://smarturl.it/Rezz_SomeoneElse

Propelled by formidable guitar and gritty basslines, “Someone Else” is further enhanced by Grabbitz’s sneering vocal hook, made all the more impactful by the synths’ looming intensity.

REZZ took to Instagram Live on Tuesday, April 7th to answer fan questions ahead of the release of “Someone Else.” She discussed her sonic evolution as an artist and was joined by surprise guest Madeon for a spontaneous chat about the creative process under quarantine.

“Someone Else” is the latest addition to REZZ’s growing repertoire of bass-heavy, dance and rock crossovers – a style that Billboard attributes REZZ as being at the very forefront of. Read more about REZZ’s fusion of rock and dance in Billboard’s feature: http://bit.ly/2NI25kg 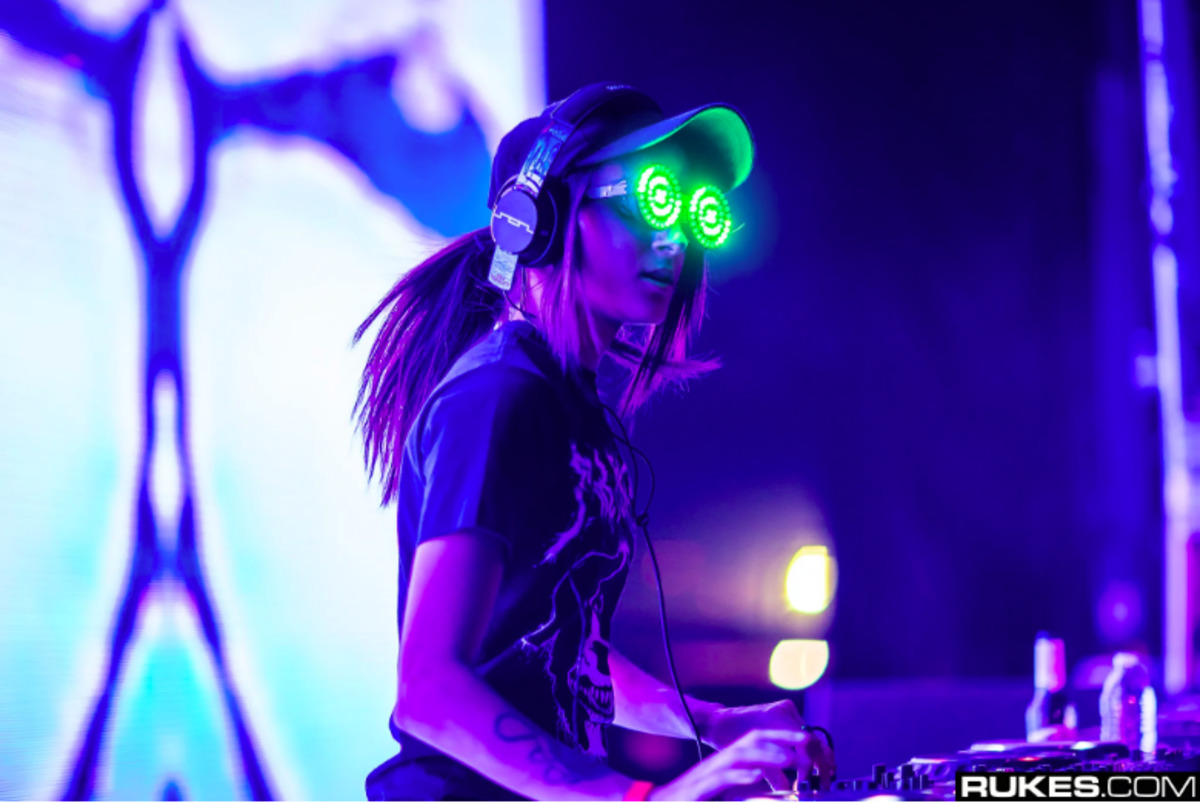 REZZ has already had a huge year for the Canadian EDM artist – she received her third consecutive JUNO Award nomination for her critically praised 2019 EP Beyond The Senses, she landed on Lady Gaga’s Women of Choice Apple Music playlist, and she released her first collaboration with dance heavyweights Zeds Dead. This September, she’ll return to Red Rocks Amphitheater for her annual 2-night REZZ Rocks takeover before closing out The Other Stage at Bonnaroo later that month.

Praised by the likes of Rolling Stone and Billboard, while notching over 50 million streams to date, Grabbitz has allotted critical praise and adoration from a wide audience alike. He’s shown his voice and music have evolved in real-time from his beginnings in dance music, to a more alternative, genre-less hybrid. He has collaborated with heavy hitters like deadmau5, Pendulum, NGHTMRE and now REZZ. Grabbitz is primed to have an unmistakable voice in the electronic world and beyond.