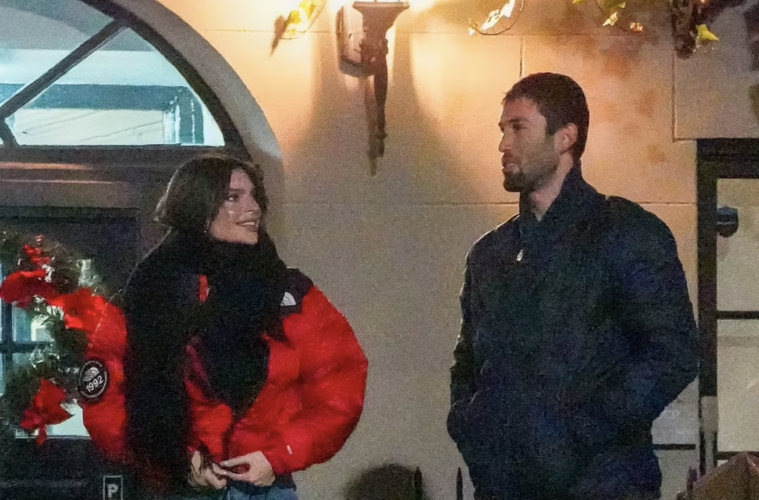 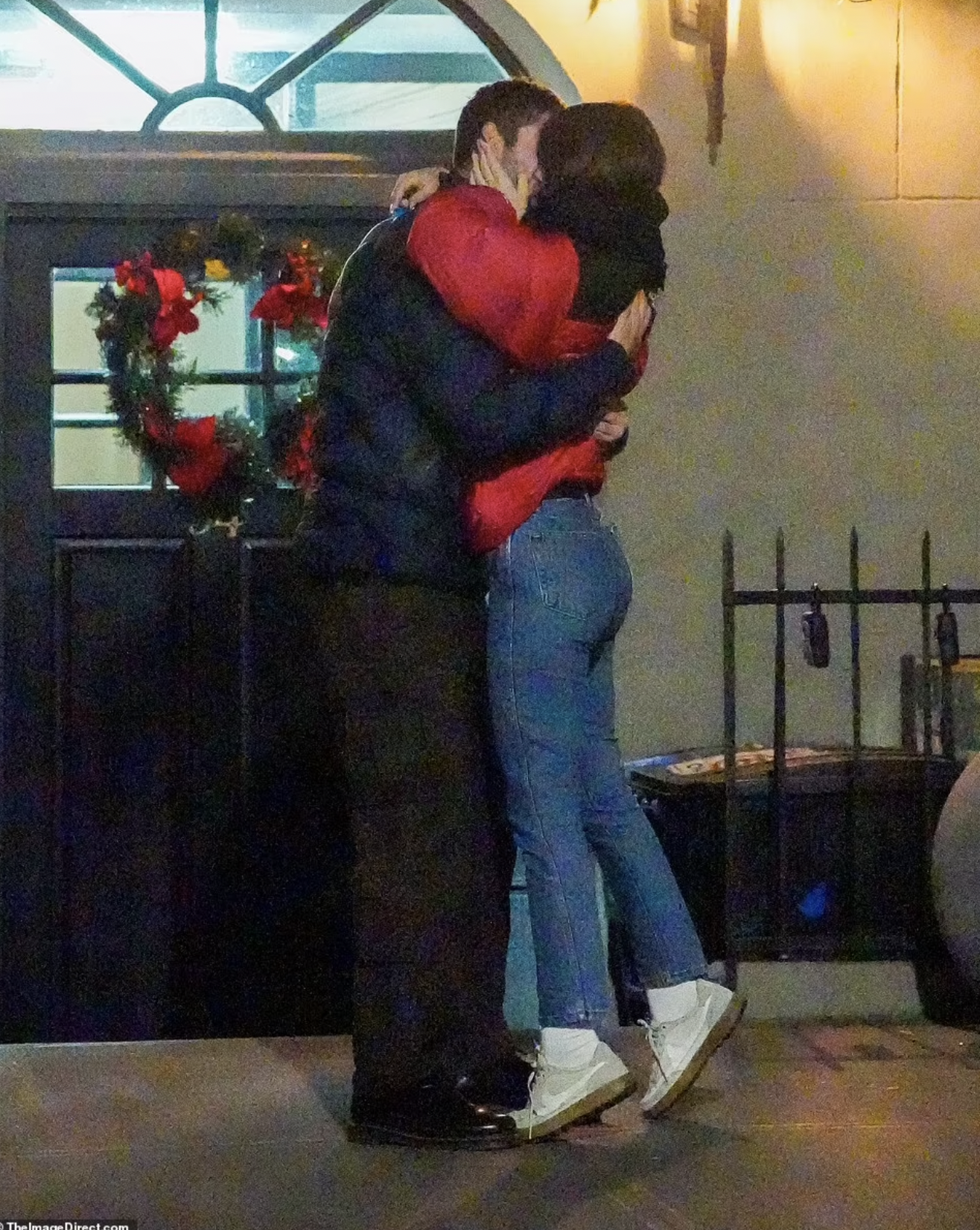 The model looked cozy with the artist as they playfully chatted between hugging and kissing one another while out and about.

Ratajkowski has been linked to other artists in the industry such as actor Brad Pitt, comedian Pete Davidson and, most recently, artist DJ Orazio Rispo.

As outlined in this article, the model also took to TikTok to hint at the notion that she wants to date multiple people. In the video, she can be seen mouthing the words, “I would be with multiple men, also some women as well, um, everyone’s hot but in an interesting way.”

The model was spotted wearing The North Face 1992 Anniversary Nuptse Jacket while out and about with Greer.

The model took steps to legally end her marriage to her previous husband Sebastian Bear-McClard in September of 2022. Ratajkowski seemingly confirmed that Bear-McClard had cheated on her.