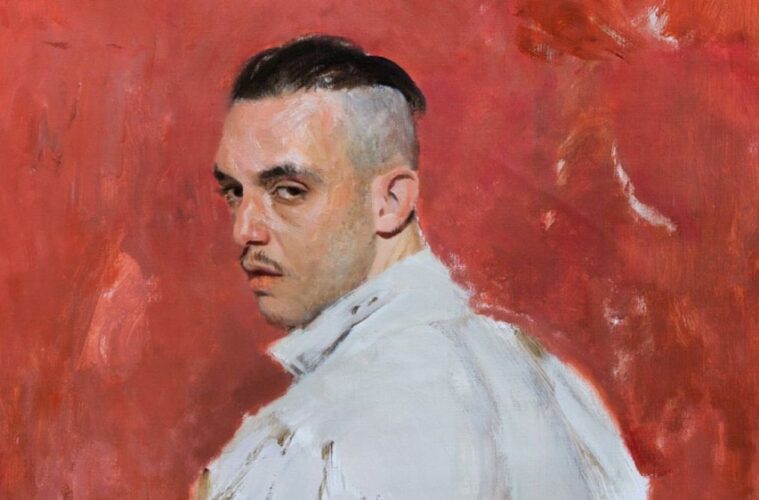 C. Tangana broke the record in Spotify as the best Spanish album release 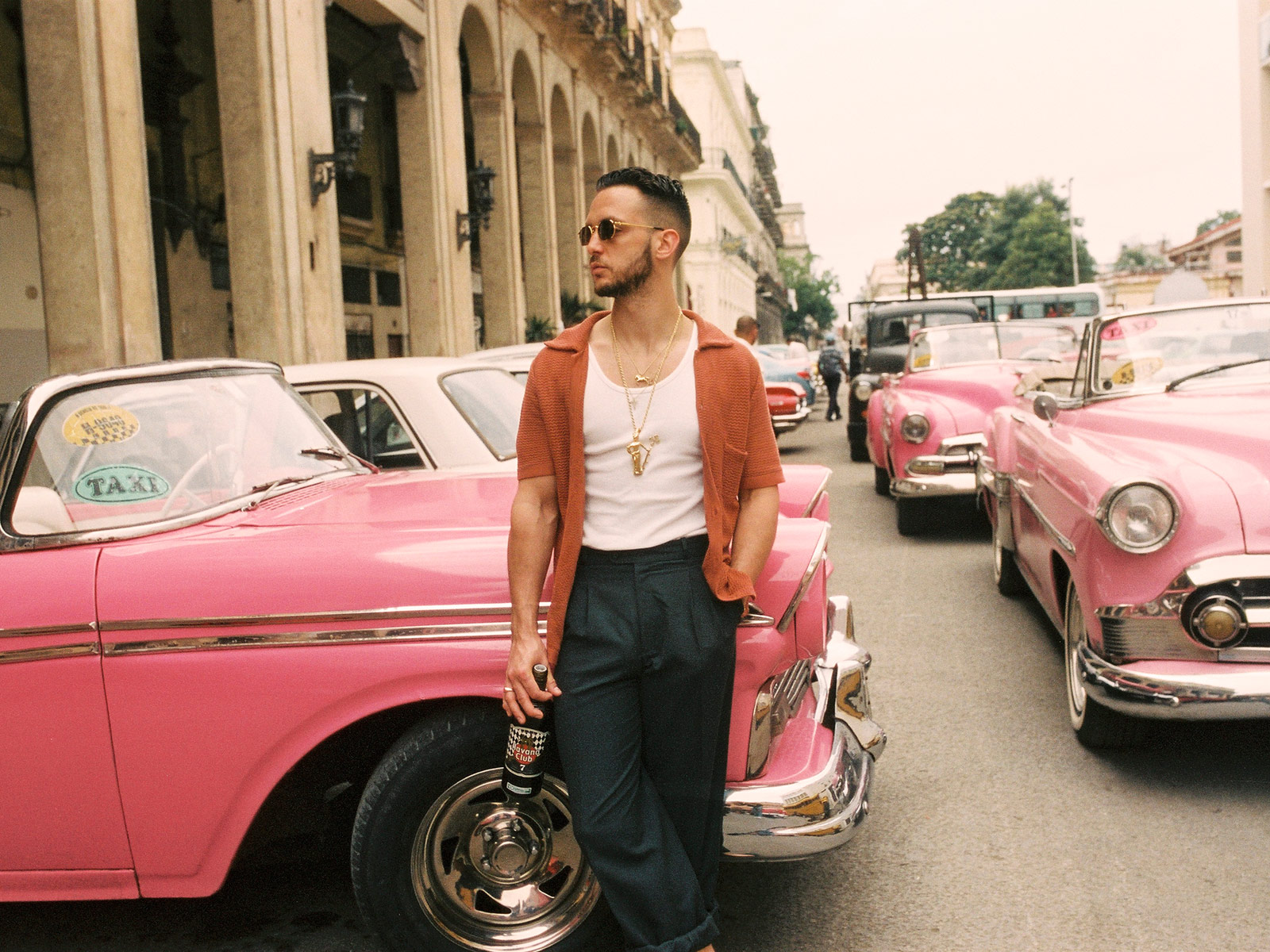 Besides the great release, for all Spotify users, his album included the “Spotify experience”, which has personal notes, short recordings and visuals from the artist on the inspiration and story on his songs and album.

The artist’s album has a lot of special guests and contains a mix of different musical genres. “The achievement has been that everything sounds natural, although they are experiments. (…) the result is popular songs that sound spontaneous despite very strange mixtures of structures, rhythms and sounds, of lyrics and accents” he said. 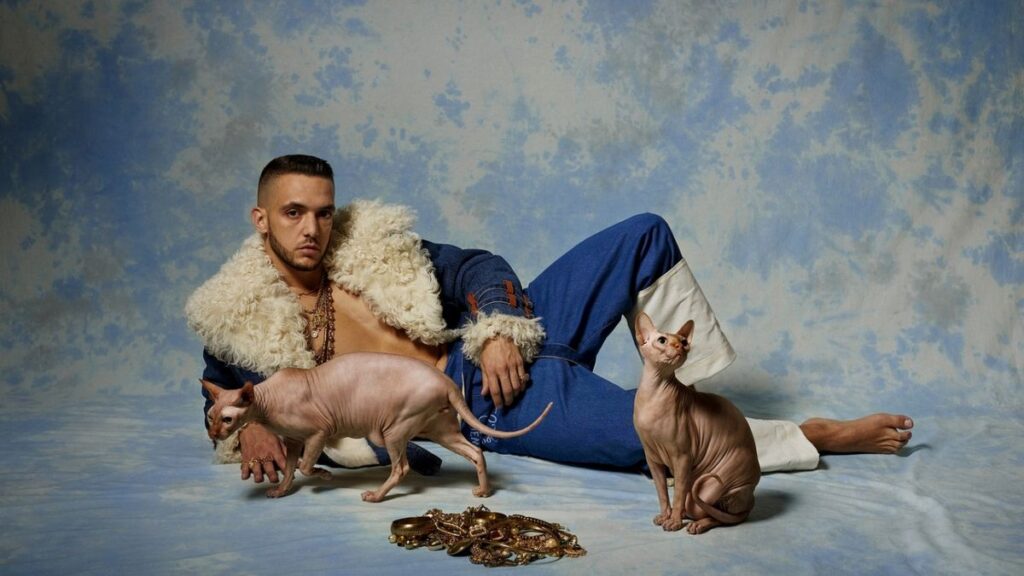 The songs on his album come from different sources and genres, like pop, flamenco rumba, Cuban son, bossa nova and Mexican corrido. But the artist and his producers never lost sight of the contemporaneity, bringing all these genres together to a 2021 state of mind. “Having a unified production, a heterogeneous sound that makes it a work”, said Martinez, one of his producers.

Antón says that he wanted to take his music to a mature level, a place where Spanish music is changed and perceived in a modern and fresh way. He takes a bit of different Latin cultures and builds a new urban style.

He reaffirms that Latin music roots can be modernized and used in contemporary urban music. For example, in his song “Cuándo olvidaré” (When will I forget), Tangana includes collaboration from Spanish artist Pepe Blanco, a “revolutionary of the song”, who passed away 40 years ago.