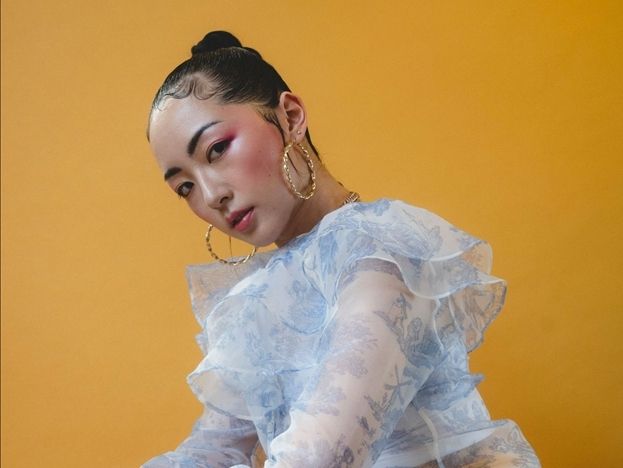 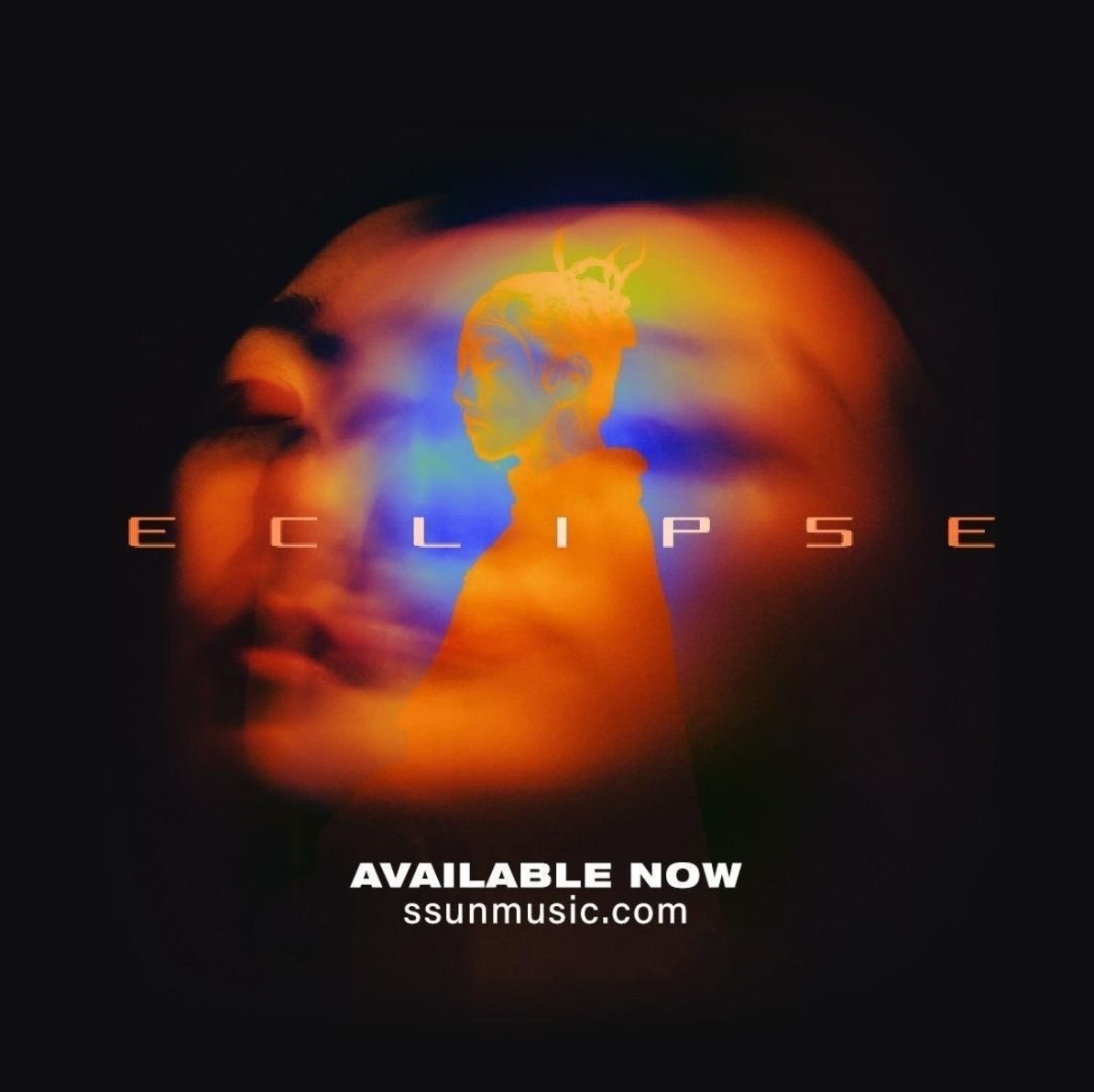 Over the past year, Asian artists have worked tirelessly to gain representation and recognition for their contributions to Canadian and American culture and society.

Shanghai-born, Asian-Canadian musician SSUN has recently launched her first-ever EP, Eclipse, which was written during the pandemic and released in February. Now committing to new music and the development of a full-fledged album, SSUN has built an identity grounded in her Asian heritage and is thrilled to celebrate this with her fans.

As a growing influence, she has shared her thoughts on the importance of celebrating her Asian heritage, now more than ever.

With the release of the single, she has identified how her Asian heritage is inextricably linked to her identity and her music. SSUN is now preparing for her first full-length album during a time when celebrating Asian heritage has become a prominent response to the backlash among the community this past year, as Asian Americans continue to be the subject of rising hate crimes.

Since she moved to Canada, she’s experienced a different perspective of how music and artists like her are viewed by society. She said that “living in North America has exposed me to stereotypes, too. For example, I was surprised to learn that a lot of North Americans assume all Asian musicians were K-Pop stars. There’s so much more complexity to Asian artists! For one, we’re not all Korean. I grew up in Shanghai with musically talented parents. My father began teaching me piano at the age of three and my mother was a singer. Singing and songwriting are my first and foremost passions.” 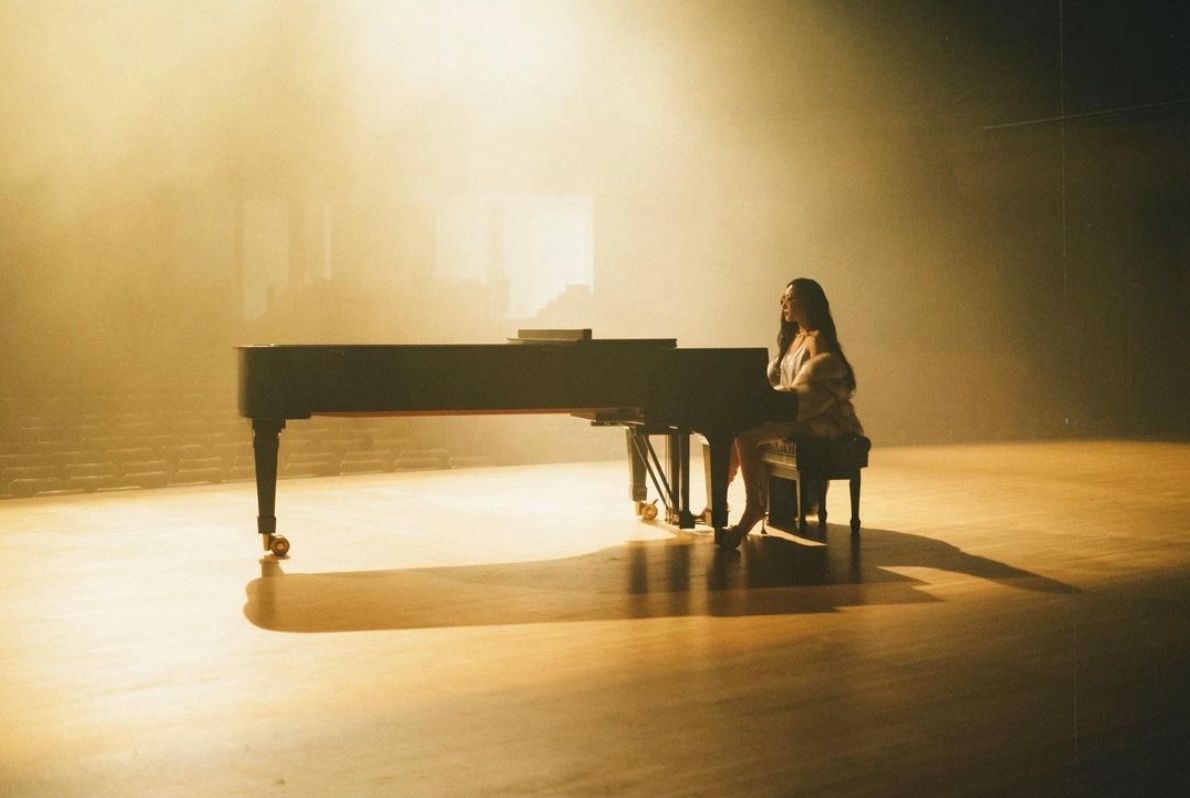 Her music focuses on embracing universal and human emotions. Dear Lover is an ode to those lost during the COVID-19 pandemic; Motive is a track she created to lift her spirits, by dancing and smiling freely again.

With her upcoming album, SSUN hopes to provide a unique voice to the music scene and represent an otherwise unheard voice.

Music has the power to reflect emotions, create connections, situations, and, in some cases, even educating us. SSUN’s album will inspire people to realize that we are all so much more similar and intricate than we think we are.