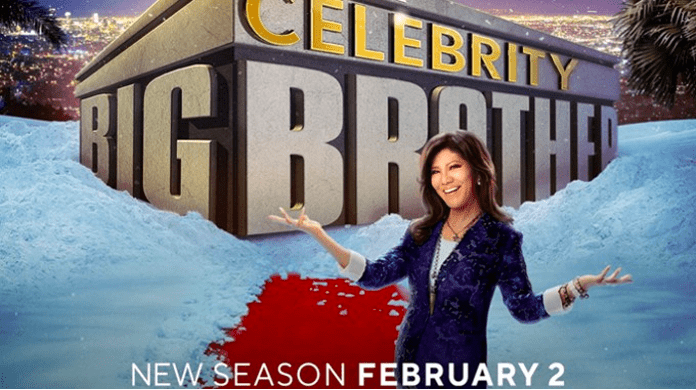 Celebrity Big Brother Season 3 – Everything You Need To Know

The fiery drama will return in Season 3 of the Celebrity Big Brother house after its two-year hiatus in 2020 and 2021. The show will premiere on Wednesday, Feb. 2 on CBS. Here is
everything you need to know for the upcoming season! 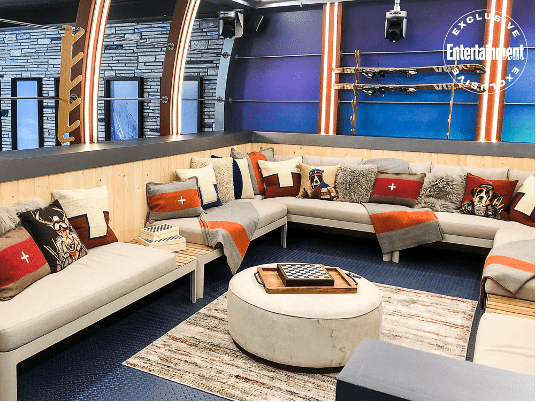 What to Expect:
Following the same format of the first two editions of the series, the third season will stick to the same rules as the traditional Big Brother show. The celebrities will try to avoid eviction while battling to become the Head of Household. The season is set to conclude on Feb. 23 2002 where two houseguests will remain with a jury of previously eliminated houseguests to determine the winner of the season and the whopping $250,000 grand prize.

The Host:
Julie Chen Mooves will return to host all the juicy and spicy entertainment in her 21st year with the franchise. She has been the host of the American version of the reality-television program since its debut in 2000. Mooves, who has been hosting the ‘celebrity’ version of the show for the last two seasons, had been fighting to get season 3 off the ground for a couple of years now with CBS rejecting the idea initially due to the lack of celebrity availability because of COVID-19. The network is finally making it happen after much anticipation. 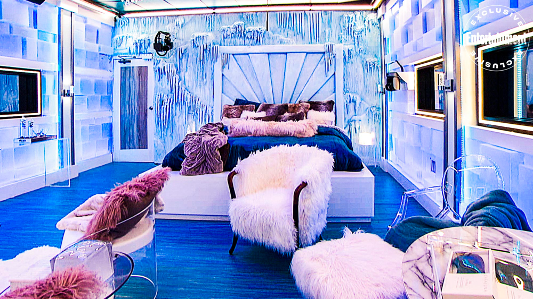 The Initial Cast:
Lamar Odom: Former NBA star, who won the championship in 2009 and 2010 with the Los
Angeles Lakers.

Teddi Mellencamp: TV Personality best known for her appearing in three seasons of The

Cynthia Bailey: TV personality who featured in the Real Housewives of Atlanta.

Mirai Nagasu: Olympic ice-skater who won the bronze medal in the 2018 Olympic Games.

Todrick Hall: Singer and choreographer who rose to popularity on the ninth televised season of American Idol, where he made it to the semi-finals.

Todd Bridges: Best known for his role as Willis Jackson in the show Different Strokes. 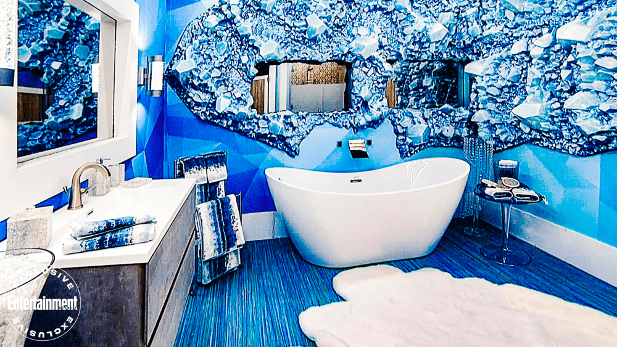 The House:
The season is being filmed in Southern California with a very interesting-looking house with a ski-lodge theme. CBS revealed pictures of the upstairs lounge and the “Head of the Household’ bedroom and washroom.

Episodes will also be available to stream live and on-demand via Paramount+, which will
feature additional content related to the season. Let the party begin, brother!