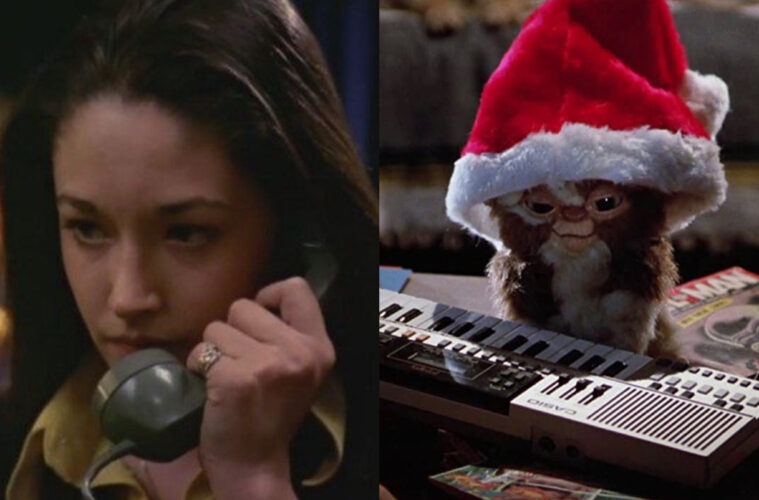 Christmas Movies That Are Not About Christmas

If you’ve had enough of the cheesy Christmas movies, then these movies are for you. 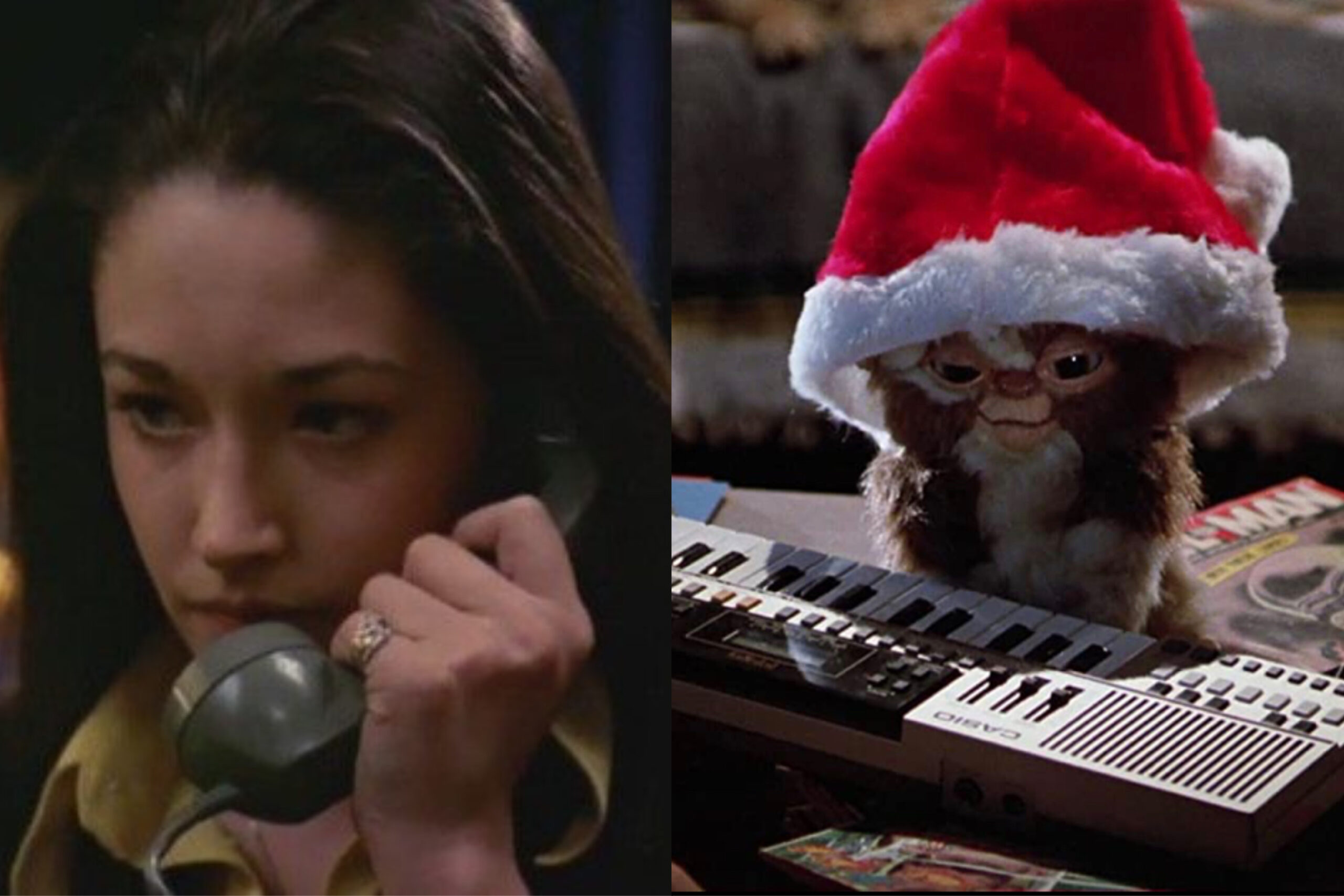 It’s around this time of year when our TV screens are filled with an abundance of Christmas-themed movies. As a society, how many times do you think we collectively see “Love Actually” every year? Probably too much for our own good, but that’s alright because the movie is good—except for the part where Emma Thompson got cheated on (seriously not over this one). But the point is, holiday-themed movies are great and fun but don’t you wish that you can watch something different while still embracing the holiday spirit? Well, lucky for you, there’s a niche for that! Below is a list of Christmas movies that are not actually about Christmas. 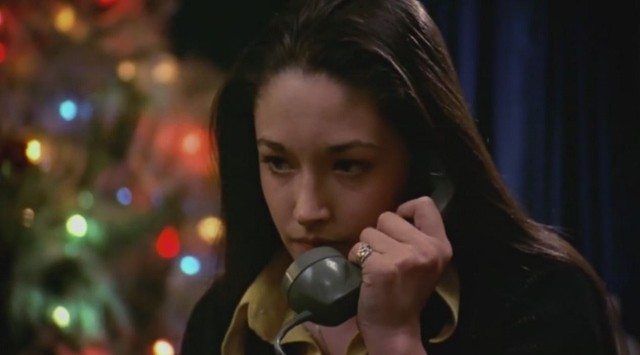 This movie is for the horror slasher fans who haven’t had enough of Halloween. This is for those who are still in denial that the orange and black decor needs to be replaced with all things red and gold. This Canadian film (shot in U of T!) is about sorority girls haunted and stalked by a mysterious killer during the Christmas season. Watching this movie will leave you feeling anything but jovial but it’s worth it. Trust!

Harry Potter and the Sorcerer’s Stone (2001)

I’m one of the firm believers that the Harry Potter franchise is applicable for both Halloween and Christmas movie marathons. The first three movies are uplifting and magical enough to leave you feeling cheery, and the last four movies will keep you on your toes. The first movie though gives off the most Christmas-y vibe. The Christmas day scene alone can prove it.

Little Women is set on two Christmases so it’s natural to think that this movie makes for a good Holiday movie. Movie fans have even written essays on why the movie is all about the Christmas spirit. Whichever version you like the most, I think both are due for a rewatch this season. 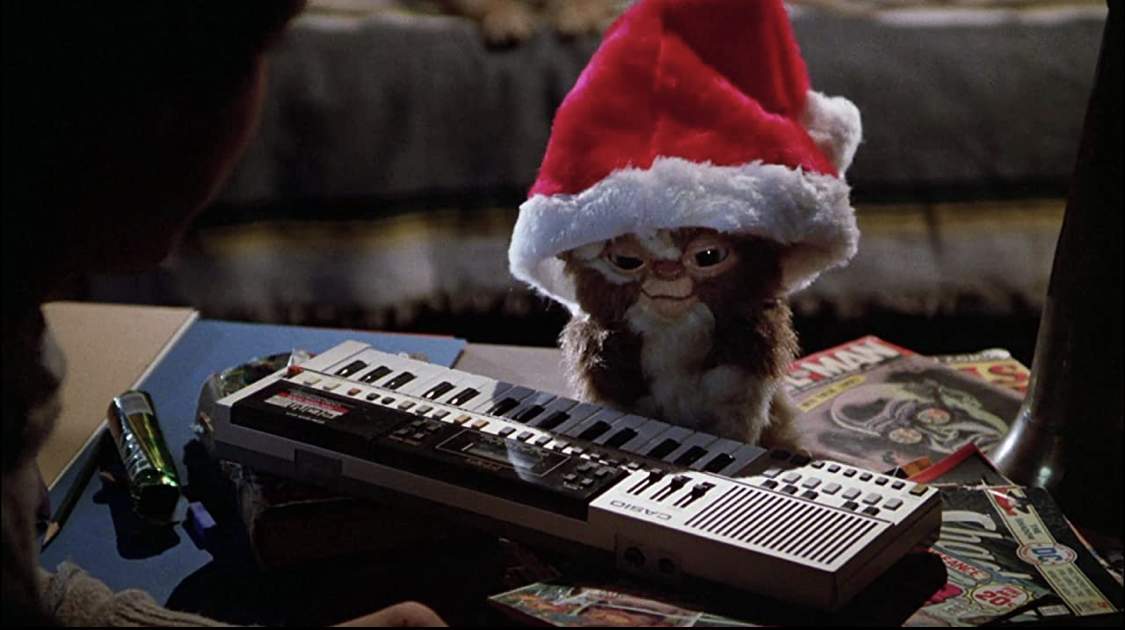 Gizmo in Santa hat and a bunch of gremlins going door-to-door to sing their own horrific version of a Christmas carol. Need I say more?