Netflix Gems: 10 Movies to Get you in the Mood For the Holidays

With Halloween firmly behind us, there’s only one direction left to look now — the holidays. That’s right, christmas carols, an abundance of lights, overeating and shopping season is upon us. And is it just us or do you have a sudden urge to binge on christmas movies? If that craving stands true for you too then look no further than Netflix for all your holiday watching needs. We’ve rounded up the best Holiday flicks on Netflix both old and new, to get you in the holiday spirit. Netflix is truly the gift that keeps on giving. 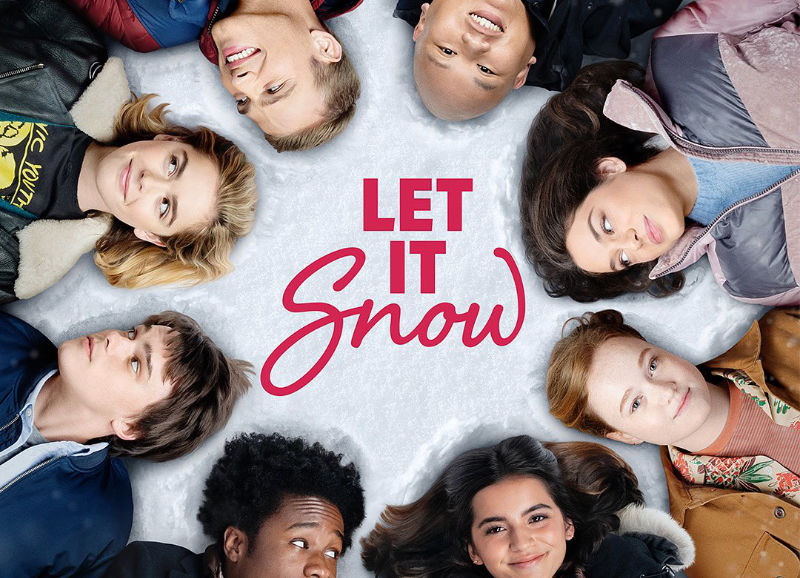 A netflix original starring Kiernan Shipka (The Chilling Adventures of Sabrina), Isabela Moner and Shameik Moore among others. The film is based on a book by the same name, the film is charming, sweet and has been likened by some as a highschool version of Love Actually (a bold statement, we know). This feel-good film is bound to get you in the mood for the holidays. 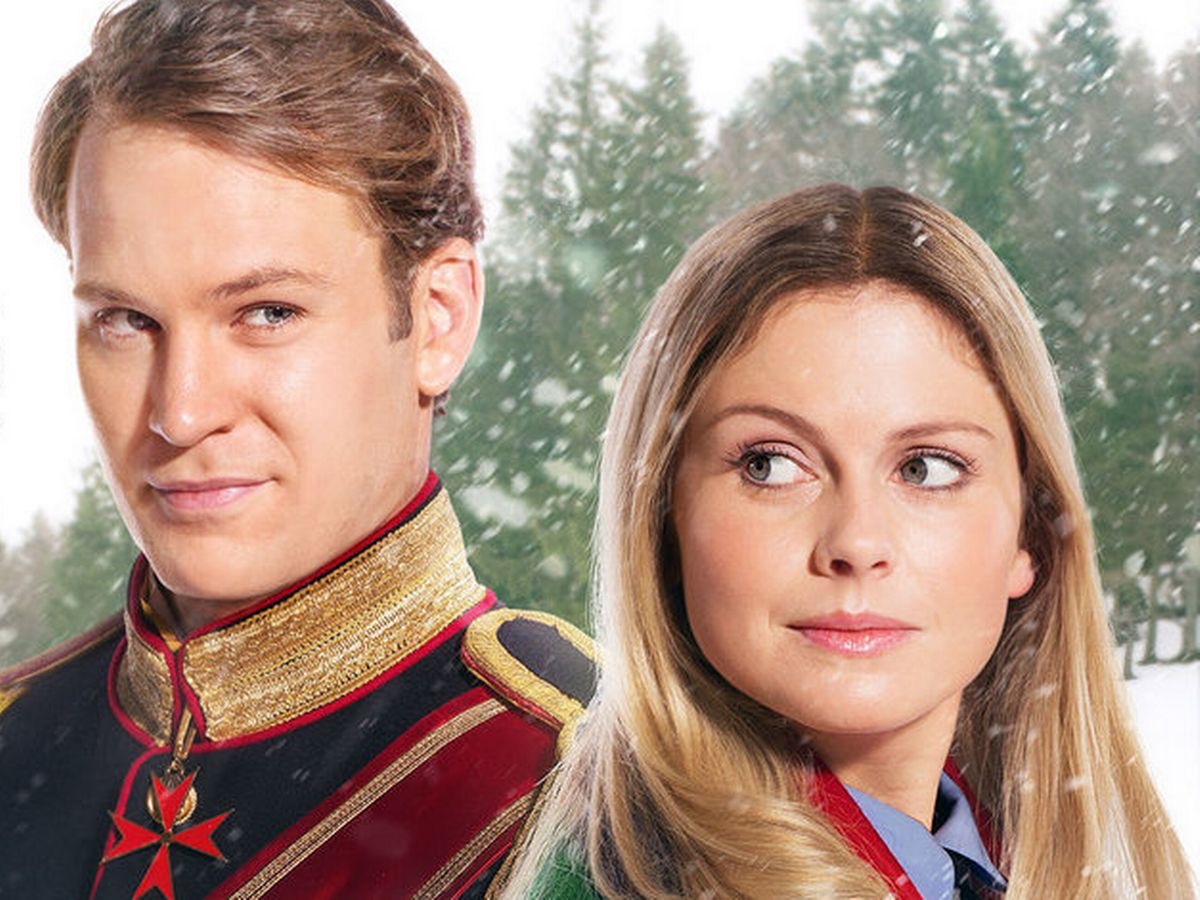 This Netflix film first came out in 2017 and became an instant Christmas hit. While this could have something to do with the slight parallels between a certain American Actress turned Princess (ahem Meghan Markle), the acting is also quite good for a holiday film — we assure you, this is not the Hallmark-type level of holiday acting you may be used to. Thanks to the adorable plotline, setting and good acting, it has turned into a film franchise. You can also watch A Christmas Prince: The Royal Wedding on Netflix today and catch A Christmas Prince: The Royal Baby on Netflix December 5th. 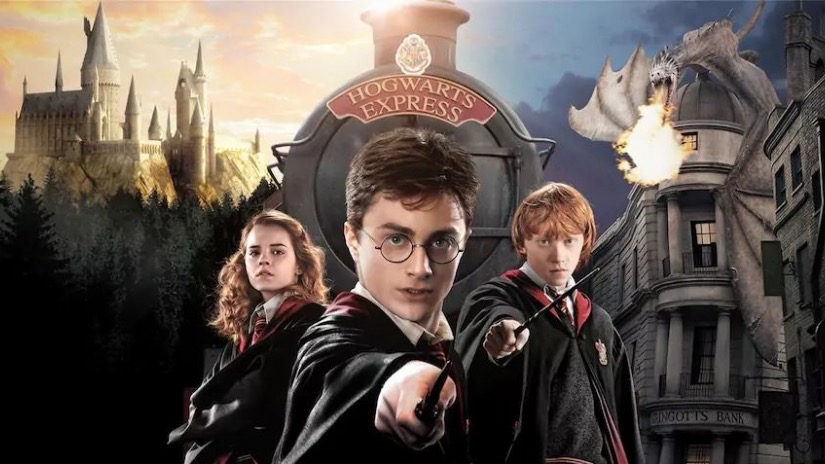 Read More: 8 of the Best Stoner Movies on Netflix 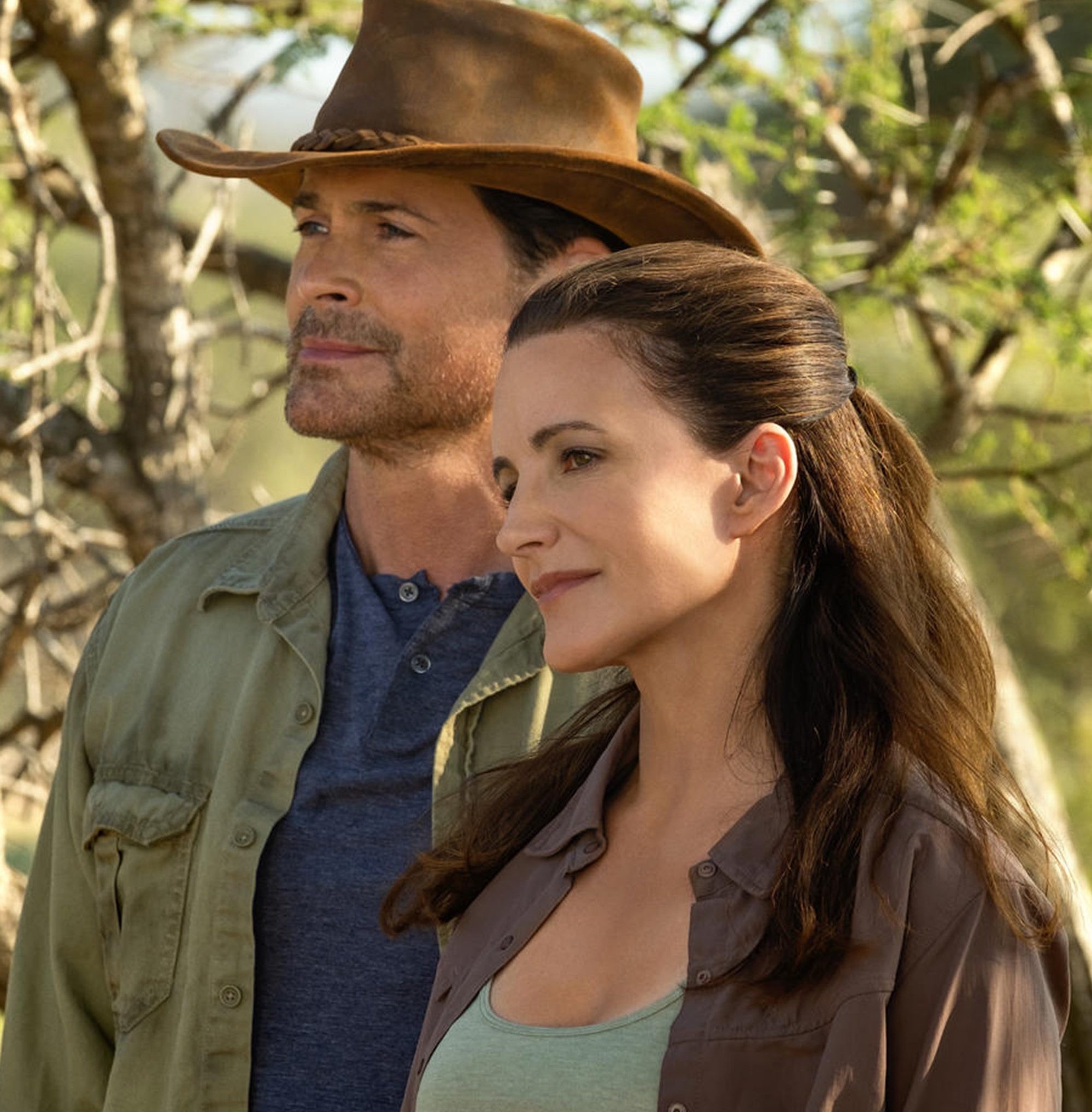 Holiday in the Wild

A Netflix original film starring Kristin Davis (Sex and the City), and Rob Lowe. While this holiday movie may not feature much snow, the elephants and underlying plotline of elephant conservation, the beautiful African setting and the on-set chemistry between the lead stars makes up for it. A feel-good Romantic Comedy that’s available for streaming on Netflix now. 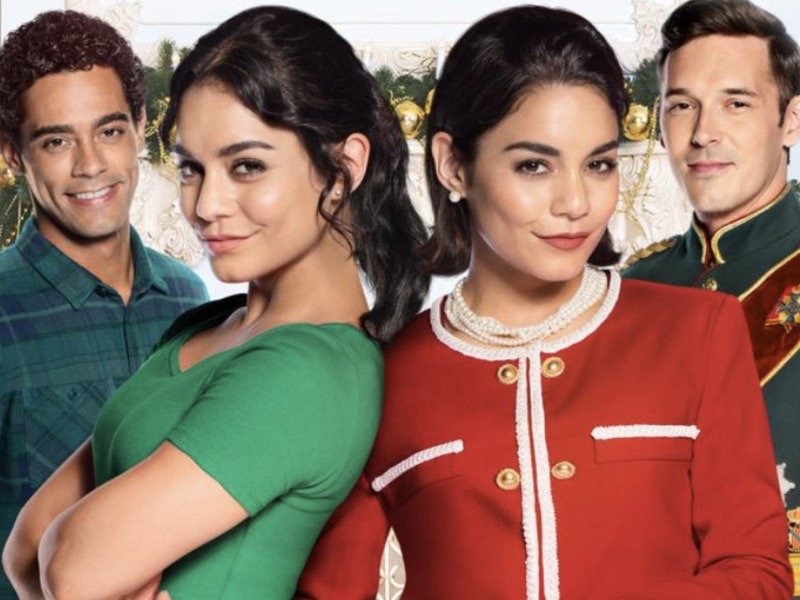 There’s just something about Christmas and Prince’s that seem to seamlessly fit hand-in-hand and this film kind of nails the feel-good royal aspect. Starring Vanessa Hudgens, this film also uses another classic Comedy tactic by having the lead star have an identical twin that she has never met before. As it turns out Vanessa Hudgens twin is set to marry the Prince but all she craves is a normal life. So naturally when she meets the other Vanessa Hudgens they decide to switch places and romance ensues. 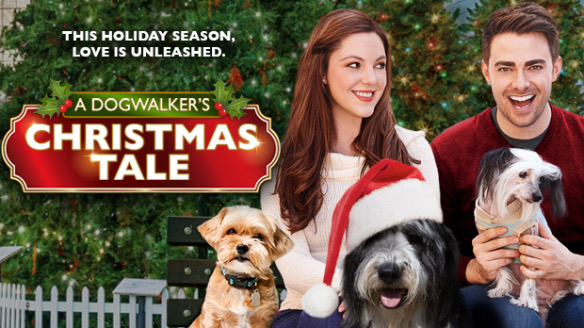 I don’t know about you, but give me a film with a bunch of cute dogs in it and I’m sold. This film is centred around a spoiled 21-year-old who has a chance to do some good in the world while protecting a dog park from a wealthy employer so all of the furballs can have a christmas miracle too. It’s quirky, and cute, and will almost certainly make you ask for a dog for Christmas. 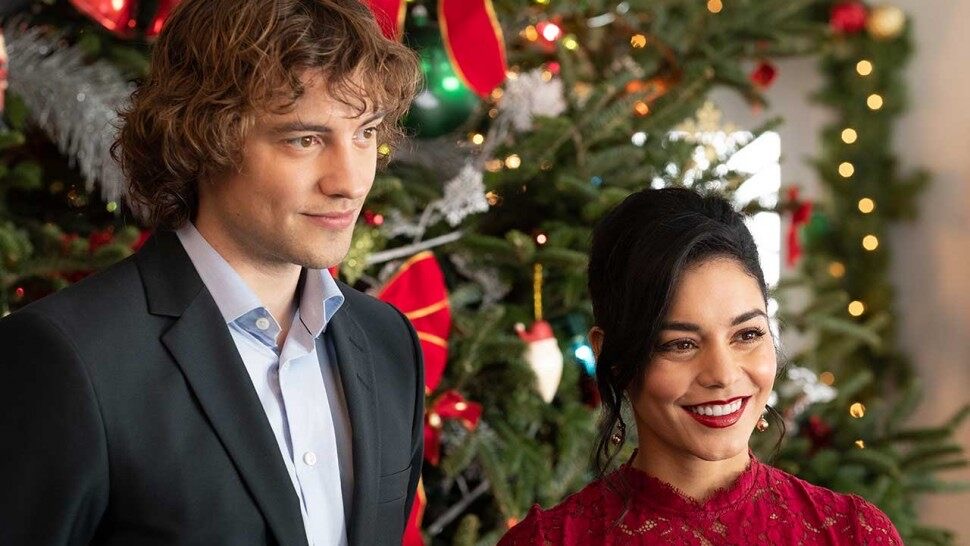 The Knight Before Christmas

Another Christmas, another Christmas movie starring Vanessa Hudgens. This Netflix original film will be making its debut on November 21st and follows a Knight from the 14th century as he time travels to 2019. Vanessa Hudgens then almost hits him with her car in present day America and then comedy and romance ensues. 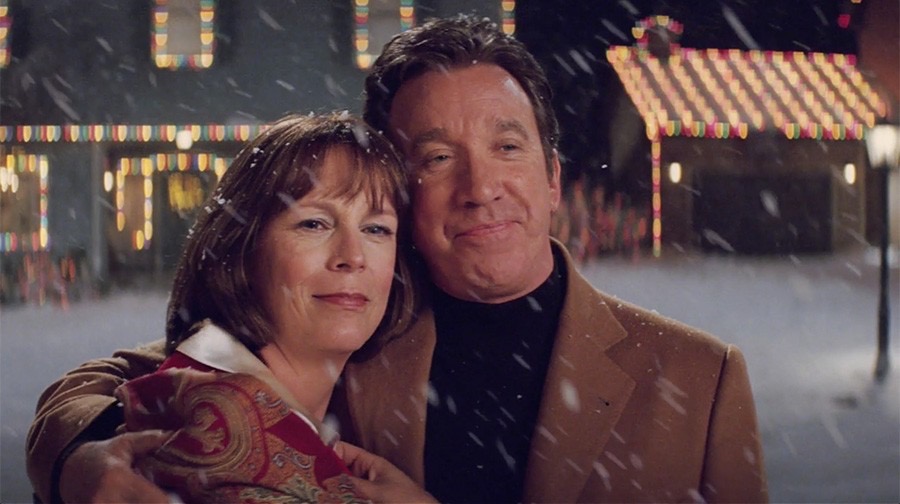 Christmas with the Cranks

Whether you love this 2004 movie or not so much, it’s one of those that some will return to during the holidays. Starring Jamie Lee Curtis, Tim Allen and Dan Aykroyd, this film watches the characters do a 180 on their feelings about Christmas. 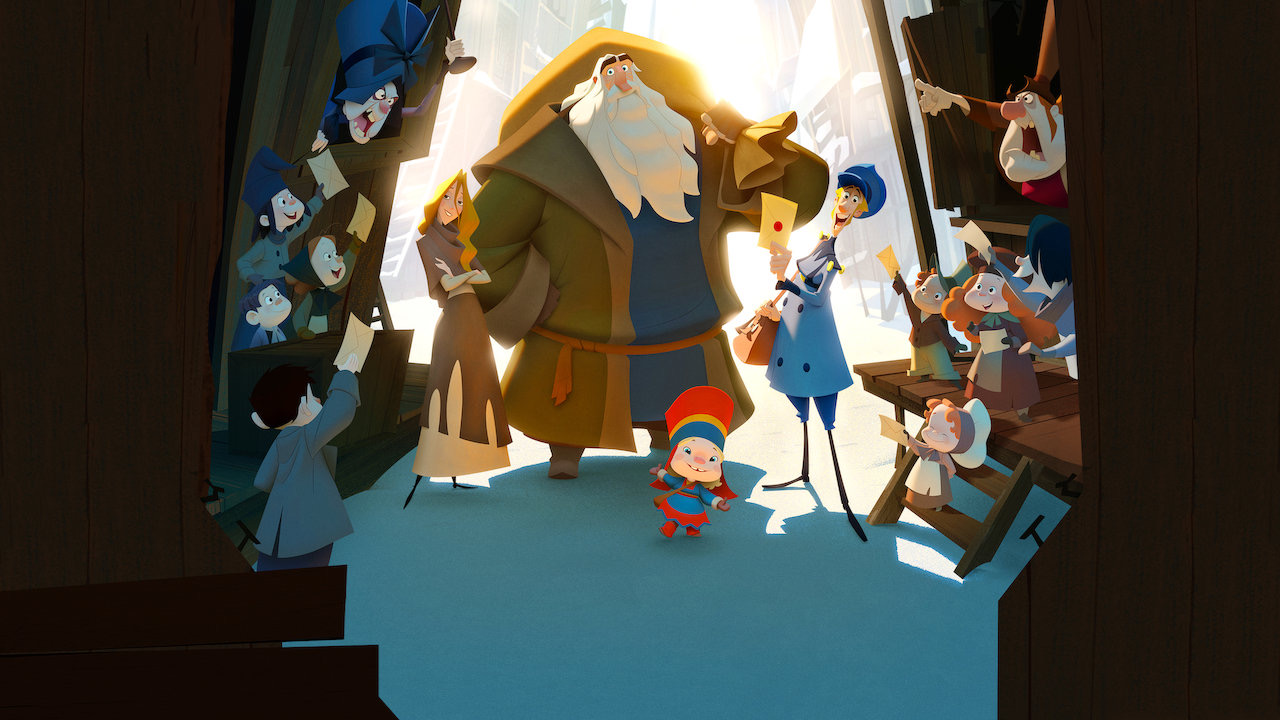 Another Netflix Original premiering on Friday, November 15th. This beautifully animated Christmas film combines a heartwarming story with a great cast – J. K. Simmons, Rashida Jones and Jason Schwartzman to name a few. By the looks of it, it will become an instant holiday classic. 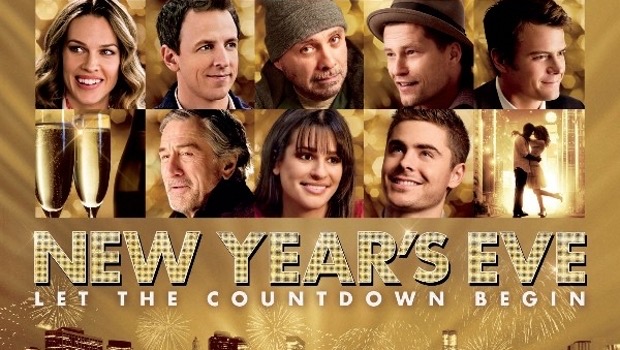 A star-studded romantic comedy that chronicles mutliple story lines of New Yorkers on the Eve of celebrating New Years. The film is funny, touching and features some big names including Halle Berry, Jessica Biel, Zac Efron, Robert De Niro and many more.

If all of these feel-good films have put you in the mood to watch something spooky check out this Netflix recommendations list next.

8 of the Best Stoner Films on Netflix