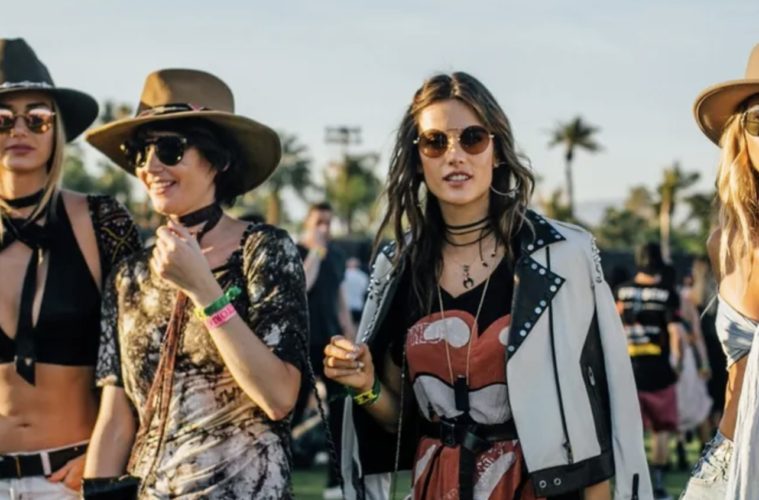 The Coachella 2023 lineup just dropped! See who is performing at the hottest music festival of the year.

Coachella just announced its 2023 line up and we’re so excited about the artists performing at this year’s music festival. 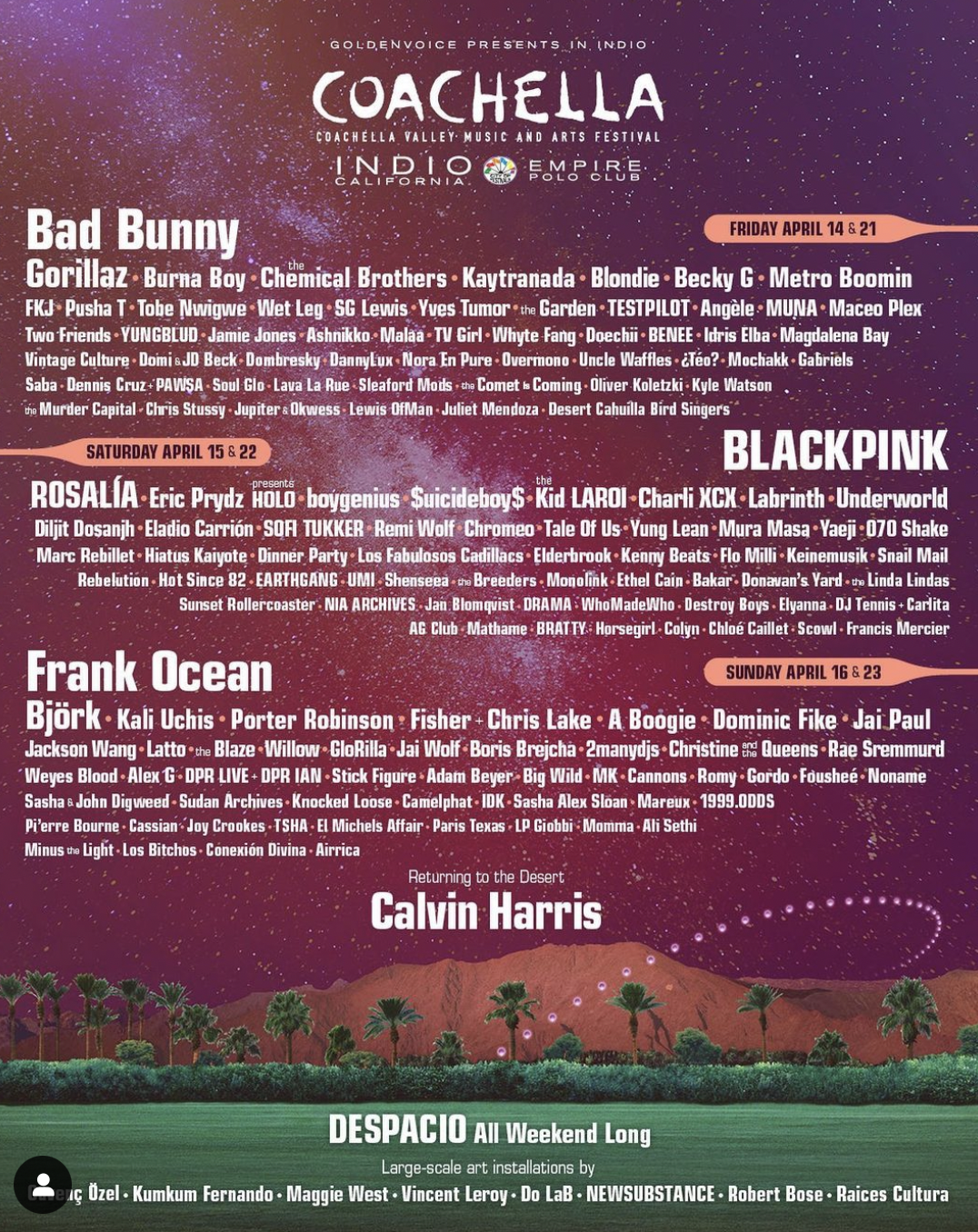 The caption of the posts states:

Ugh was stuck in drafts 🫠

Register now for access to passes at coachella.com. Presale begins Friday, 1/13 at 11am PT. Very limited Weekend 1 passes remain. For your best chance at passes, look to Weekend 2.

As you can see from the IG post, Bad Bunny, Blackpink and Frank Ocean will be headlining the festival. We don’t see Rihanna on this list- even though it was rumoured that she might be performing- but there will be some amazing performances all around!