Rumour Has It: Frank Ocean To Headline Coachella?

That time of the year is rolling around when festival goers start to prepare for different music festivals. Today, HITS Daily Double reports the rumoured headliners of this year’s Coachella and fans could not be more excited.

A new report from HITSDD claims, “The official announcement is still forthcoming, but word has it that the headlining acts of Coachella 2023 will be Bad Bunny, BLACKPINK and Frank Ocean.”  They carry on to say, “If the rumours are accurate, it’s a genuine coup for festival boss Goldenvoice CEO Paul Tollett, who succeeded in reflecting the international flavour of the present marketplace.” 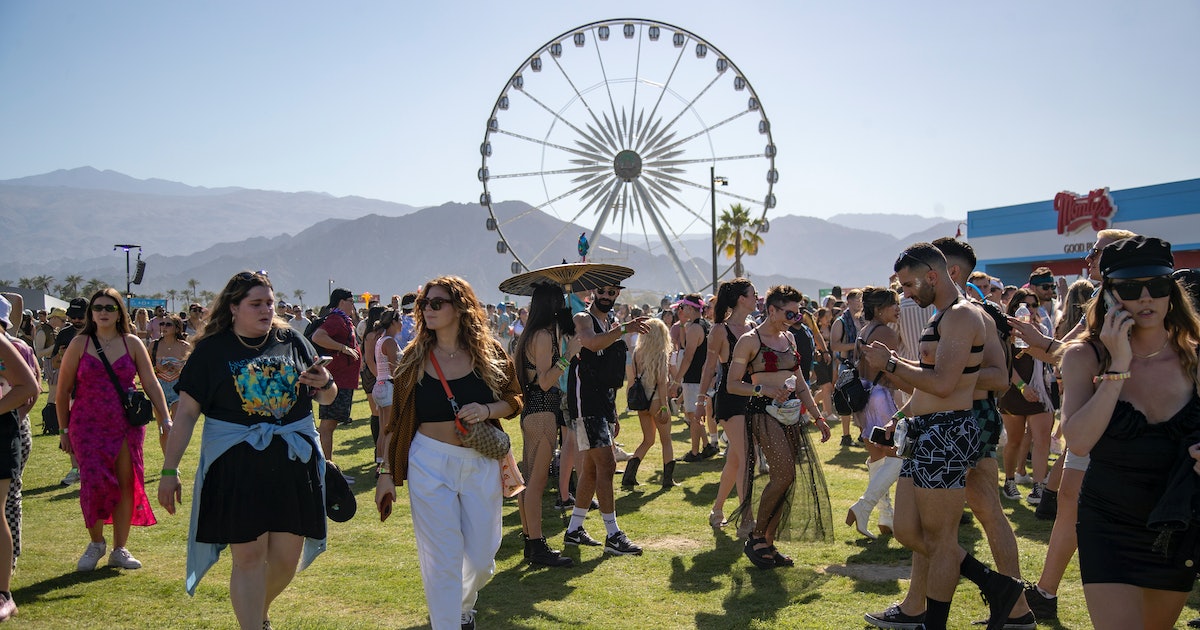 Frank Ocean Steps Back Into The Spotlight

As this rumoured list spreads across the internet, fans are dying to know if the rumour regarding Frank Ocean headlining this year’s Coachella is true.

Since his last album release, Blond, in 2016, fans have been itching for a new album from the ‘Thinking Bout You’ singer to make a return to the music industry. So as expected, once rumours were set in motion, the anticipation was on. Over the years, there have been many rumours about new possible projects the artist may bring to the new year, these being debunked. But, hopes are still high as fans wait on an official lineup from the Coachella Festival.

As of right now, no one from Frank Ocean’s team has addressed this but we will be sure to keep you posted on all the updates.