What does “Really Human” the album mean to you and your discography?

I like to think that this album is an evolution from my previous releases, sonically and conceptually. But it’s more personal than that. Over the last 5 years I had gotten so involved with recording and touring for other people’s musical visions that I started to feel disconnected from myself as an artist. Finally finishing this album, for me, feels like a re-introduction to the world as an artist with renewed vigor and confidence. 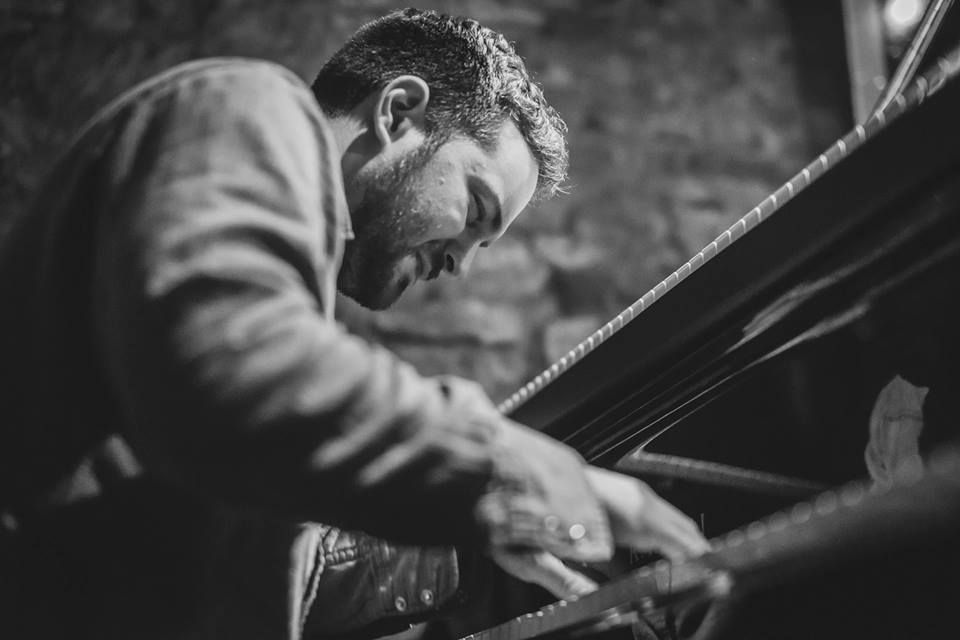 Compared to your previous album “Another Country” from 2013, do you feel like this is the next evolution of your sound?

Well I released an EP in 2015 (The Radio Hero Mixtape) which was definitely a departure from Another Country.  But this time around I wanted to be even more adventurous than ever before.  I’d been listening to a lot of electro soul and deep house during that time so I wanted to explore more electronic sounds—more synth, more programmed drums. I wanted to move away from a strictly live band feel, while still being funky and jazzy. I started experimenting with production on my own, too. A handful of these songs I played everything on, which was really liberating. And being able to work with producers from a more hip hop/electronic world was a nice change of pace, also.

How did you find your sound over the years?

I was very lucky to grow up in a house full of musicians and artists, so I was really exposed to everything growing up—classical, jazz, rock, pop, soul, blues, latin music…you name it, I had an insatiable appetite for music growing up. So I try to maintain that curiosity and excitement for new music as I get older. I also spent years studying classical and jazz piano, so that had a big part in shaping my musical sensibilities. These days I try to listen to as much current music as I can, as opposed to falling back on the old favorites. There is so much great new music being released constantly, it’s kind of overwhelming. I like finding new inspiration from my peers. 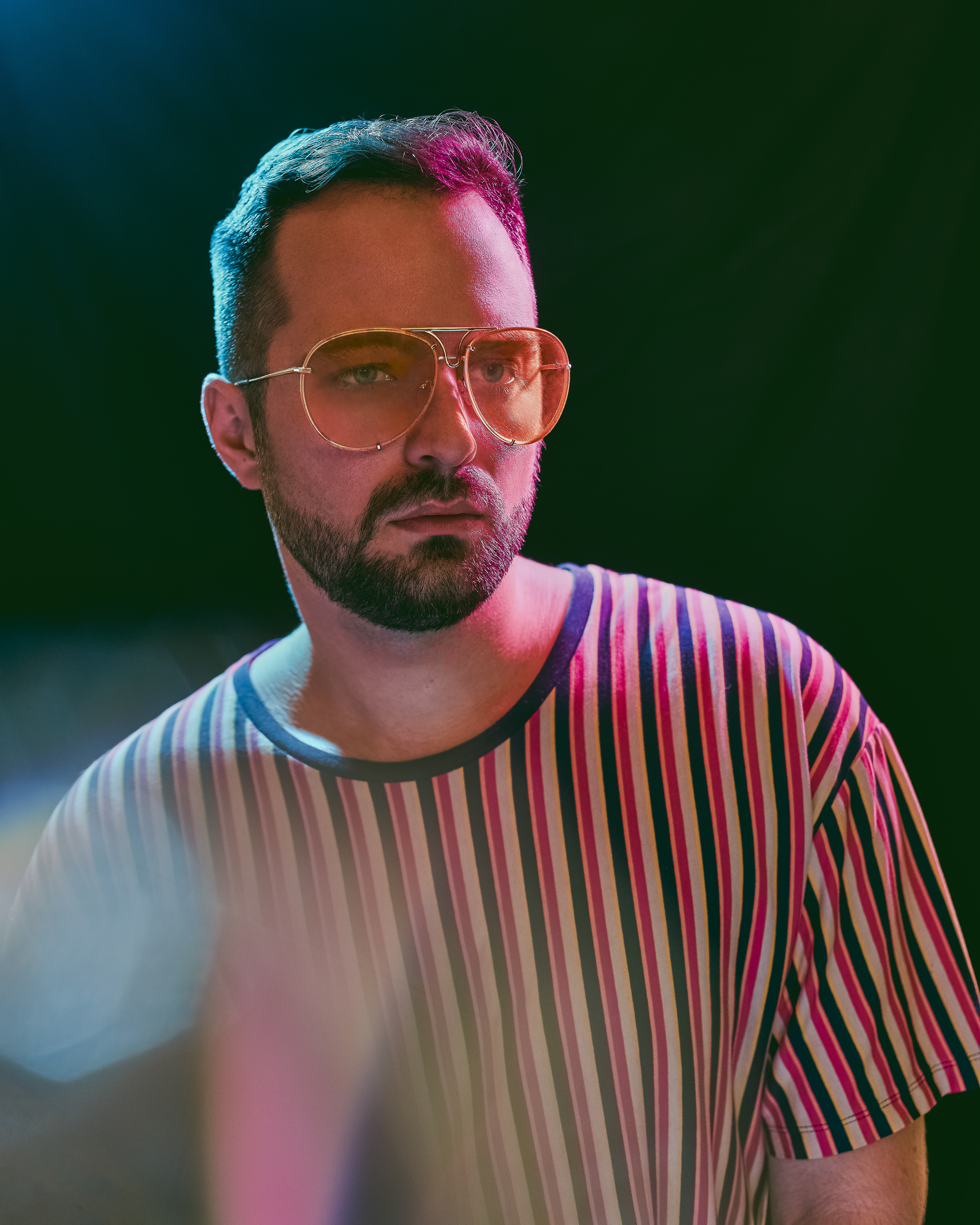 What was the process in creating this album? did you face any challenges along the way?

It kind of came in spurts of productivity over a few years. It started by getting in the studio with my working band at the time, more or less in the same way I had approached my albums in the past. But after Georgia Anne Muldrow came on board to help with a few songs, the whole vision/approach to the project shifted. So there was a bit of connecting the dots to create a cohesive body of music. And like I said before, I was also touring a fair amount with other artists during that time, so the process became more and more sporadic and disjointed. But when I finally had the time to sit down with everything earlier this year, I could finally shape the album into a complete sonic statement, which I like to think I succeeded in.

For the album you worked with the legendary Georgia Anne Muldrow, tell us more about that experience.

Like I mentioned, Georgia came on board after the initial songs were recorded, but definitely had a huge part in defining what the sound of the album was going to be for me. I’ve been a fan of her work (talk about prolific!) for about 10 years, so when she agreed to help out, I was beside myself. I think we share a similar musical background: we both come from a jazz world, but also have a deep love of funk and hip hop. I really think she’s a genius of our times, so it was very inspiring to see what she would do with my songs. I was also blown away by how quickly she churns out music. Check out her Instagram page, you’ll see what I mean.

Earlier in the year you released your single “Full Grown” what does this song mean to you?

That was one of the songs Georgia helped produce, so I was really excited to put that out into the world. I think it also represents the direction I’m moving in sonically. Lyrically, it’s a very empowering song for me. It’s about learning to overcome society’s restraints and pressures. It’s about developing your own sense of spirituality, sexuality, identity—the things we all struggle with, especially as the world gets more and more confusing and chaotic. 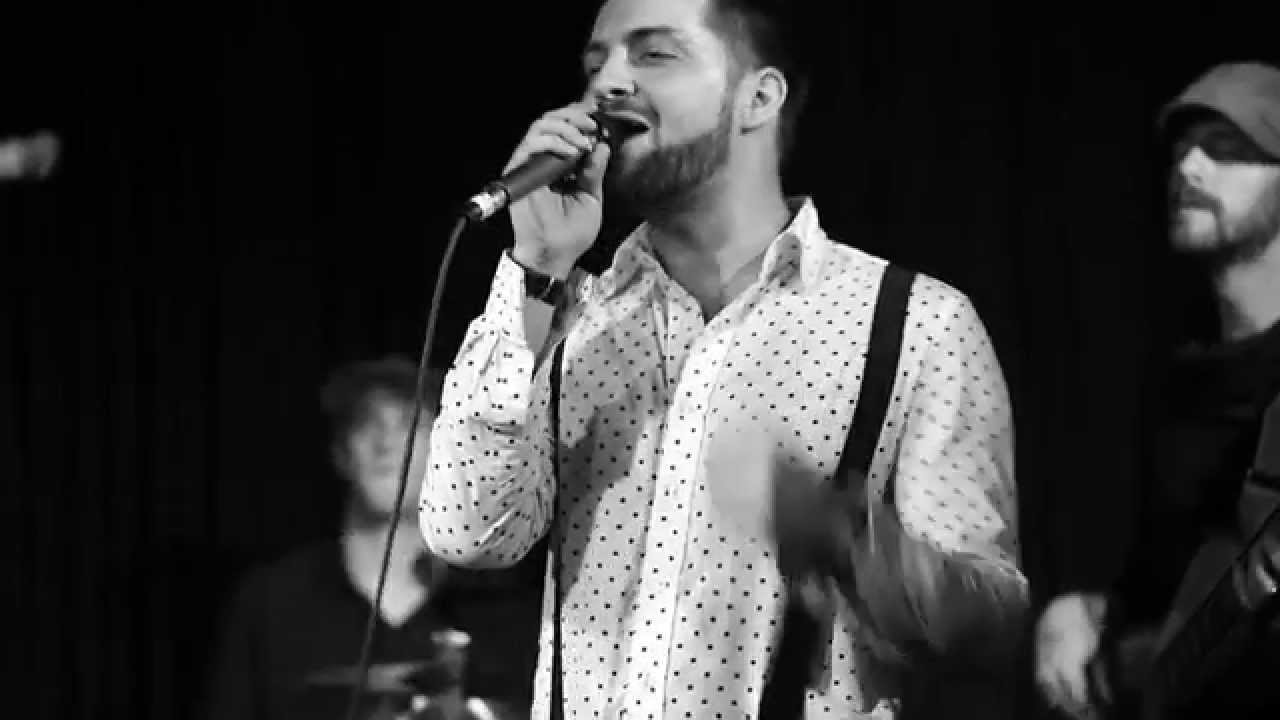 For this single you are in the works with another legend “Cam Be” a great director  who worked with various artist like Kendrick Lamar,  Sam Trump etc. We are excited to see this, is there any hints as to what to expect? and when can your fans expect to see it?

Well, I’ve found that these things always take longer than you expect haha. It will be released very soon! Expect something very abstract. We really delved deep with the esoteric symbolism.

Touring With artist like “Gallent” and the group “Naughty Professor” what was the part about that journey.

I feel very grateful for all of the opportunities I’ve had as a musician so far. And let me tell you, they have been very diverse. I’m especially grateful to have been able to work with friends (bands like Naughty Professor), people I respect as artists but also legitimately enjoy hanging out with. Being able to travel the world is pretty great, too. Working with Gallant, in particular, taught me a lot about the music business as a whole, which is knowledge I can now put towards my own career as an artist.

What does the future look like for Cole DeGenova?

Well, this is the first time in years that I’m solely focused on my own art. It’s exciting and terrifying at the same time. But it’s what I always wanted to do. I’m excited to see what doors this album opens for me and what new collaborations will come of it. But I’m also excited to keep being inspired and making better and better art. I’ve got a whole album’s worth of songs ready to go once this is out!