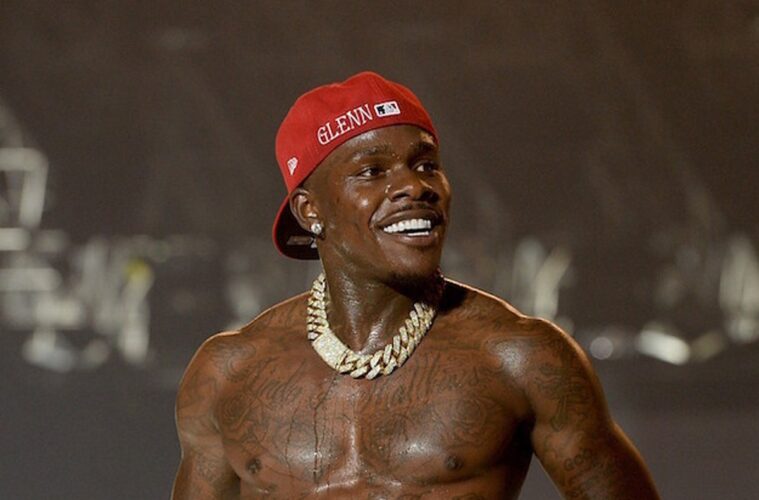 DaBaby Sparks Controversy with comments made at Rolling Loud

In DaBaby’s recent performance at Rolling Loud 2021 (https://www.vulture.com/2021/08/dababy-brought-tory-lanez-on-stage-at-rolling-loud-miami.html), he made some comments about HIV/AIDS. There has been a lot of talk about what DaBaby said and why he said it. And rightfully so, as he said things that were homophobic and ignorant. 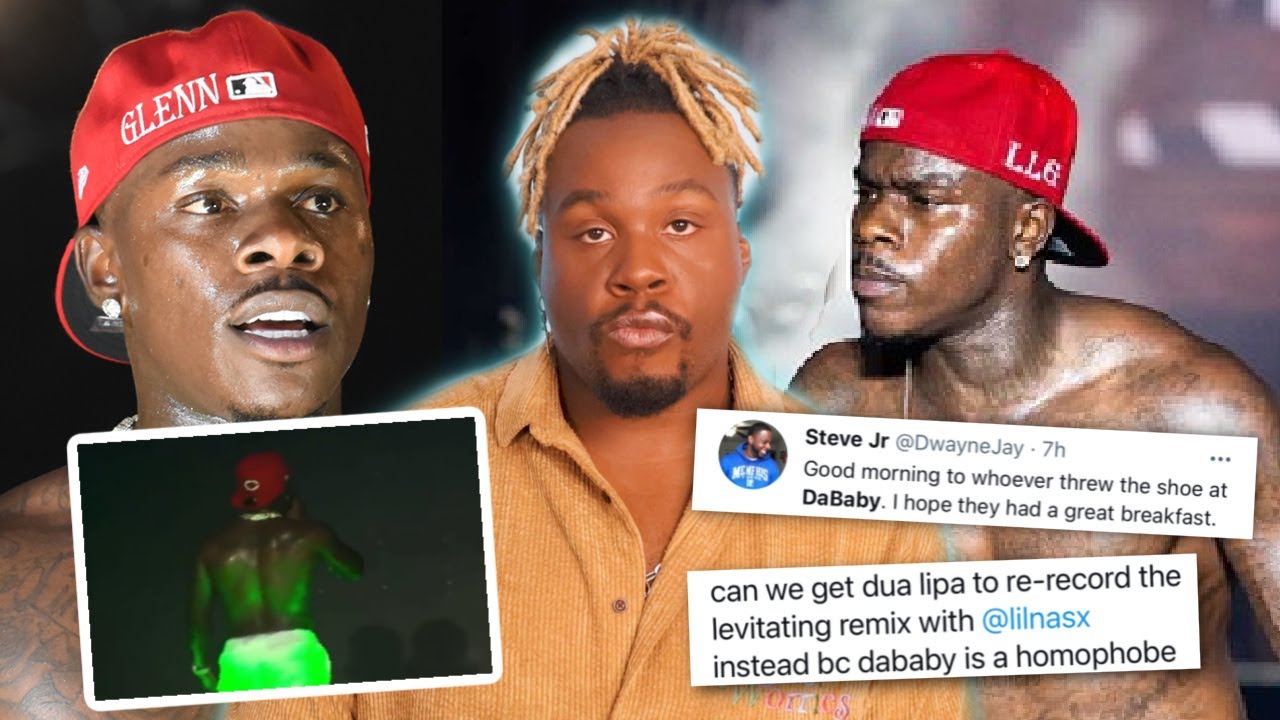 I wanted to discuss some of the things DaBaby said during his initial performance, his follow-up Instagram Live, and his Twitter apology.

The line that sparked controversy at his live performance was when DaBaby said: “If you don’t got HIV/AIDs… If you ain’t suckin’ n**** dick in the parking lot, put your light up” (https://www.youtube.com/watch?v=v9eXymnVgsU).

Examining what this line really means demonstrates that queer sex in general, but queer black sex especially, remains heavily stigmatized — for example, some ignorant people hold onto the stigma that “in the hood, if you gay you automatically got HIV” (Zach Campbell, https://www.youtube.com/watch?v=c34xX1F3_3I).

DaBaby later justified his comments via Instagram Live and explained that his gay fans have “class” and advised queer people that they should be going to hotels to have sex. Thanks for “straight-splaining” how to stay safe while simultaneously depriving me of the safe spaces where I can actually — and freely — express my sexuality. In one fell swoop, DaBaby has discredited the emotions and lived experiences of queer people.

Sometimes, people wonder why queer people would want to have sex in public — it’s a common misunderstanding around queer sexual scripts and only contributes to an image of “dirt” and pathology.

Their propensity for parking lots could be an act of shame or fear, either way, discreetness is paramount and the options for locations are slim — having sex where it is “dirty” or having strangers witness you in the parking lot is a lot less shameful than having someone you know catch you in the act.

Think of it like this, if you have been told your whole life that you are inherently different, that you are essentially unlovable, or that “y’all business is y’all business” (which is just a contemporary version of Clinton’s “Don’t Ask, Don’t Tell”) (https://www.dailymail.co.uk/tvshowbiz/article-9834189/What-said-insensitive-DaBaby-apologizes-homophobic-comments.html), you would harbour a lot of shame and animosity.

To counteract this, the foundation of queer culture is about pride, and one way queer people, especially gay and racialized men, can demonstrate sexual pride is by doing behaviours that are meant to counteract the fact that they are not “out and proud.” It may be the case that this performance is only conducted “as if” they are prideful, nonetheless, sucking or getting sucked in a parking lot can take a definitive prideful stance: “I do not have to hide inside the closet you have created around me!”

It is apparent that DaBaby’s ignorance reflects the longstanding pathologization of homosexuality — the fear of transmitting and contracting homosexuality as if it is a disease like HIV or AIDS.

It seems obvious why DaBaby would feel compelled to uphold classist standards due to his career, wealth and identity. However, the classism in his comment implies that the only acceptable way to transcend your queerness is to be “clean” and “have class.” Essentially, don’t be a reprobate — someone who has willingly or due to a serious character flaw, allowed themselves to waste away or become infected.

It seems fine, in theory, to encourage people to want more for themselves or to discourage them from becoming a reprobate, but let’s be real. DaBaby believes the real threat to queer people is the threat of not being a “proper gay” as defined by his standards.

It seems as if the underlying message of this alleged “call to action” is really that we must — at all costs — help our gay boys and men from being the “nasty gay” men we think they are destined to become.

By the end, DaBaby cautions the public from attacking his gay fans, because he doesn’t want to make his gay fans feel “uncomfortable in their skin.” Isn’t that ironic?