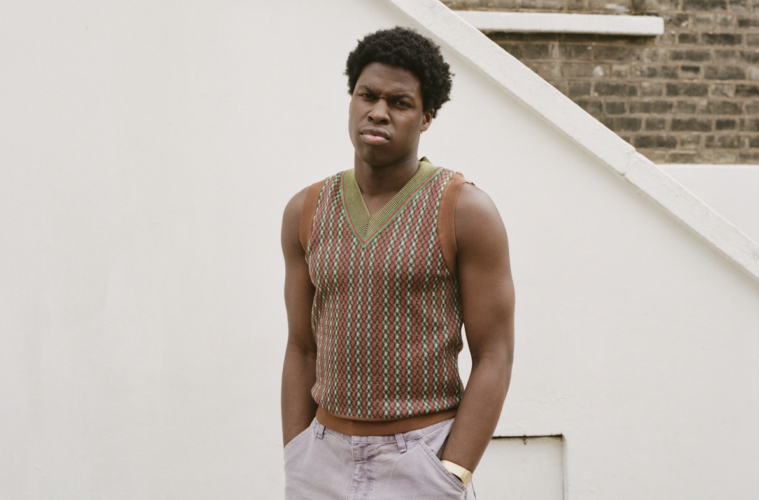 “‘Please Do Not Lean’ represents a deeper understanding of myself and acknowledging the responsibilities I currently hold, respecting them and knowing my limits of when I can take on more,” says Caesar. “This is an introduction to the sound and tone of the next chapter in my career.”

Caesar launched the single on stage at the Coachella Valley Music and Arts Festival. The critically acclaimed set also featured favourites “Cyanide,” “Who hurt You,” and “Get You.” The infamous Canadian Justin Bieber joined Caesar for a performance as well. Bieber and Caesar in a surprise cameo carried out their worldwide mega-hit “Peaches.”

However, Bieber was not the only artist on stage with Caesar.

Many times, backup singers can get overlooked during live performances. One of Cesar’s back up singers, Naja, is one of many essential individuals who help escalate Caesar’s performances and bring it to life on stage.

2022 has only lasted a few months, but the year has been an adventure for the hitmaker. Before releasing “Please Do Not Lean,” Caesar performed “Peaches” at the Grammy Awards alongside Bieber and Giveon. “Peaches” received four Grammy nominations, two Billboard Music Award nominations, and racked up over two billion streams. It also helped Caesar accomplish his first number 1 on the Billboard 100 chart.

Consequently, the versatile artist is unfolding the next chapter of his career and the creation of new music to come through a new deal he announced earlier this month. He revealed a new deal with Republic Records/Universal Music Canada, ensuring the bright future ahead for Caesar.

You can listen to the song here. 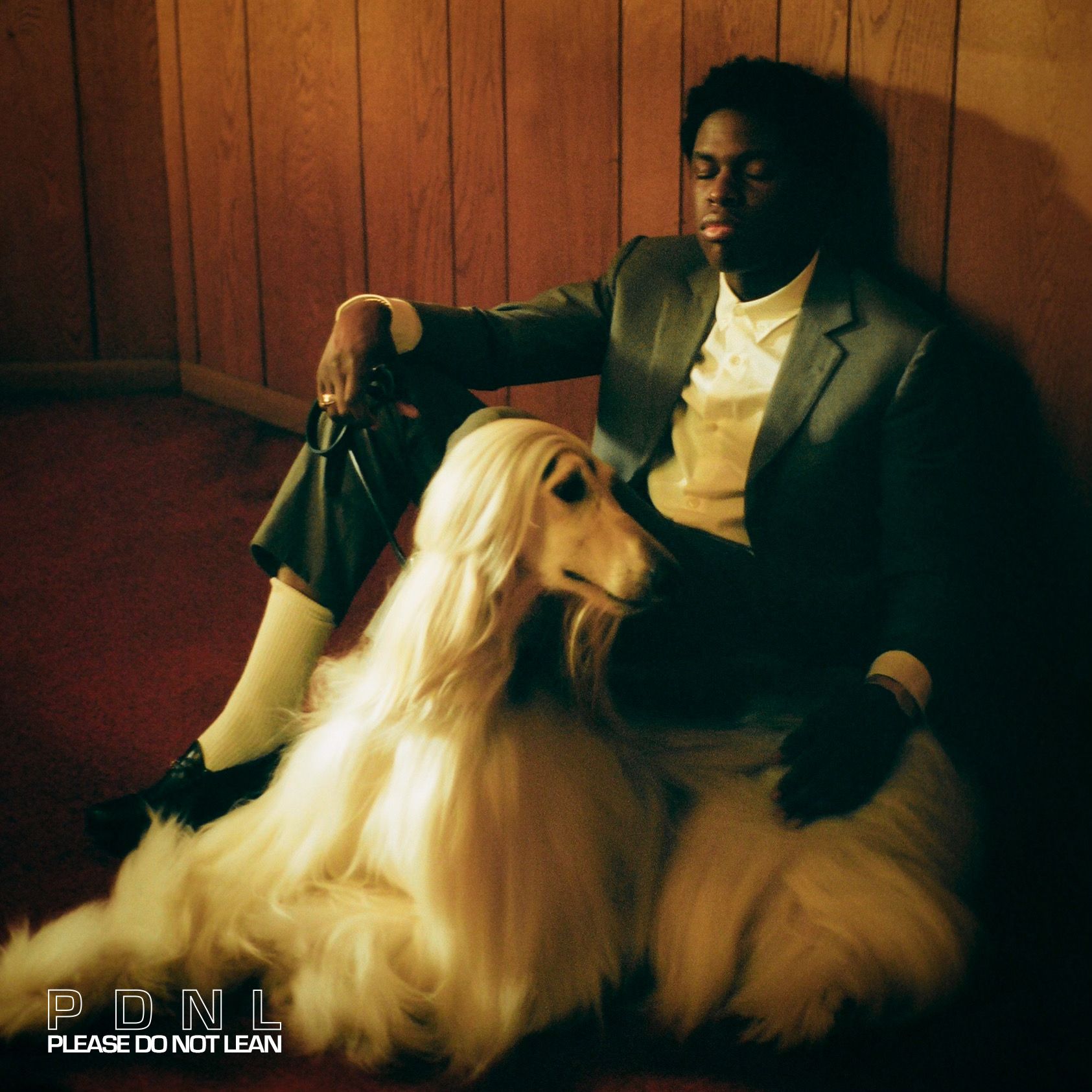 Caesar is a songwriter, multi-instrumentalist, and producer with a unique genre of music. He is a hybrid of contemporary R&B and pop.

Caesar is one of the most critically and commercially successful artists today. He is also the most-streamed Canadian artists of all time on Spotify with 23.7 million monthly listeners. Furthermore, he has amassed 1.33 million subscribers on Youtube.

His 2017 album “Freudian” was a revelation for the R&B genre. Some of the singles went on to achieve great things in the breakthrough anthology. “Best Part,” feat. H.E.R went 5x-platinum, and “Get You” feat. Kali Uchis pulled off going 3x-platinum.

He received a Grammy Award for “Best R&B Performance,” for the former and B-side “Blessed.” It also made an appearance on President Barack Obama’s annual favourites playlist.

In 2019, Caesar’s “CASE STUDY 01” feat. John Mayer, Brandy, and Pharrell Williams debuted at number 17 on the Billboard top 200. Also, we already know the sort of impact the song “Peaches” has had and everything it has achieved.

Caesar’s short career has brought him a ton of success. Consequently, the master of R&B is ready to add to his already rich success, as he looks to elevate himself further into the history books in 2022 and beyond.