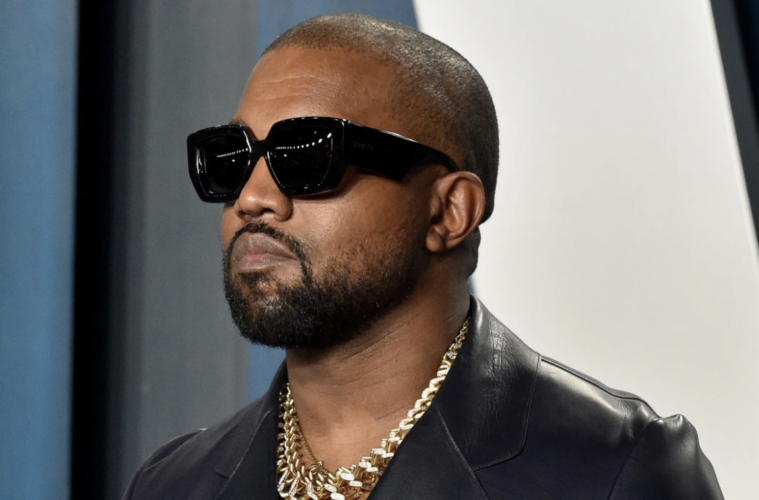 Why Is Kanye West A Big Deal?

Why is Kanye West a big deal? People are still very much interested in the rapper’s life and whereabouts even though he has been trying to stay out of the spotlight lately.

Kanye West (Ye) is a hot topic of conversation after being dropped by adidas for making antisemitic remarks. Since his disappearance from social media, people have been asking questions. “Where is Kanye West?” “Is Kanye Missing?” Ye has allegedly been laying low for the last few weeks.

Although he is keeping out of the spotlight (for now) the rapper was recently spotted with a mystery blonde woman, sparking dating rumours, as stated by TMZ and mentioned here. The two were seemingly spotted dining with one another at the Waldorf Astoria Beverly Hills.

As mentioned in the article, “Ye has apparently been spotted this hotel several times.” Could he be living there? 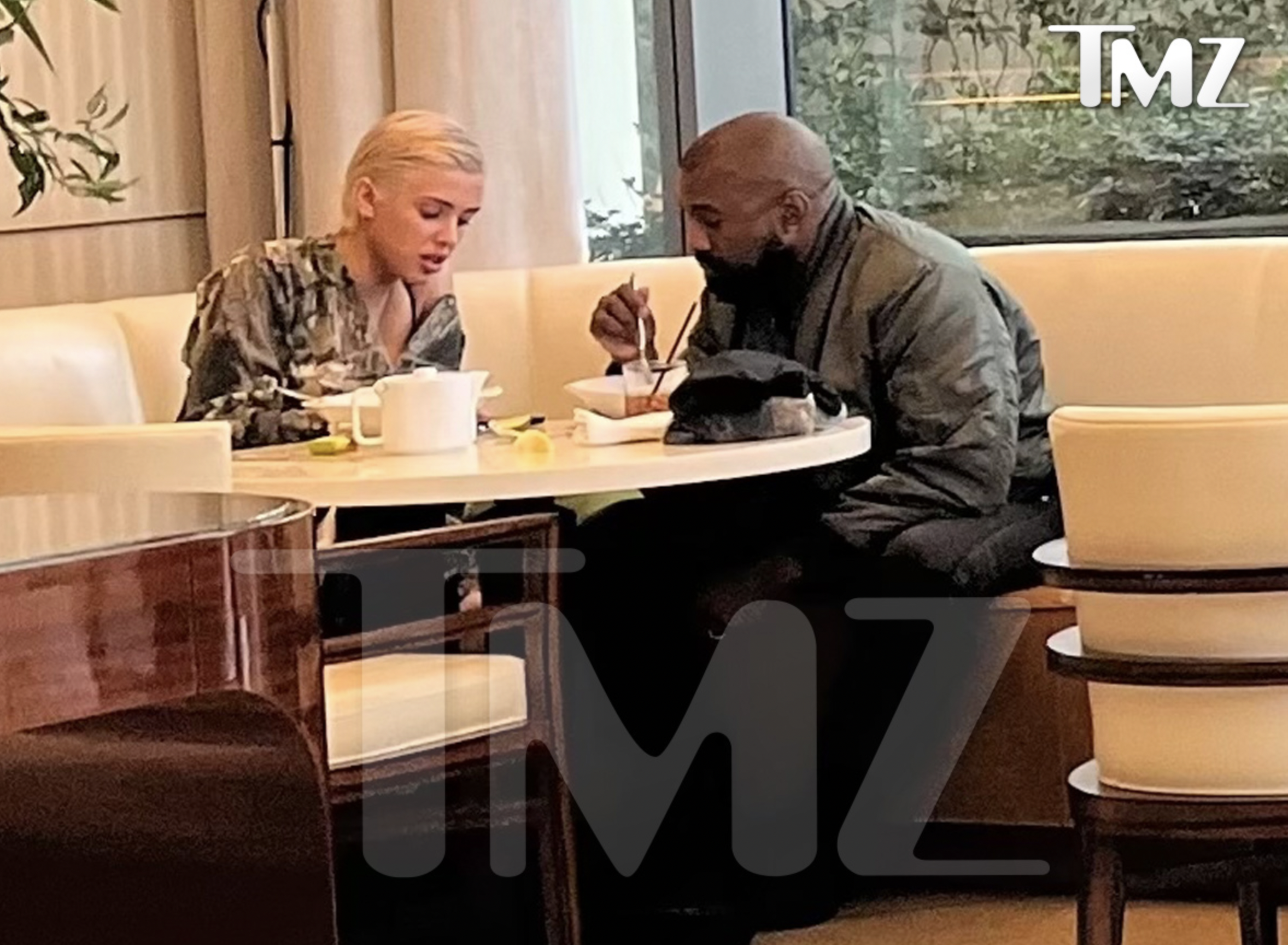 Ye has remained tight-lipped about his life lately even though the rapper had previously taken to social media to express his feelings in the past.

The rapper’s net worth has dropped to about $400 million since being let go by multiple brands such as; Adidas, Gap, CAA and Balenciaga.

Ye has had a longstanding career as a rapper, making his debut in 2004 with his first album “The College Dropout.” Since then, he has released multiple albums and won multiple awards for his musical success in the industry.

So, why is Kanye West a big deal? The rapper has had a large presence in the industry for quite some time now and although people are still interested in what he does, how long will this keep up?