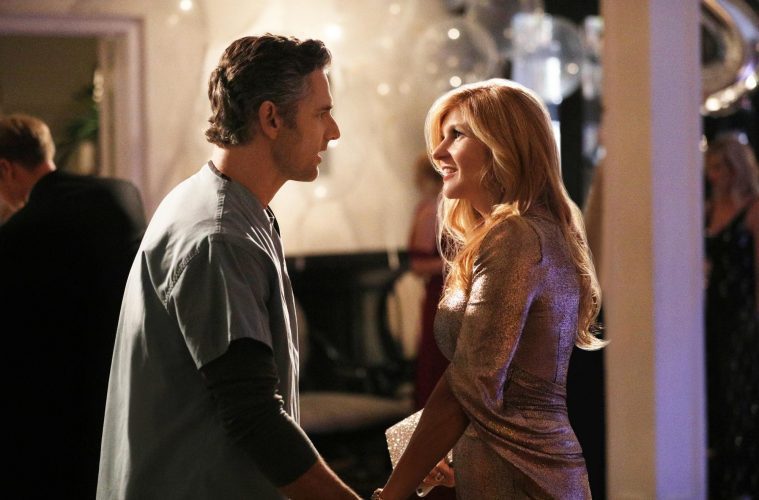 Dirty John is an American true crime anthology television series based on the podcast of the same name by Christopher Goffard. It originally premiered on Nov. 25, 2018, on Bravo. The United States made it available to watch on Netflix on Feb 14. 2019.

The show consists of two seasons both following different plotlines. The first season is titled “The John Meehan Story,” and the second season is called “The Betty Broderick Story.” This review will focus on the former, situated on the Los Angeles’ addictive true-crime podcast. Dirty John is the story of a convict and con man who catfishes to catastrophic levels, something that seems to be a recurring theme even now with the “Tinder Swindler.” Claiming to be a doctor and an Iraq war veteran, John Meehan (Eric Bana) dazzles Debra Newell (Connie Britton), a successful interior designer in posh Newport Beach, California.

Dirty John begins with Newell suffering through a series of bad dates, and is caught off guard when a tall and handsome anesthesiologist starts worshipping the ground she walks on while being mesmerized by her strawberry blonde and luxurious exterior living in the riches of LA. who can blame Newell for indulging in him when he has a fresh homemade fruity smoothie ready as soon as Newell even mildly opens her eyes?

Within two months, the couple is married despite the disagreement of Newell’s daughters, Veronica (Juno Temple), and Terra (Julia Garner), who senses something fishy about Meehan and his profile from the get-go. Newell’s mother (Jean Smart), welcomes John into the family with open arms, and her daughters find him gross. 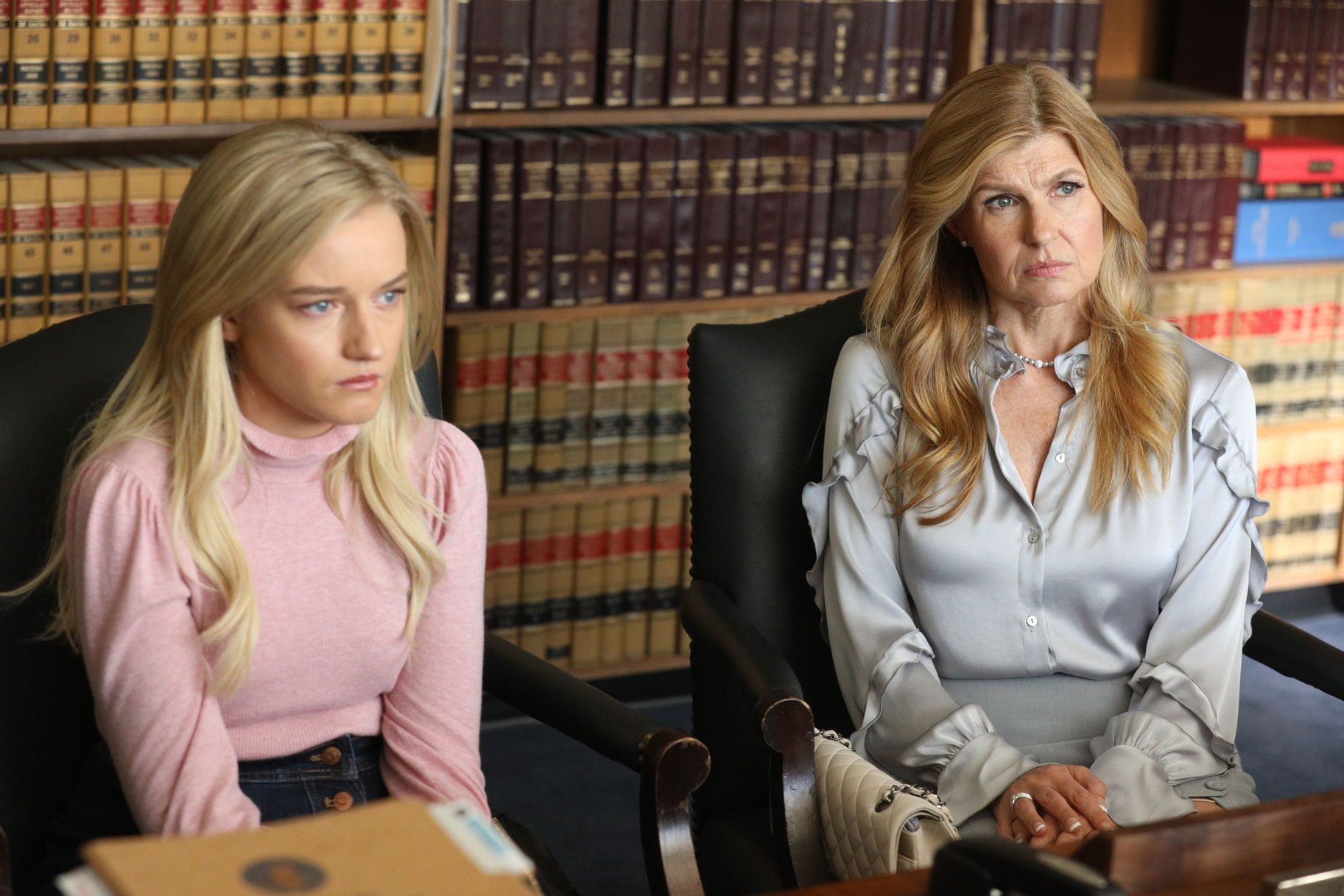 Newell slowly but surely starts uncovering Meehan’s true colours unintentionally and chooses to ignore the warning signs. Her daughters, however, see right through him and take action on witnessing the catastrophe. In one of the episodes, things are put into context in a flashback moment to a previous marriage in Meehan’s life, where his wife Tonia (Sprague Garden) confronts him about another woman. In another flashback during one of the episodes, we are shown Meehan’s twisted family dynamic.

As the show progresses, Meehan exposes himself even more, and once Newell takes off her rose-tinted glasses, she has finally had enough, and now, she is confused about what to do about Meehan. Ending up in the hospital doesn’t stop Meehan luring Newell back once more, as she continues running in circles. 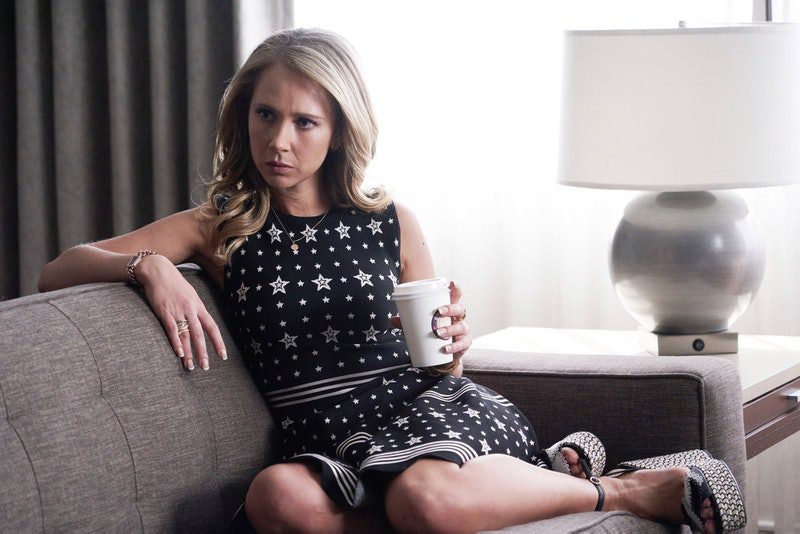 The show becomes intense towards the end, as the suspense becomes more and more prominent. Debra becomes fearful for her and her family’s life, as she attempts to move on from this traumatic experience. Meanwhile, Meehan’s anger finally boils over leaving a member of her family in a desperate fight for survival.

Overall, the series is paced very well with some brilliant acting by the couple in the show along with the daughters of Newell. Slowly but surely, the series leaves you on the edge of the seat as the truth of the person is revealed. The show’s portrayal of the misfortune of some people’s dating experience was spot on, thanks to the mirroring of the true-crime podcast featuring Debra Newell’s real-life experience.