Many people have developed the habit of drinking hot water with lemon first thing in the morning — but what are the benefits of it? Does it actually help weight loss? 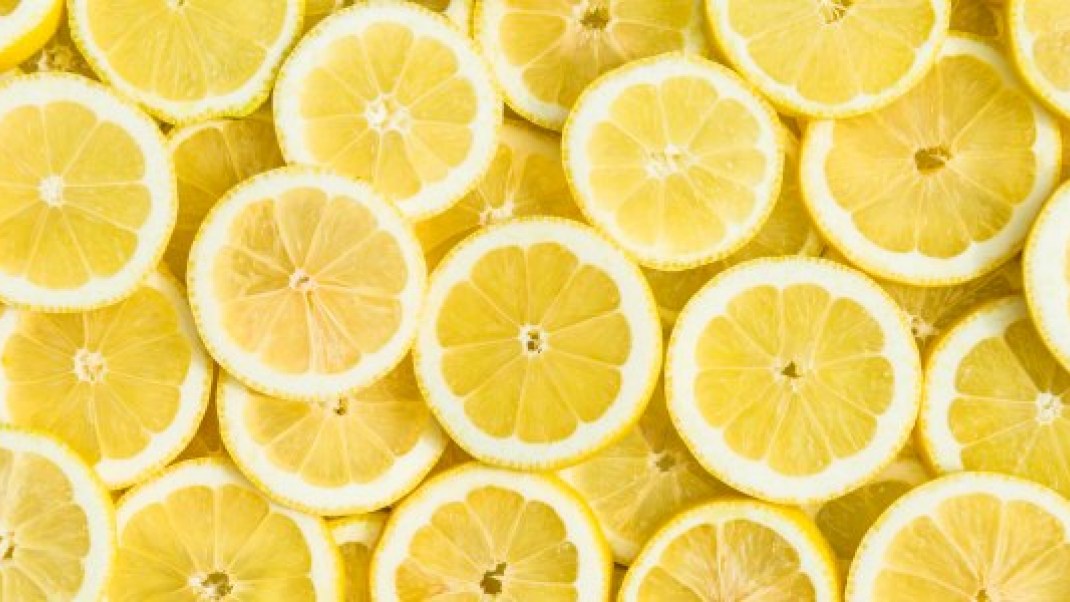 Lemon water has been really popular throughout the last few years. Mainly because so many online influencers— from Instagram models to YouTubers— who swear up and down that this boosts metabolism and promotes weight loss.

Granted, this isn’t something that non-influencers shouldn’t be doing. It’s not anything dangerous or potentially harmful— which is probably why more and more people are drinking lemon water.

Having said that, the weight loss claims attached to drinking lemon water seem more than a little far-fetched. How can simply drinking hot lemon water do such a thing? Is it possible for lemon water to promote weight loss? If you’re currently trying to lose weight, then this is a question that you surely want an answer to.

According to registered dieticians, drinking hot lemon water isn’t going to directly result in weight loss. It’s just not as simple as that— although if it was, weight loss would certainly be a whole lot easier to achieve. But if you’re relying on this so-called “hack” to shed some pounds, then you’re setting yourself up for a ton of disappointment.

But that’s not to say that you shouldn’t drink hot lemon water whatsoever. If you’re drinking it to replace a high calorie beverage such as fruit juice or coffee that contains a lot of sugar or cream, that can reduce your calorie intake. If it keeps you in a calorie deficit, then it will indirectly result in losing weight.

Another way that drinking hot lemon water will indirectly result in weight loss in from the increased consumption of water. Water is water; and drinking more of it is said to deter unnecessary snacking. This is because our mind has a nasty habit of telling us that we’re hungry when we’re actually thirsty, and that results in overeating. Drinking more water will fix this issue. The end result for you is a reduction in calorie consumption, which in turn can help in your weight loss efforts. 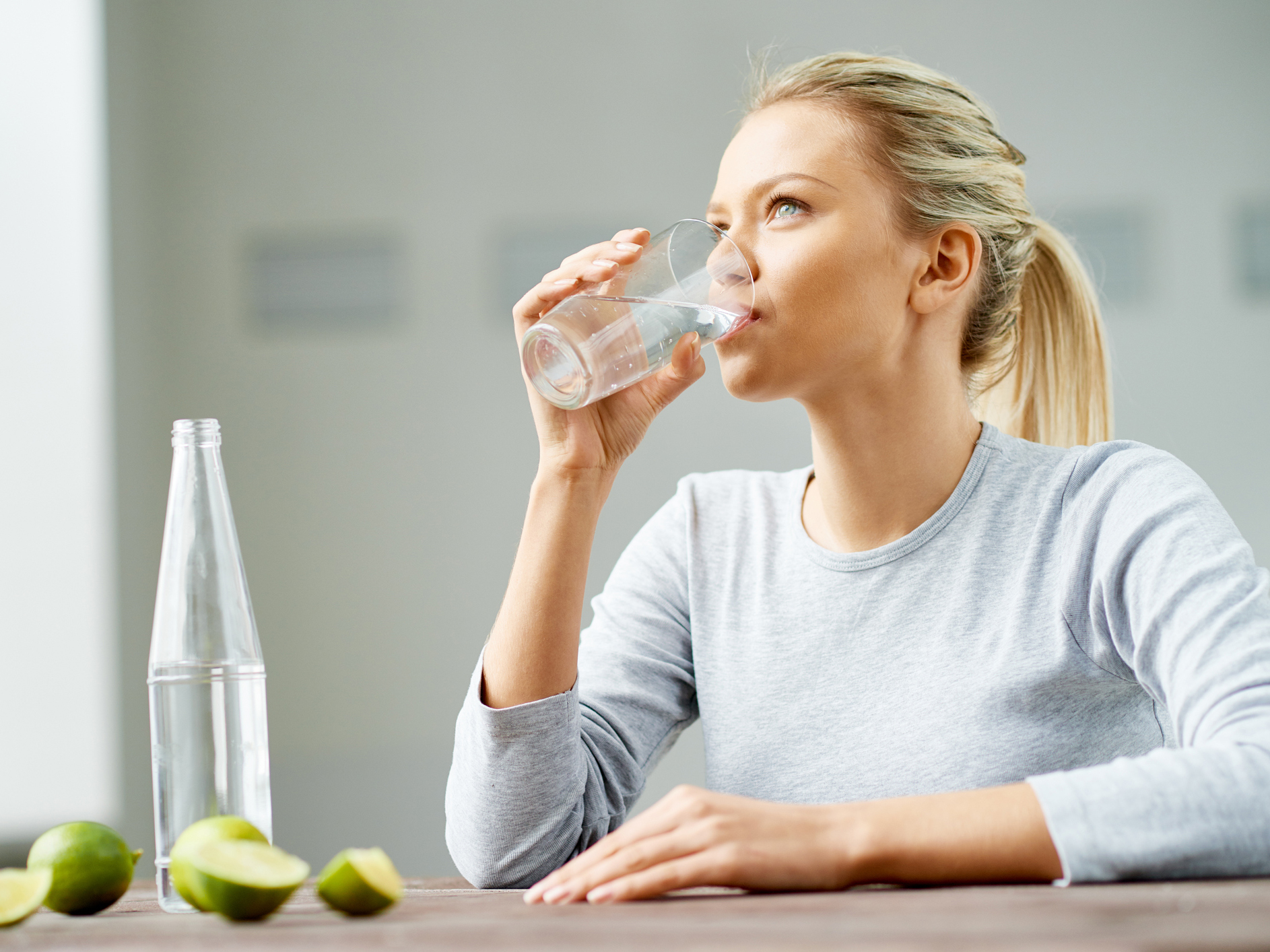 Before you begin consuming lemon water, it’s important to remember how acidic lemons are. If you cannot consume acidic foods due to heartburn or another medical condition, then you will have to avoid lemon water altogether. But you don’t need to avoid if your concerns are in regard to it destroying tooth enamel. Experts have explained that just a slice of lemon in your water won’t cause such issues to arise. However, you can rinse your mouth out with plain water and then wait a bit before brushing your teeth.

The main point is that drinking lemon water can help you lose weight; but it won’t happen just from performing this habit regularly. You need to keep a consistent calorie deficit in the meantime in order to promote weight loss.

It’s the same rule anytime you’re trying to shed some pounds. You can keep drinking your lemon water if you enjoy it, but don’t do it if you’re convinced that it will be the magic solution to losing weight. As anyone one will tell you, losing weight is a complex process that takes a lot of time and effort.