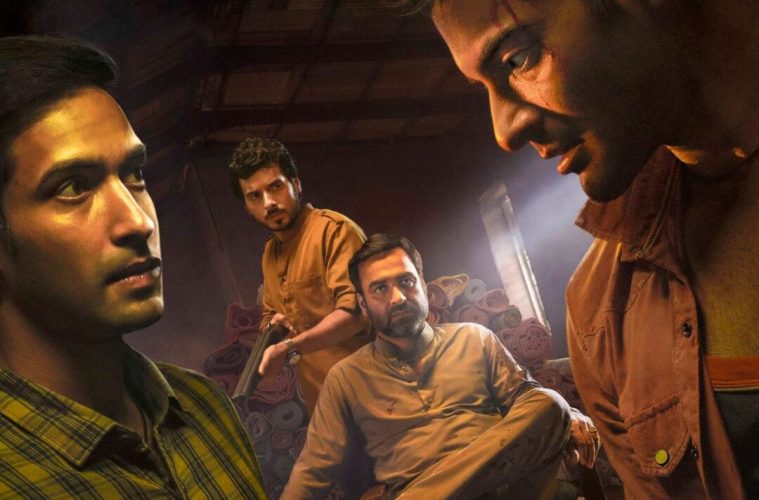 In our evergrowing world of entertainment, the horizon of diversity knows no bounds when it comes to foreign shows. Yet, you never hear anyone outside the South Asian community mention a South Asian show.

With the overwhelming amount of TV networks in existence, the accessibility to different shows are just a touch away. When the world of TV was largely westernized, audiences were stooped for options many times. This meant they would have to look for networks that catered to that specific show belonging to a particular country.

Netflix now has shows from the United Kingdom, Korea, Germany, Pakistan, India, etc. on its streaming website. This is a great opportunity for people to dig in and experience something different, and a lot of people do. However, there are South Asian shows that get overlooked due to unknown reasons. This could be because of the language barriers, a lack of understanding of the culture, or just no interest in general.

Watching shows in a language you understand feels different, but subtitles exist for a reason. And though they don’t do the show justice sometimes, the series is still worth the watch most of the time.

One of the best South Asian shows to exist right now is Mirzapur. Here is a short review to spike your interest. Mirzapur is an Indian Hindi-language action crime thriller webseries on Amazon prime. The story follows the rule of Akhandanand Tripathi, also known as Kaleen Bhaiyya, the mafia don and popular ruler of Mirzapur. This city is located in the Purvanchal region of Uttar Pradesh.

The characters in this show are all unique in their own way, bringing a different kind of zest to the series. Kaleen Bhaiyya is the calm and composed dictator of a town run completely by him. He has a hot-headed and fearless son, Munna Tripathi who is always looking for trouble. He mistakenly shoots the groom of a random wedding while he was dancing and shooting at the same time, and that is just the beginning of him.

Kaleen has a wife, Beena Tripathi, who plays the role of a housewife. She does regular duties around the house, and helps around whenever she can. Kaleen’s paralyzed father from ruling the city prior to his son also features heavily in the series. His role is to guide him and his grandson, Beena’s stepson. Together, they run a gun-running business which brings them unlimited fortune.

There are also two brothers, Guddu and Bablu, both of whom are the sons of a local straight-faced lawyer. Their father’s decision to take up Munna’s case of killing a groom leads Munna to Guddu’s and Bablu’s house, and the rest is history.

After Munna and his gang drive to the lawyer’s house asking him to drop the case, things get out of hand. Kaleen  is impressed by their courage and fearlessness. He sees them as the perfect balance of brains and brawn, and hires them to join his operation sensing potential. His son Munna is jealous, and all Kaleen can envision is the potential stacks of cash. 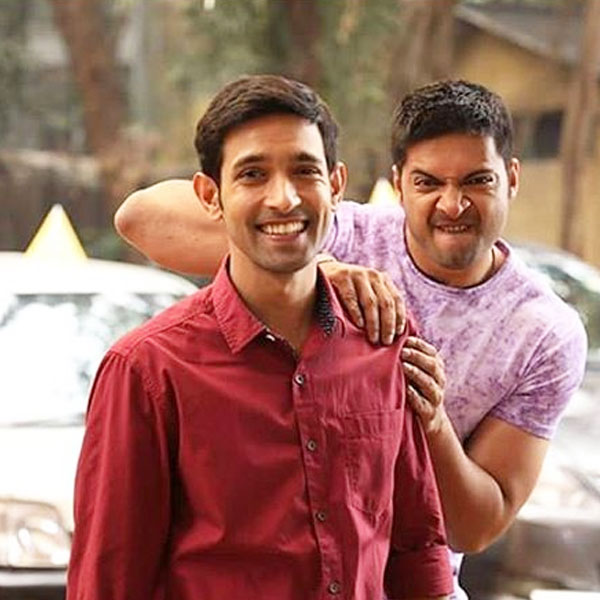 Mirzapur tells a tale of Indian heartland violence that converges between the world of politics, law enforcement, and the middle class India. The iron-fisted Akhandanand is a millionaire carpet exporter, and his son is a power-hungry heir who will be ruthless in order to inherit his father’s legacy.

The series features two seasons, and is drenched in enmity, revenge, ambition, greed, lust, and crime. In this lawless region, guns rules and the body count keeps piling up. Human life has no value, and proof of this during the first season.

There are several crime shows that exist, and all of them are interesting. However, It’s important to witness how crime goes down in Asian countries as opposed to somewhere in America, or even in Columbia. A great example of this is the show Narcos on Netflix. Though this show is not up there in terms of the quality of writing, and there are some needless events that take place, the show is still a great watch and one everyone should have on their list.

You can watch the series here.