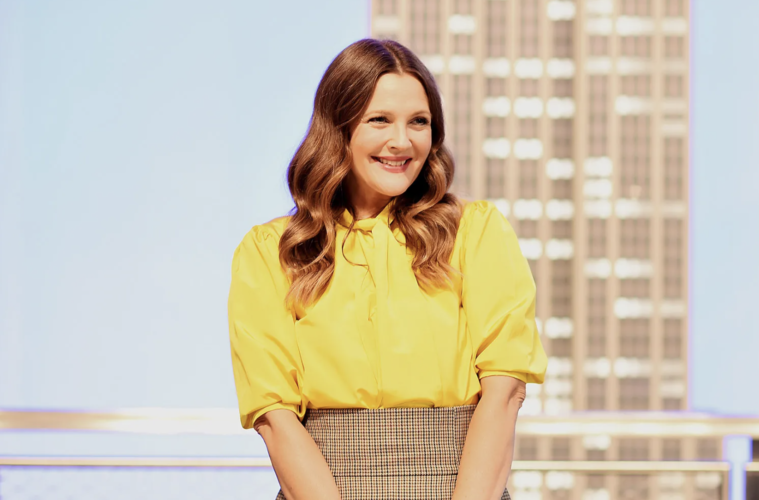 Get excited because The Drew Barrymore Show is being renewed for 2023-2024 TV Season as mentioned here on Variety.

According to the article, CBS Media Ventures president, Steve LoCascio, announced the news in which The Drew Barrymore Show has been renewed for a fourth year on CBS stations. This follows the show’s recent format change.

The fun, loveable host, Drew Barrymore, is known for bringing on top-trending celebs and friends in the industry to talk about everything from new projects to relationships and so much more. As mentioned here, the show has a little bit of everything, including celebrity interviews, human interest stories, positive news, and lifestyle segments. LoCascio said this in a statement regarding the show:

“This season, ‘The Drew Barrymore Show’ debuted a new reimagined half-hour format, which has been an undeniable success. Ratings have grown 70% year to year, and creatively, the show is better than ever. Drew makes news every day with her insightful celebrity interviews and welcoming style. Nobody does it better. We’re thrilled to have her in the CBS family.”

During a recent episode of The Drew Barrymore Show, Barrymore and her guest, actress Kate Hudson, made headlines for celebrating their exes and chatting about dating the Wilson brothers (Hudson dated Owen Wilson and Barrymore dated Luke Wilson once upon a time.) Host Barrymore even decided to call Luke on an old number to see if it were still him. The prank call plan seemingly backfired- as mentioned here– when it seemed like the wrong Luke Wilson answered the phone.