Kate Hudson Opens up About Breakup With Matt Bellamy

Kate Hudson spoke about how she didn’t want her relationship with the vocalist of Muse to end at the time during a guest appearance on the Reign with Josh Smith podcast on Tuesday.

Kate Hudson opens up about the breakup and claimed that she felt “liberated” after beginning to accept “accountability” for her own actions. The 43-year-old actress revealed how the end of her relationship with Matt Bellamy was “very hard” for her since she “didn’t want it to end.”

However, she acknowledged that taking responsibility for her part in their breakup and being “honest” with herself gave her “strength.” She said: “You have to be honest with yourself,” on the podcast. ‘I believe that when I began taking much more responsibility for my own s**t, things started to change for me’.

“That was when it started to shift because that’s where I think you find your power,” Hudson continued. “When you realize how imperfect we all are, when you’re okay with that, it’s very liberating.”

Hudson realized she needed to sort this out after her second unsuccessful baby-daddy relationship. She continued, ‘I found that to be very difficult because I didn’t want it to end, but I was also thinking, Oh, there’s an issue. I must identify the source of this pattern in my life that keeps occurring and accept responsibility for it. For me, that was the biggest change of my life.’ 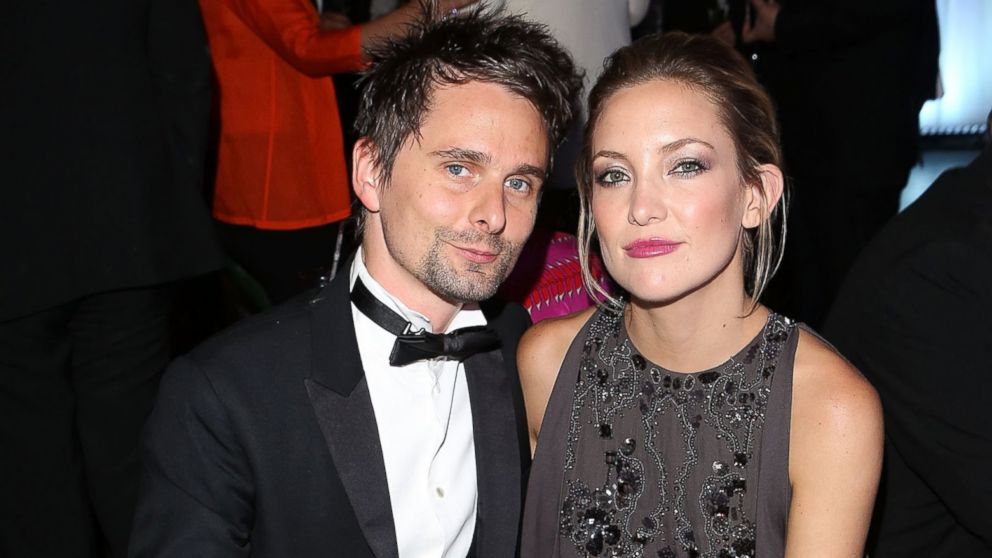 Kate and her ex-husband Chris Robinson, who she was married to from 2000 to 2006 before their divorce was finalized in 2007, share their 18-year-old son Ryder. She later gave birth to her second child, Bingham, who is now 11 years old, with her former fiancé Matt Bellamy. She now has a daughter, Rani Rose, who is 4 years old, with her current fiancé, Danny Fujikawa.

Kate is currently playing the lead in Glass Onion: A Knives Out Mystery, also described her 77-year-old actress mother Goldie as a female trailblazer because she produced her own films. In addition, Kate discussed how her mother, Goldie Hawn, had ‘forced’ her to look inward when she was younger and had taught her to accept responsibility for her actions.