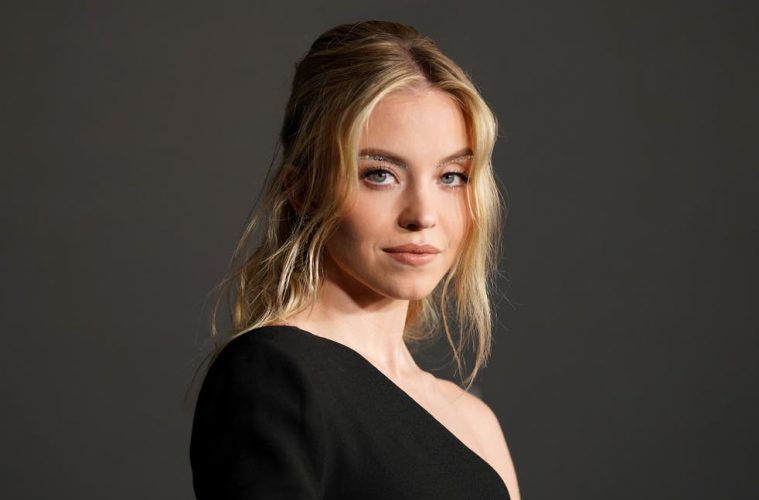 Sydney Sweeney may be most known for her role as Cassie in HBO’s Euphoria, but Sweeney is making a name for herself outside of the hit show, and has now joined Dakota Johnson in Sony’s adaption of Madame Web. 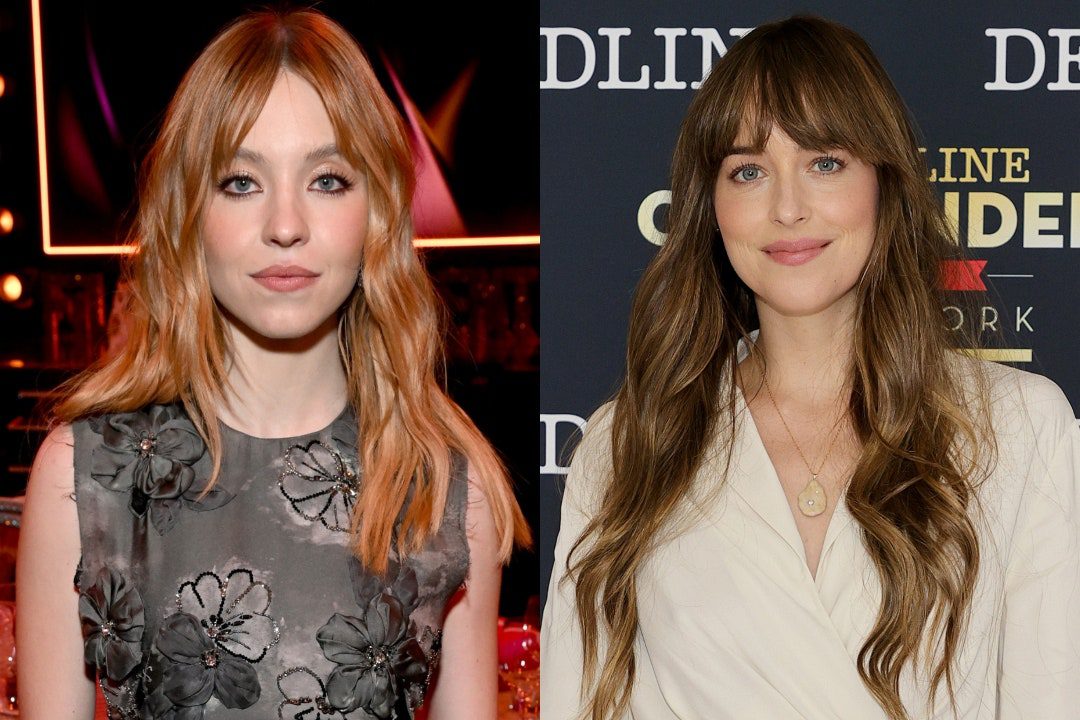 Sweeney has been working hard, with shows like Euphoria and The White Lotus all airing this year, she has been non-stop trying at all the genres and both big and small screens.

Sweeney has a pretty impressive roaster, no wonder she was pegged to play Cassie in Euphoria, her long list of acting skills ranges from Pretty Little Liars, Criminal Minds, The Handmaid’s Tale, Sharp Objects and her most recent The White Lotus.

Sweeney may only be 24 but she sure is on her way to round herself out with different roles that pique her interest. She is set to play alongside Dakota Johnson in Madame Web but it is currently unknown what role she is going to be playing.

Madame Web is part of the Spider-verse, Madame Web is an older woman with myasthenia gravis with her older age and medical condition, Madame Web never actively fought any villains, but with Dakota Johnson playing Madame Web we could possibly see a different route for the character, and possibly an origin story.

For Sweeney, it looks like her role could be just as big as Johnsons, or could eventually be a key character that could result in a spin-off like many other Marvel related films and adaptions. As Sony has just gotten back into the Marvel game and has finally hit the nail on the head with most of their recent films we hope Madame Web is a hit and not a miss for both Johnson and Sweeney.