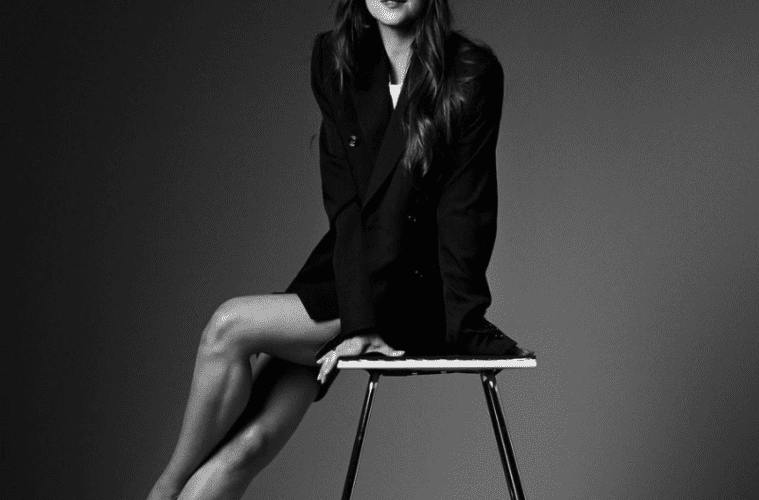 EVERYTHING WE KNOW ABOUT DAKOTA JOHNSON JOINING THE SPIDERVERSE

The Spiderverse has been a fan-favourite film universe, and Sony, the series’ media house, is always keen to create new extensions of the universe, such as Venom or the upcoming Morbius. With Spiderman – No Way Home being Sony’s highest-grossing film of all time, Sony is bringing Madame Web, a beloved side character from the original comics, to life. 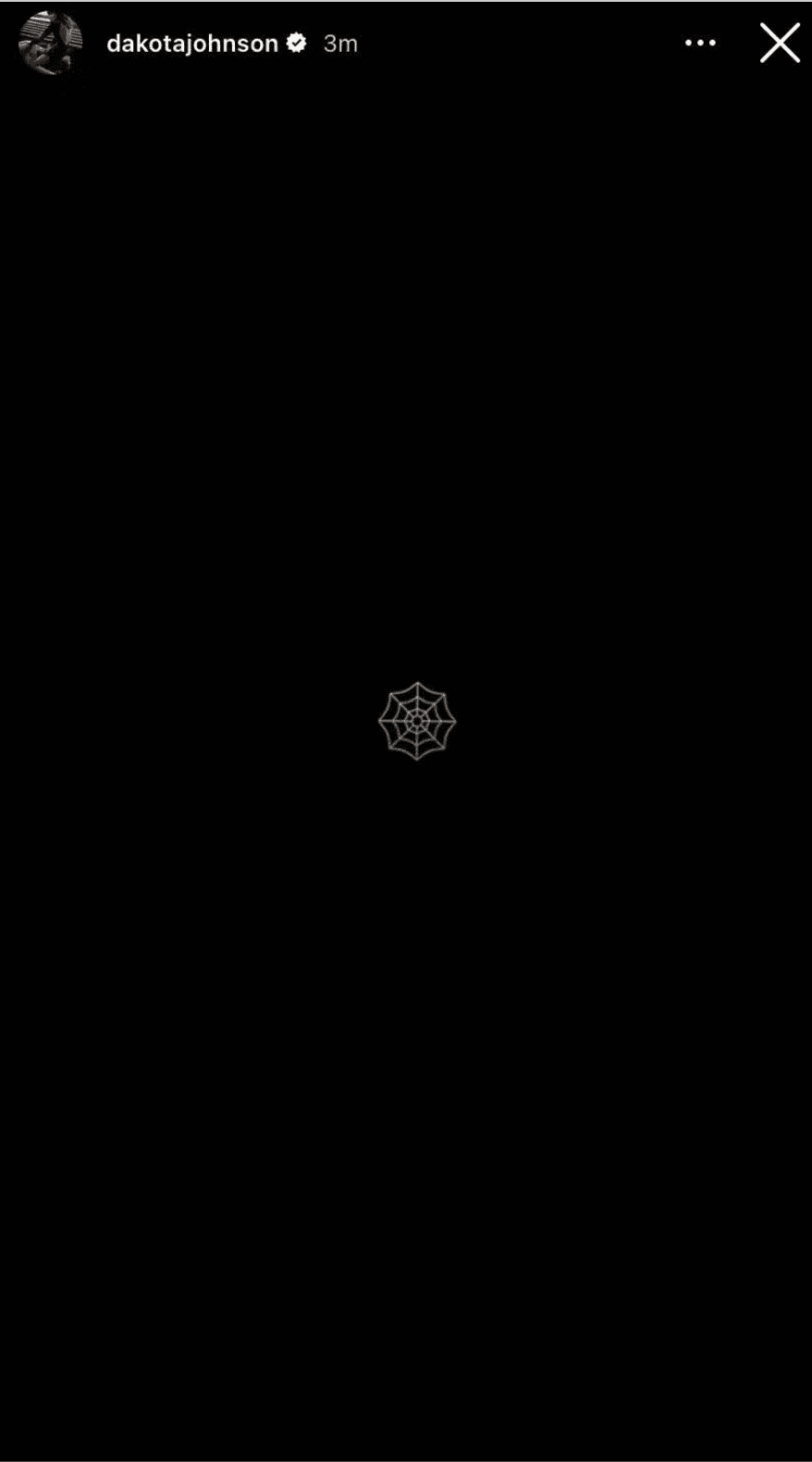 Deadline Hollywood reported that Dakota Johnson—who had her breakout lead role as Ana in 50 Shades of Grey and has since starred in The Lost Daughter, Cha Cha Real Smooth, and Netflix’s upcoming Persuasion, among others—is set to play Madame Web. Johnson later posted a story on Instagram with a blank screen and a spider web emoji at the center, as well as a screenshot of the original Deadline article, confirming fans’ speculations.

Madame Web was introduced in 1980 as a side character in issue 210 of the original comic series. Web—originally depicted as a young woman named Cassandra Webb— is a clairvoyant mutant who was born blind, and went through a neurological condition called myasthenia gravis. A side effect of this condition: Web has powerful psychic abilities, which she uses to become a medium. She is also extremely weak physically and depends on a spider-web-like life-support system to survive.

Many long-time fans of the comics are skeptical about Johnson’s role in the film, as her character is often depicted as old and frail. However, the studio often tends to bring a unique twist to original comic characters. It is also unclear how Johnson’s character will be related to Tom Holland’s Peter Parker, though it is speculated she will be a Doctor Strange-esque figure in the universe.

Some have also theorized that the film may not focus on Cassandra Webb at all, but instead on Julia Carpenter, the second iteration of Madame Web. In the original series, Julia Carpenter’s powers are similar to Spider-Man, causing her to take on the alias of Spider-Woman, and later, of Madame Web.

The movie will be written by Matt Sazama and Burk Sharpless, who also wrote Dracula Untold, The Last Witch Hunter, and Gods of Egypt. It will be directed by S.J. Clarkson, who is known for her work on Jessica Jones.

The Madame Web film would be one of Johnson’s largest roles since the Spiderverse movies have consistently come out with explosive box-office revenues. Moreover, Web is a beloved side character from the original series, which is sure to draw in both consistent and returning fans. Overall, audiences seem excited about Johnson’s casting news—if a little apprehensive about a 32-year-old playing an old yet frail character.