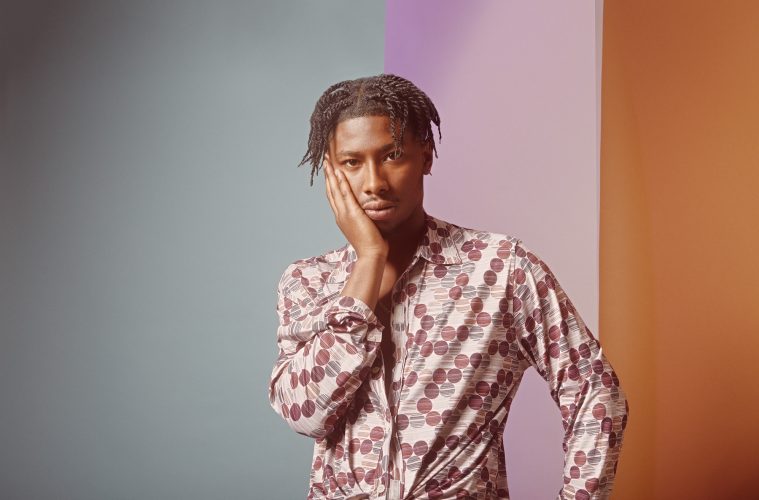 Ones to Watch: An Exclusive Interview With TJ Atoms

TJ Atoms is taking off in the entertainment industry as one to watch. This musician turned actor stars in Hulu’s new drama series, “Wu-Tang: An American Saga,” alongside Shameik Moore and Ashton Sanders.  The show follows the formation of the iconic hip-hop group, Wu-Tang Clan, from their rise in New York City in the early 1990s. TJ shines as founding group member, Russell “Ason Unique” Jones, also widely known for his stage name, Ol’ Dirty Bastard (O.D.B.).  Join us for the latest on TJ’s new show, and his recent single “Stay Down” which you can now stream on all music platforms!

“The thing that inspired me to act honestly is just wanting to get out the hood and opportunity. It found me.”

How did you prepare for your role as Ol’ Dirty Bastard in Hulu’s new drama-biopic series, “Wu-Tang: An American Saga”?

TJ: I prepared for this role by looking at whatever I could find on ODB, and I also studied clips of his son to really captured the essence. 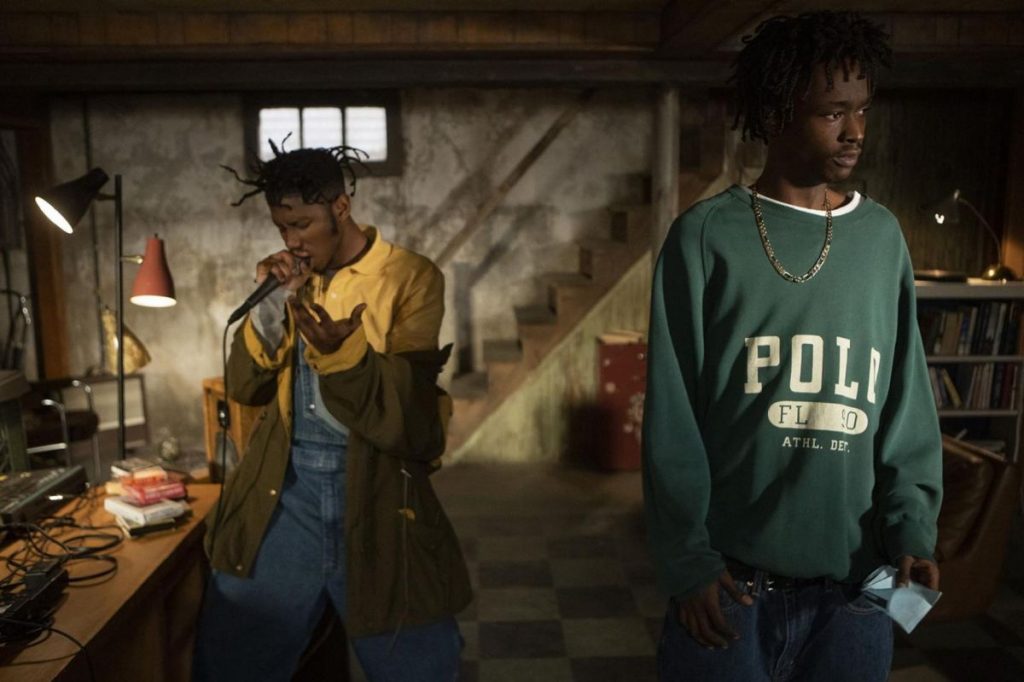 TJ and Ashton Sanders in ‘Wu-Tang An American Saga’

What was the most rewarding part of working on set with the Wu-Tang clan, and do you relate to any part of their rise to fame?

TJ: The best part of working on this show is the whole process. It’s a dream come true. I relate so much to Wutang’s story because I come from a similar environment.

What is your favorite Wu-Tang song?

TJ: My favorite Wu song is “ Can It All Be So Simple.”

How did your journey as a songwriter turned rapper begin?

TJ: I always love music. My mom would always have some hip-hop banging in the house, so I feel like it happened naturally.

What is your process for composing music?

What was the inspiration behind Stay Down?

TJ: My inspiration behind stay down is just basically telling the world to do what you have to do until you get where you are going.

You mention 2pac and Jimi Hendrix, as some of your influences. How have they inspired you?

TJ: I feel like Pac and Jimmy inspired me more through who they were. Their music was also amazing, but I love who they were as people and what they stood for. 2pac personally made me want to act/rap, and I knew I could do both at the same time because of him.

Which musician would you like to collaborate with next, and why?

TJ:  I would love to make music with Tame Impala, they have such a cool vibe. It just makes everyone feel good.

What’s the message you want to communicate to the world, and what is the legacy you aim to leave behind?

TJ: I want to spread the message of believing in your dreams and manifesting them with your energy. 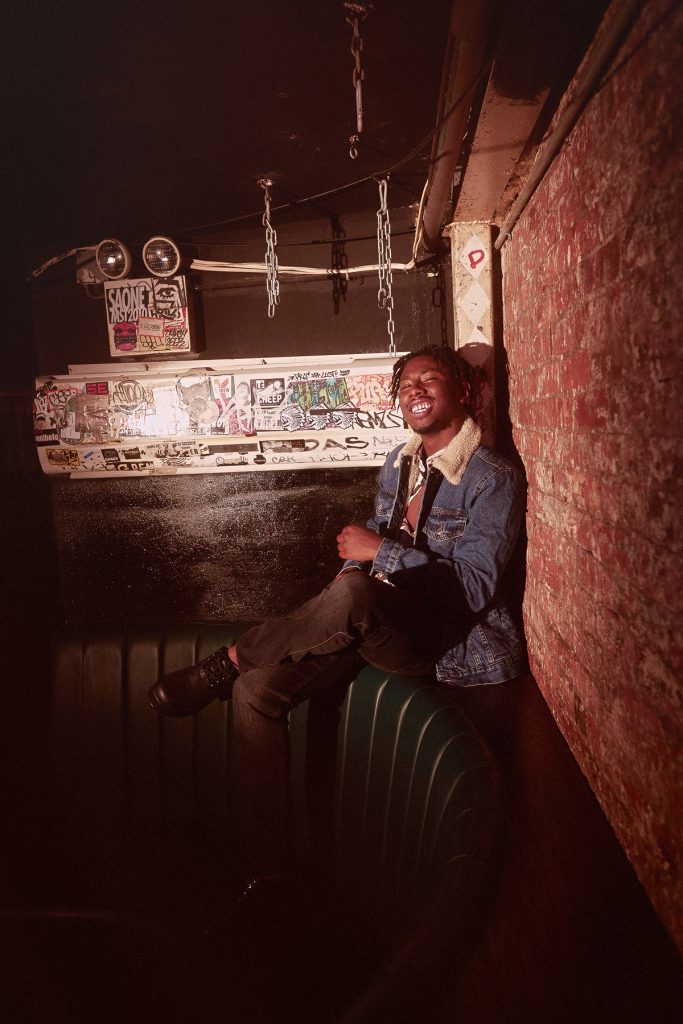 What has been the most challenging part of this project?

TJ: The hardest part of this whole project was mastering my character.

What is your favorite platform as an artist to express yourself creatively?

TJ: I feel like music is the best outlet to fully express myself, but acting is too because I might have the character already in me. 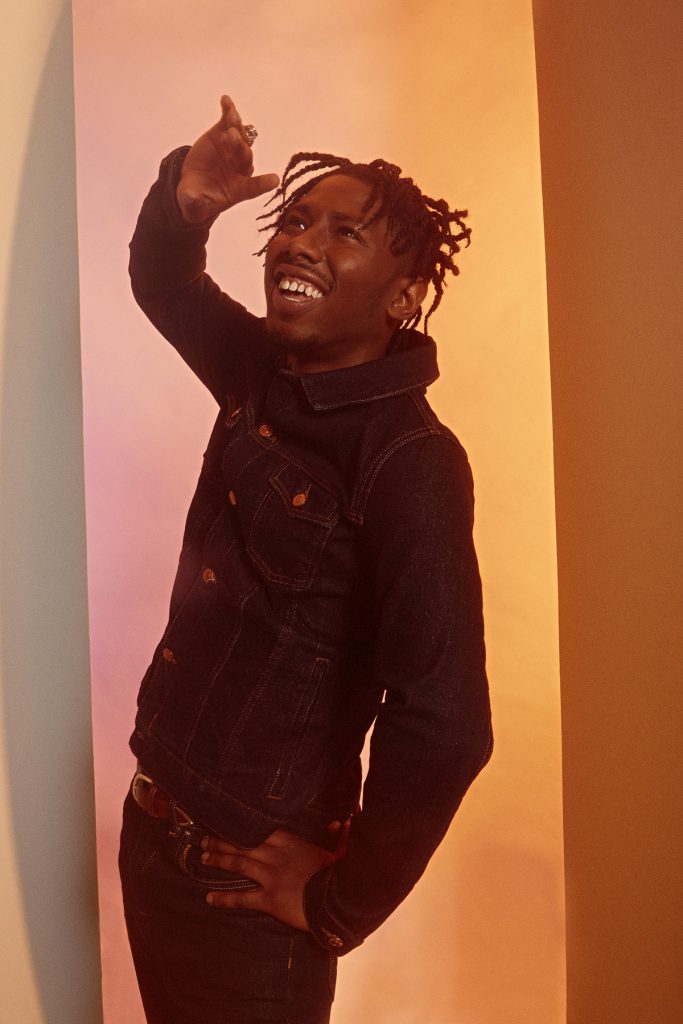 As an artist what, do you think your responsibility is?

TJ: My responsibility is to deliver! With everything I do.

What are some of your current projects, and what’s next for TJ Atoms?

TJ: Working on a music project next. It’s going to be #AMAZING.

For the latest celebrity interview, keep up with us on Instagram @HOLRMagazine.