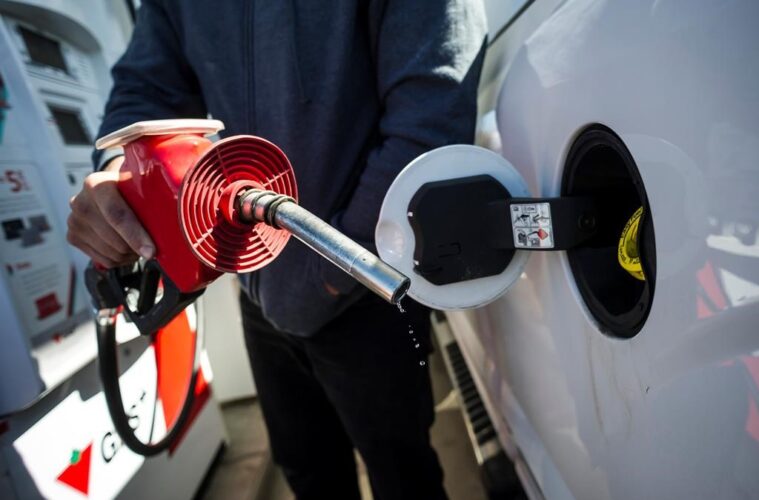 Canada right now is reaching a record high for its gas prices, and it’s not because of the holiday season.

Crude oil around the world has been on its path back to regular prices as the pandemic era of travel and supply and demand is no longer an issue. As Canada and the rest of the world are recovering from the pandemic, so are oil rigs.

Back in the middle of the pandemic oil rigs were paying people to take the oil off their hands, now, as travel is back to normal the oil has become a demanded issue. 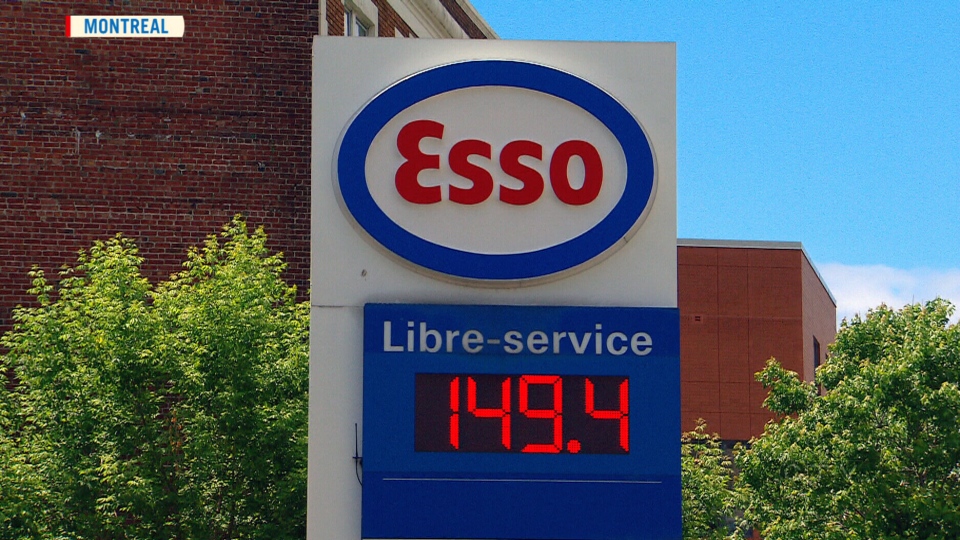 This is something that isn’t usually the case for the cold weather. Prices of gas tend to rise in the spring and summer because travel by plane and by car become more of use. In the winter months, many people tend to become home-bodies, and flights aren’t as frequent.

Canada is only being hit by these prices now, but the rest of the world like Europe and Asia have been dealing with these prices for months. Places in the UK are running out of gas at the gas station, and in China, businesses are closing because they cannot keep the lights on.

The price of gas is the last thing people need to worry about, the issue is if these same issues will come to Canada.