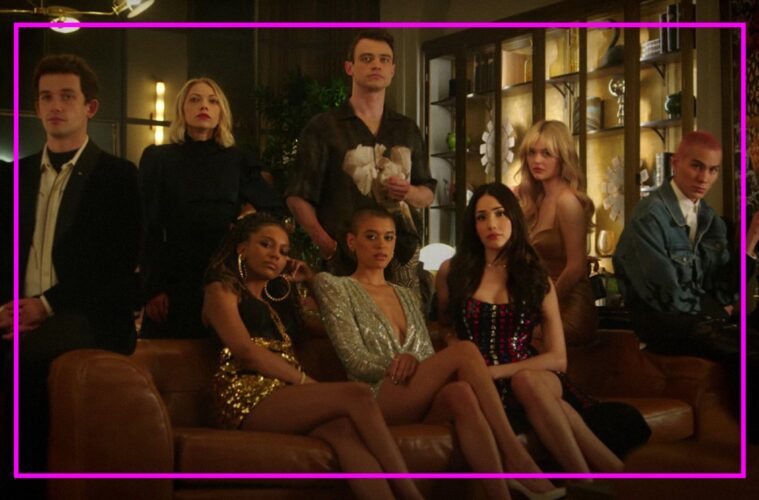 Good morning Upper East Siders, the secret is finally out of the bag: Gossip Girl’s reboot is coming this July 8 on HBO Max, xoxo… 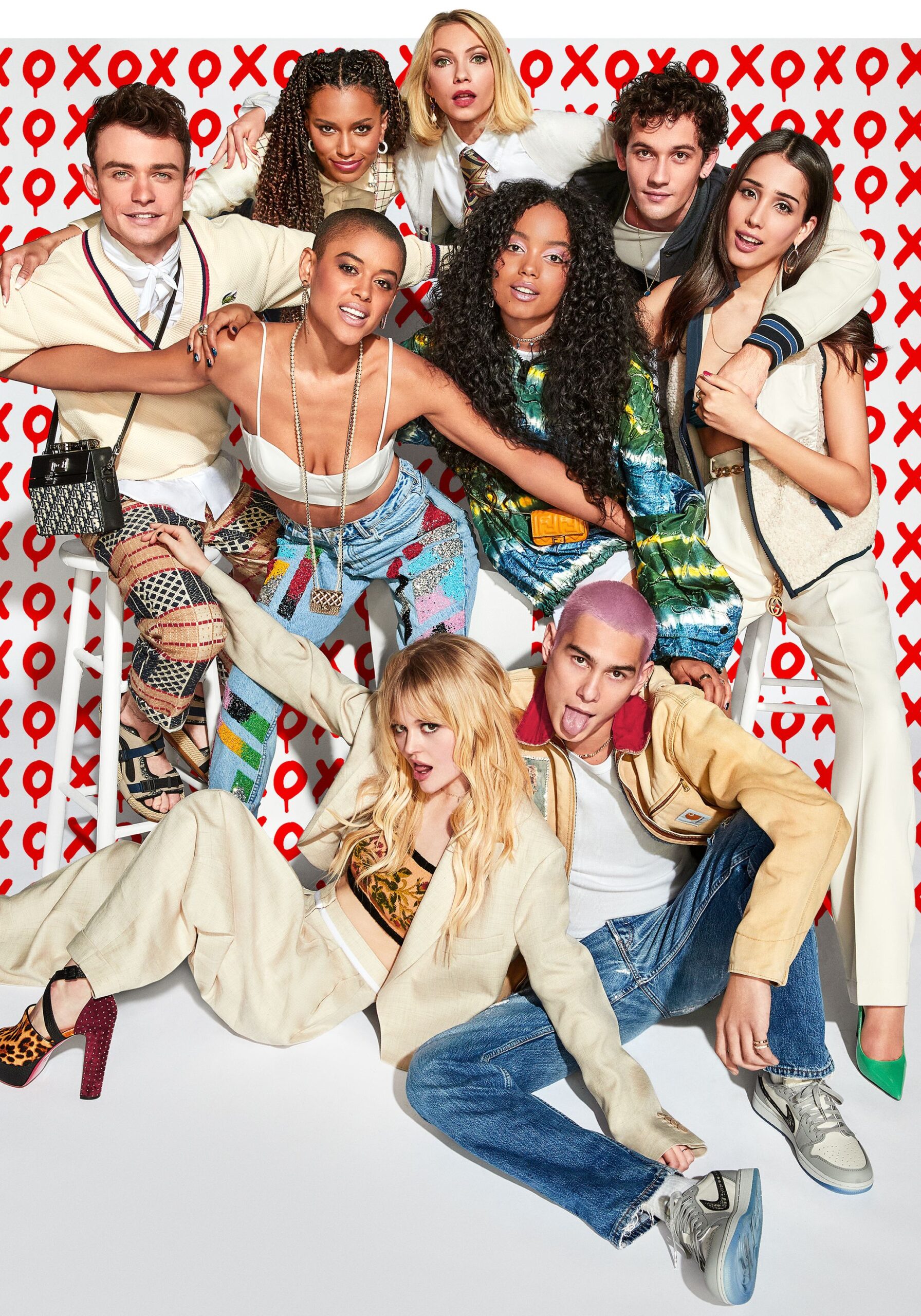 Yesterday, HBO Max dropped the first official teaser trailer and the release date of the highly anticipated reboot of the television drama classic. In July, we will be getting ten more hours (in 10 hour-long episodes) of the captivating drama. The reboot’s showrunner is Joshua Safran, writer and executive producer of the original installment. The original’s developers, Josh Schwartz and Stephanie Savage, are now returning as writers and executive producers.

“You’ve gotten so comfortable,” says Kristen Bell as the trailer begins, reprising her role as the iconic voice of the dreaded and adored polemic blogger, “thinking you’re in control… of your image, your actions, the narrative.”

In the trailer, we can see the protagonists in a luxurious New York bar, taking selfies, gossiping, or kissing each other. The initials of Gossip Girl’s addictive signature farewell, ‘XOXO’, are signed all over the bar, in earrings, dresses, haircuts, and selfie ring lights.

The reboot is set 8 years after the original GG website went dark, as the official summary for the series reads. Even if millennials could be delighted by this news, a revival of their favorite 2000s shows, the new generation of NYC teenagers portrayed in this revival seeks to enamor a Gen-Z audience. 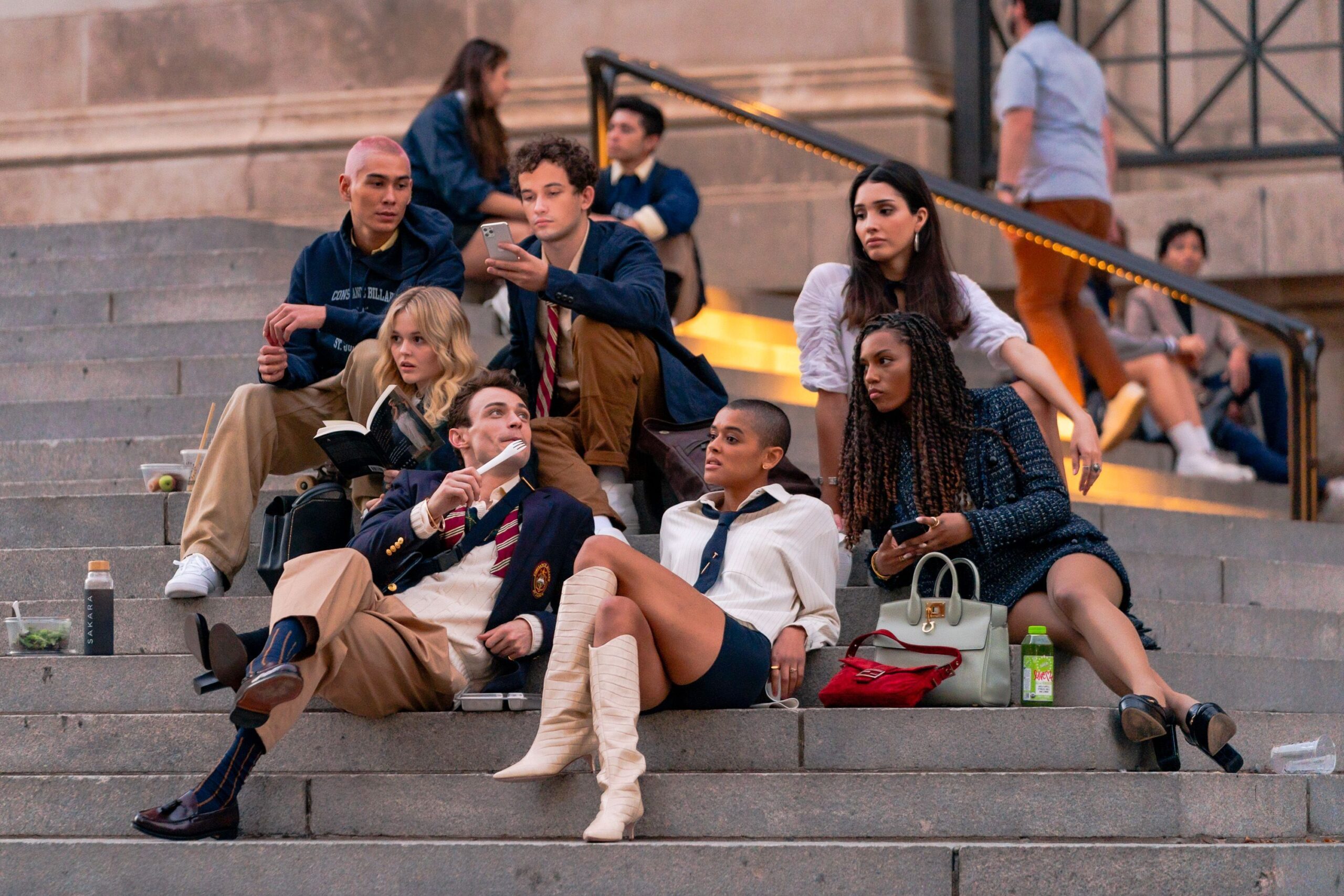 As the protagonists grab their phones as Gossip Girl issues her first warning, she promises that she will be revealing who they really are.

The trailer doesn’t explain much –explicitly that is– about this new generation of teens to be tormented by GG. In the video’s final full shot of all these protagonists together, we are missing Zoya Lott, which can imply she will be the outsider and center character of the season, as we also saw her first when the trailer began.

Now that tech has become an integral and inseparable part of our lives, even more than in the time of its predecessor, it makes us question what gimmicks will GG have to torment this new set of characters.

Read the official summary for the series, watch the brief trailer and check the full gallery of the protagonists below:

“Eight years after the original website went dark, a new generation of New York private school teens are introduced to the social surveillance of Gossip Girl. The prestige series will address just how much social media—and the landscape of New York itself—has changed in the intervening years.” 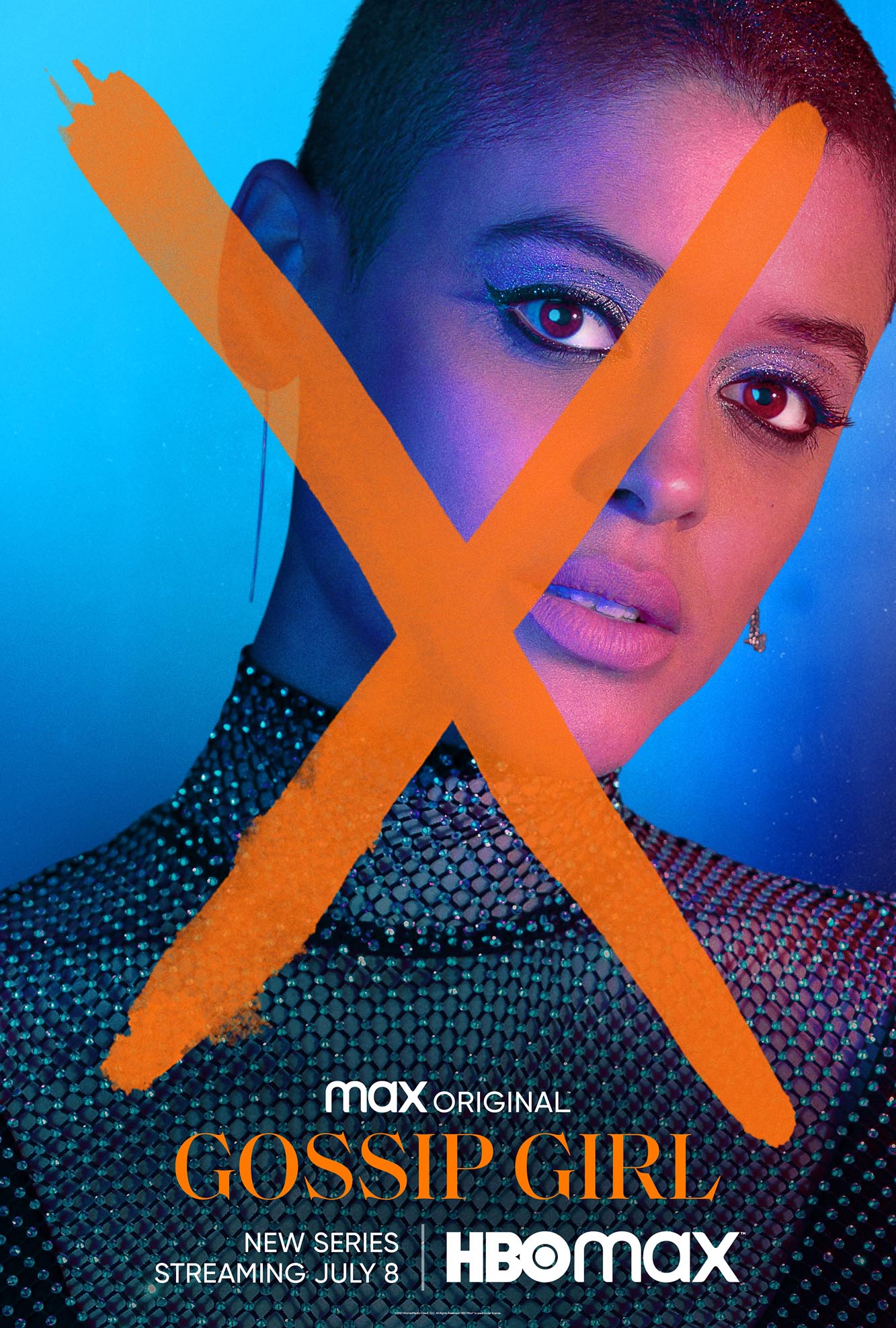 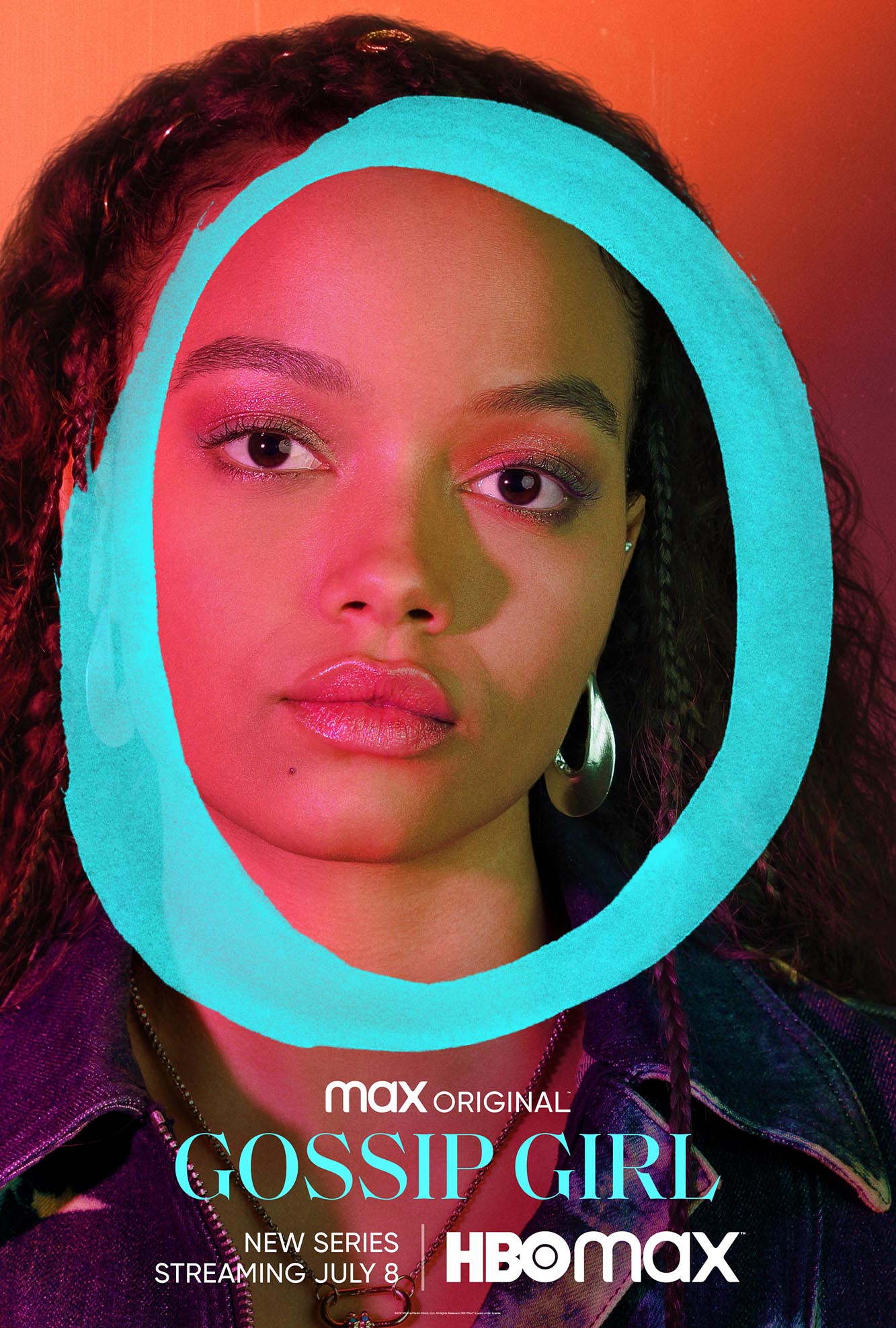 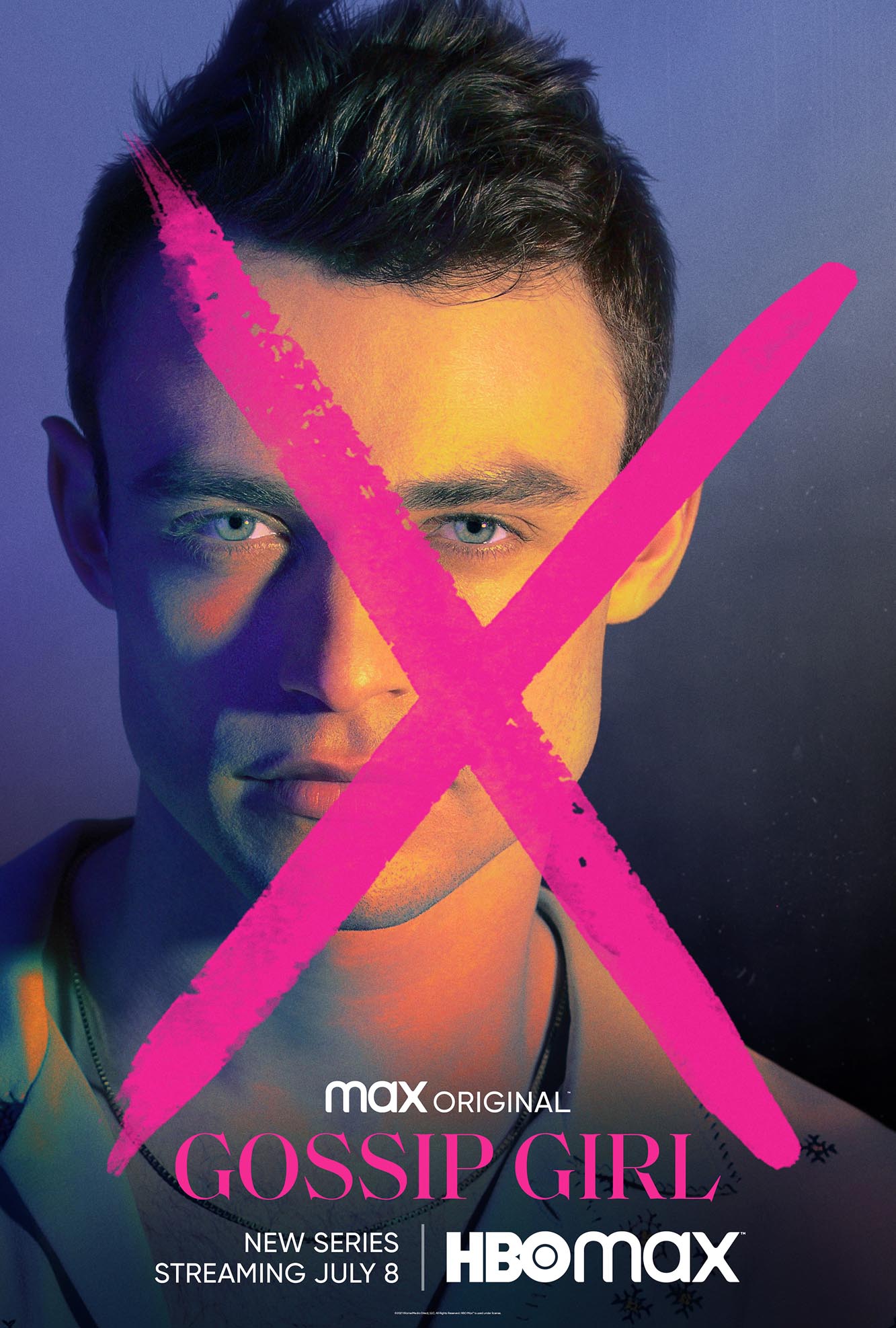 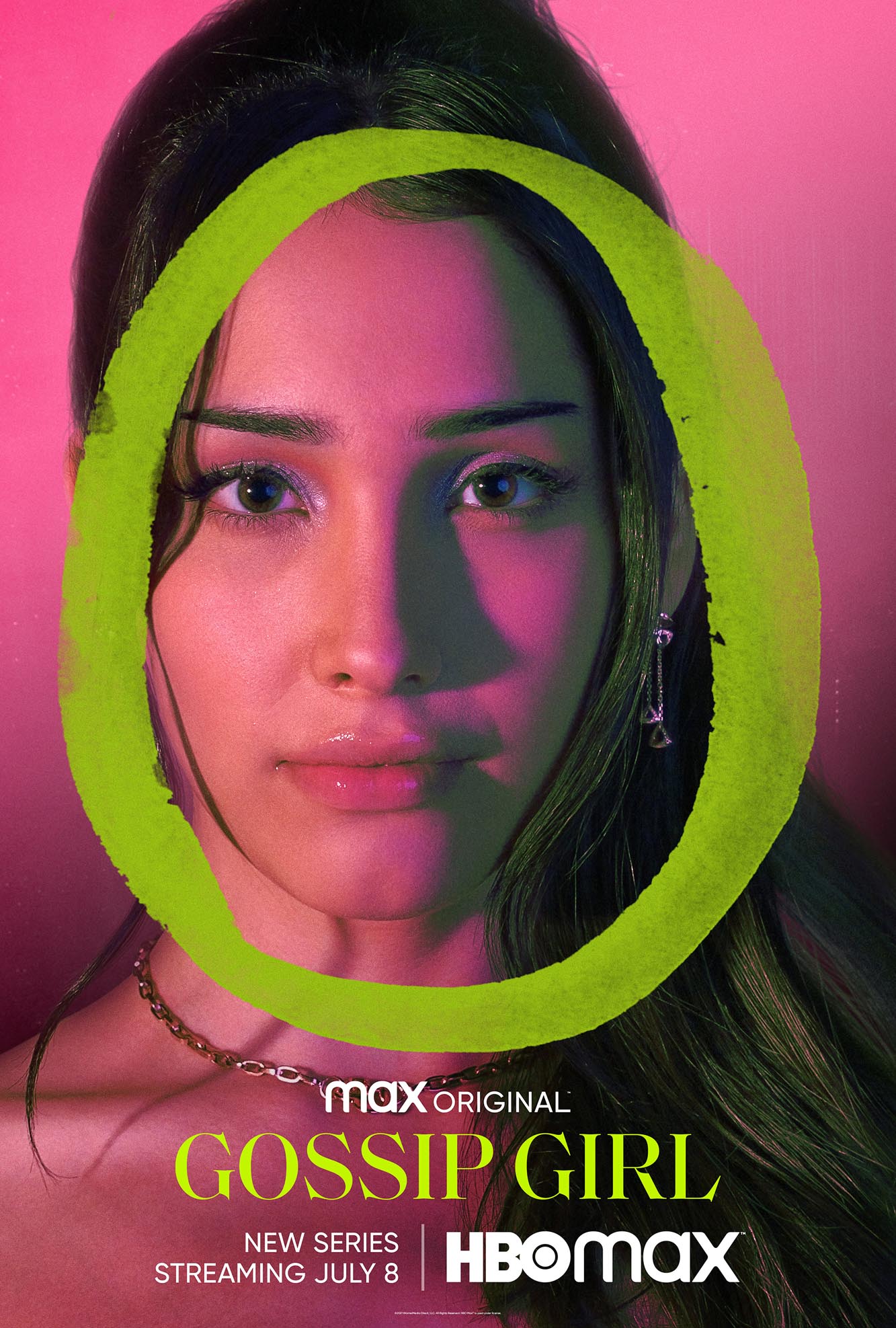 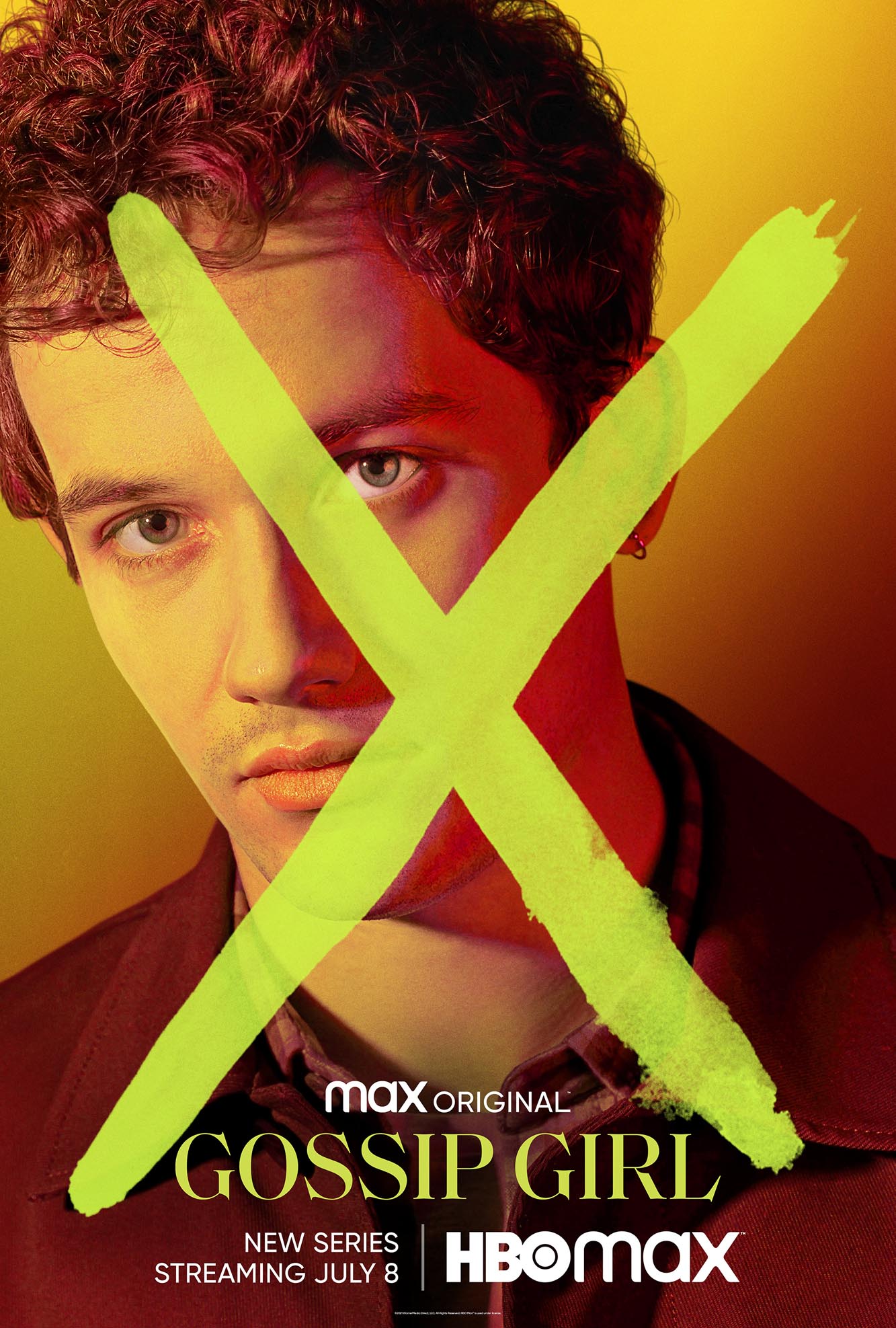 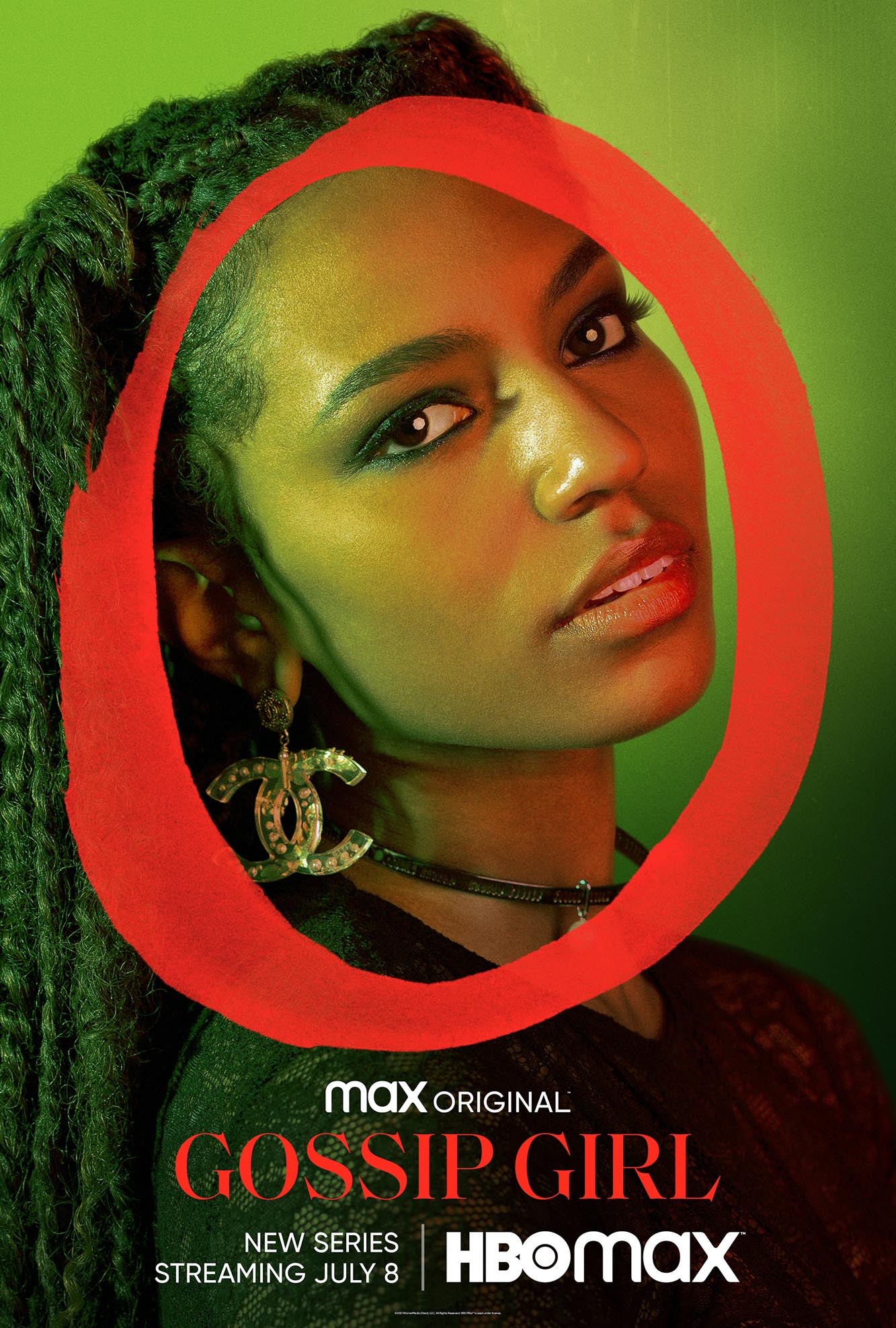 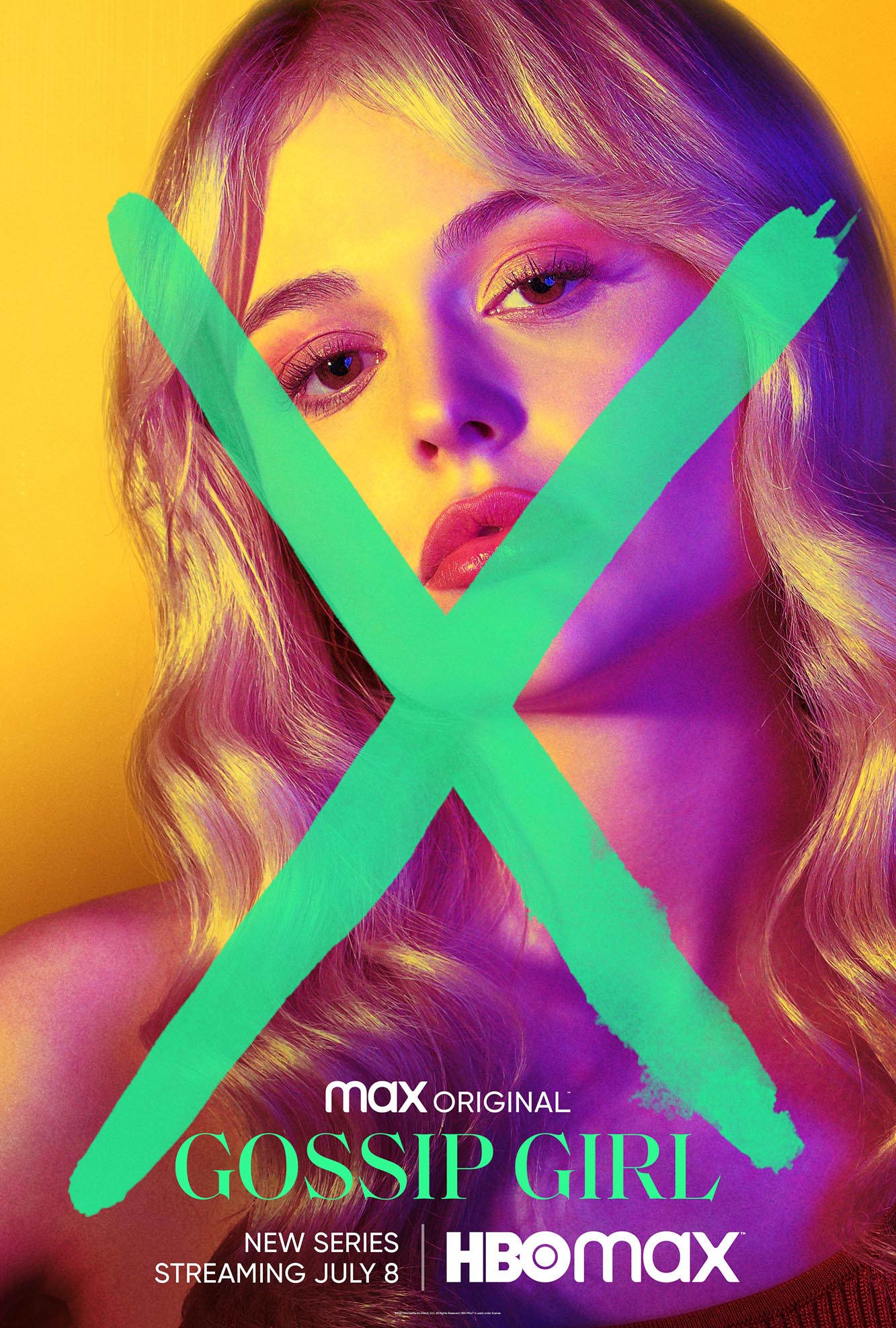 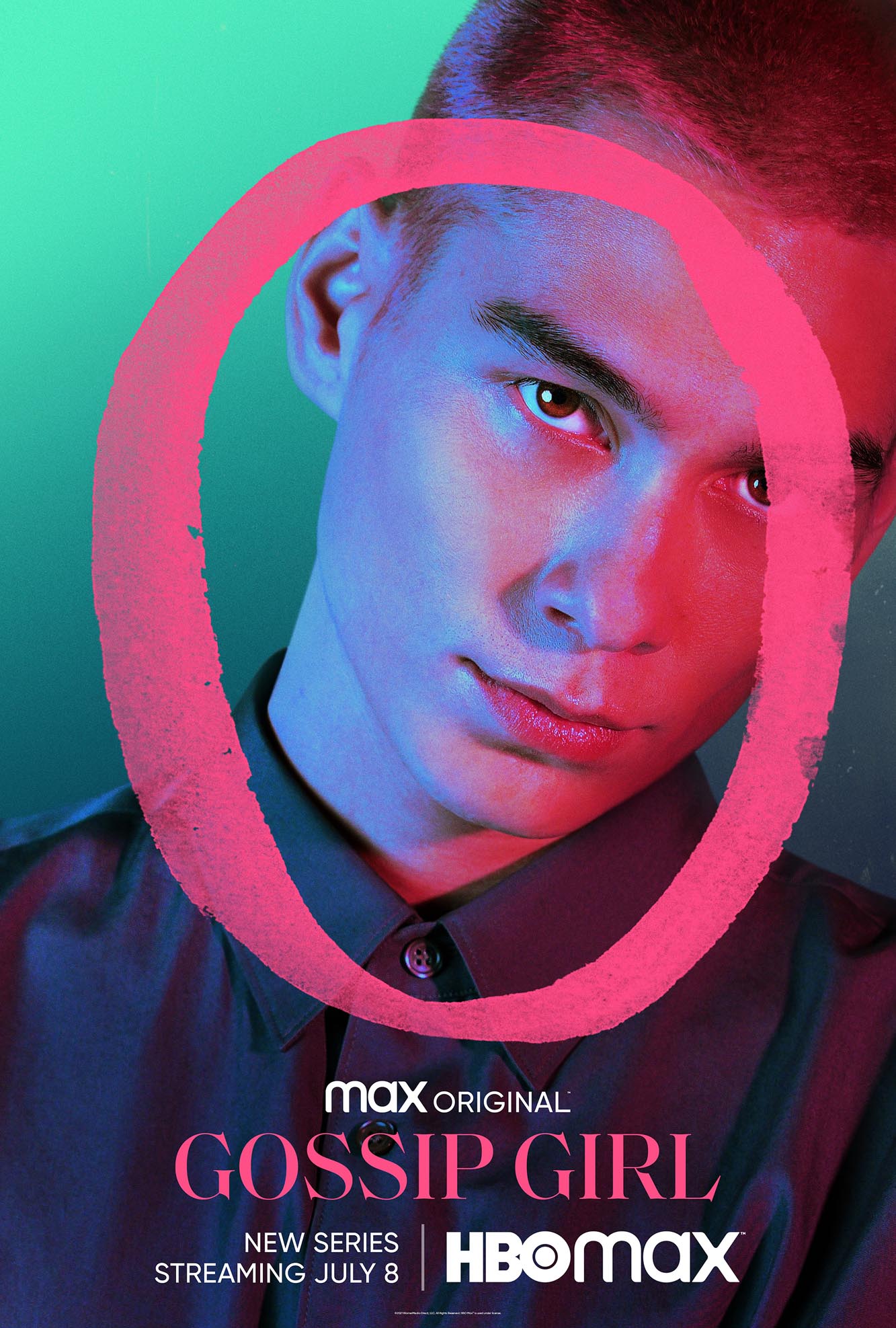 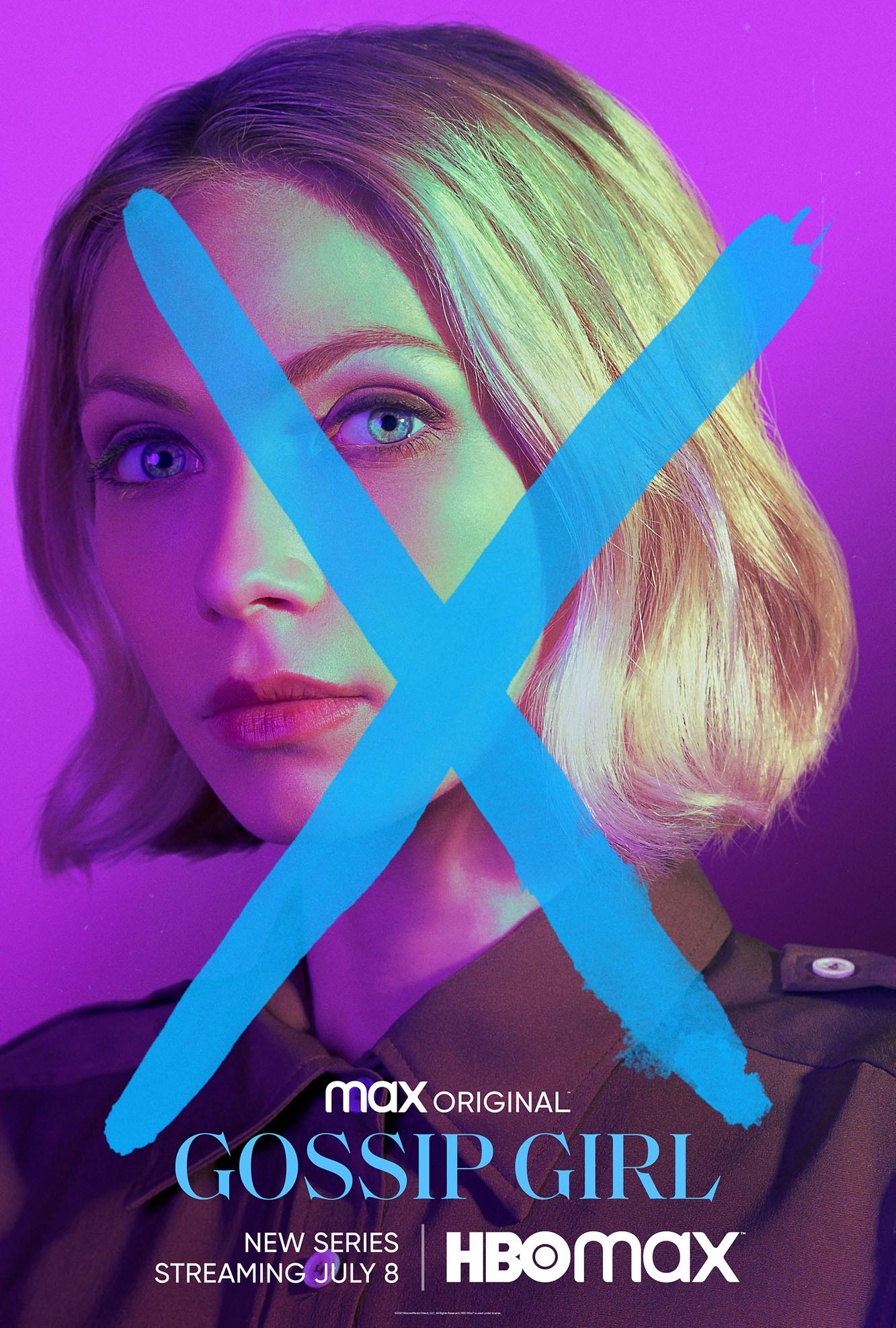