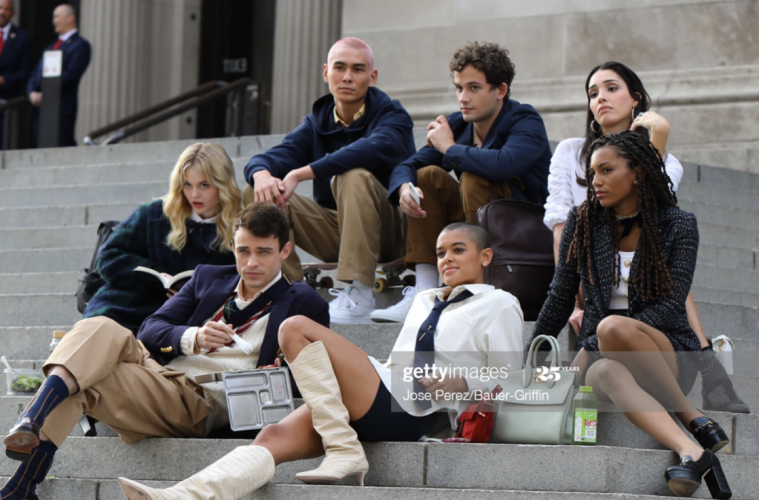 All we Know about the Gossip Girl Reboot

“Hey Upper East Siders, Gossip Girl here and I have the biggest news ever.” If you remember this line, you are obviously a fan of the scandalous lives of Manhattan elites and we have news for you: there is a reboot if you hadn’t heard. And this time HBO is bringing it to us. 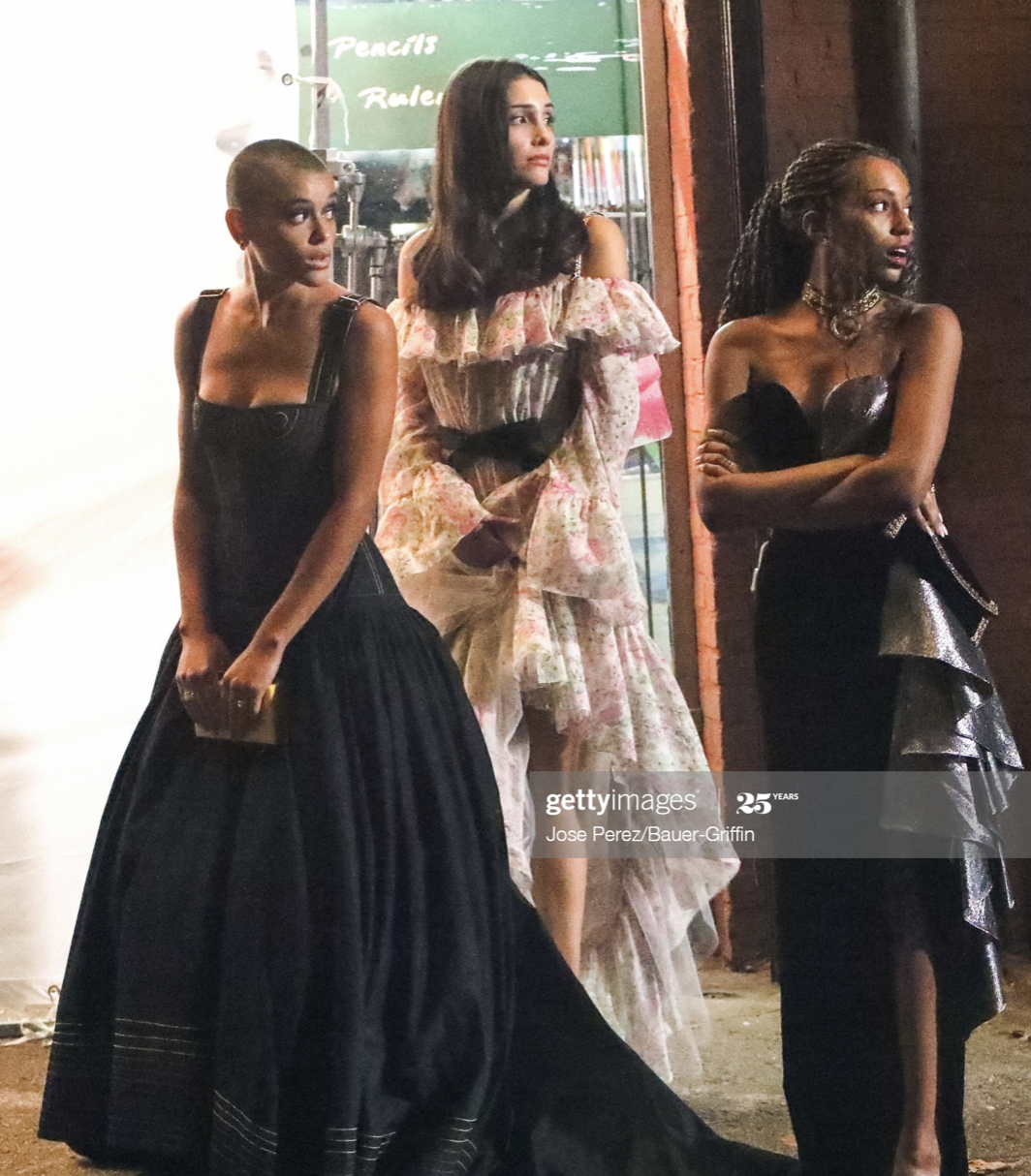 In early November, we saw pictures of the cast sitting on the steps of the met and since then lots of comments both positive and negative have emerged such as “You don’t have to fix what wasn’t broken”, “Love it”, “I’m so confused”. The series will be with a whole new set of teens eight years after the last one ended, and it is located on the Upper East Side and has the same amount of social media as the last one, but with a very different tone than the last one. The best part? Our beloved narrator, Kristen Bell, also known as Gossip Girl’s voice, will be back.

This time around, the series will be more inclusive and will adapt to the evolution of social media and society, screenwriter Joshua Safran said he would like to think of this reboot as more like an extension to the original series than a reboot based on the same story of the other one, but with its own storyline. He also said that the show will be very queer and super diverse. It’ll be more focused on how the world is today and how to handle where the wealth and privilege come from. 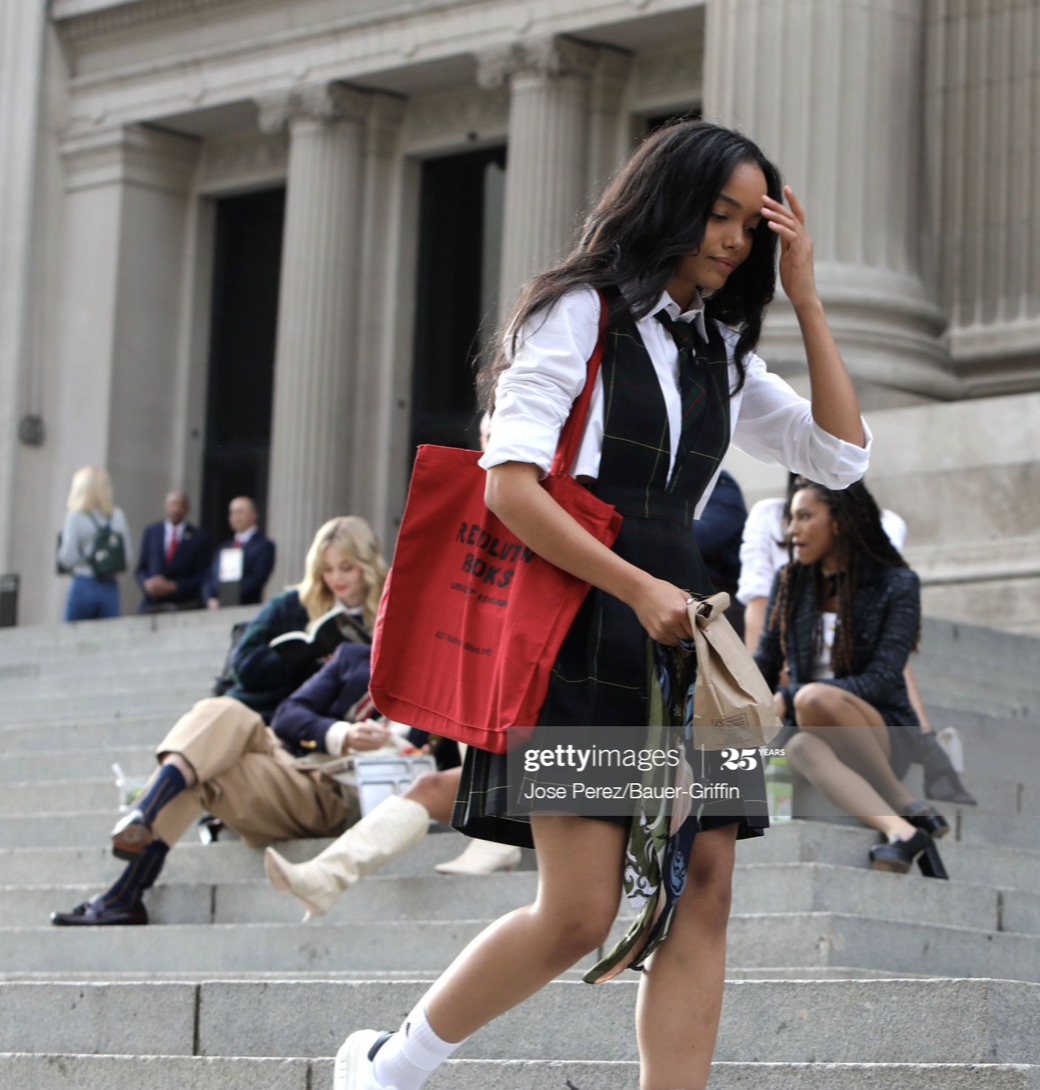 This new generation includes familiar faces like Thomas Doherty from Descendants, Emily Alyn Lind from Revenge, who has a long-term relationship in the series; Zion Moreno from the Netflix’s Series Control Z, the Canadian actress and singer, Jordan Alexander, Eli Brown from The Perfectionists, Whitney Peak from The Chilling Adventures of Sabrina and more. The CW’s Gossip Girl ran for six seasons and 121 episodes (including my personal favourite Victor, Victrola), and the first season of the HBO Max’s Gossip Girl will have 10 episodes.

The show is coming out in 2021 on HBO Max. We would like to get more info before making any judgement on it, but the first impression was a combination of don’t know what to expect and I’m so confused. What about you? Do you like there is a reboot or will you stick with the first one?