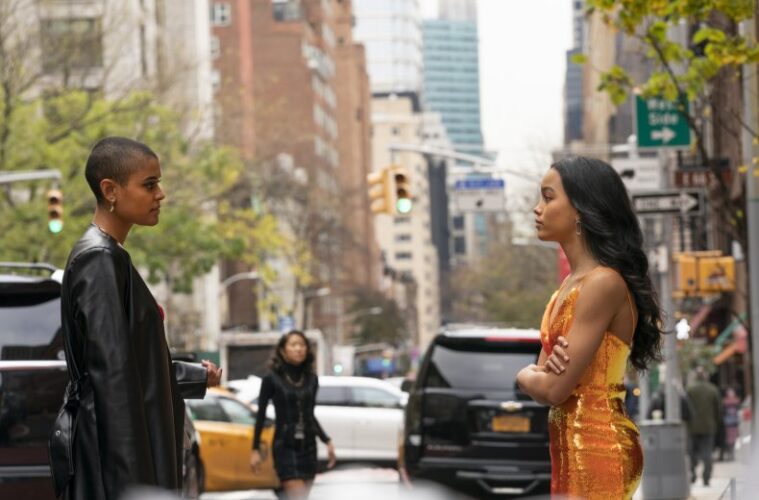 Well hello Upper East Siders, welcome back to Constance and welcome back to the scandalous lives of the Manhattans elite. Can you hear Gossip Girl’s voice when you read that, good I’m glad I nailed it as much and the reboot is trying to nail this new show? 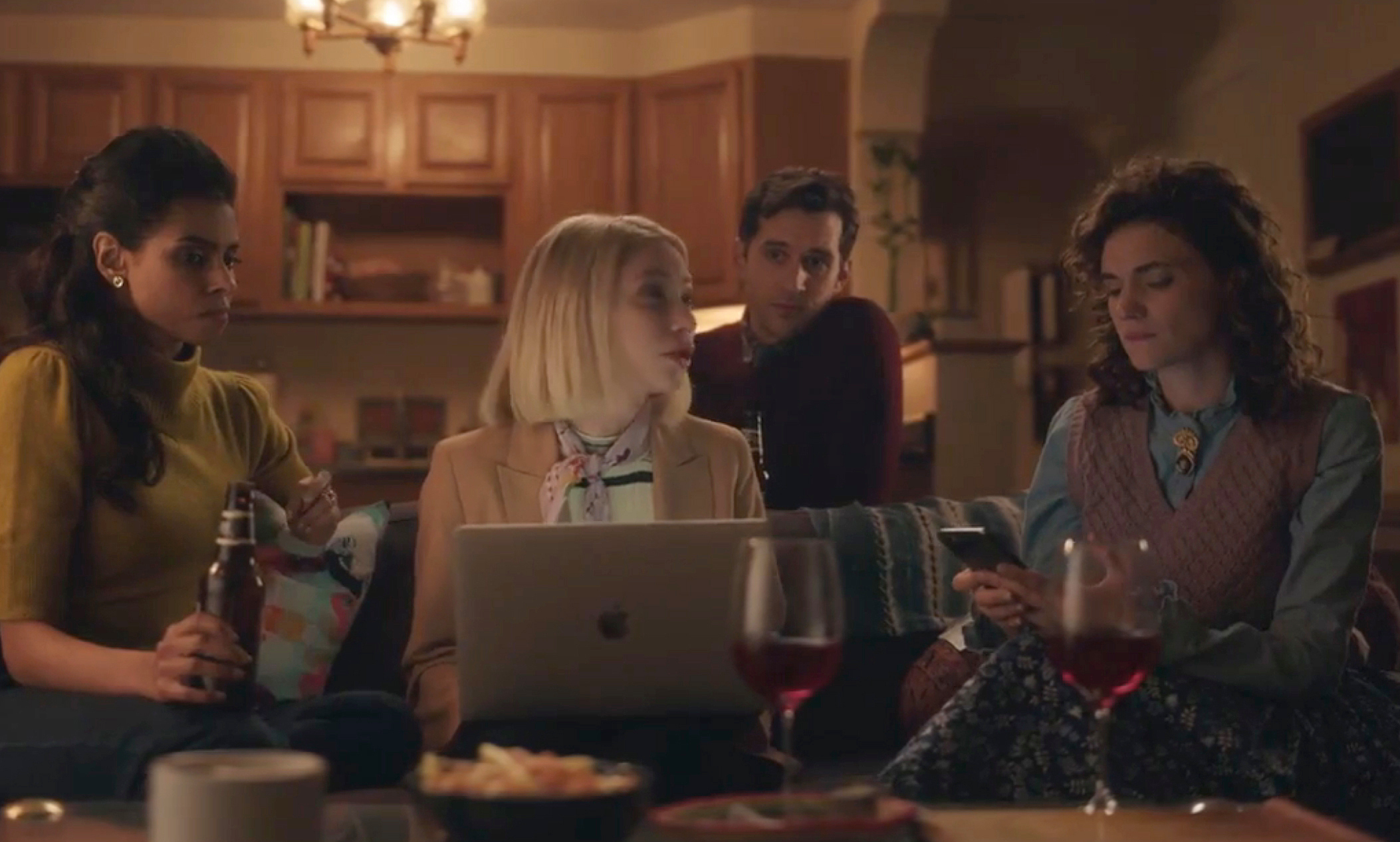 Episode one has so far made a lot of progress in the short time it had. The worst part, they revealed GG in the first few minutes while the original took 121 episodes. Not that this was a bad idea, it is a clever move to really keep the old and new fans guessing, wondering if we already know who gossip girl, is, what and when will the bomb be dropped?

So far we had an overview of each member of the group’s lives, what or who they do when they wake up and which parents are or aren’t involved in their child’s lives. So far we have gotten to know Julien, Audrey, Max, Obie and Aki, the main 5 of the 7 person friend group. The show starts off strong by revolving around Julien who you would think is the Blair of the show, but trust me, I have a feeling she is the Serena. Julien is the influencer, her ‘girls’ Luna and Monet who are part of the friend group, take care of her image, both physical and social to make sure she climbs the influencer chain as fast as she can.

Audrey is dating Aki a very cute and chill couple, something along the lines of when Nate dated Serena, you can tell they truly care for one another, but their relationship has hit a bit of a snag, and no fault to their own, its everything else they have to deal with.

Obie is Julien’s boyfriend, already labelled the richest one in the group, but you can see him as the Dan character the most, and I’m not saying that because of his shaggy curly hair. He is very different from the rest of them, minus the money. He is politically correct and wants to save the environment and help those in need.

Now, Max, Max is already the biggest character in the show, drugs, sex, great style and of course two dads. The best part is that Max doesn’t have his nose always in the air, it is sometimes on the counter, but he truly loves his friends, he wants to help them through their frustrations, and mostly wants to help them through these frustrations through sex, so you can maybe consider him the Chuck of the group. 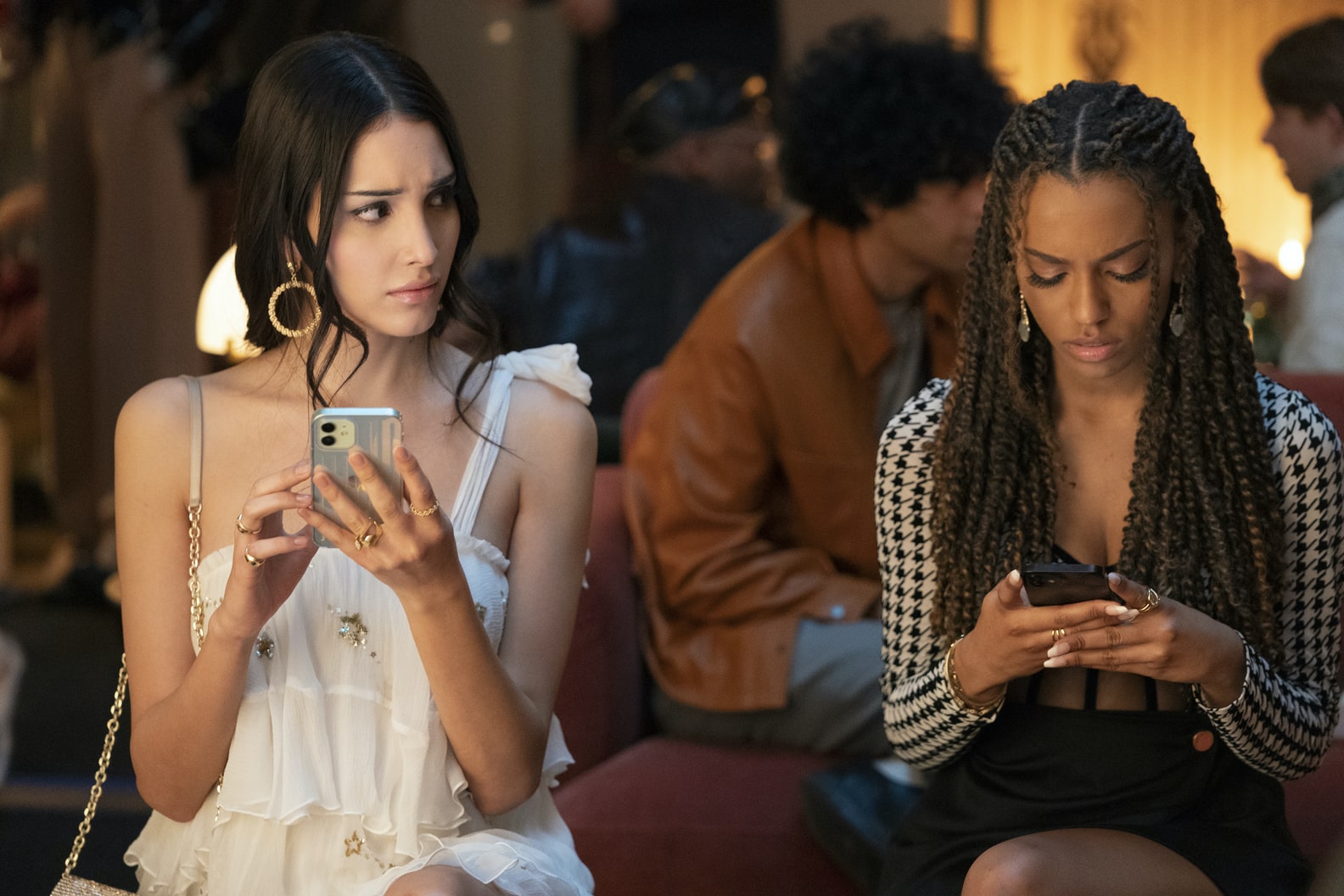 We can finally talk about the biggest reveal in the first episode, the new girl, Zoya. Zoya is new to Constance, she doesn’t play with the big kids in the sense of money, but she soon finds out how to play just like them. Spoiler alert: Zoya and Julien are half-sisters, but you knew that from the photos they both had in the opening scene.

The show does a very good job at getting as much information in one episode as they can, first, we believe that Zoya and Julien don’t like each other, but the whole time they were playing their friends, and they actually planned for Zoya to come to Constance. Julien instantly makes her feel the Upper East Side welcome gifting her expensive dresses, sharing her favourite martini and even adding her to the group chat.

The best part, by the end of the first episode, you can tell who really is out to be good and who is bad, the only downside is knowing who is in charge of Gossip Girl, and wondering how well they are going to handle all the situations this friend group is going through.