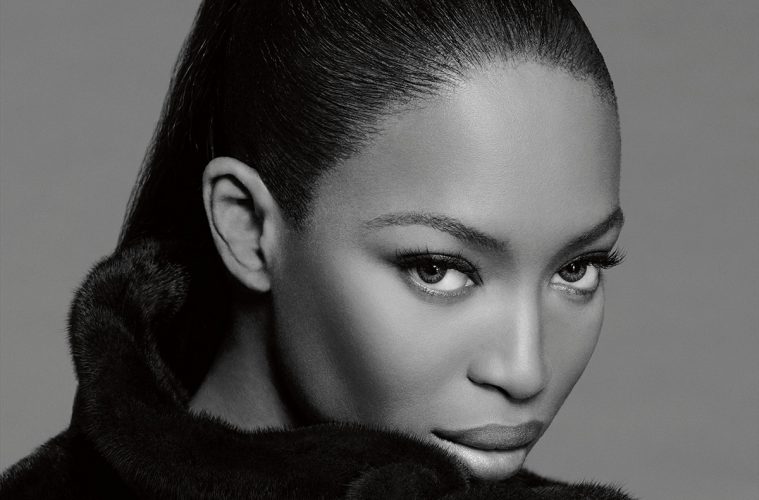 GVNG and CharityBids announced a major celebrity campaign, partnering with Charitybuzz, to raise funds for critically needed medical supplies for hospitals around America. GVNG and CharityBids will be auctioning off virtual experiences with celebrities, with funds going to the EndCovid-19.org, a nonprofit project which is purchasing emergency medical equipment for hospitals. The campaign can be seen live here: Virtual Experience Charity Buzz and the first auction will end on Friday. 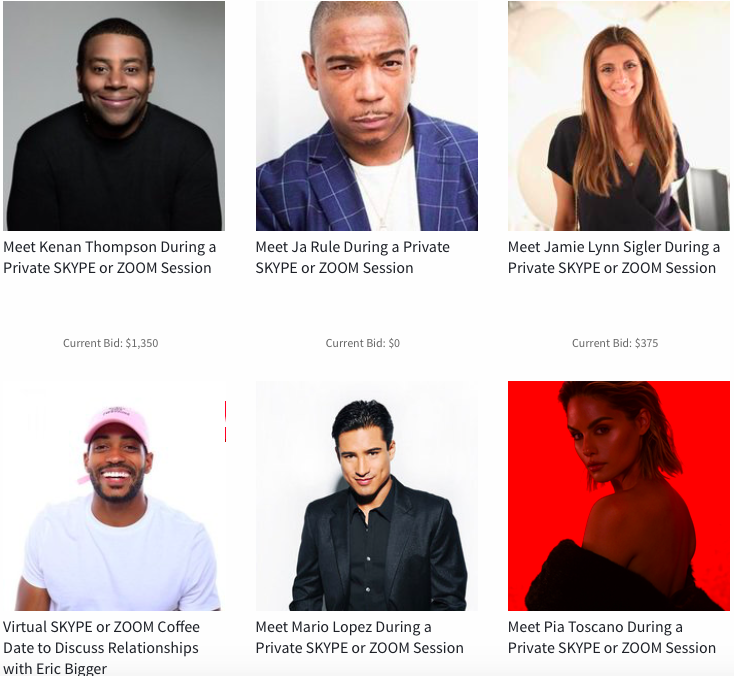 The team behind the campaign is headed up by Dominic Kalms, CEO of GVNG, alongside the CEO of CharityBids, Israel Schachter.

Kalms co-founded the campaign after getting calls from his doctor friends who were complaining about the dangerous conditions at hospitals and the lack of medical equipment, and together Kalms and Israel reached out to their celebrity friends to get the campaign live, which is already generating thousands of dollars in bids.

Kalms stated “I couldn’t believe this was happening in America, I don’t think people really understand how bad the situation is at our hospitals, so I decided to do something with my resources and now we have already distributed our first grant which was used to purchase Surgical Masks, KN95 Masks, Safety Goggles, Face shields, and Medical Gowns for a large hospital in Washington, State . We are already making an impact on the ground and helping doctors, nurses and medical professionals across our country, and that is exactly what we wanted to do.”

Israel went on to say “Everyone is sitting at home feeling helpless. Everyone would like to help. I figured this would be the best time to reach out to celebrity friends to ask for their support in this campaign. We are all in this together and must be there for the dedicated front line Doctors and Nurses. I hope to continue adding more and more celebrities over the coming weeks so that we reach hospitals across the country.”

Charitybuzz President Ben Erwin adds, “The rapid, strategic response of EndCovid-19 and its coalition of partners is impressive and underscores why we exist as a digital auction platform for nonprofits. We’re grateful to be able to play a small role in helping so many generous individuals leverage their time for a vital cause.”

In addition to the celebrity campaign, the team is selling #FtheVirus bracelets at www.FtheVirus.org, where 100% of the profits are going to EndCovid-19.org. Supporters are posting images of themselves on Instagram and Twitter wearing the bracelets with hashtag #FtheVirus and tagging @FtheVirus as well. The campaign is going viral  and sweeping the country.

About GVNG: GVNG is the first and only technology platform in the world that enables individuals and companies to start and run a tax exempt 501(c)(3) nonprofit project instantly. GVNG is democratizing philanthropy by making it accessible to all people. The company was started in 2016 by Dominic Kalms and is considered one of the leading new FinTech companies in the United States. GVNG has powered the nonprofits for thousands of celebrities, brands, and corporations and millions of dollars have been raised through the platform. Visit www.gvng.com to learn more.

About Charitybuzz: Charitybuzz is the leading online charity auction platform, offering once-in-a-lifetime experiences and incredible luxury packages to its community of hundreds of thousands of high-net-worth bidders globally while raising funds for charitable causes. Charitybuzz auctions feature exclusive access to some of the world’s most influential personalities, including Sir Paul McCartney, Tim Cook, Beyoncé, Mick Jagger, Warren Buffett and many more. To date, Charitybuzz has helped raise $400 million for more than 4,000 non-profit organizations, including Save the Children, Robert F. Kennedy Human Rights, and Leukemia & Lymphoma Society.