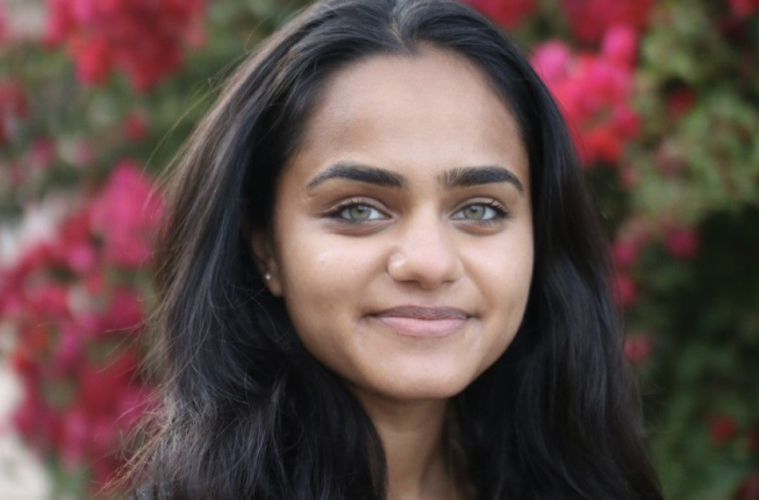 Zoya Garg is changing the world of comedy as CEO of Comedy Wires, a virtual comedy show platform for corporate bonding, school fundraising, holiday events, and all other remote community-building needs. While only a sophomore in college at Stanford University, Zoya launched Comedy Wires which was inspired by working with her mother!

Today, Zoya is sitting down with HOLR to discuss her journey to founding the brand as well as how her mom- stand-up comedian Zarna Garg -inspired her to follow her dreams. 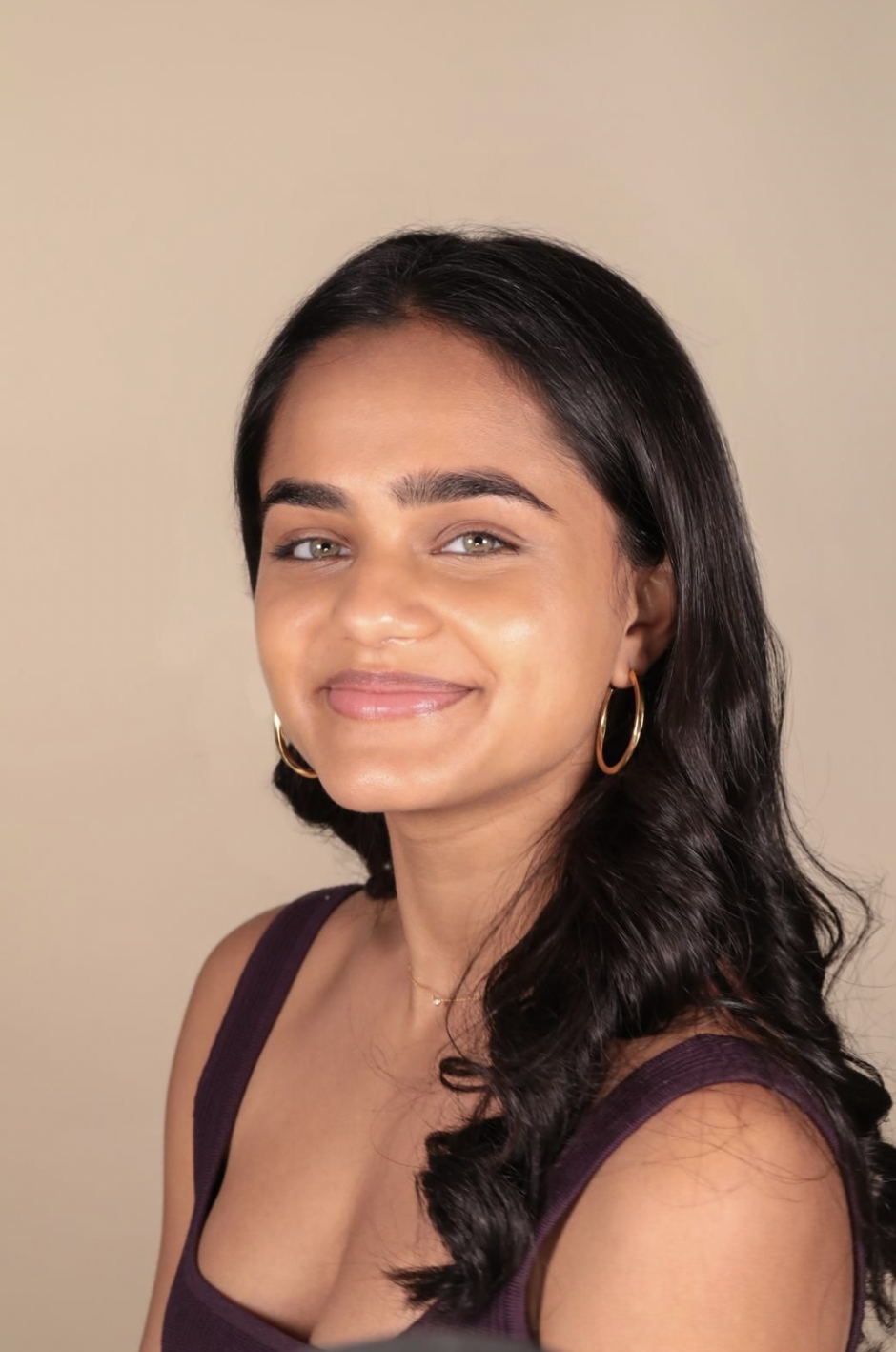 Tell us about how you became the CEO of Comedy Wires by walking us through your journey in the industry.

Comedy Wires was born in my dorm room! I’m a student at Stanford University right now. I was noticing all of these start-ups going virtual and continuing to stay virtual even beyond the pandemic. I didn’t realize remote work wasn’t going anywhere, even in the tech world.

I told my mom that these remote companies aren’t able to gather online in an effective way for events so I told her we should do comedy shows online for these companies. She initially told me, “I don’t know if people are still doing that,” so I started cold emailing these start-ups to see if they were interested in comedy, and it turns out that there was a huge demand for it. That’s how it started!

Being the CEO means that I manage all of the operations and my mom helps me find comedians. Together we run this virtual events business specifically for comedy shows.

Talk to us more about Comedy Wires- what’s it all about?

Comedy Wires organizes virtual comedy shows for corporate and fundraising events. We’ve done events with schools – we recently did one at my high school and have done it for 6 shows now, raising over $15,000 for the school just by doing comedy shows over zoom. We’ve performed for companies such as lululemon, and we’ve worked with different organizations to build a sense of community through comedy.

Essentially, we set up the comedy show, we offer it to them and that’s pretty much it!

You recently made your debut appearance on the Tamron Hall Show. What was this like?

That was pretty surreal! I’ve never done anything like that before, and I think what was nice about it was that all of the work I’ve done for my mom behind the scenes was really acknowledged. It was nice to share with people that this is not something that just happened overnight- it’s been in the works for a long time!

It took my mom a lot of convincing to get where she is now, and it feels like we’ve been pushing a boulder up a hill for years and years and now the boulder is just flying down the hill and all of the opportunities are coming to her. It was just really surreal!

Your mom is also in the comedy business- how did she inspire you?

This whole business- Comedy Wires- is completely inspired by my mom. We had been working on her business for such a long time (her being her own stand-up comedian) and brainstorming what we can do with all of the knowledge we gained from the past 3 years of getting her to where she is now. For 3 years I was working behind the scenes to organize zoom shows for her, getting to know people and comedians who my mom was opening for or who were opening for my mom. As well, I was speaking with these comedians and learning what their pain points were. When I came to Stanford, I learned that there was a demand for the very thing comedians were able to offer- there was just a disconnect that didn’t exist yet.

Comedy Wires is basically an extension of the brand we’ve already created, it’s just a new way of leveraging what we’ve learned and what we can offer. I couldn’t have done Comedy Wires without my mom.

We want to organize and continue to organize these events online for start-ups looking to gather their communities- as well as people from all over the world! We’re looking to reach out to more schools to see if there’s a demand for more fundraising events. Right now, it’s just outreach, outreach, outreach. We want to meet more people who want this event. We’re also looking to expand from 15-minute events to a lunchtime 20-minute event. We’re looking to see what additional shows we can play with.