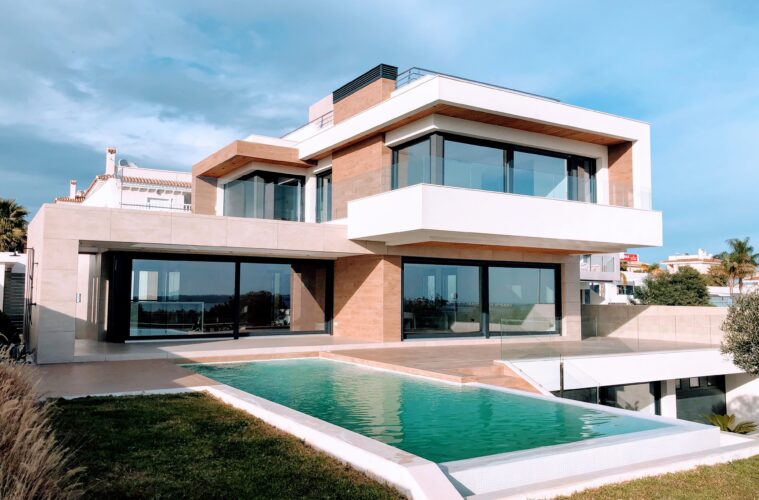 House Prices, and How They Vary by Region 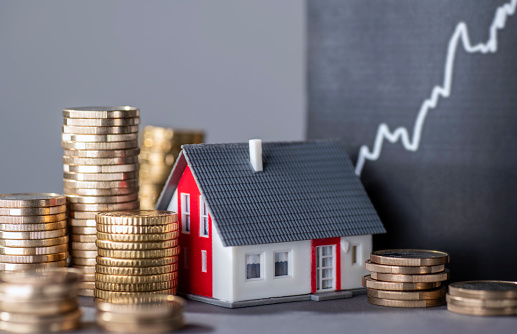 House prices in a constant state of fluctuation, responding as they are to a wide variety of market factors on both a national and regional level. In a time where it is harder than ever for the average earner to afford a home, it is more important than ever to track the movement of property values – both to understand their movements, and to read the market for the best possible opportunities. But market movements don’t just happen nationally.2

According to the ONS, the average house price in the UK (as of October 2022) was £296,000. This figure was £33,000 higher than the national average for the previous year, illustrating well the rampant inflation of property values in recent years. However, the figure naturally does not recognise or anticipate the instability that followed, as Liz Truss’ brief tenure in 10 Downing Street had catastrophic impacts on the market at large – more on which later.

The average house price has risen considerably since before the coronavirus pandemic, with a number of factors responsible. One of the leading factors was the government’s suspension of Stamp Duty during the pandemic, to stimulate the market and prevent downturn. This made it more affordable for home-buyers to manage the purchase of property, with a multiplicative impact on demand. With property already in short supply, dramatic rises in value ensued.

The ONS data is interesting, in that it also highlights something that many national media outlets fail to adequately report: the regionality of the data given. Broken up into constituent countries, the data on average house values changes significantly; in England alone, the average is £316,000, with Wales displaying an average of £224,000 and both Scotland and Northern Ireland below £200,000.

This data can be further subdivided, telling an interesting story about the affordability of homes by region – and the potential future of those regions. For example, London is well-known to be one of the most expensive places to buy property. However, London also saw the most stagnant growth statistics in comparison to other regions of England, with asking prices falling in Zone 1 while they rose by more than a quarter elsewhere in the country.

A Market Set to Fall

Of course, general trends still say a lot about the health of property markets across the country. London’s stagnant property market was not indicative of the market’s health elsewhere – especially as regions such as the North East enjoyed record growth – but was a portent for things to come.

Liz Truss’ aforementioned impacts on the market came in the form of inflationary policy, which the Bank of England met with record interest rate hikes. This caused mortgages to rapidly inflate in cost, impacting existing mortgage-holders on variable rates and deterring new house-hunters from buying.