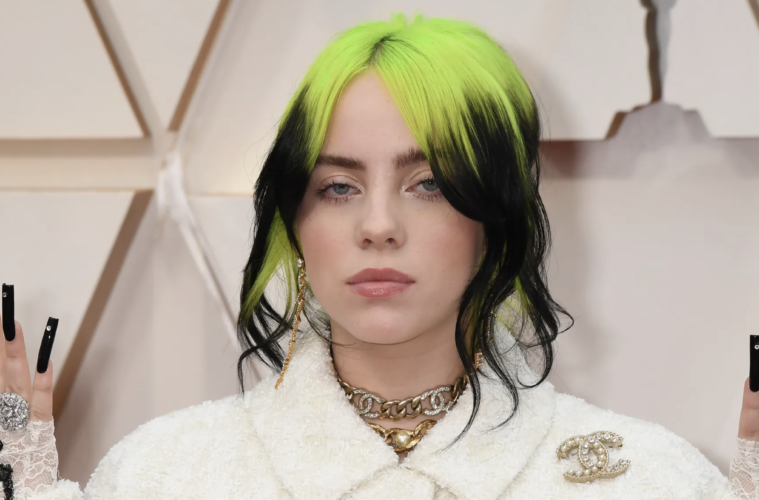 The singer’s family home was broken into and a suspect has been arrested following the incident.

Billie Eilish’s family home was broken into Thursday night in L.A. and a suspect has been arrested following the incident.

According to this article, police arrested a suspect due to “a fast-acting house sitter” as the crime was underway.

The intruder was reportedly masked and a housekeeper (who was not present) received an alert on her phone about someone in the backyard and quickly alerted the police, as they didn’t recognize the person lurking around in the backyard. As a result, police were called to the property at approximately 9:15 PM after someone was reportedly seen “scaling the fence” to allegedly enter the home.

The house, owned by Eilish’s family, reportedly had nothing stolen as police responded to the scene and caught the suspect “about one block away during a sweep of the area,” as mentioned here. The suspect has not been identified and has been accused of burglary.