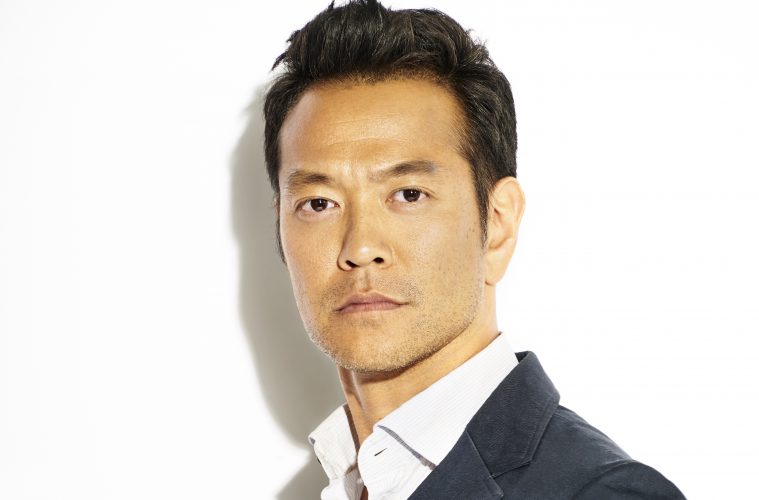 Amazon unveiled Hunters earlier this year and people haven’t stopped talking about it since. The show revolves around a group of strangers with different backgrounds and a common task: to hunt Nazis. The series is set in 1970’s New York City and features classic and contemporary heavyweights, with Jordan Peele producing behind the scenes and Al Pacino leading the cast on-screen.

Amidst the buzz, there was also some backlash. Though the show’s historical concept is rooted in reality (Nazi hunters were actually a real thing after World War II), some of the show’s creative liberties came under fire. Namely, the Auschwitz Memorial took the show to task over a fictionalized human chess game, believing that the fictional elements could be fuel to Holocaust deniers. In response, Hunters’ creator David Weil responded that the show, inspired by his grandmother, “is not documentary. And it was never purported to be.”

Nonetheless, Hunters kicked off with a dynamic first season that left viewers wanting more and wondering what’s next, making it the perfect show to catch up on while you’re staying home. We caught up with star Louis Ozawa Changchien to hear his take on the feedback and to get the scoop on season 2.

HOLR: What about the story of Hunters will resonate about people in 2020?
Louis: There’s an allegorical element to it. Sometimes seeing things through a lens in history makes it easier to see similarities in the present. We have a rising tide of xenophobia, fascism, and emboldened anti-semitism. Although the Nazis that we hunt in the show would have passed away now, since it takes place in the seventies, there is a new tide.

HOLR: What was your take on the feedback from the Auschwitz Memorial?
Louis: This story is very personal to David Weil and he had a great response to that. That has always been our intention: to examine and reexamine every little detail of violence within the show. But at it’s core, it’s a story that was passed down by his grandmother, who was a survivor of the holocaust. I’m proud to be part of something that has so much heart in it.To be fair, if you watch the whole series from episode 1 to 10, you will see the cumulative effect of the violence that we depict.

HOLR: The show incorporates different stylistic and tonal elements: were you nervous that they wouldn’t resonate, given the heavy subject matter?
Louis: Like any great art, to do something truly original, which I think the series is, there is the fear that it might not work. If you know exactly how it’s going to go, then it’s probably not very original.

HOLR: What was it like starring alongside Al Pacino?
Louis: It’s been a trip to work with someone who has been an icon since when our show was set. For so many decades he has been one of the most famous figures in the world.

HOLR: Hunters is set in your hometown, New York City. Did Hunters’ depiction of New York get it right?
Louis: It couldn’t have been shot anywhere else. On my very first day of shooting, we shot under the white stone bridge, just a few minutes away from where I was born. It felt like I was coming home.

HOLR: Can you reveal any details about season 2?
Louis: I haven’t heard anything yet but I can deduce just like you can deduce where my character, Joe, will end up. But outside of that, I don’t know anything for sure.