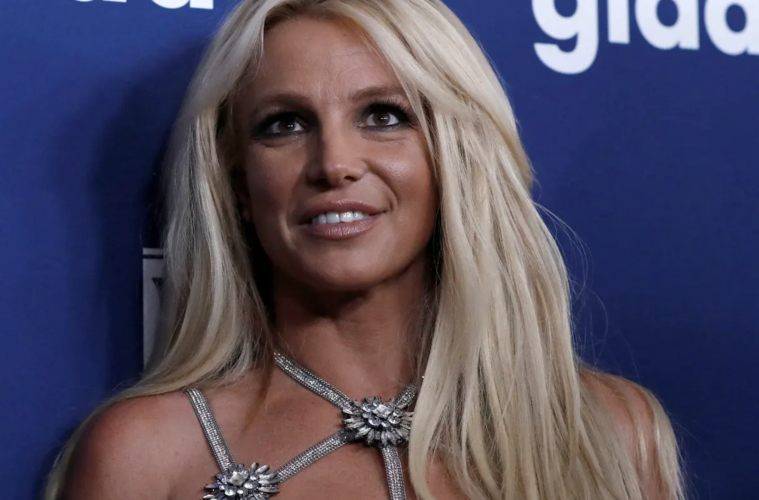 Is Britney Spears missing? The internet wants to know.

Britney Spears is a hot topic on the internet, with fans around the world wondering about the star’s whereabouts after strange posts began popping up on Instagram earlier last month.

During Spears’ birthday early in December, fans were concerned about the content being posted. Theories regarding Spears’ voice being recorded in the video of Sam singing her happy birthday surfaced online, with fans contemplating whether or not Spears was actually there or not.

Check out HOLR’s earlier story detailing everything we know about what happened during Spears’ birthday.

The star has since returned to Instagram with her most recent post being a video of her dancing, which was posted 5 days ago.

More recently, Spears is allegedly looking to sell her $11.8 million home in Calabassas. According to TMZ, the star “still has the Thousand Oaks mansion she bought back in 2015 for $7.5 million.” Spears’ Thousand Oaks home is famously known as the backdrop for her numerous Instagram videos.

Fan theories and rumors have been running rampant online. A new post on pop culture account, Deux Moi, allegedly questioned whether or not the pop star is gone. 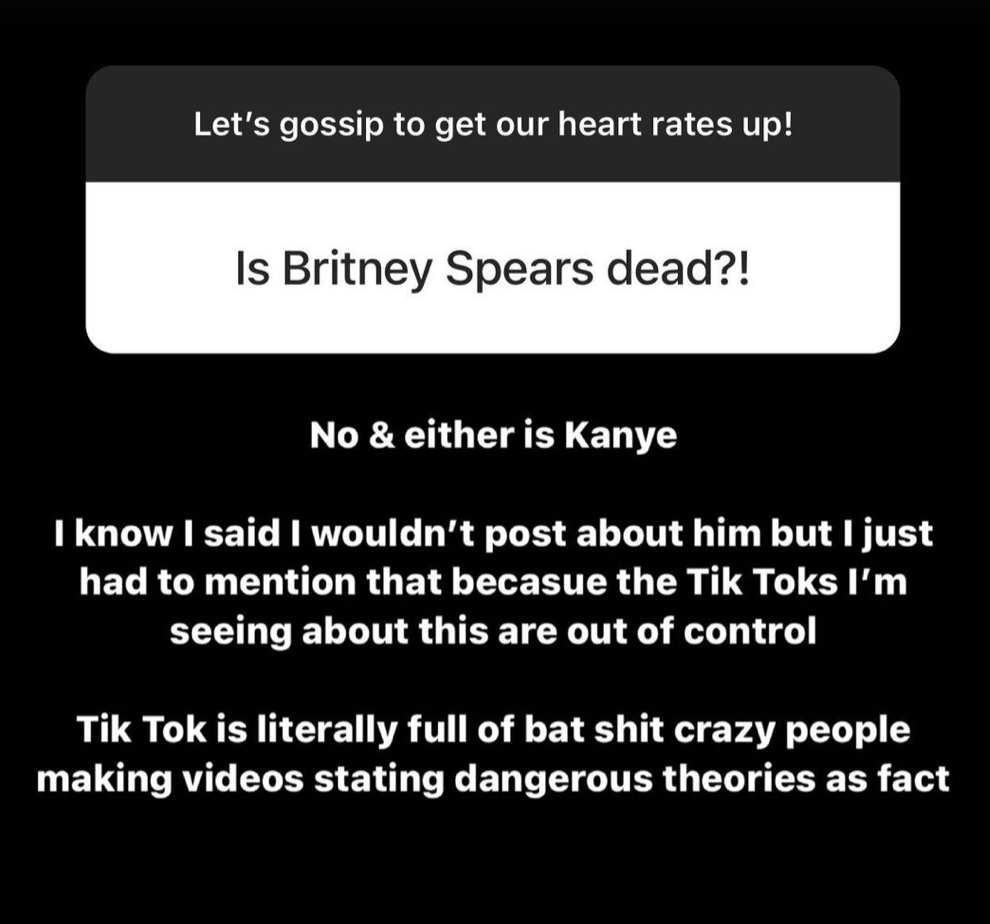 This theory comes after Perez Hilton posted a video a while back addressing fans’ concerns about Spears’ earlier disappearance from social media. It also follows a recent post by Jeffree Star on Twitter, claiming that “if only you guys knew the truth about what they are doing to Britney & Kayne (sic).”

Fans are constantly worried about Spears’ whereabouts. Although she seems to be back online (for now) her Instagram has been deactivated in the past. Hilton clarified that fans’ “concerns are warranted” in his video previously posted to his platform. He also mentioned that “if and when – or if – the truth comes out, I think it would really surprise people- it surprised me.”