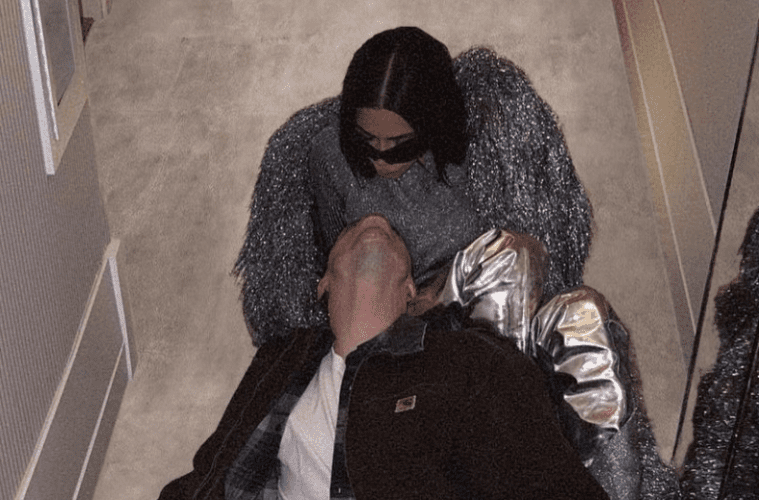 There is never a dull moment when anything involving Kanye comes up and the Kanye and Pete drama is keeping everyone on their toes! 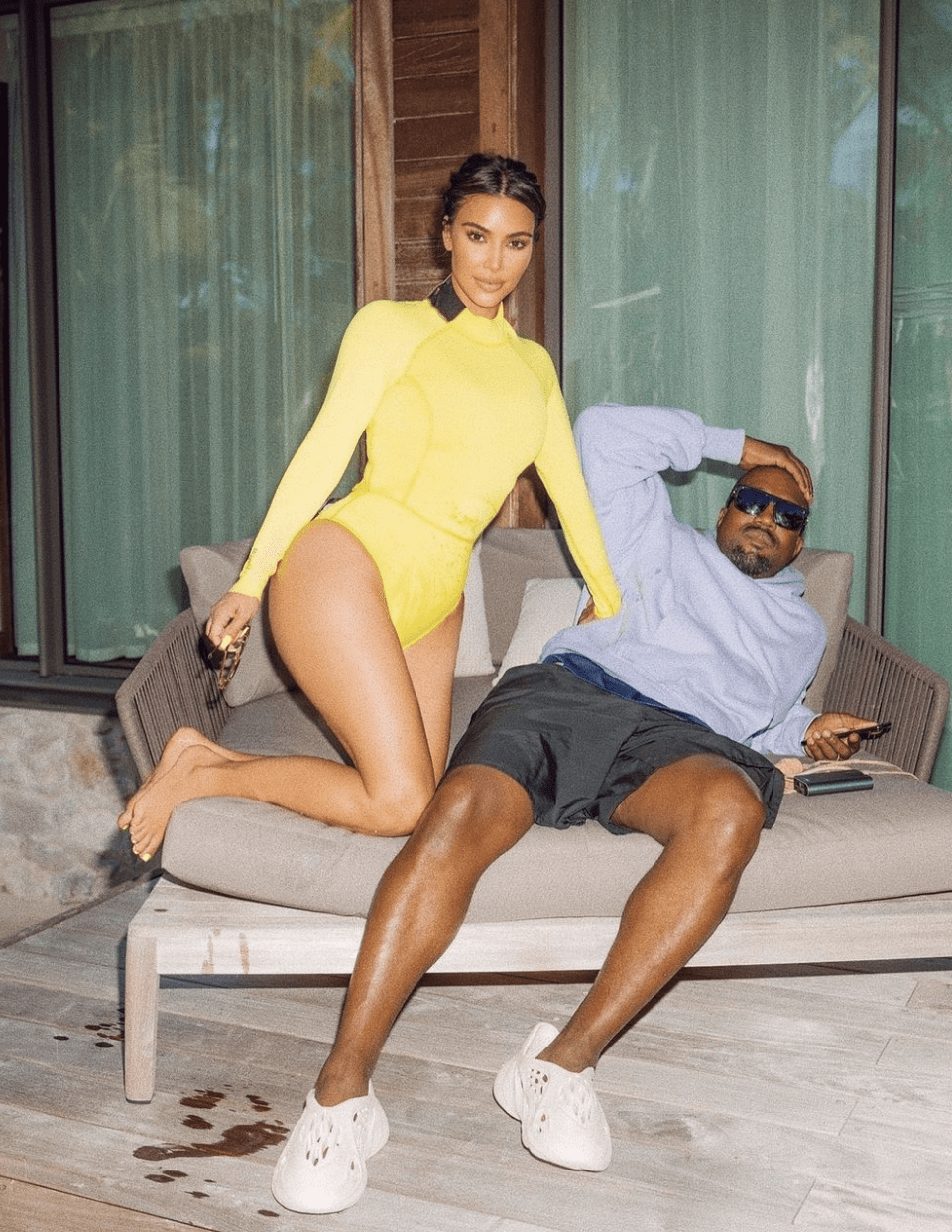 Here is a timeline of events and an update on the latest involving the Kanye West and Kim Kardashian divorce.

At this point, there is not a person on earth who has not caught wind of the Kanye West, Kim Kardashian, and Pete Davidson drama. It all started in January of 2021 when news broke that Kim and Kanye were ending their marriage and by mid-February, Kim had filed for a divorce. After their first public appearance together on Halloween of 2021, many were wondering if Pete Davidson and Kim could be Hollywood’s next “it” couple. By mid-November of 2021, it was becoming obvious that a relationship was forming between Kim and Pete. This was the start of the feud, Kanye not being happy about Kim’s newfound love.

We all know that Kanye is not afraid to be open about his opinions, possibly way too open. It was not long before Kanye was taking to Instagram about all his thoughts and feelings regarding Kim and Pete. Things quickly got heated and dangerous, to the point where Kim had to reach out to Kanye and ask that he stop posting about Pete because it was getting to a point where Pete was being targeted by Kanye fans.

The Kanye and Julia era was very short-lived and confusing. Was it real? Was it all a PR stunt or maybe a way to try and get Kim jealous? Whatever it was, it did not work for Kanye as it ended almost as quickly as it started. 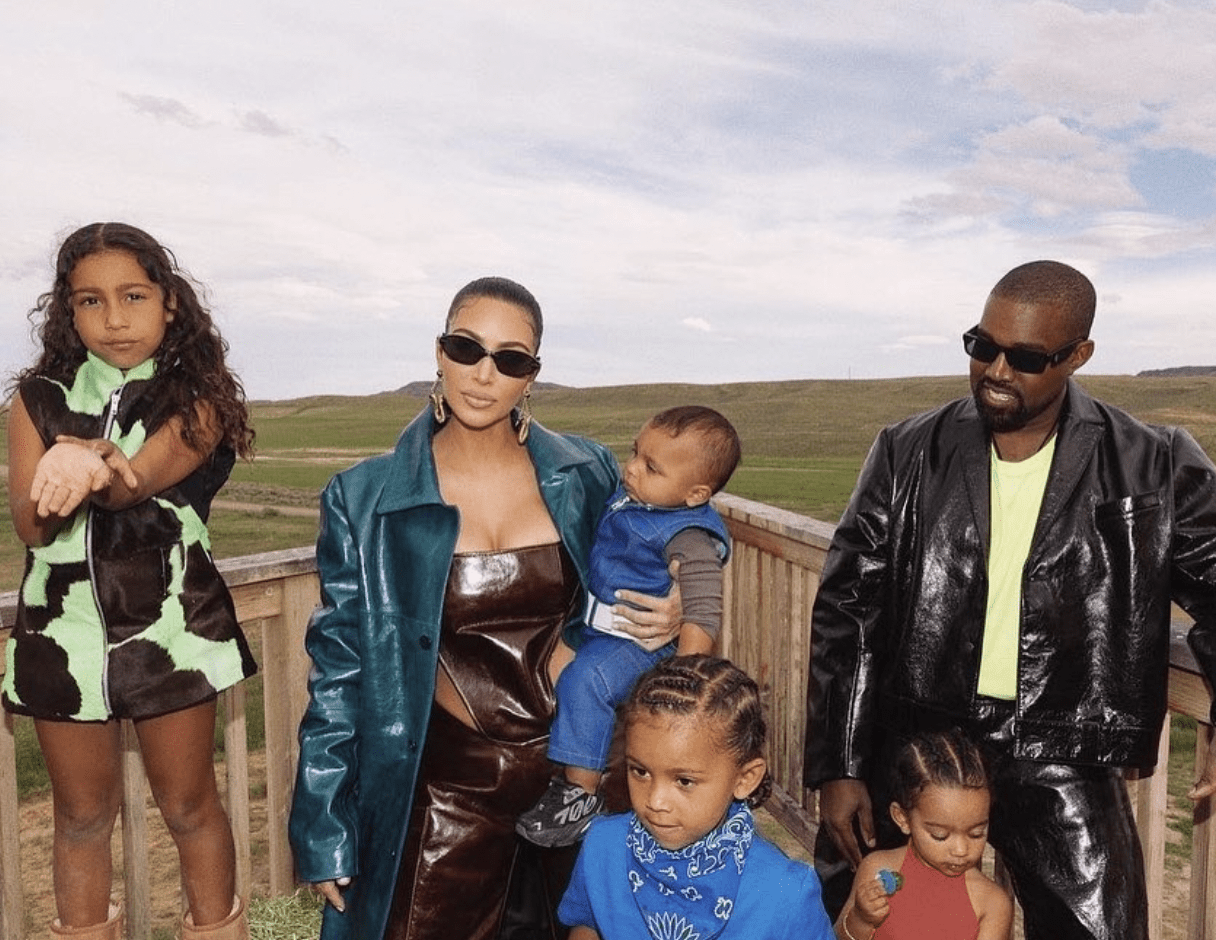 Pete attempted to make amends when it was clear that Kanye was not letting up and was expressing a lot of concern regarding Pete and his ex-wife and his children. Pete reached out via text and attempted to reassure and reason with Kanye that he was not looking to get in the way of him and Kim’s kids. In classic Kanye fashion, he was not happy about this and took to Instagram yet again to share his thoughts and feelings about who he stated referring to as “Skete”.

Kanye released a second music video for his new son Eazy and the video is surprise surprise about Pete. This new video, animated with 3D models, shows a blurred-out Davidson being attacked by a skinned monkey. The animated Pete is wearing a red hoodie with the word “Skete” written on it. As the skinned monkey pins Davidson to the ground, throwing punch after punch, Kanye raps in the background, “God saved me from that crash / Just so I can beat Pete Davidson’s ass.”

Kim was granted her request for a “bifurcated divorce” – meaning that the divorce proceedings will be split into two parts – the first settling her legal name and marital status, which is now resolved, and the second part involving custody and financial assets. 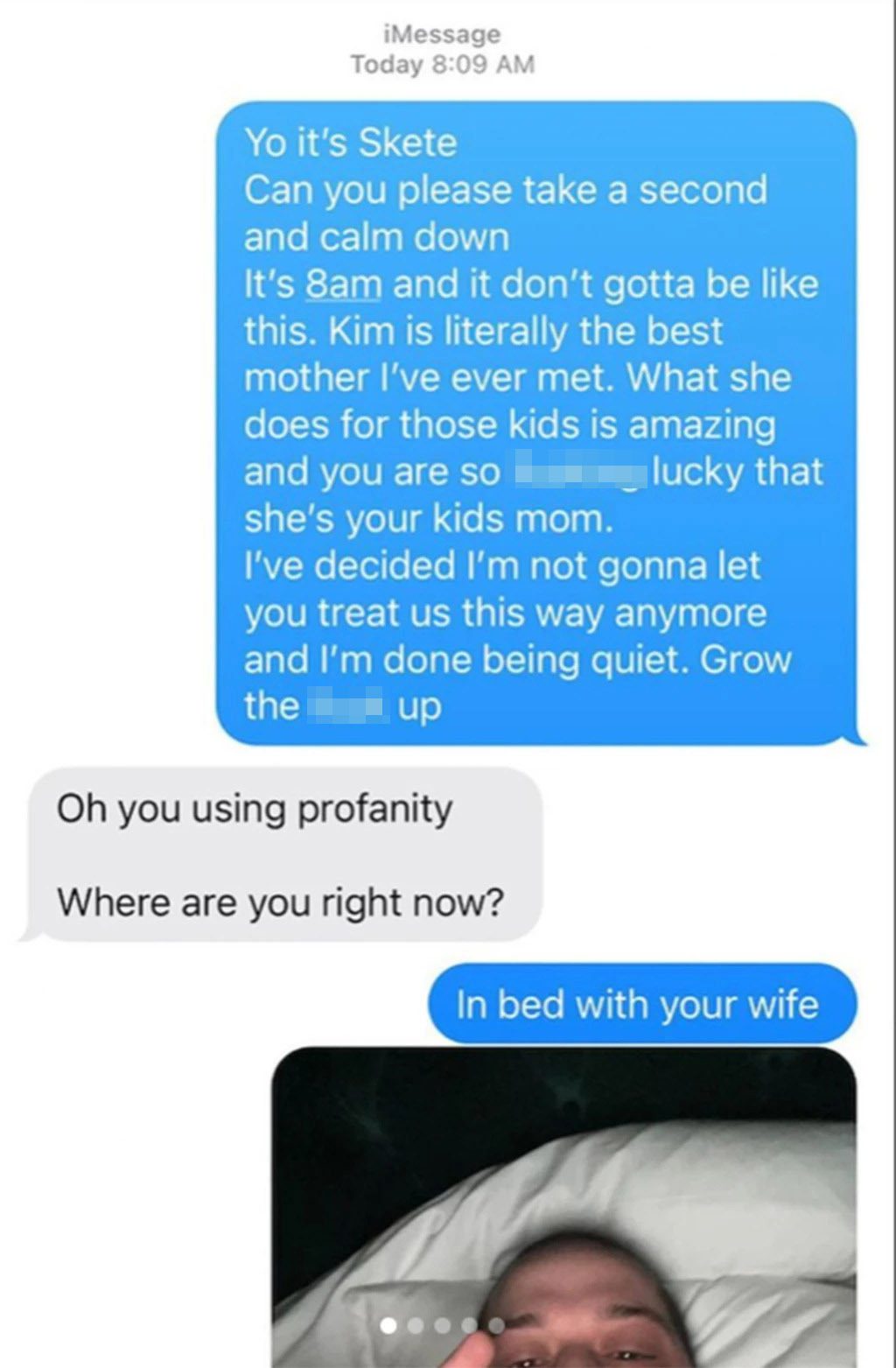 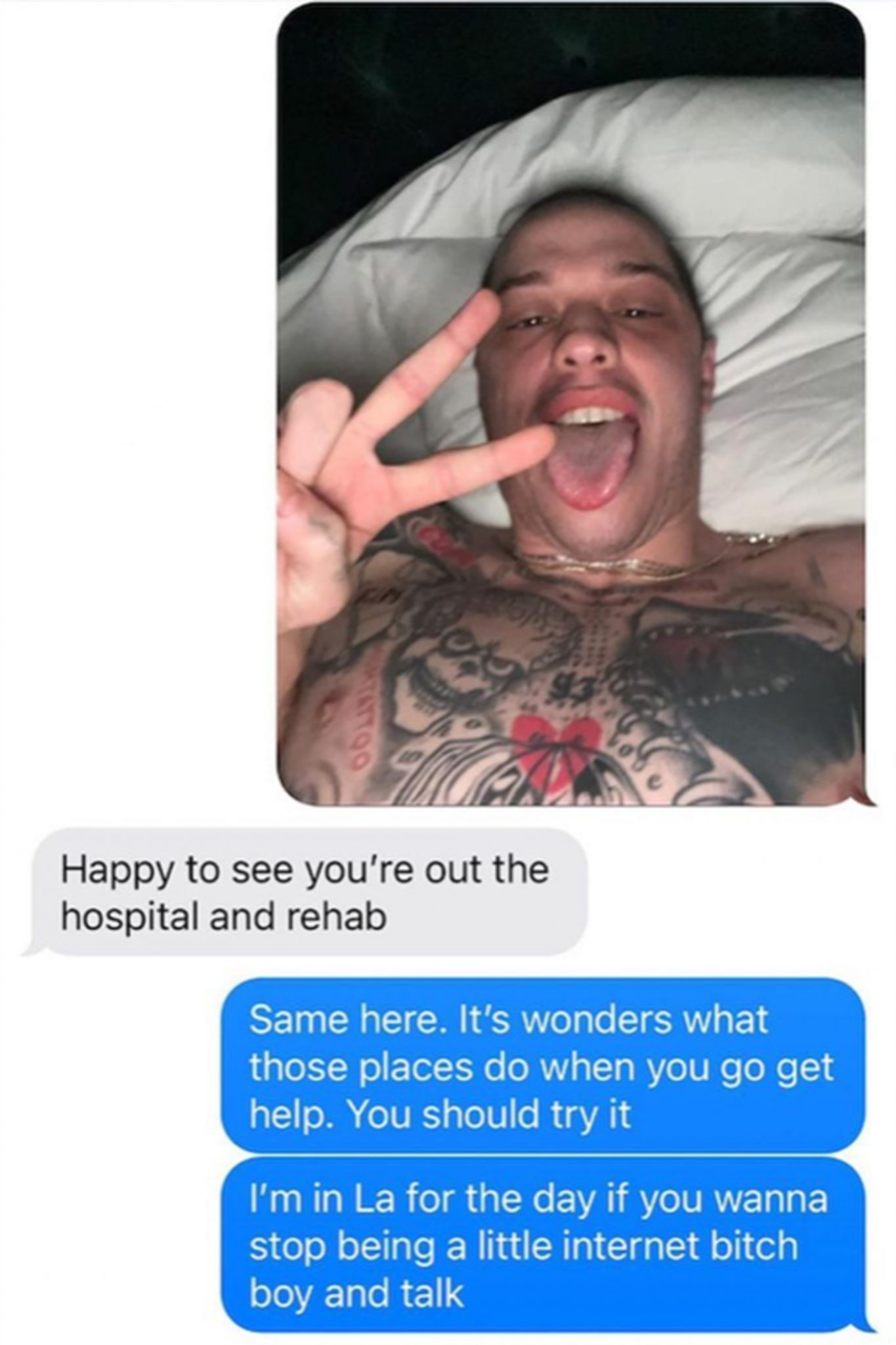 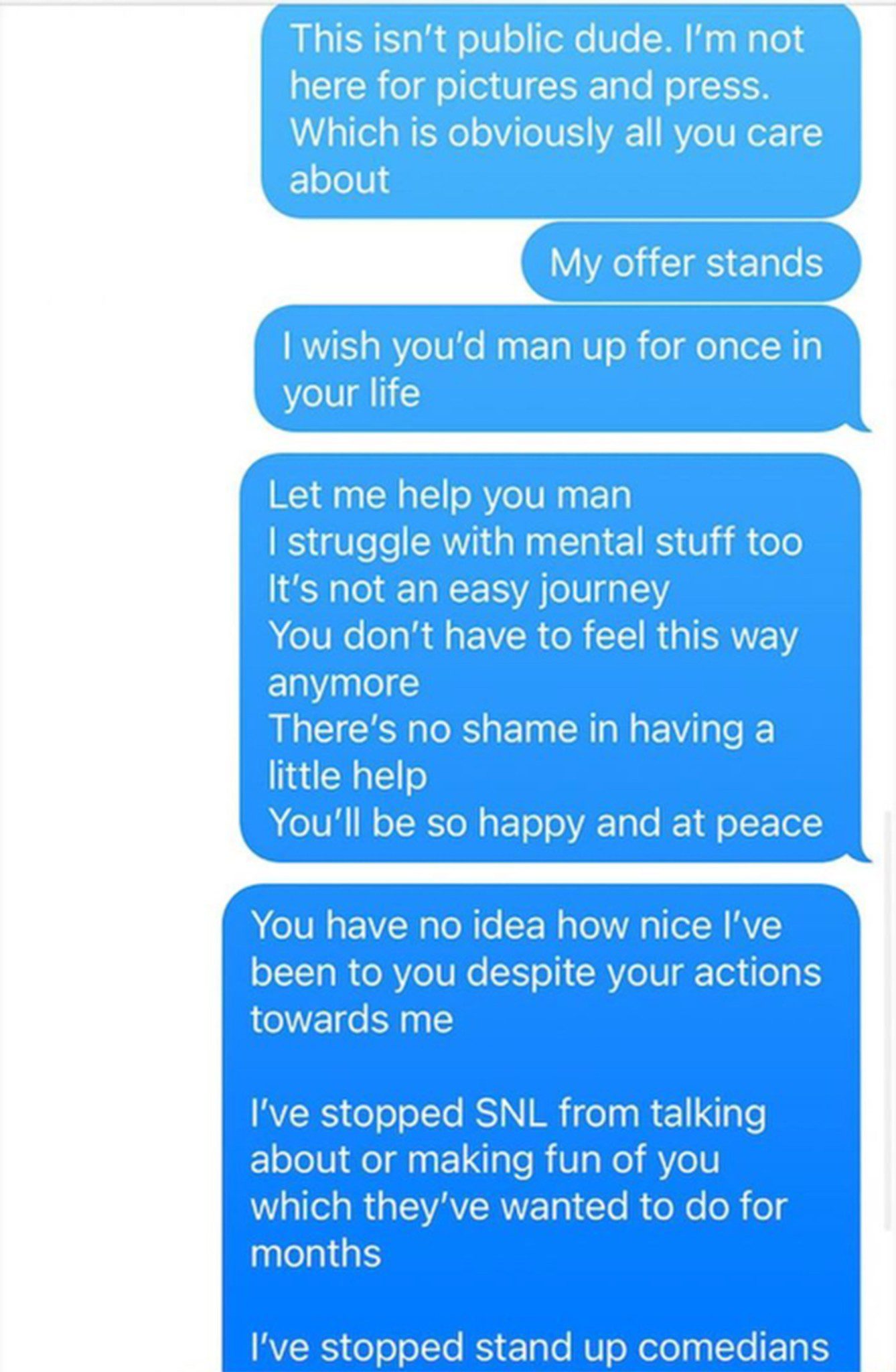 After being quiet when it comes to the hate speech and constant posting about Pete and Kim, Pete has had enough. Screenshots of texts between Pete and Kanye, that Pete instigated, are both quite funny and show yet again that Kanye is still not going to let go.

In another one of Kanye’s Instagram posting sprees last Wednesday, Kanye took it too far. This time landing him in “Instagram Jail”. Instagram put Kanye on a 24-hour ban from posting, after violating the platform’s hate speech and bullying policies.

How do you think this will all play out? Will there ever be any resolution?